Remember that 12-year-old kid who went viral after he was pictured crying because several men, wrongly identified as traffic enforcers, took the fruits he was selling? Well, it turned out they also got Php500 from him! 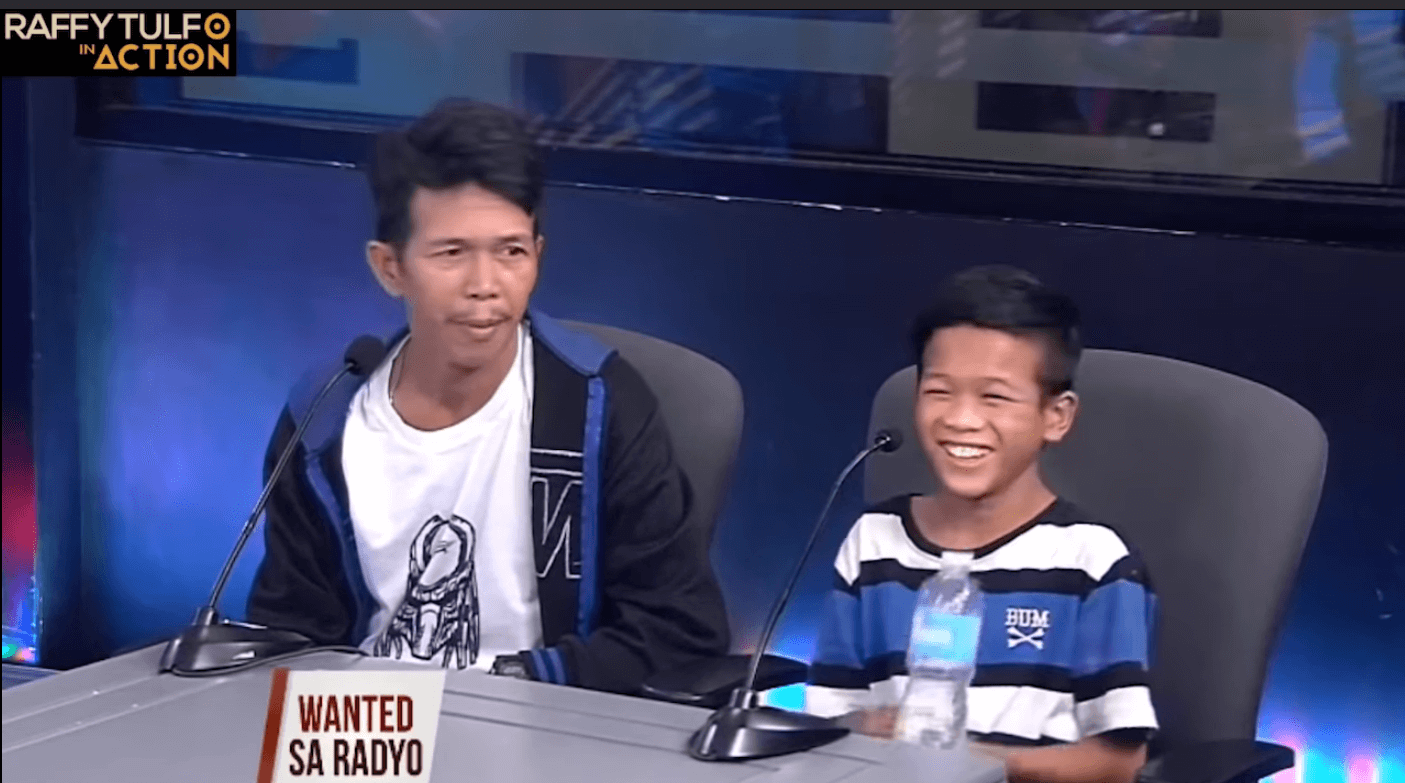 With the help of the barangay officials of Barangay Socorro, Quezon City and the team from Raffy Tulfo in Action, the boy was finally able to get justice against the security guards.

The boy and his father were accompanied by several ladies from the barangay to help them out. The ladies later shared that the Barangay Chairman had given Php3,000 to the boy and his dad for the loss of goods after they were unable to sell because the kid got scared of the ‘enforcers’ who turned out to be security guards the Araneta Center. 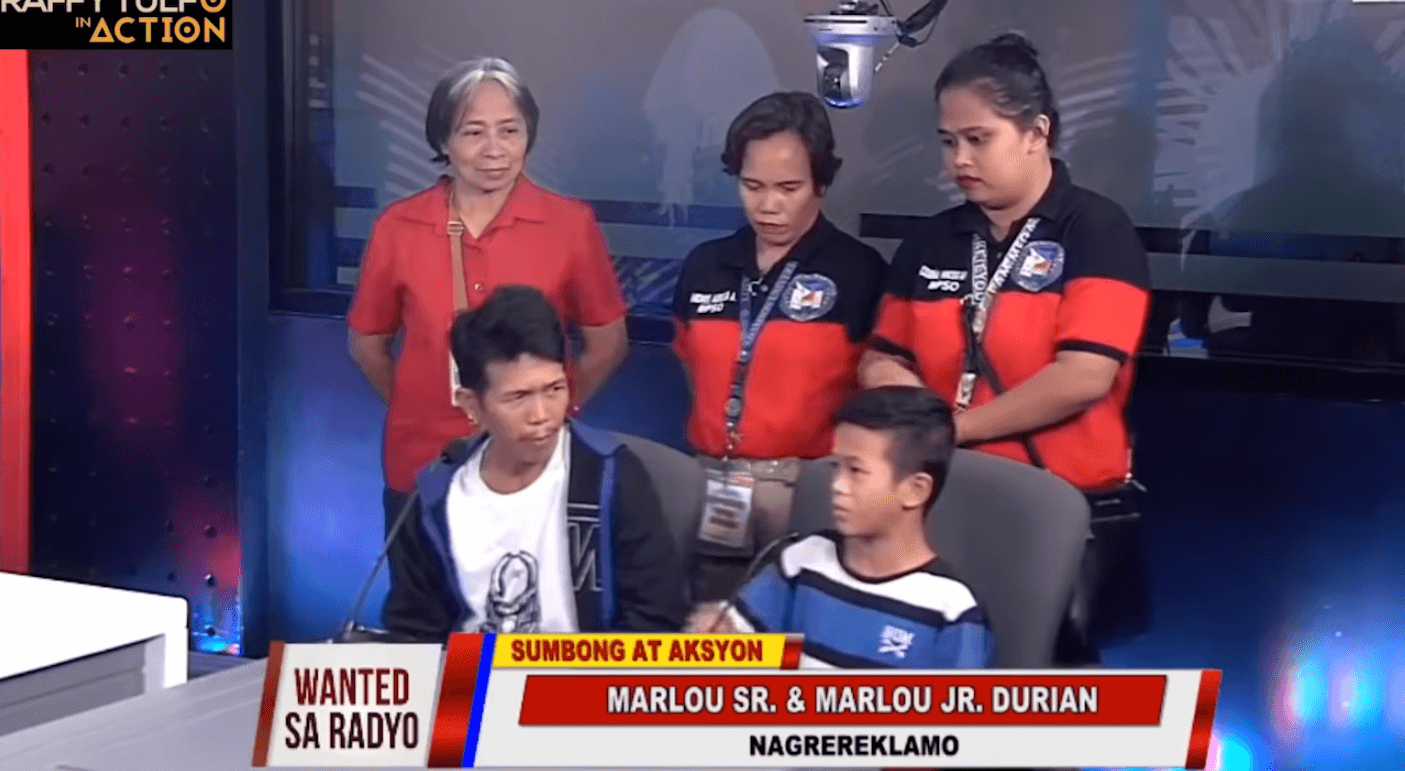 Tulfo admonished Tatay Marlou for letting the boy sell on his own, but the kid truly wanted to help out. Though he is already 12 years old, he had only studied in Grade 1.

Every day, he sells around 15 packs of fruits around the city, but he lost 4 packs that cost Php150 each to the security guards who later claimed they were “just joking”. It turned out that the kid also lost Php500. 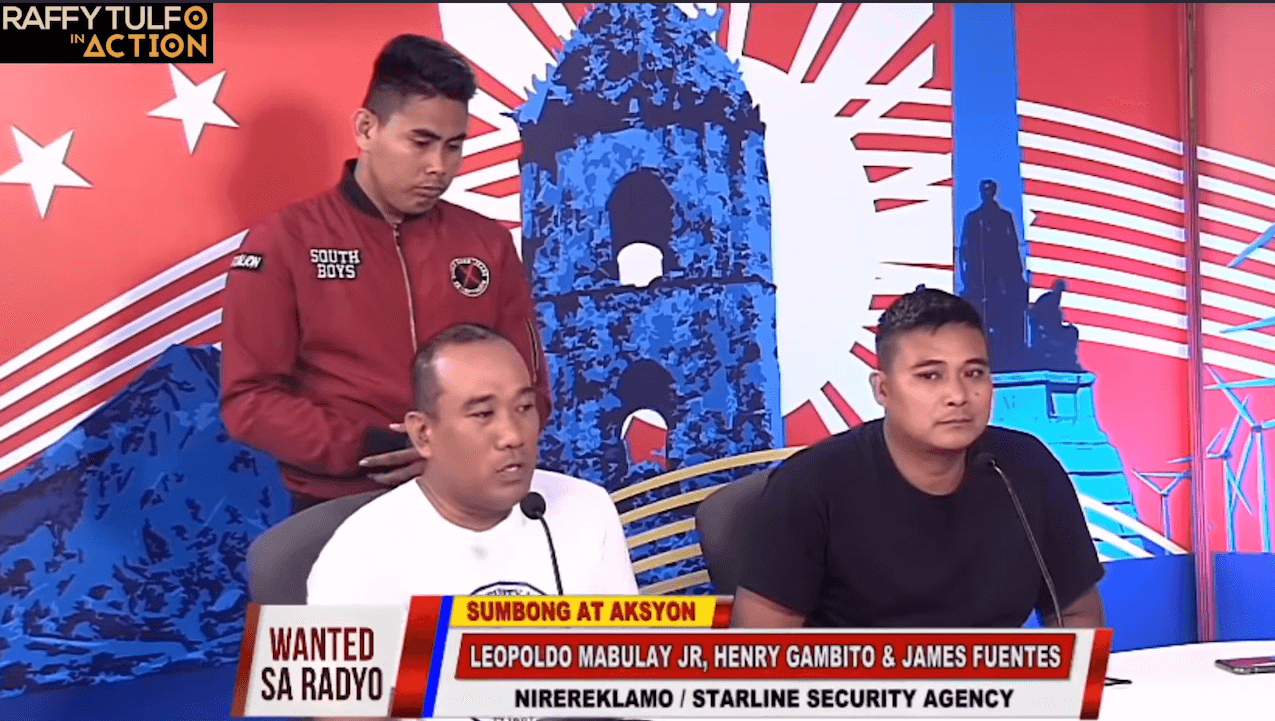 The security officers were identified as Leopoldo Mabulay Jr., Henry Gambito, and James Fuentes of Starline Security Agency. They reasoned out that they were just joking when they took the packs of mangoes from Marlou, saying that the fruits even rotted because they didn’t even eat those. The money they took was also “lost”, but netizens didn’t believe a word. 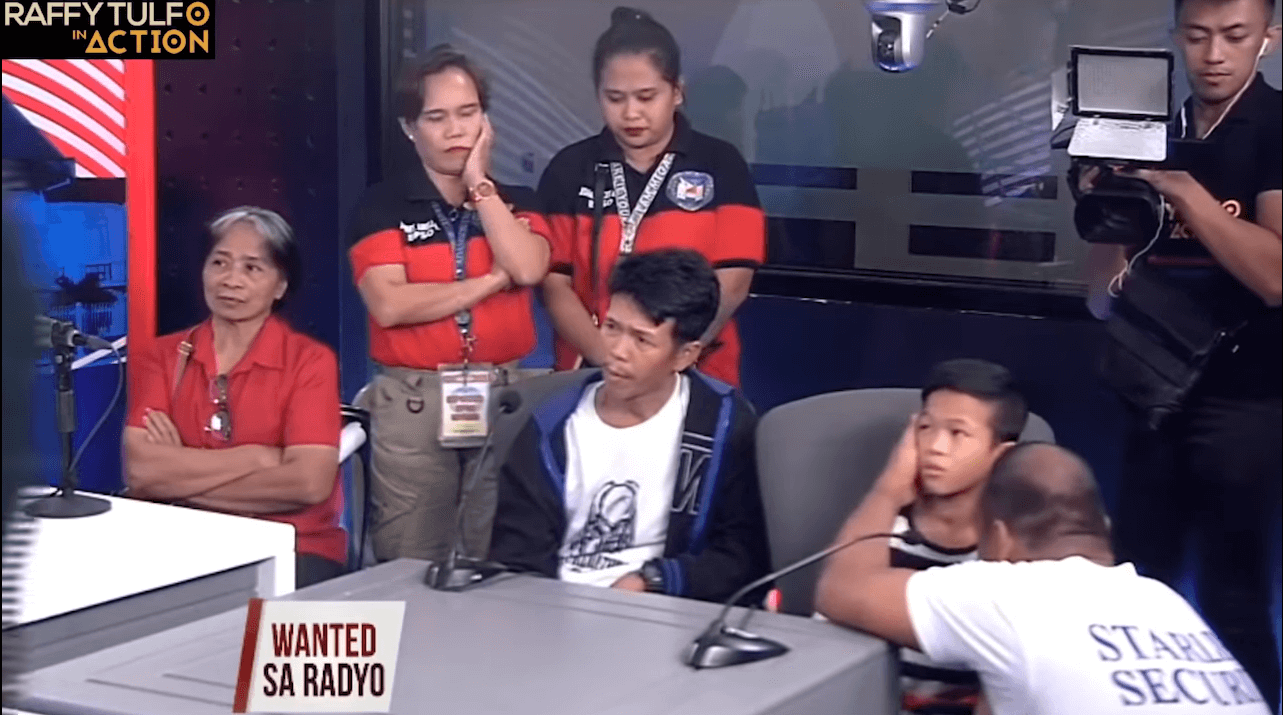 While Tulfo was ready to help Marlou and his father file a case against the three, the father and son decided they will not do it as long as the security officers will pay them for the fruits they got as well as the income they lost the past 4 days they were unable to sell. 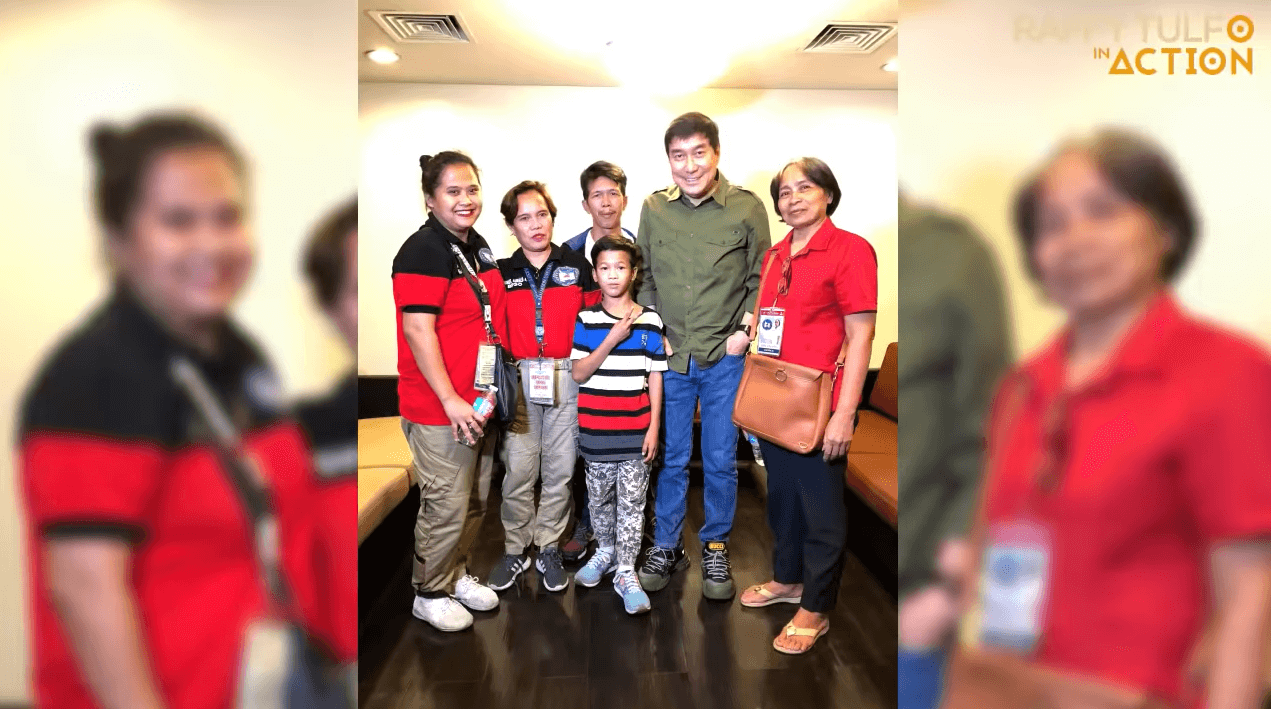 Later, Tulfo promised to give Christmas gifts to the family – and the boy asked for rice as well as clothes and toys for his siblings! What a thoughtful kid. 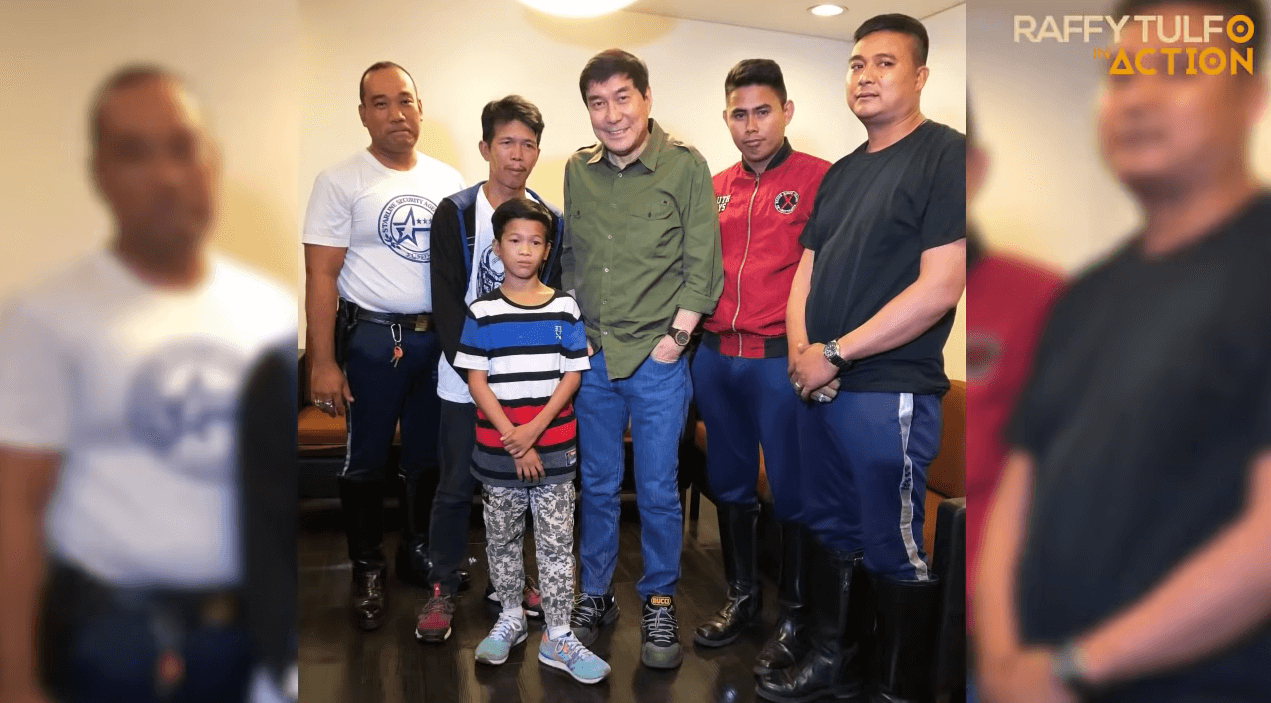