It is a sad reality in the Philippines that many families are so poor that their kids don’t go to school – both because they can’t afford it and also because the children already help their parents earn money for their food.

What’s worse, there are people in authority who use their power to take goods from these kids under the guise of imposing the law.

Recently, a young boy’s photo went viral after it was shared by netizen Januarie Sinnung Calzado who was angry at the traffic enforcers (later identified as private guards) who got some of the boy’s goods.

According to Calzado, the boy is their ‘suki’ who sells fruits at their office. Every single day, this kid goes to their office to sell some fruits because he is no longer going to school; instead, he spends each day selling fruits to help his family.

One day, the kid went to their office crying. Concerned, Calzado and her officemates asked the kid what happened. The boy narrated that while he was selling packs of fruits along P Tuazon Cubao in Quezon City, several private guards (previously identified as traffic enforcers) took four packs of his mangoes without paying for it or even asking permission.

It was clearly power tripping as they did not even tell him what was going on. 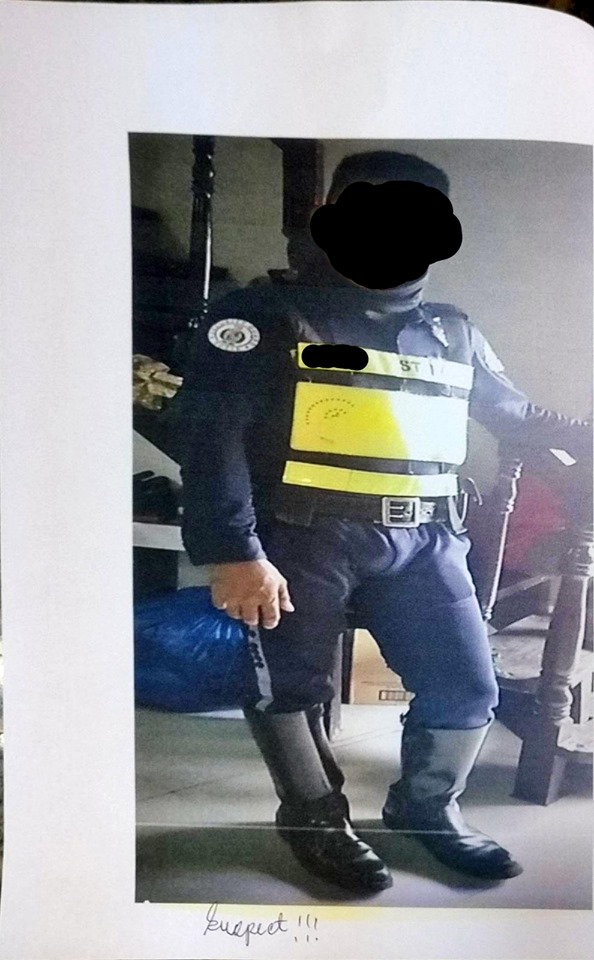 The kid was left crying as he lost four packs of mangoes. While he did not disclose how much money he lost in those mangoes, the amount was already a big one for this young kid who tries his best to earn money so his family could have some food.

Where Can You Find Best Mangoes?