Remember that woman who refused to delete her dummy Facebook account despite urging from Raffy Tulfo that she do it to show sincerity to her husband? Well, her husband is so angry at her that he stripped her of his surname, repeatedly calling her by her maiden name.

Rudyard Borlaza angrily calls his wife as Melita Grace Maningas, her full name before they got married. This did not escape Tulfo’s notice. When asked, Rudyard said that he stripped his wife of his surname because she doesn’t deserve his name after everything that she had done. 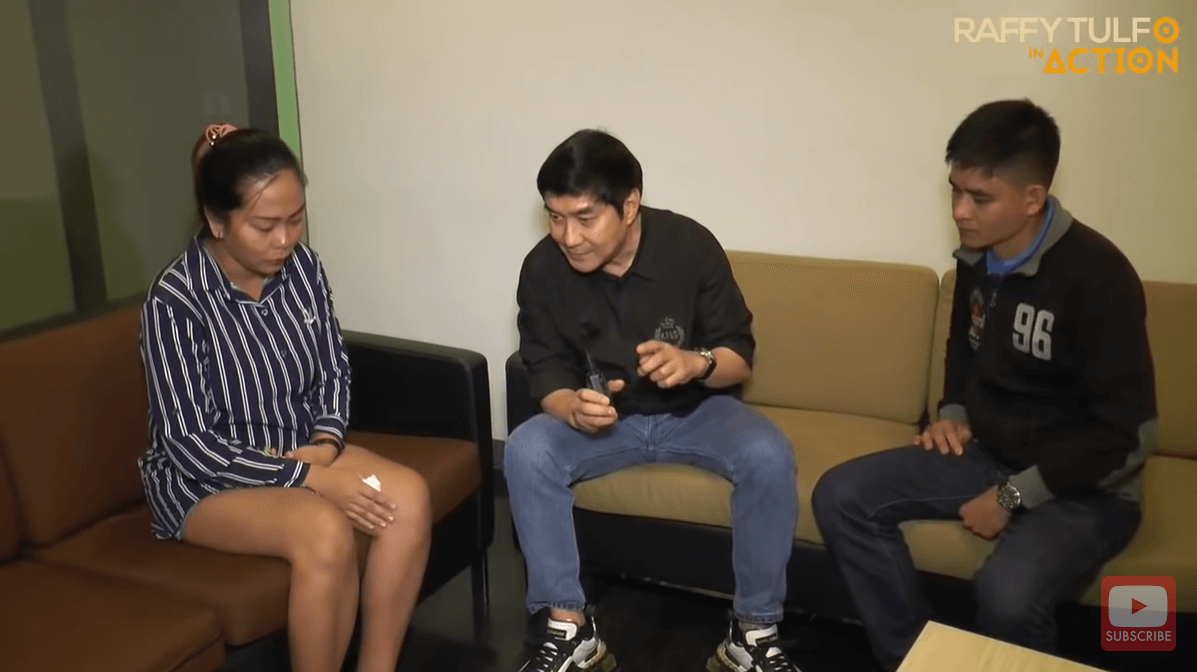 Melita Grace tries her best to beg for forgiveness, telling her husband that they could still start all over again if he would accept her baby with the other guy, Joseph. However, while Rudyard said he had forgiven her, he wants to continue filing charges against her so that she could pay for her actions and for her to become an example for others. 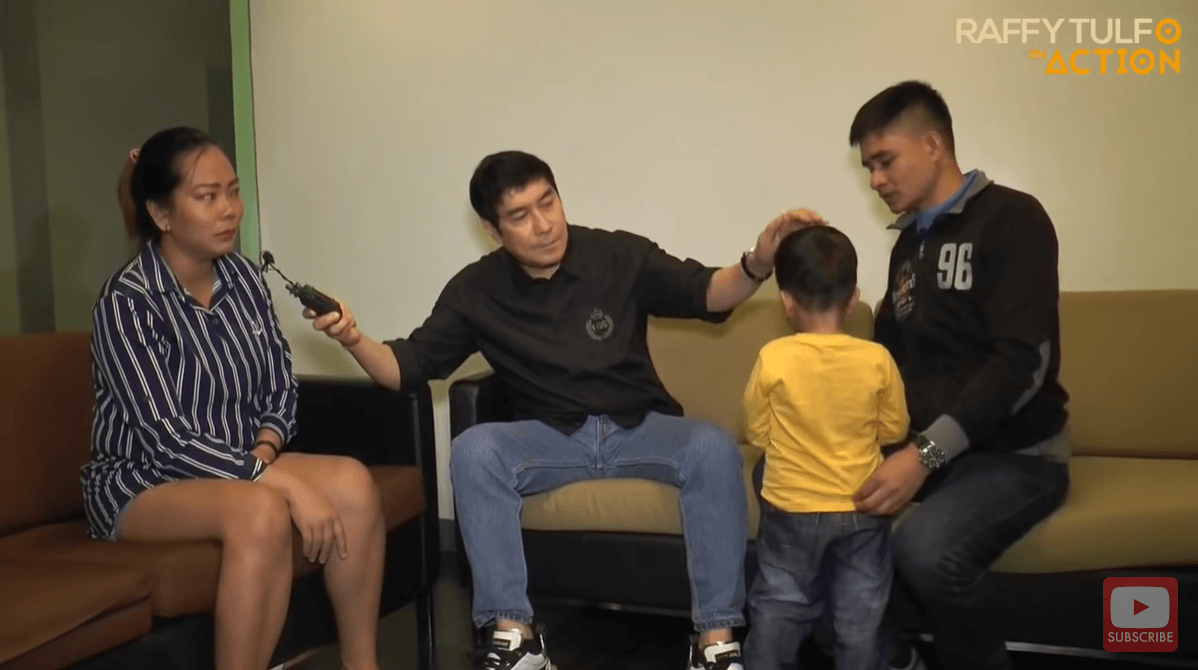 Rudyard revealed further that he felt devastated when he saw his children, all three sleeping by themselves while his wife was away. Her mother even lied, telling him that she’s sleeping at her aunt’s house, but when he searched her phone number, he found that she’s in Dagupan – that’s where her boyfriend lives.

He plans to push through with the case. 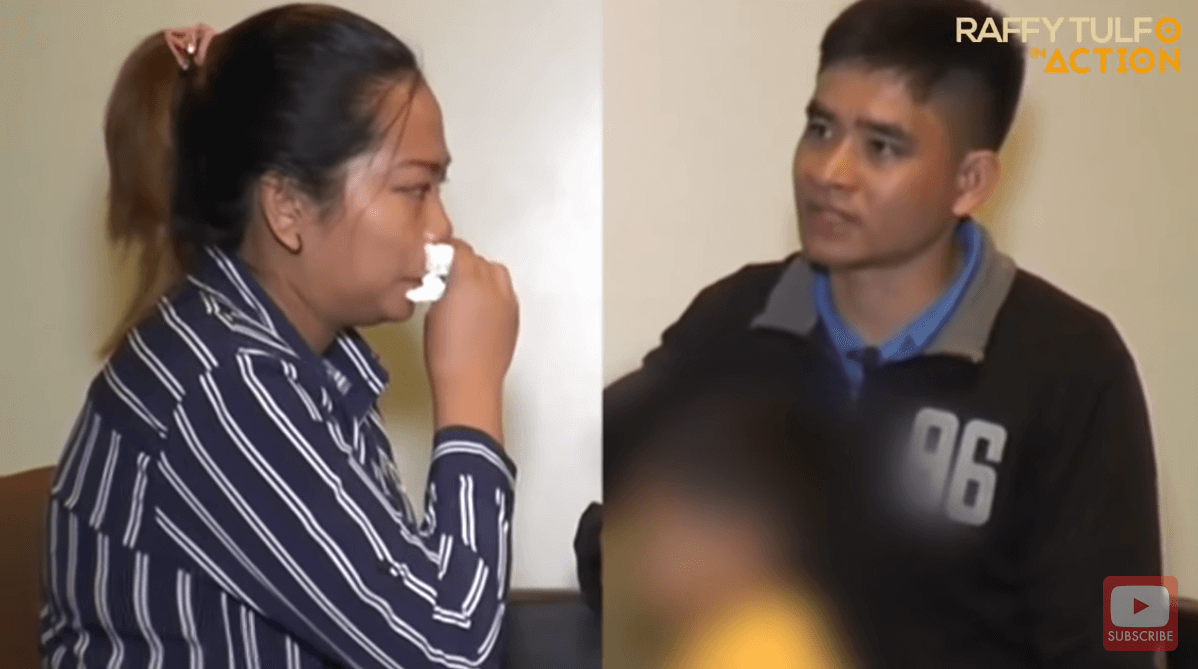 He even told her that she should consider how she would feel if it was him who did everything that she did. He also angrily admonished her family for shielding her and not telling the truth.

But as the woman continued crying, it seems that Rudyard just might change his mind. He now wants to face Joseph and Tulfo urged Melita Grace to bring the guy to the barangay hall as this might actually be the only way that Rudyard would forgive her and not push through with the case. 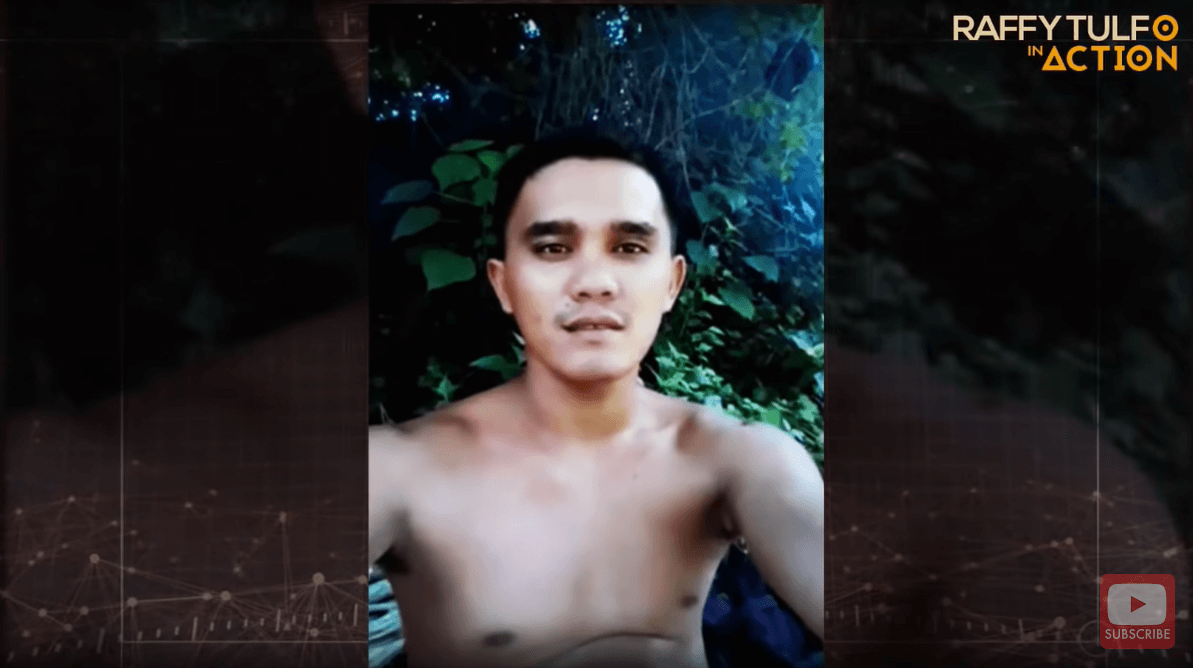 With Rudyard going back to Dubai on September 8, he wants the case to be completed this week. Will Joseph show up?

Can You Track a Phone or Cellphone Number?

These days, it is possible to track a cellphone number or phone, depending on apps downloaded on the phone, phone brand, connection to wifi or GPS, and permissions allowed by the user. The most common app used is “Find My Phone”, but this only works if you have access to the account used to login the phone (such as email address or iCloud).

Diners go viral for cleaning up their table after eating at a restaurant, making other netizens comment that this should be something that Filipinos must start practicing.

Do you also practice the same thing?

In the Philippines, it is common to see diners simply standing up and leaving their tables as is after a meal.

If you ask them why they do so, they will tell you that they’re paying the servers or waiters to do the job. So, why should they do it themselves?

That’s so common that it actually becomes viral when people do it – just like the group of male diners who was praised for cleaning up their table after eating at a restaurant.

The group of young men had their meal at what looked like a Korean samgyeopsal (or samgyupsal) restaurant.

It might have been an ordinary mealtime for the group, and they exited the restaurant like other diners – yet what they did at their table after the meal received a thumbs-up from netizens.

Instead of just leaving their mess for the servers to clean up, they made sure to clean up as much of the space as they could.

While they can’t wash the utensils, they made sure to stack them up neatly. They also grouped food leftovers so it will be easier for the servers to clean up.

Even the stove was cleaned as neatly as they can.

Every morsel was cleaned off the table. And though they probably didn’t have a rag to wipe the table, it still looked as clean as if it is ready for the next meal (as long as the used utensils are removed).

Comments from netizens were all praises to this group.

CLAYGO is the practice of cleaning up after yourself, whether it is after dining out at a restaurant or doing something else (like in the gym).