A lot of times, the people who seek help from Raffy Tulfo actually make a lot of netizens either sad or angry, but one guy who went to complain about his cheating wife ended up giving the veteran broadcaster a good laugh – and netizens love the video!

Cornelio Supilanas sought help from Tulfo to get his wife, Mercy Lita Supilanas, back from her new boyfriend. But he got Tulfo and many netizens laughing hard as he shared the ‘stealth’ moves he would do to keep his wife away from her lover should they get back together again – and that involves not telling the guy about their new address! LOL. 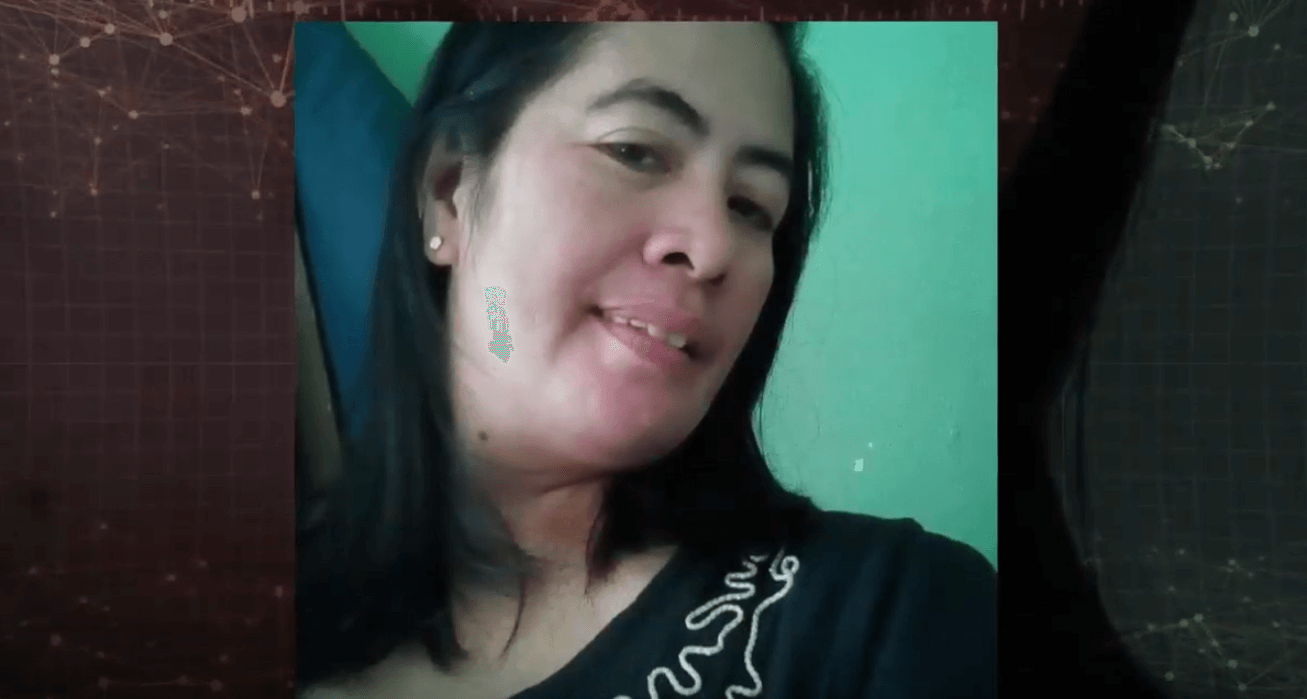 He also mentioned that his wife and new lover call each other “love” while she just calls him “agom” which apparently means “asawa” (spouse) in Bicol. 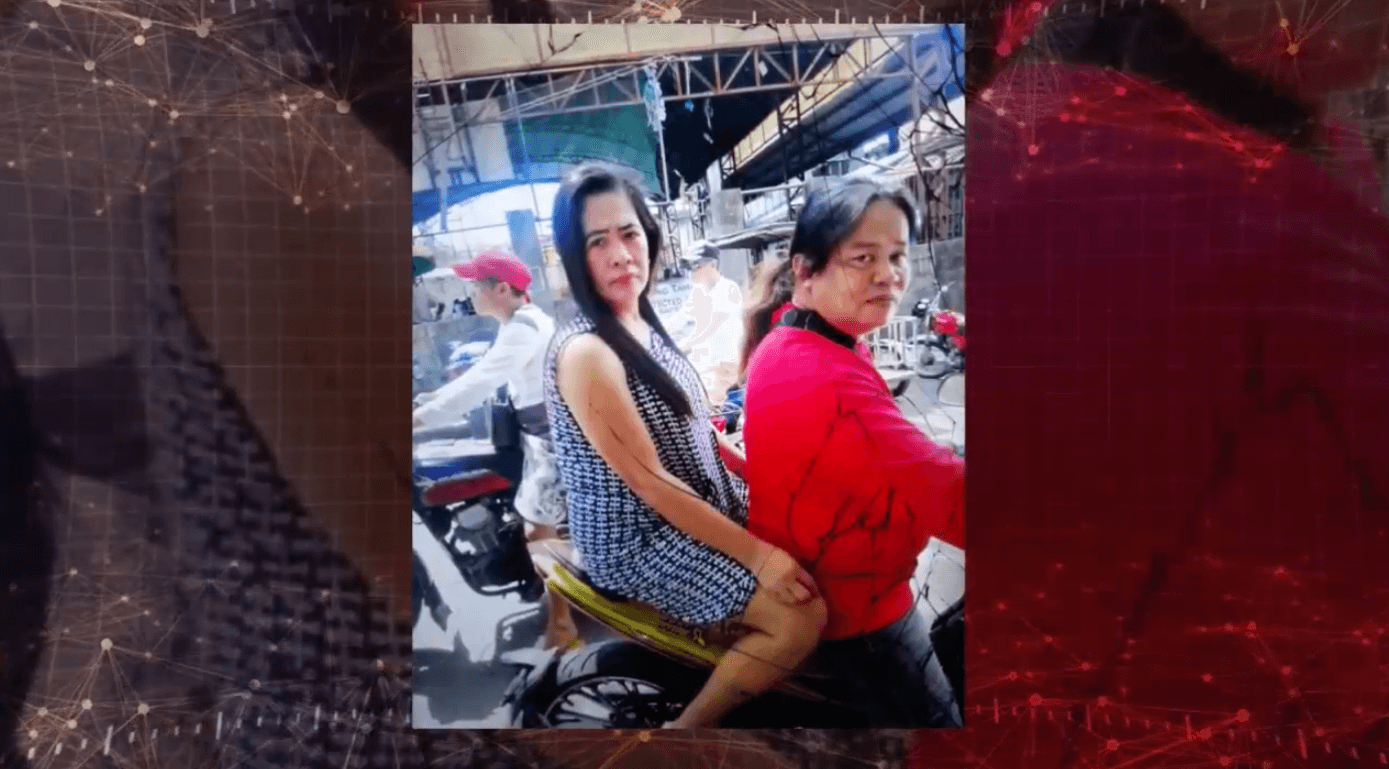 Cornelio detailed that he went to Zamboanga for a month but found later on that his wife had run away with her new boyfriend, Benigno Varga. It was their 16-year-old son who told him about his wife’s relationship with Benigno; with the kid revealing that the two had actually been in the process of courtship back in summer. 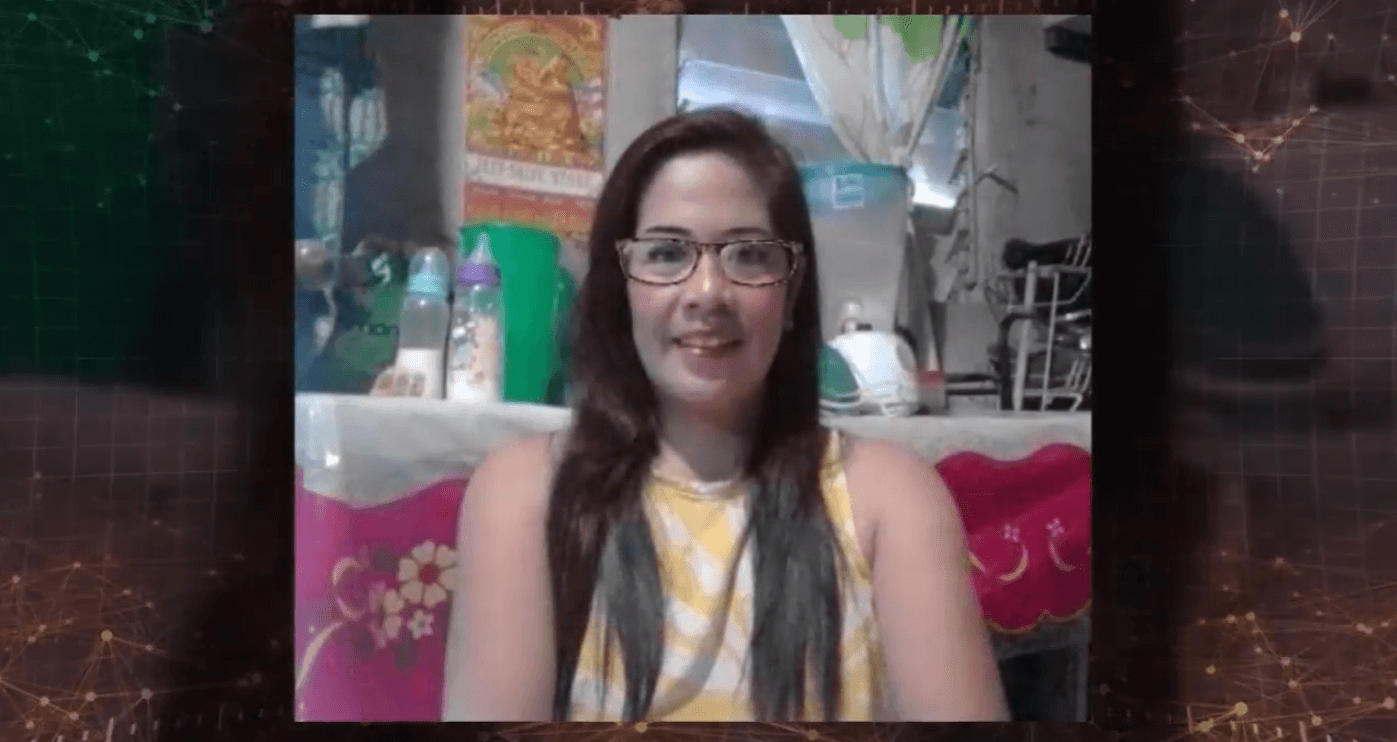 Though Cornelio was quite serious in asking help from Tulfo and trying to get his wife back, he couldn’t help but make everyone laugh with his rather innocent words. 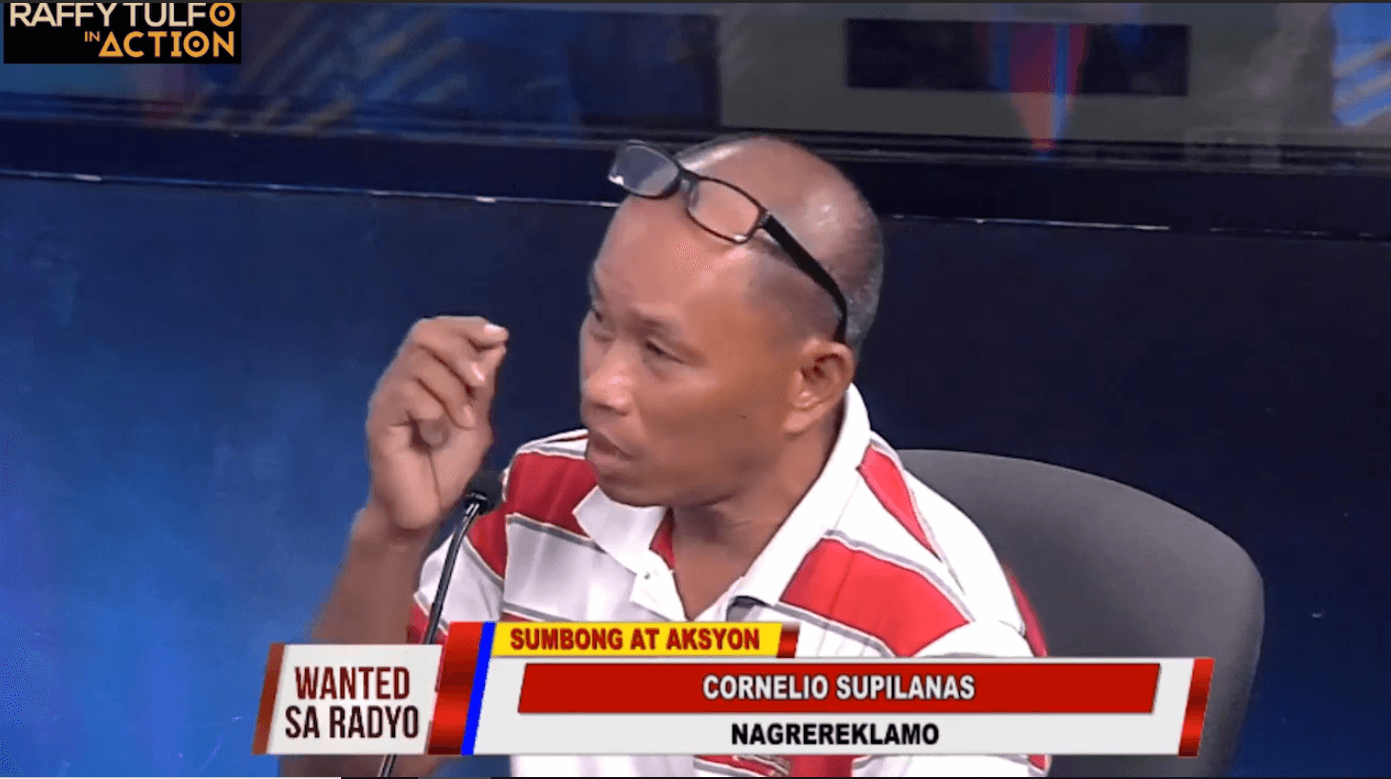 While he said they would probably move to Alabang, he was shocked to learn it was just a bus ride away from Quezon City. When asked what he would do to keep the guy from going to their house again, Cornelio said that he wouldn’t tell him about the address. 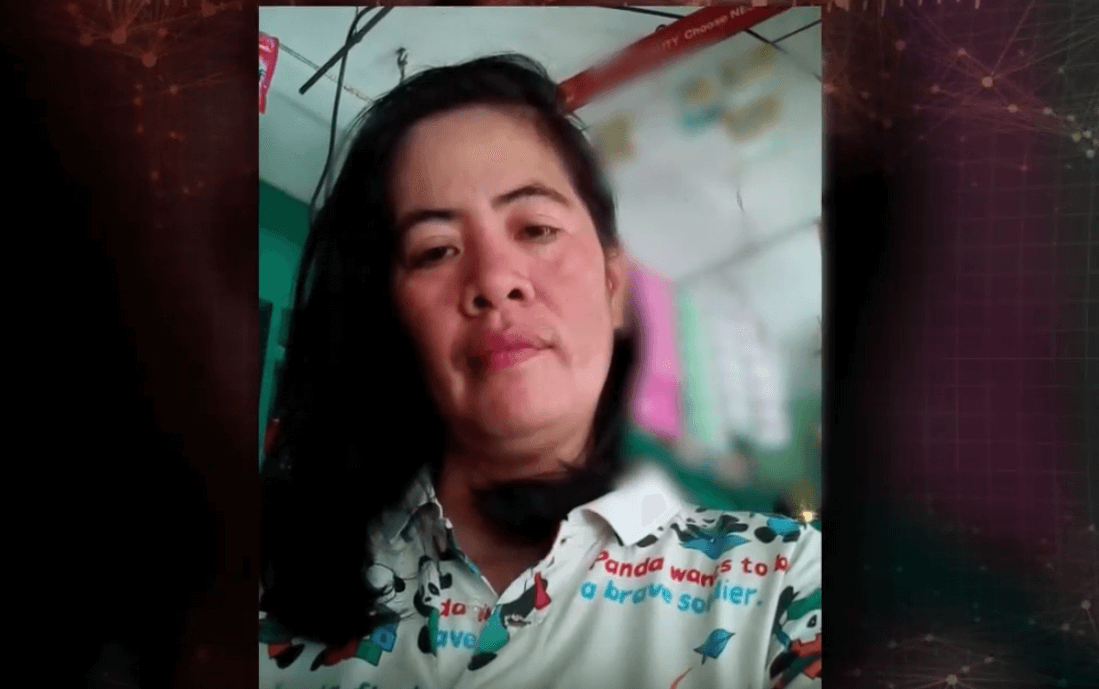 Tulfo joked that when they go to the barangay to sign the agreement with his wife, they would have to blur the barangay’s name and the village chief’s face so Benigno won’t be able to find his wife. LOL.

Check out this video and try not to laugh too hard:

Stealth is a noun that means “cautious and surreptitious action or movement”. This also means that the person will do something secretive to stay outside the radar.