A cheating wife who refused to delete her dummy Facebook account despite urging from her husband and Raffy Tulfo got more secrets that her angry husband spilled for the world to know.

Rudyard Borlaza works abroad but took a vacation leave after learning that his wife, Melita Grace Borlaza, had a child with another man and left their 3 children with her mother. Read Part 1 of their story here. 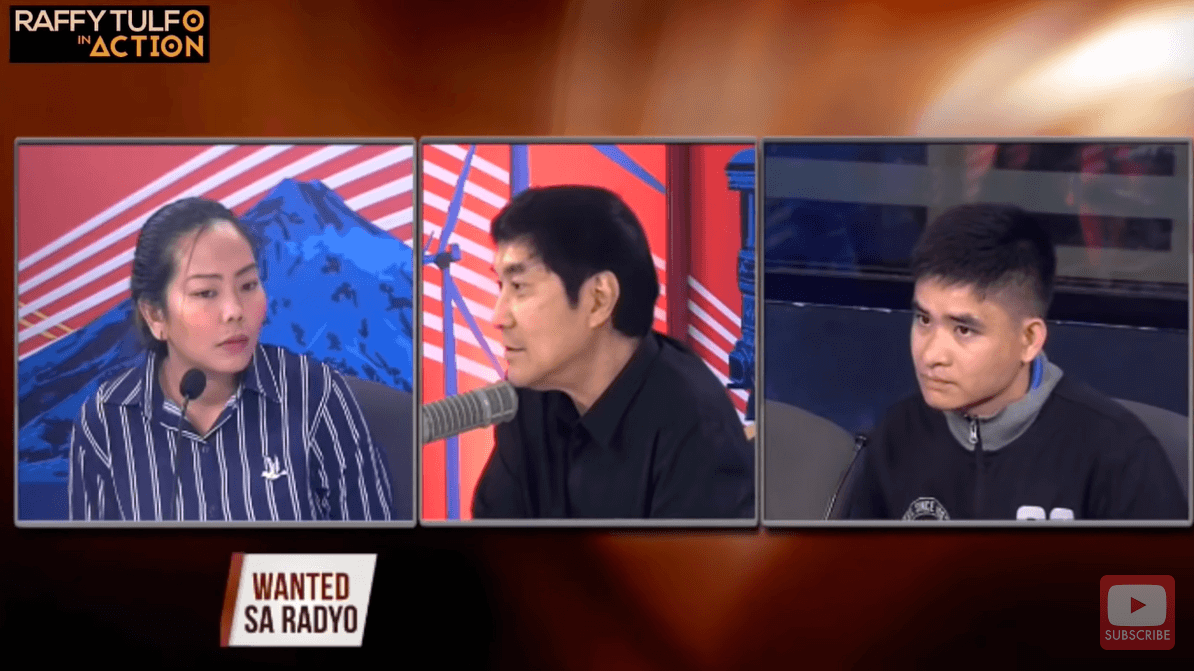 The woman went viral after she refused to delete her dummy Facebook account, giving many excuses that made her husband think she is not sincere in promising she will change for him. 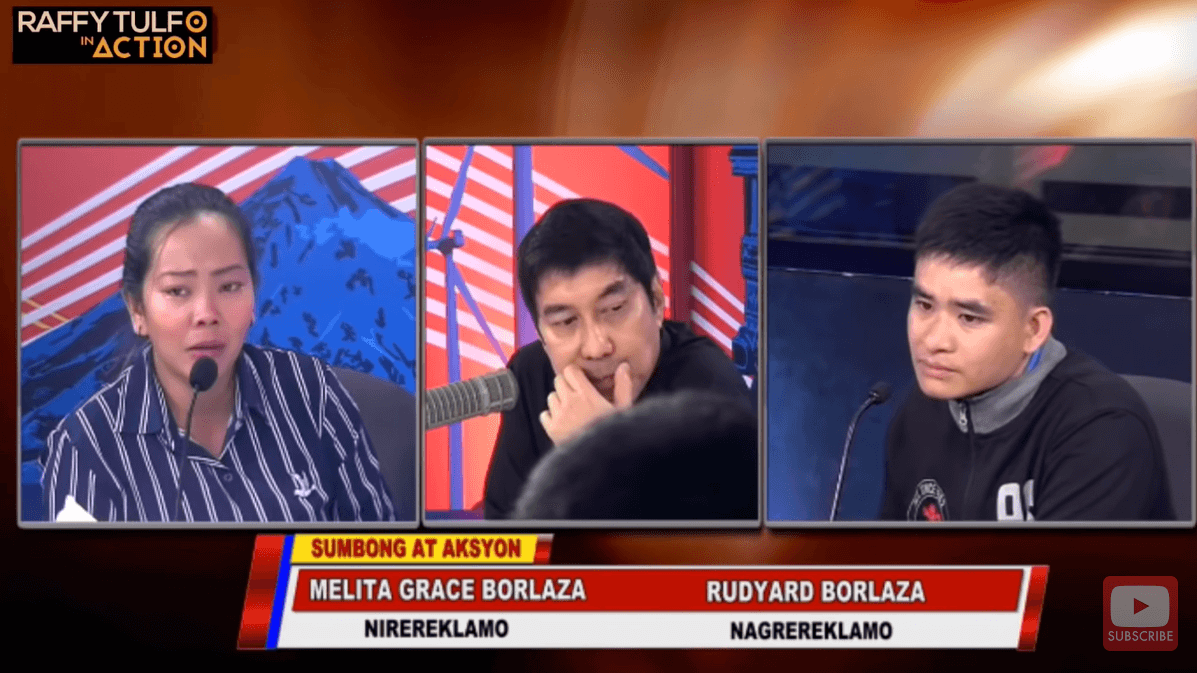 When Rudyard went back to Tulfo, Melita faced him this time. She tried to convince her husband that they settle the matter, urging him to accept the baby she had with another man – and she would never do it again. 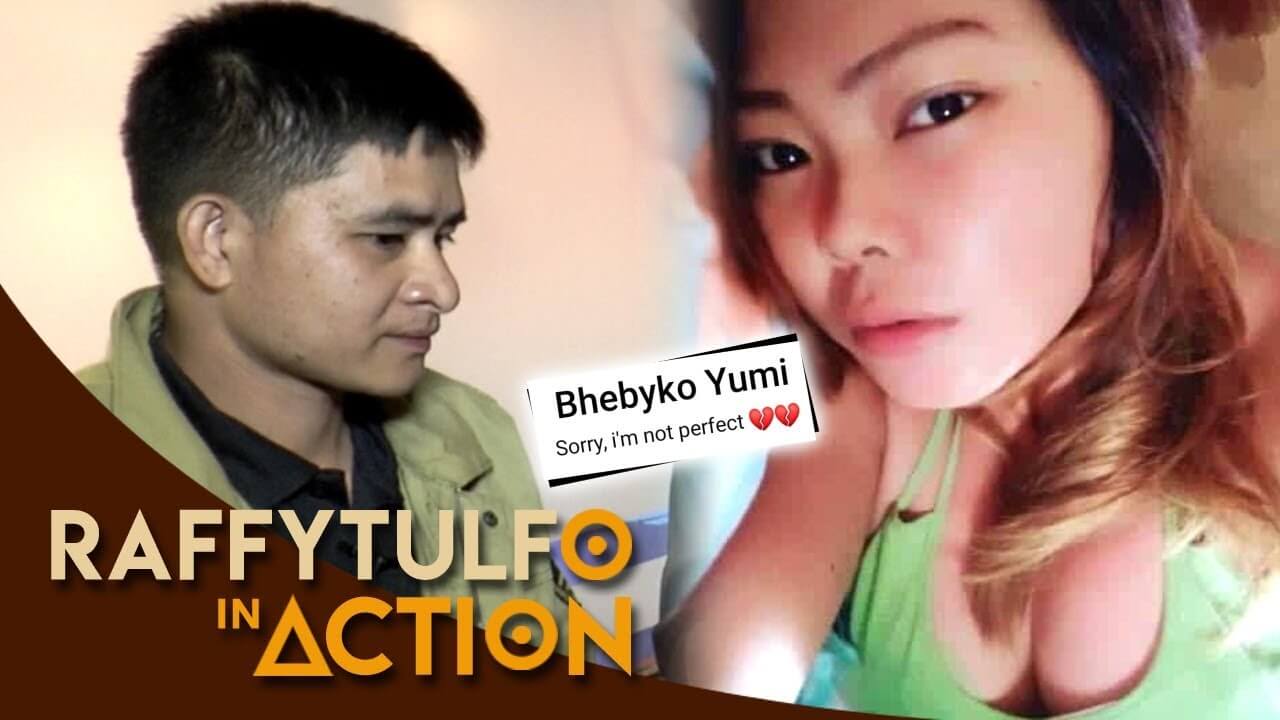 But Rudyard has had enough, saying that after their story was aired, some neighbors told him that his wife had been with other guys even before this one he caught her with. They even claimed that the two older children are not actually his children, leading Tulfo to offer to have all the children undergo DNA test for paternity. 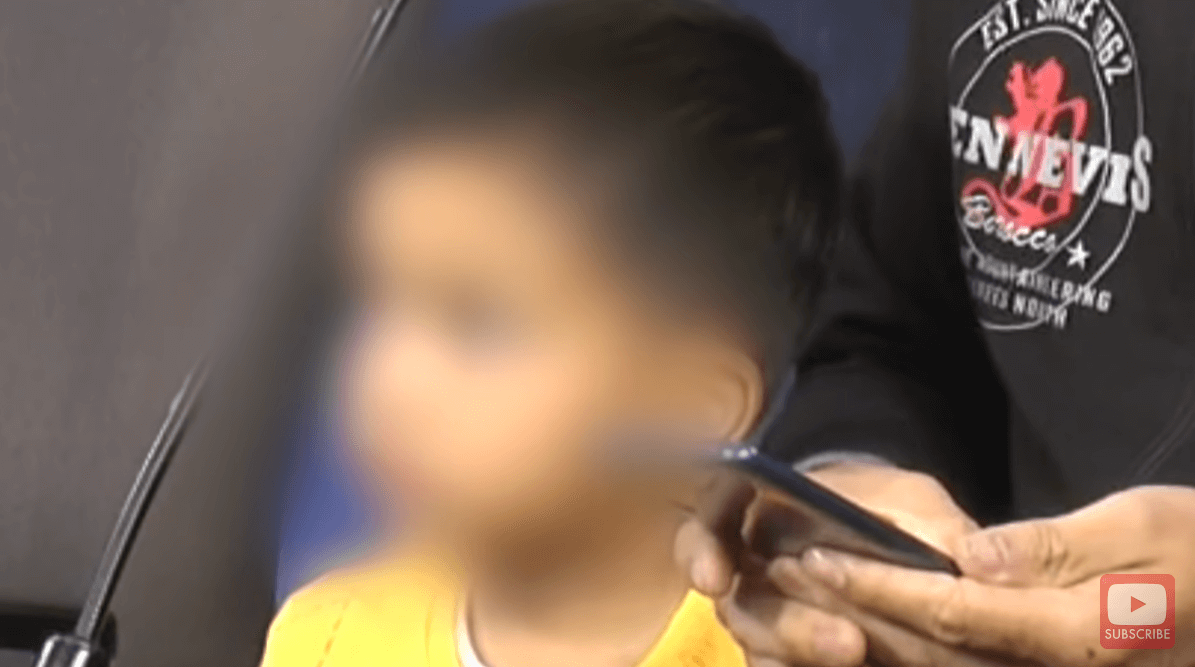 Yet this grief-stricken husband had more secrets to spill, saying that many people came forward to help him after the story went viral.

His wife’s coworkers at RTD Hotel where she works as receptionist claimed that she checked in at the hotel many times with her boyfriend, taking advantage of the privileges the hotel offers to its workers. She did not deny this. 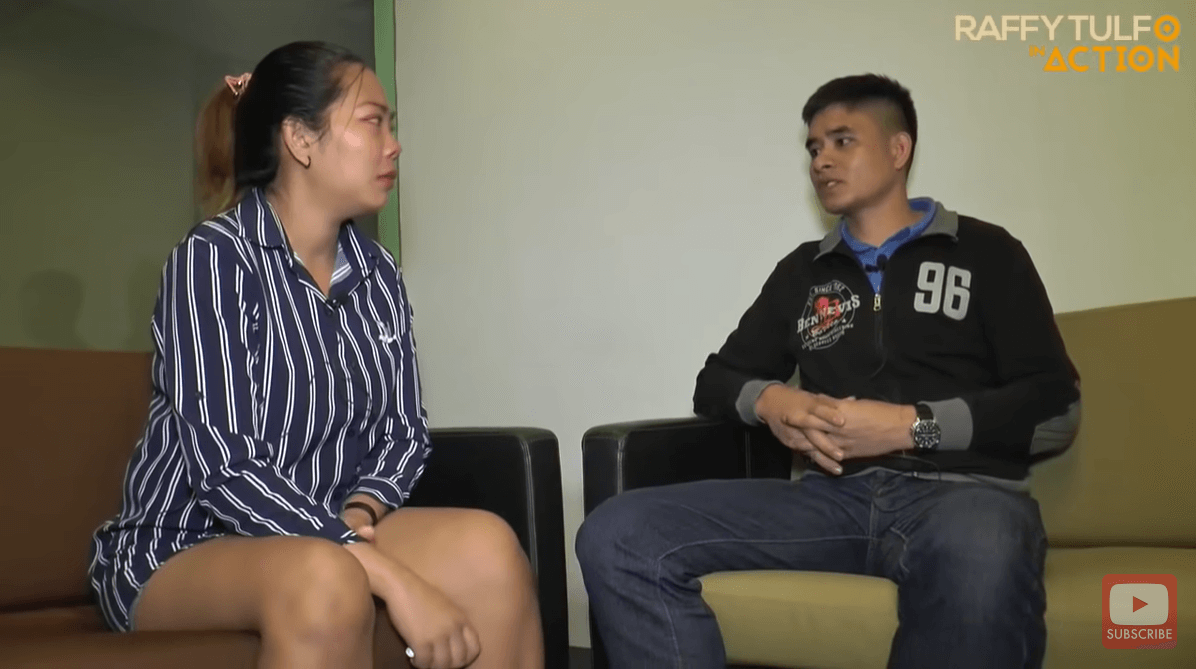 Towards the end of the video, she tries her best to beg for Rudyard’s love but he seems too angry to accept her again. Even her son appears to not like her, with the kid seemingly just messing up with her hair but didn’t even try to hug her. Even Tulfo had to comment on how her son reacts to her. 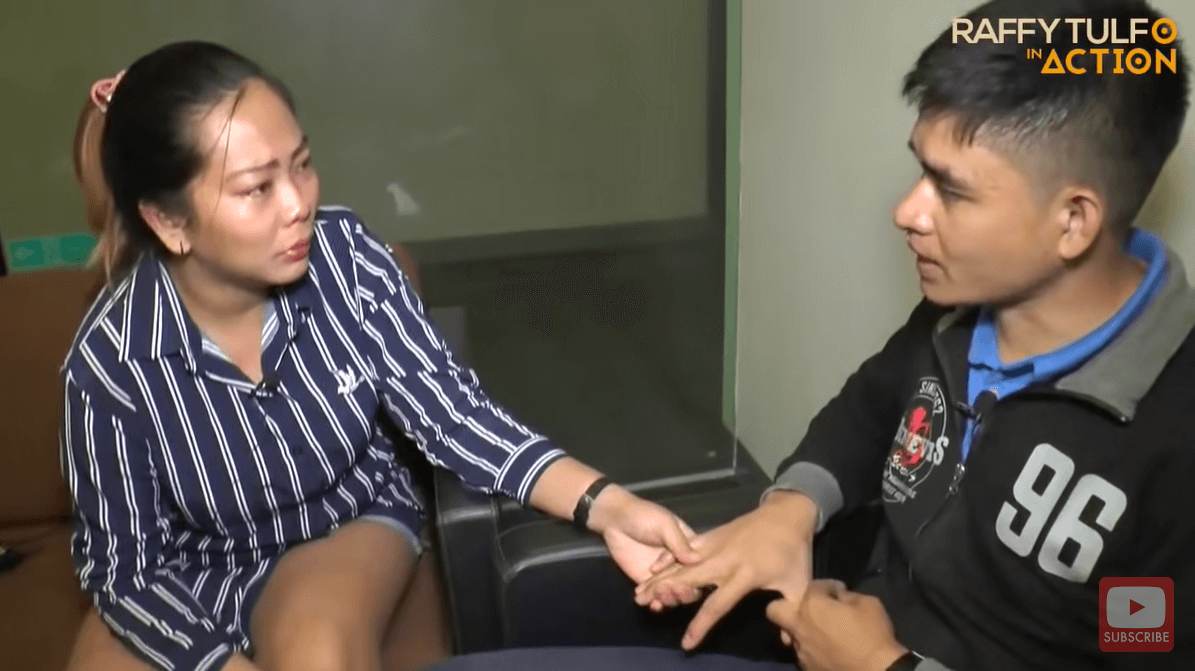 Are Workers Entitled to Extra Privileges?

Workers have rights and privileges that are mandated by the law, but companies also offer extra privileges to their workers. This could come in health benefits, discounts in products and services, or bonuses for good performance.