This is the reason why a group of construction workers recently earned praise for honoring the flag as they stopped what they were doing to attend the flag ceremony at the school they were working at.

Aaron Niño Occidental shared the photo on his social media account, crediting Ma Froilin Joy Sj Occidental as the one who took the snapshot.

The three construction workers were assigned to fix some classrooms at San Gabriel Elementary School in Novaliches, Quezon City.

Upon hearing the National Anthem play as the school held its Opening Program for the Nutrition Month celebration, the three construction workers immediately stopped what they were doing. They stood up at attention on the scaffolding they were working on, put their right hand on their chest, and paid respect to the flag the entire time the song played. 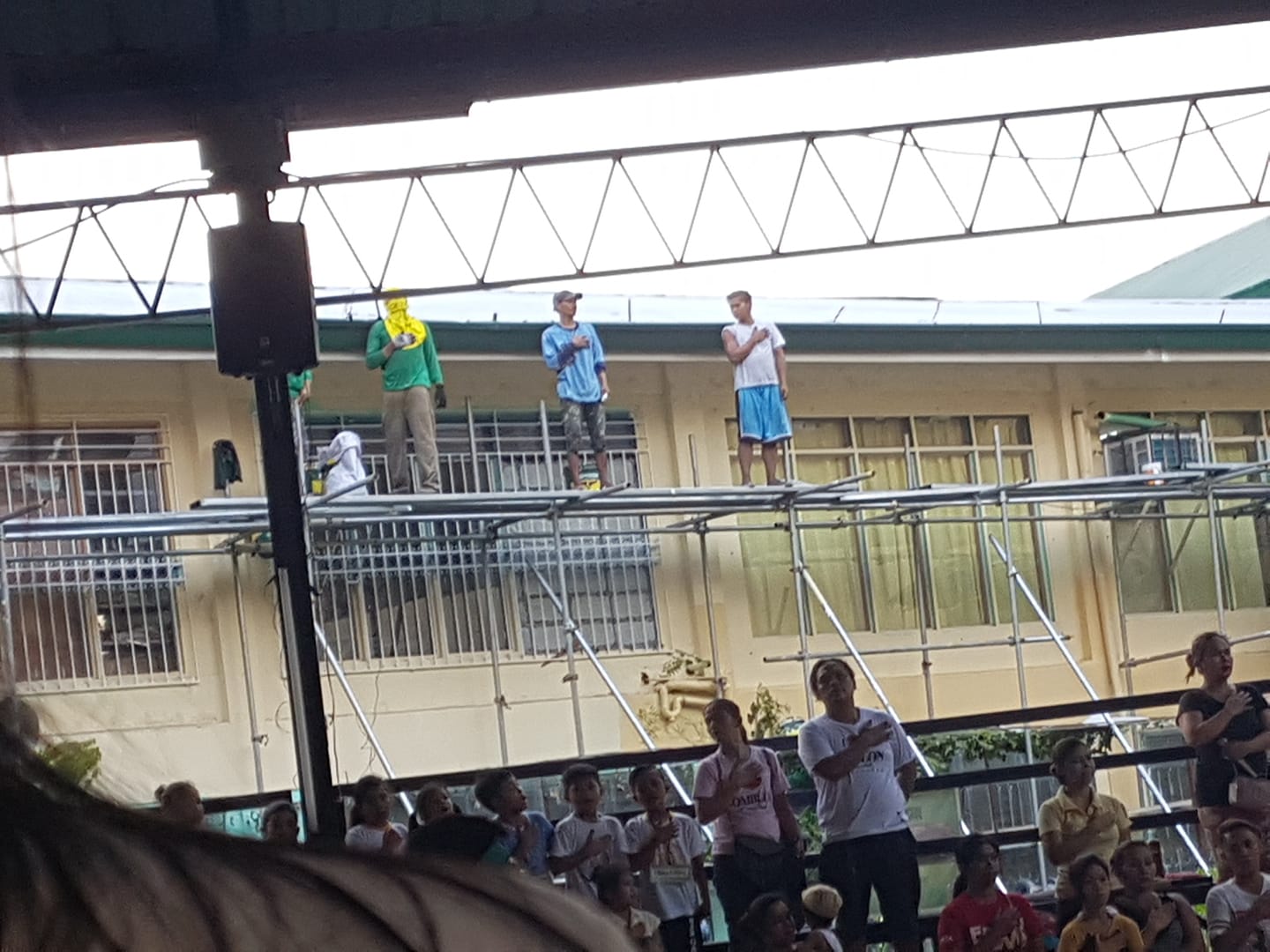 The construction workers earned praise from netizens, with many saying that it was wonderful that they knew how to show respect to the flag and the National Anthem. Considering that many people don’t do that anymore, it was great to see these guys becoming an example to many.

A lot of netizens commented that these guys’ teachers back when they were kids should also be commended for instilling values and love for country in them.

What are the Advantages of Scaffolding in Construction?

The platform is important to ensure that the workers are able to reach higher places they have to work in, while also making sure that they are safe and have a steady place to stand on while they do the job.