Permanently losing someone is a truly heartbreaking thing – but one photo of an outdoor wake was more heartbreaking still, especially because two kids were photographed in the area and were believed to be the children of whoever was placed in that box.

Netizen Mohan Schzeik shared a photo of the outdoor wake located at the basketball court in Sambat, San Pascual, Batangas. He called the attention of local officials and other people who might be able to help the grieving family have a better way to pay their final respects to whoever this person might be. 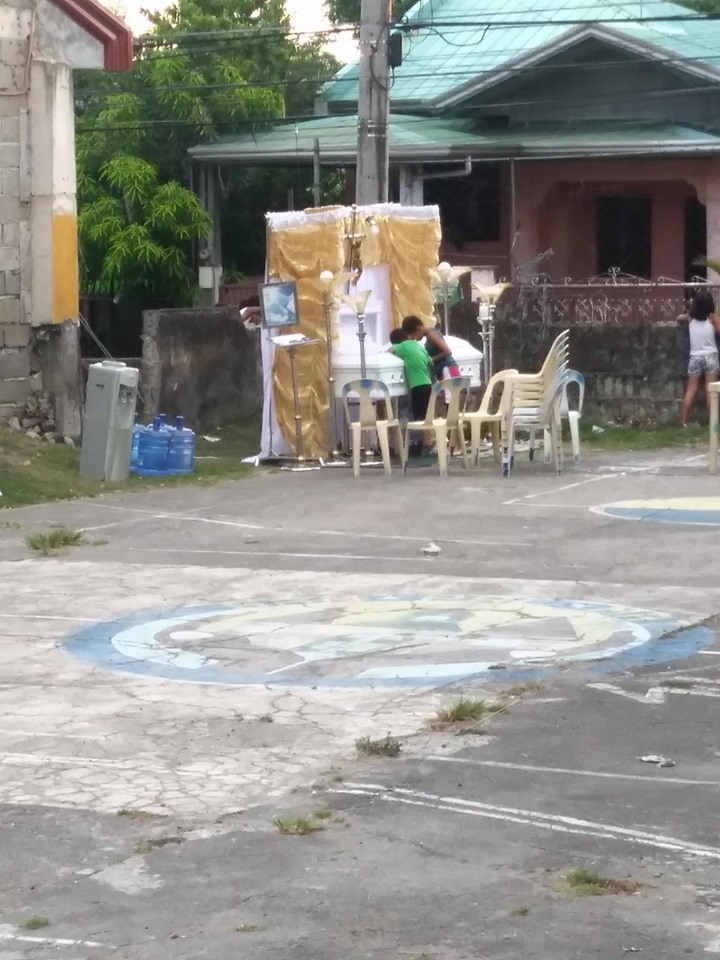 The heartbreaking photo went viral, with many people slamming the local government for letting this happen and pointing out that the wake was being help beside a chapel. A lot of netizens could not help but question why the wake was not held at the chapel.

After the post went viral, the family was approached by local councilor Jun Chavez to provide them a better place to hold the wake. Tents were set up and plenty of people came – and it really was a good thing that this went viral. 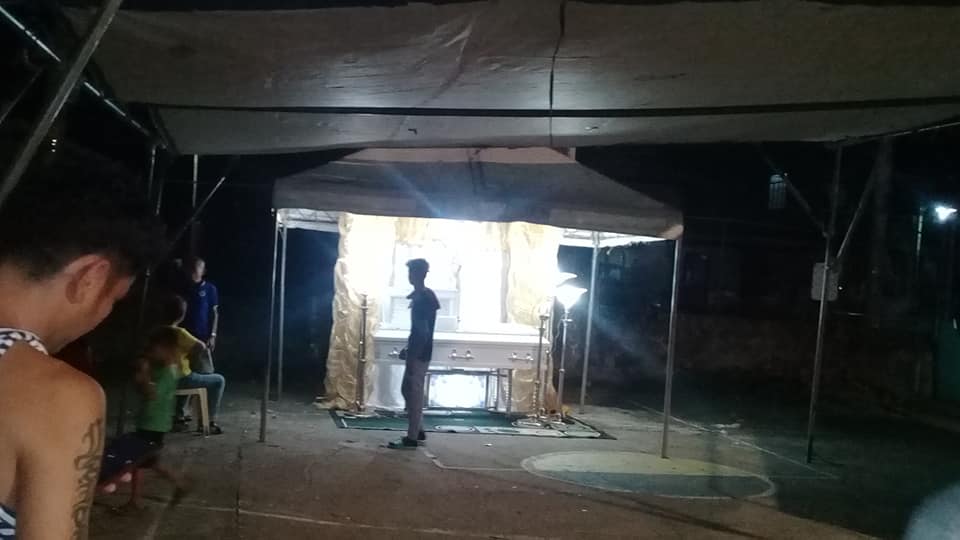 A number of netizens sent donations to the family while many neighbors also pitched in to help.

While the wake was still held outdoors, many were happy that at least the tents provide shelter for the family and those who are paying their last respects.

Another netizen, Conrad Magbato, shared that the wake was being held for Tatay Rolando Gonzales, an old beggar who loved his children and grandchildren. According to Conrad, Tatay Rolando passed after complaining about intense stomachache. 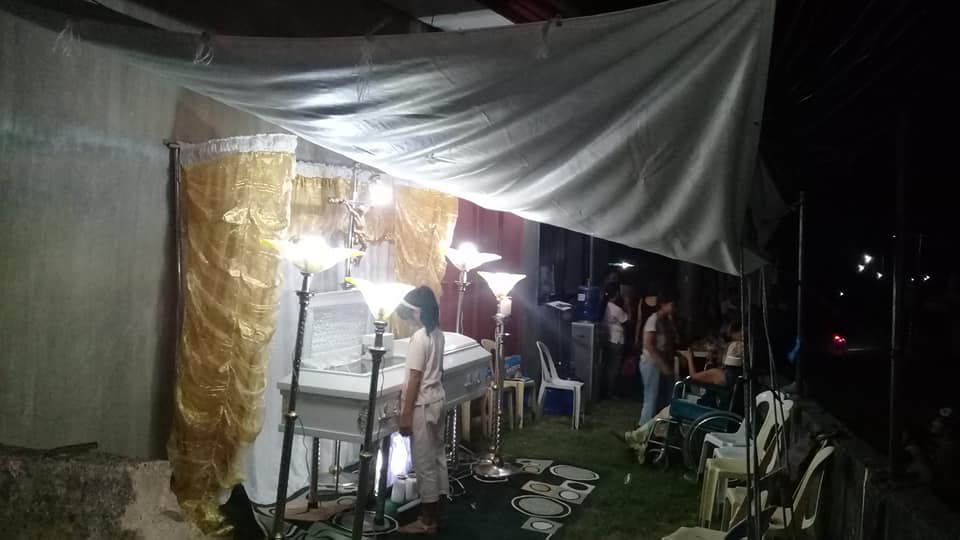 What Does Going Viral Mean?

Going viral means that something (an image, video, or link) spreads rapidly on social media and blogs through shares of a high number of individuals.

This could have a positive or negative impact on the individuals involved in the viral post. For instance, a lot of people found help after their story went viral, with many people sending them donations or helping them find money or whatever it is that surrounded the circumstances of their viral fame.