Their parents are skin and bones due to being sick, but because their brother refused to send money, Graceddie Romero was left with no choice but to seek help from Raffy Tulfo in Action.

According to Graceddie, their parents are both sick and have been in and out of medical facilities due to various health issues, but only she and her sister Annalyn support the old folks. Despite being the riches of them three, Niño Eduardo Romero only sent money once. 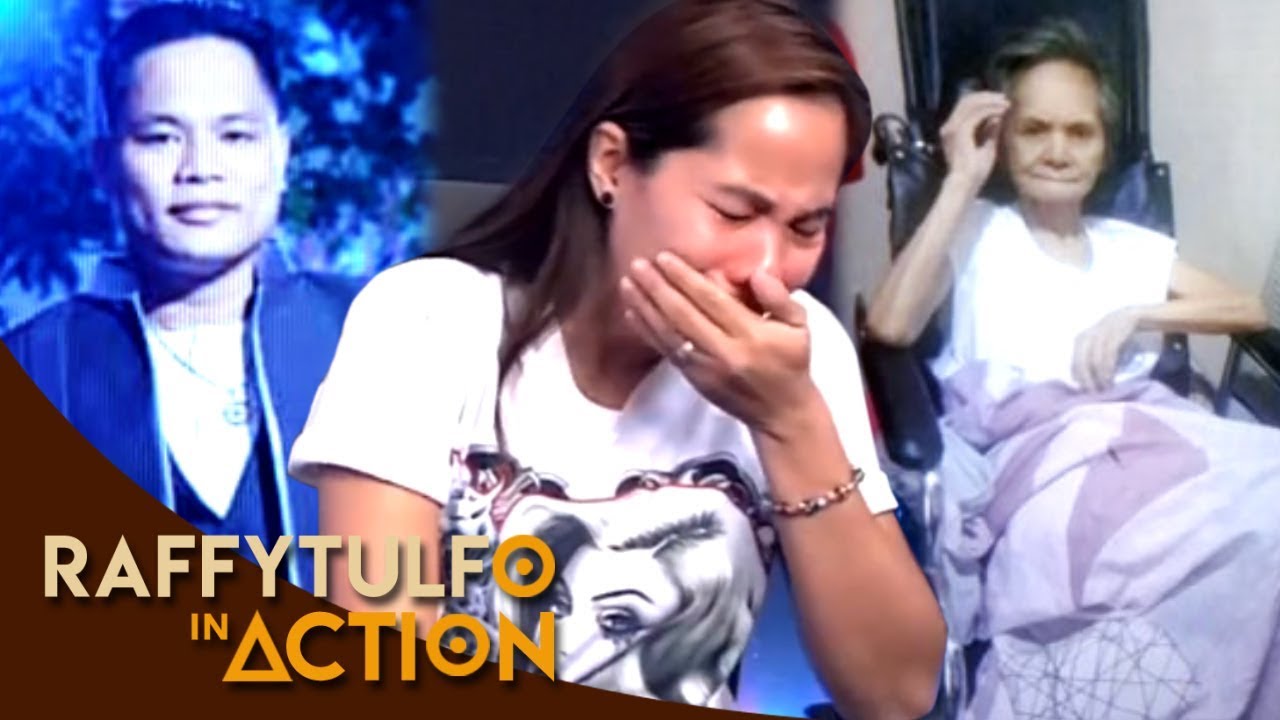 While Graceddie and Tatay Edgardo Romero both said he only gave Php40,000, Niño insists he gave Annalyn Php75,000. Still, Graceddie said that they aren’t really making Niño pay for everything because she Annalyn are also working hard to support their parents; however, they hope that their brother would visit their parents because he hasn’t done so in many months. 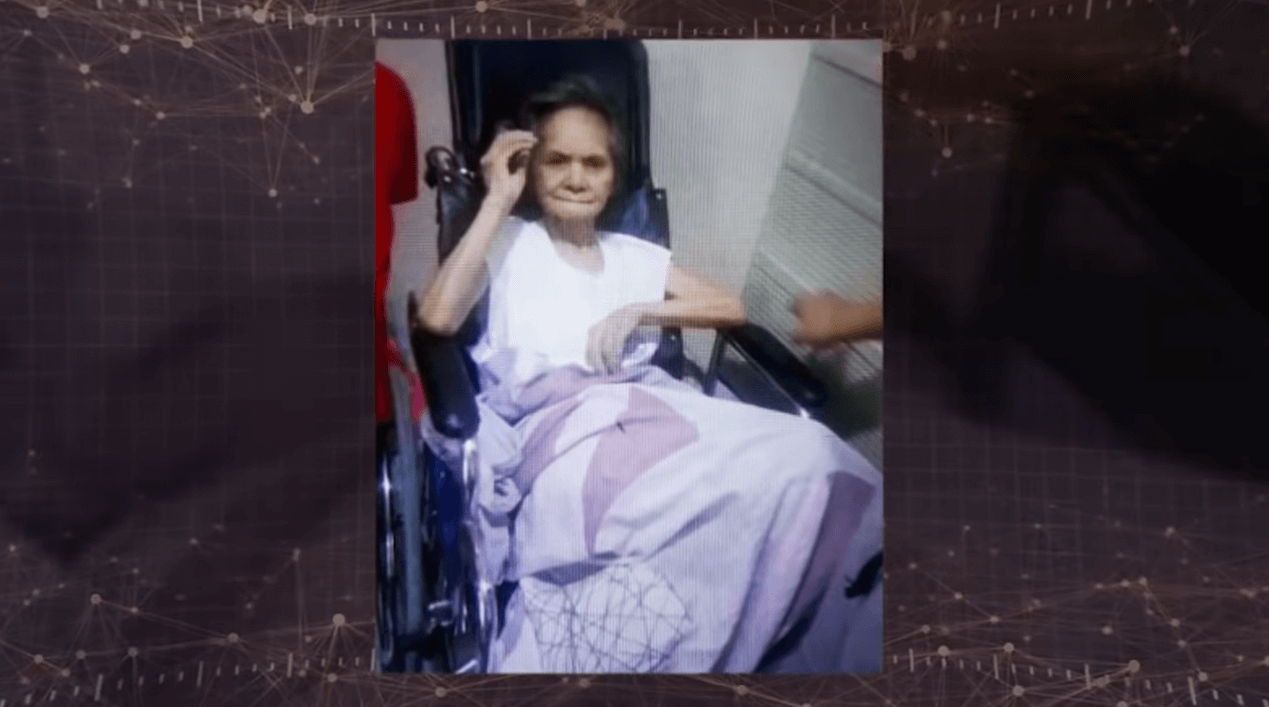 According to Graceddie, their brother only visited once at Makati Medical Center but after their parents were discharged, they were once again admitted at UST for 4 months – and Niño didn’t go there. What really made Graceddie and netizens cry is when Tatay Edgardo begged Niño to come visit them. 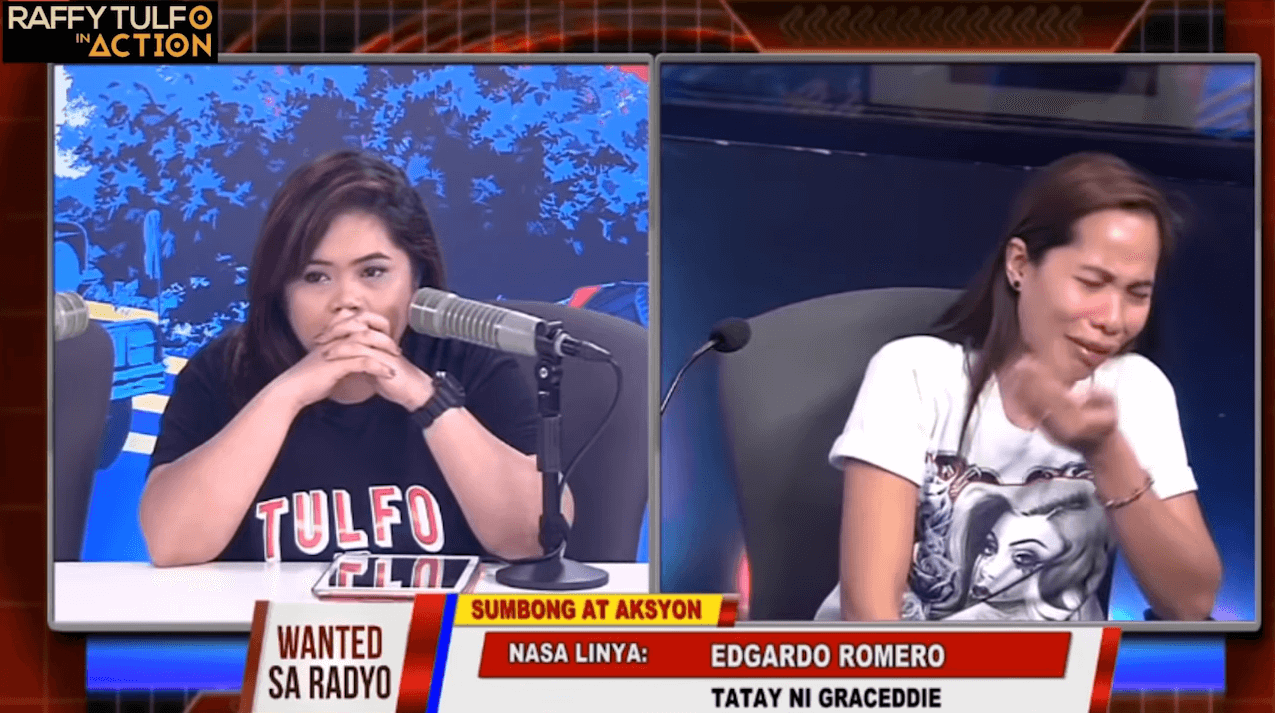 Tatay Edgardo reminded Niño that they never failed to love him and that he had written him a letter that was given to his secretary but his son didn’t reply or send him. The old man cried as he begged his son to send some money, telling him that they are not making him pay for everything or their debts but only asking for milk for his mother. 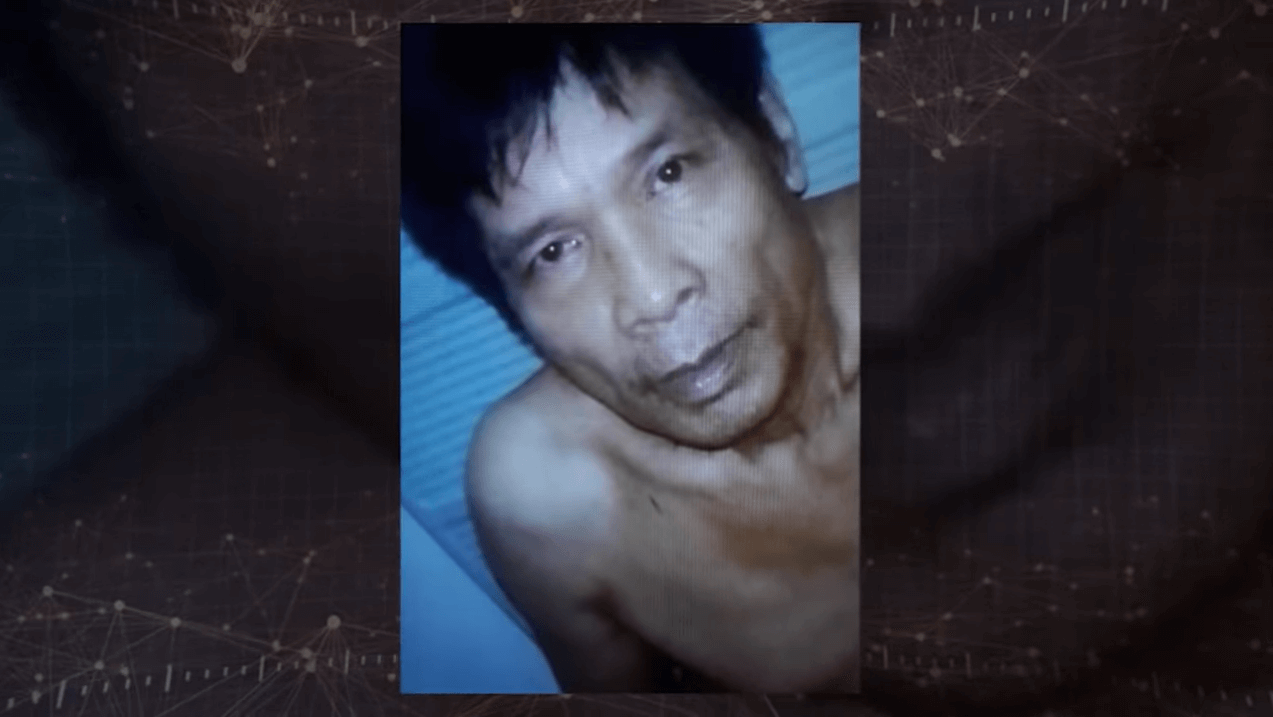 The old lady no longer eats solid foods, but her Ensure Gold milk is so expensive. Graceddie and Annalyn have to take turns buying their parents’ medicines, diapers, milk, and also pay the huge debts they incurred in the hospitals. 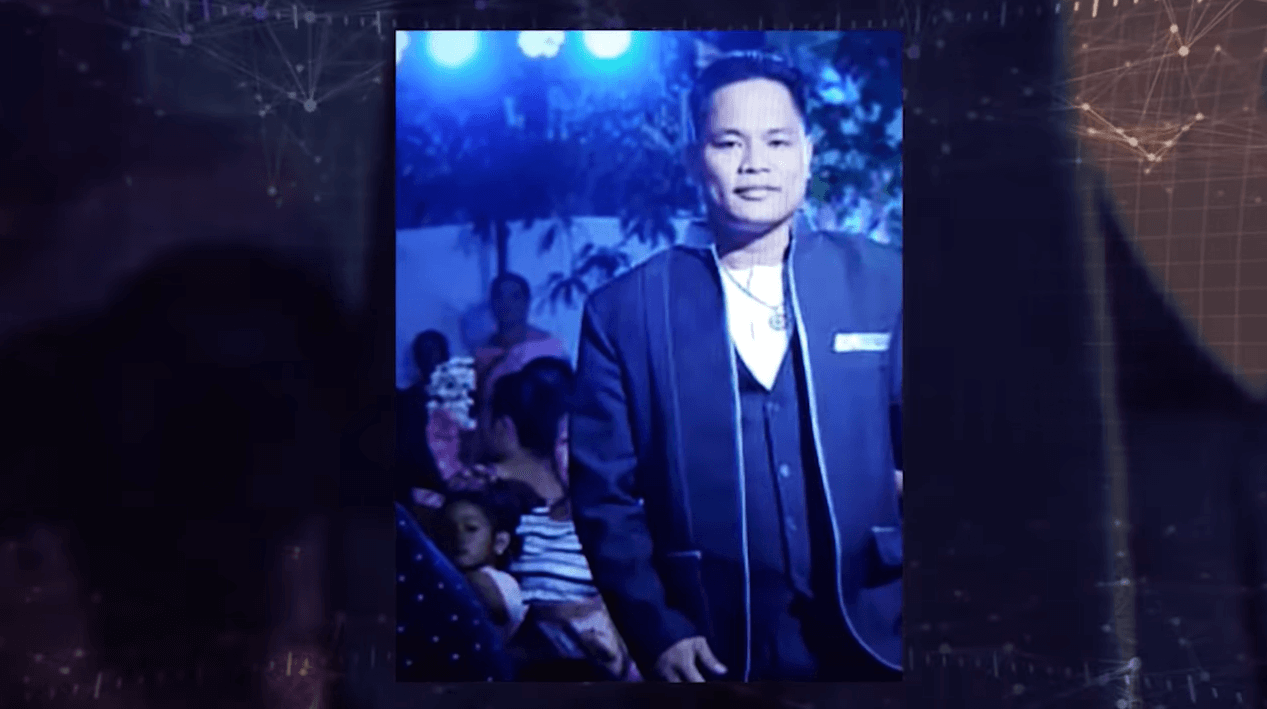 A lot of people think that milk is only important for babies and young children. However, studies have shown that milk is also needed by adults, especially old people who need calcium to keep their bones healthy.

A priest in the Philippines recently went viral for his hilarious homily at his ex-girlfriend’s wedding – and netizens were all wondering whether he’d stop and shout “Itigil ang kasal!” LOL

Priests of the Roman Catholic church make a vow of chastity and promise to commit themselves to God’s service, without the distractions of having a wife, live-in partner, girlfriend, or children.

Yet there are many of them who did experience having a girlfriend before becoming a priest.

Fr. Roniel El Haciendero documented his ex-girlfriend Korina’s wedding – but it’s with her permission, of course. He even revealed that it was actually Korina who suggested he do it, with her groom’s blessing.

At this point, everyone’s trying to watch out for “Itigil ang kasal!” from the priest, which was getting more hilarious.

Of course, the hilarious homily isn’t just about him and the failed love story with Korina. He revealed that the couple appears to be truly meant for each other and that the “past is past.”

Can Priests Get Married?

Not all religions restrict their church heads from getting married. Although the Roman Catholic church priests can’t get married or have romantic relationships, priests and pastors from many other religions can.

An online seller’s hilarious live selling video draws a lot of “tambays,” gaining thousands of viewers – but no one was buying anything! LOL They were all just happy to watch her video. Are you one of her new fans?

These days, a lot of sellers have turned to live selling to gain more viewers and potential customers. With so much competition online, they have to resort to different tactics and marketing strategies to get more views.

But one online seller is drawing a lot of fans, thousands of them, to her live videos, yet it appears that they are just “tambays” and no one is buying anything – and it’s making the internet laugh. Netizens actually love her vids so much that she could make a living as a vlogger, instead of being a seller.

Known for her handle @Daisy_licious Ukay, this online seller is bringing good vibes, despite calling her viewers as “inuts”, a short form of a word you wouldn’t want to be called. Yet her viewers are loving it! Isn’t that crazy?

She screams at her viewers and releases a long string of, errrr, profanities, but it’s just making everyone laugh even more.

Many of her “tambays” comment on how they love her crazy but lovable attitude and that they are always laughing during her live selling video, even if they aren’t really interested in buying any of the clothes she’s selling.

Some of her loyal “tambays” commented that behind the funny aura is a sad story because this seller is actually doing her business to support her bedridden mother.

Many also pointed out that Daisy brings good vibes to them, even when sells crazy items like this outfit that she describes as something that you could use perfectly inside a coffin. LOL.

A tambay is a person (usually jobless) who just loiters around, doing nothing the whole day. They are not necessarily jobless, but they could also be a low-income person who spends more time just hanging out, usually by the sidewalk and spending time doing nothing.