Their story went viral some weeks ago when the ex-girlfriend/mistress went to Raffy Tulfo to seek help for child support against a cheating policeman; however, netizens were left scratching their heads when the guy’s wife was the one who went to the show to defend her husband.

Read:‘Mistress’ Goes to Tulfo for Help in Getting Child Support from Policeman, Wife Defends Him 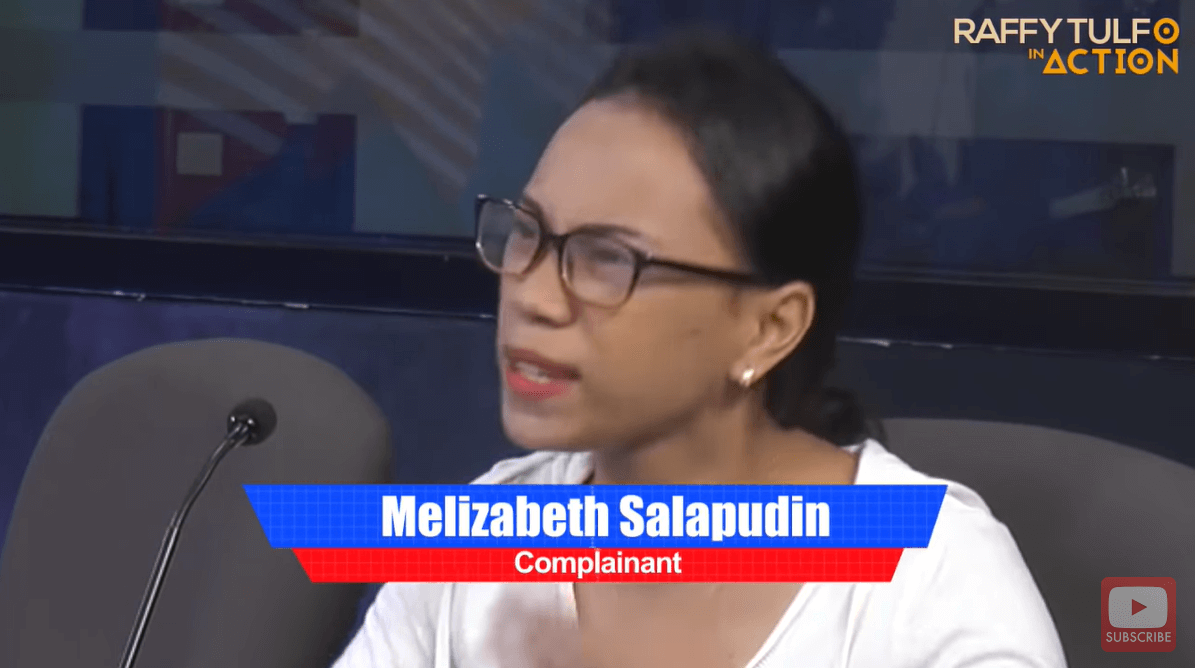 After weeks of being assigned in Maguindanao, allegedly due to another pregnant woman seeking help at Camp Crame for child support, PCpl Jomar Caranto finally meets with 19-year-old Melizabeth Salapudin at the Barangay Hall. 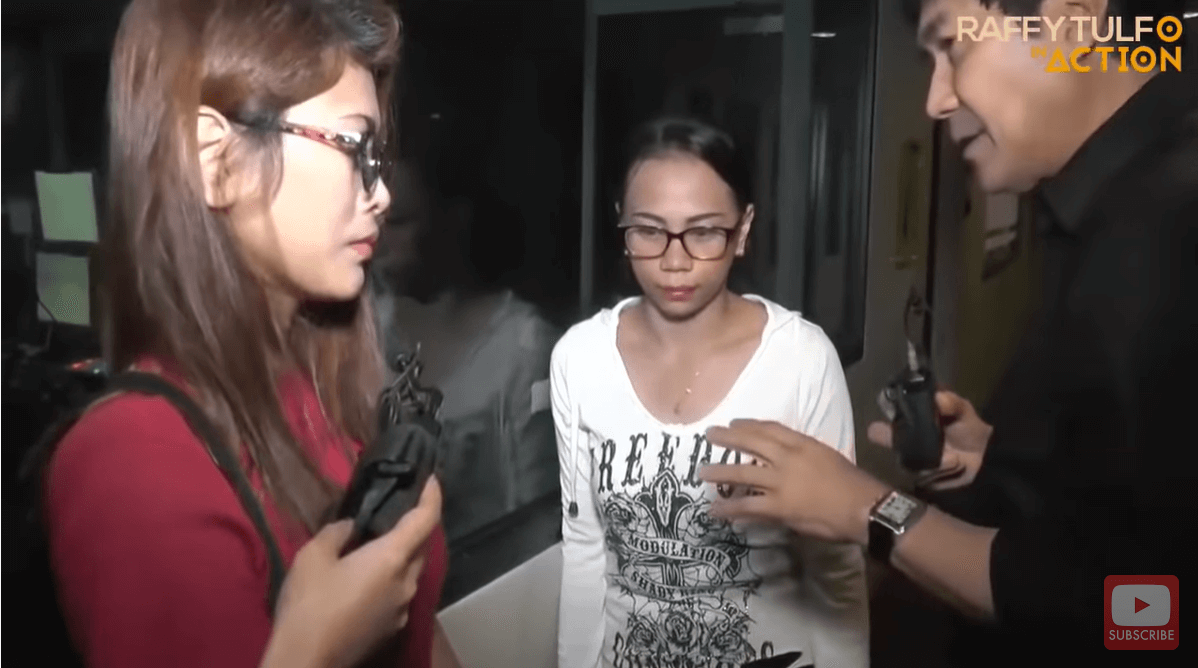 PCpl Jomar and his wife Rica Caranto went to Barangay 376, Blumentritt, Sta. Cruz, Manila in hopes of reaching an agreement with Melizabeth. 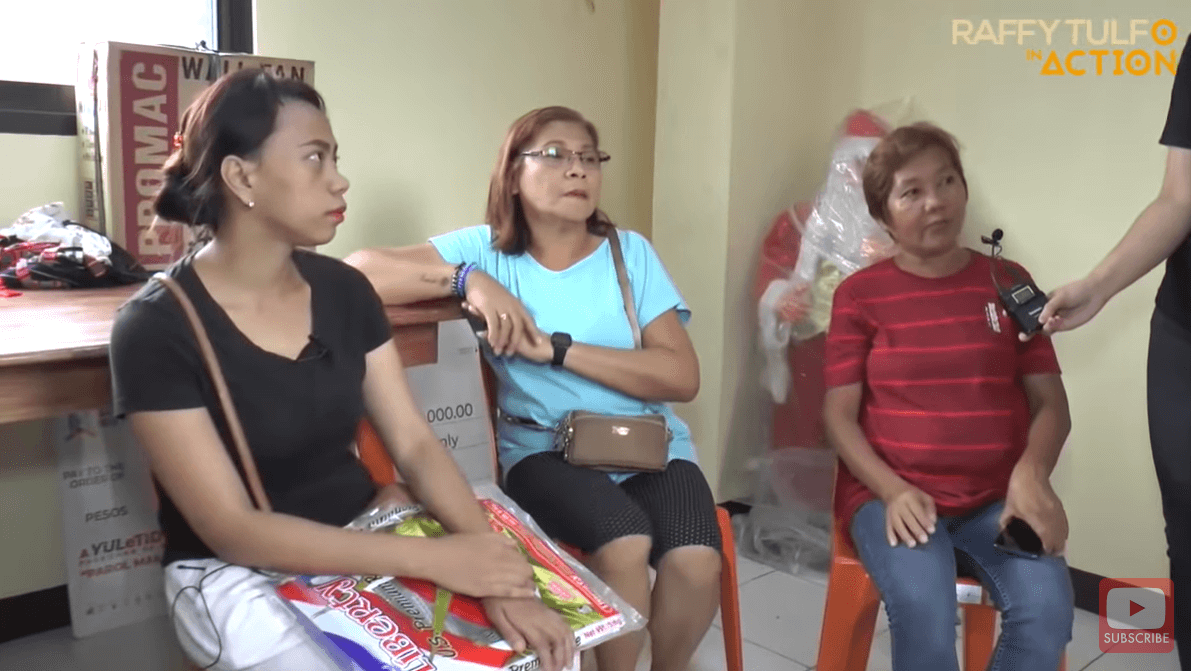 Previously, Jomar told Tulfo that he only entered into a relationship with Melizabeth when he learned from a friend that he could pay her Php1,500 to go out with him. According to Rica, the ‘arrangement’ was supposedly for Jomar to just text Melizabeth if he wants to spend the night with her – but her husband allegedly pays the ‘other woman’ each time they do it. 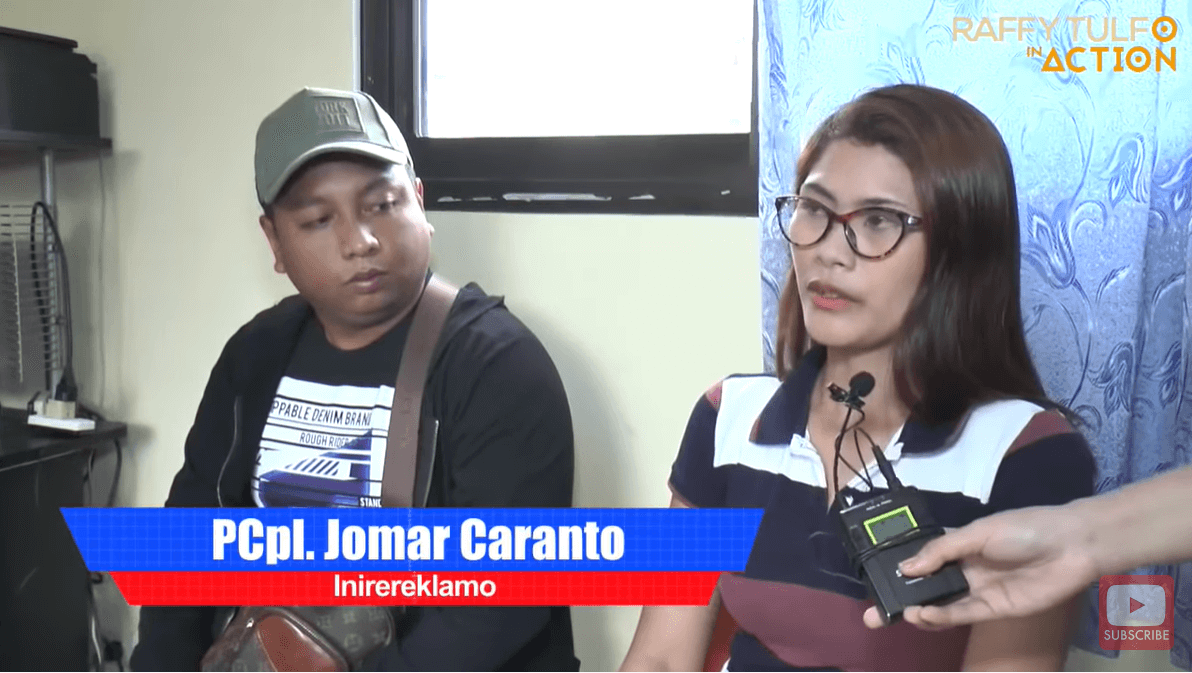 But Melizabeth got pregnant and has gone to the Barangay Hall for help in getting child support from Jomar, as confirmed by Kagawad Rose Sagum.

During that meeting, it was agreed that Jomar would give Php4,000 a month for child support. Though he gave Php4,000 on June 3 as agreed, he only gave Php3,000 in July. The kagawad told Melizabeth that perhaps the policeman would add more before the month was up, but Rica told her Jomar was already in Maguindanao. 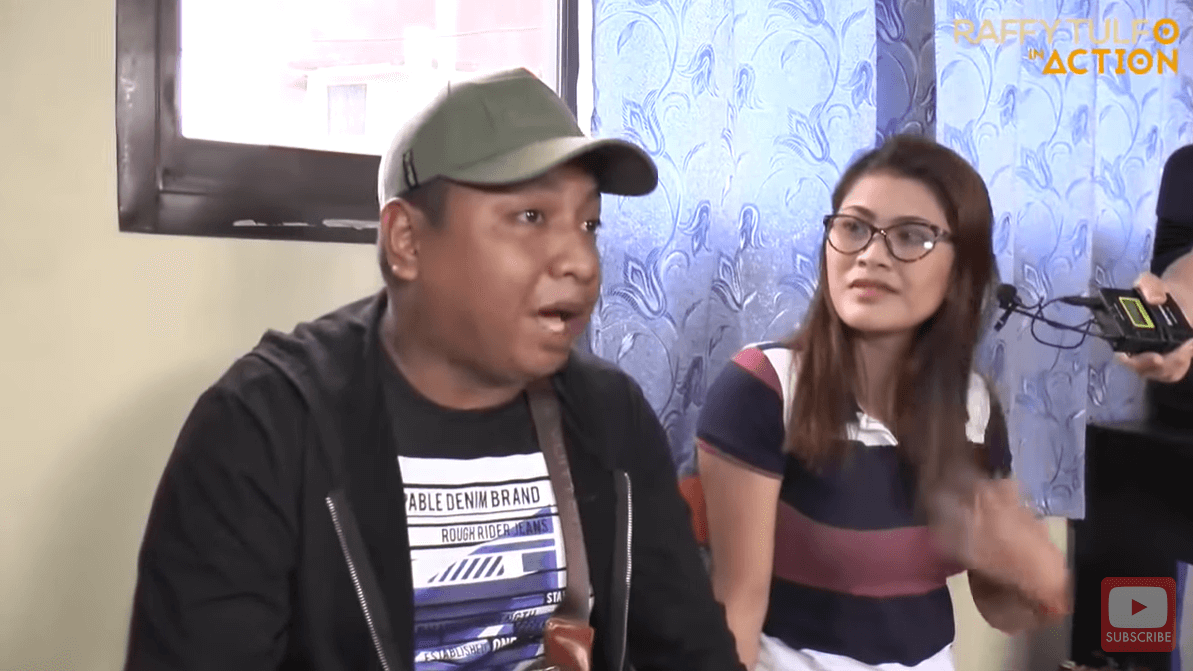 The couple even tried to blame her for Jomar’s Maguindanao assignment, Melizabeth claimed.

During the meeting, the couple tried to cast doubt on Melizabeth’s claim that the baby is Jomar’s child, leading the younger woman to demand for a DNA test. It was agreed that both parties will split the bill for the DNA test. 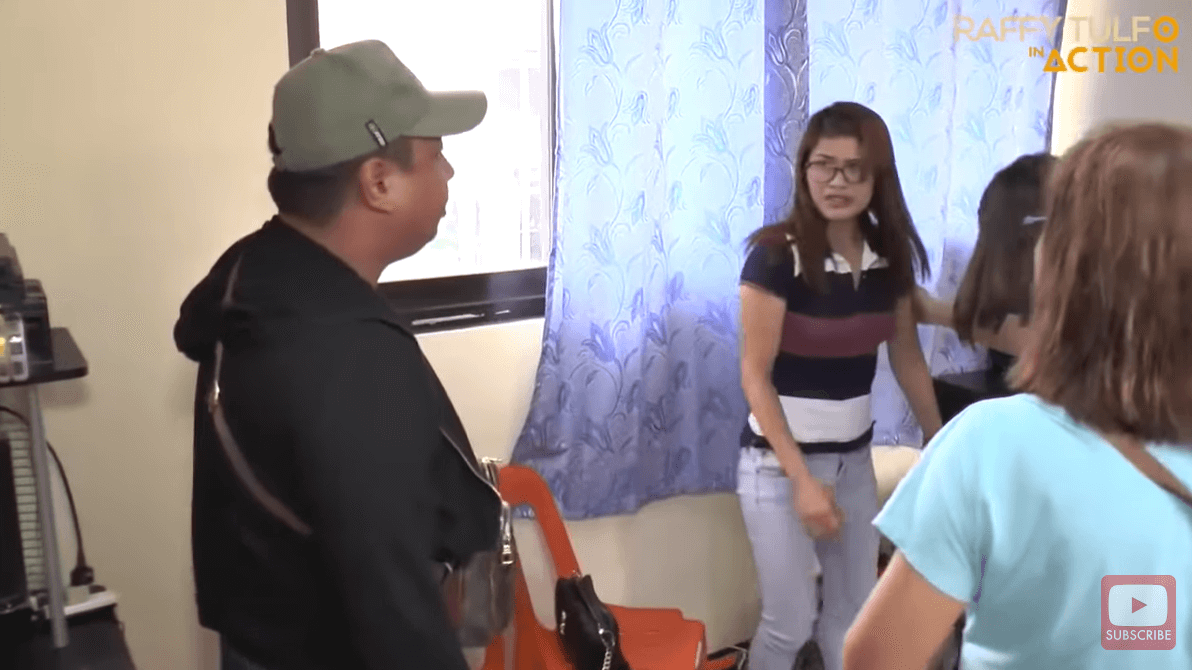 But things got more heated when the issue about a ‘lost’ iPhone 5 surfaced. Melizabeth claimed that Jomar gave her his wife’s iPhone 5 and told the latter that it was lost; in reality, he gave it to Melizabeth so she could contact him. 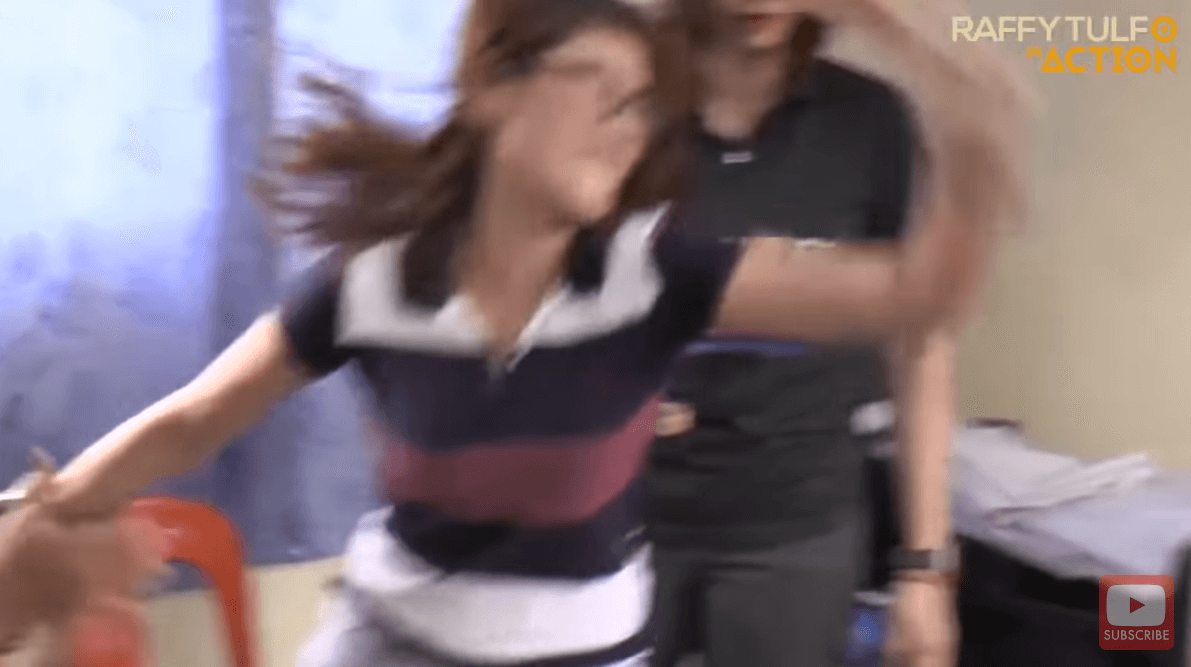 The wife angrily tries to get back at Melizabeth and there was chaos at the Barangay Hall before both parties calmed down with the help of the others.

What is Camp Crame?

Camp Crame is the headquarters of the Philippine National Police (PNP) located along Epifanio de los Santos Avenue (EDSA) in Quezon City. It was named after the first Filipino Chief of the Philippine Constabulary (former name of the PNP), Brigadier General Rafael Cramé.