A 19-year-old woman went to Raffy Tulfo in Action to seek help against her former boyfriend who no longer sends her enough child support. But instead of facing Tulfo, the policeman sends in his wife to face the younger woman. 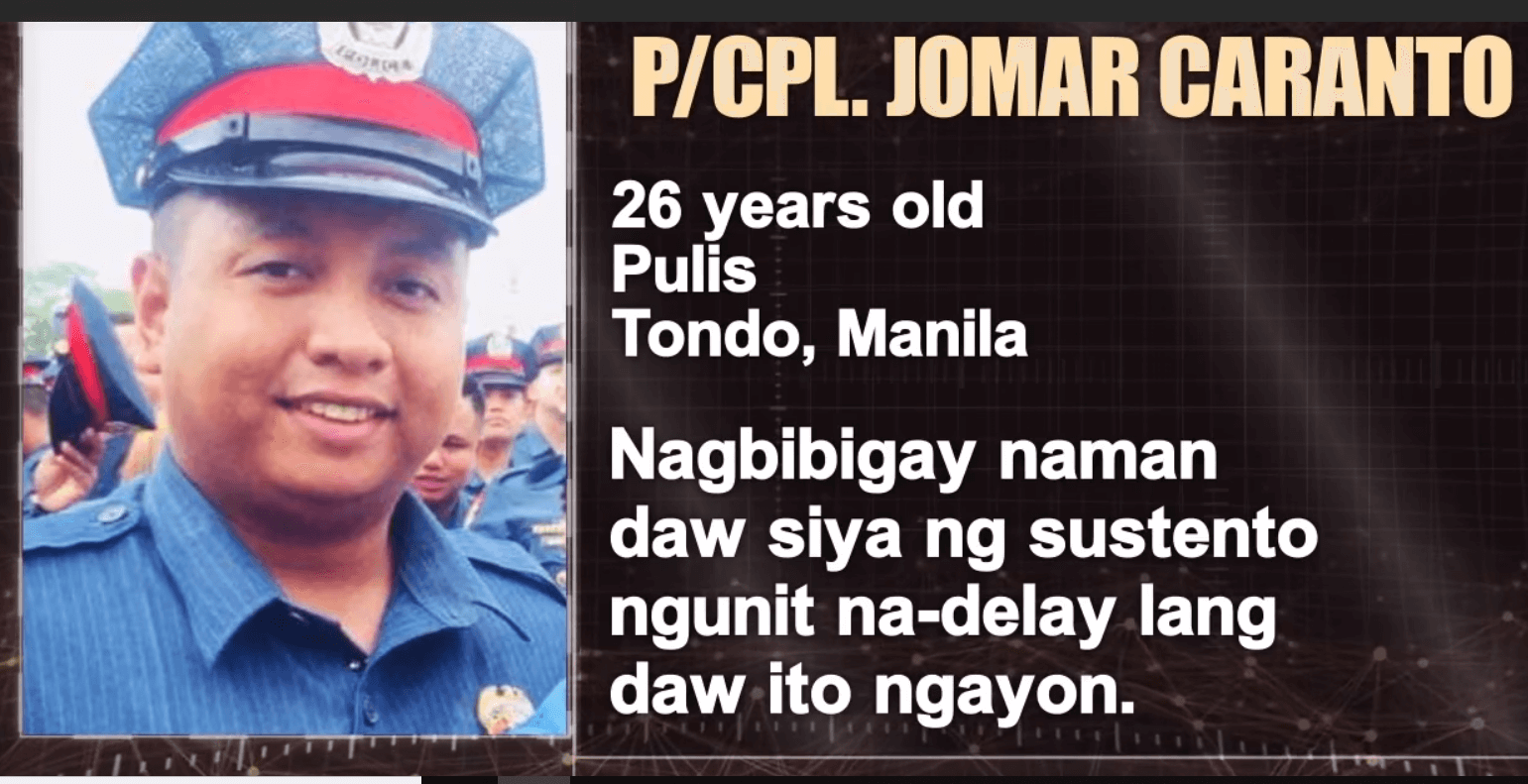 According to Melizabeth, she met Jomar at a bar and later had a relationship with him. She thought he was single and didn’t have a girlfriend. When she got pregnant, he left her. 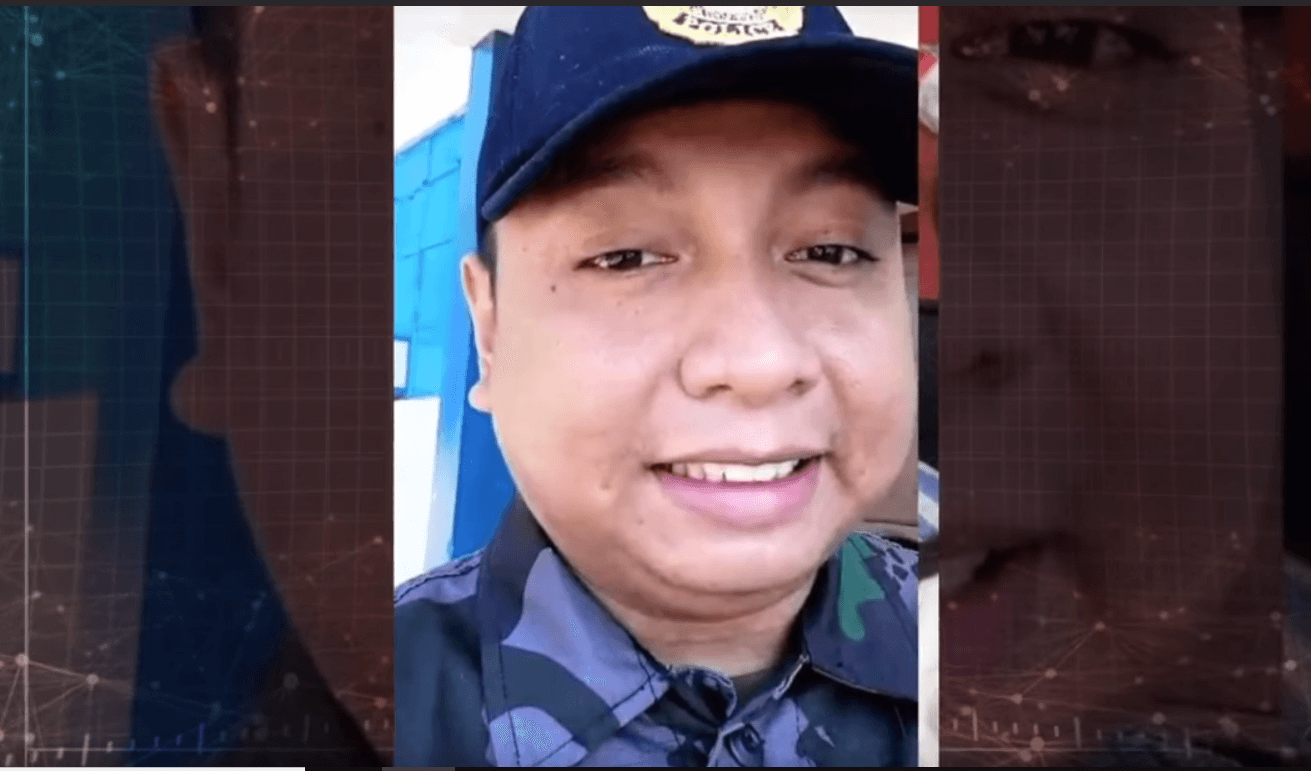 When she went to the Barangay to seek financial support from Jomar, the policeman signed an agreement that he would give her Php6,000 per month for the child. But the following day he got married to Rica who was also pregnant at the time, Melizabeth claimed. 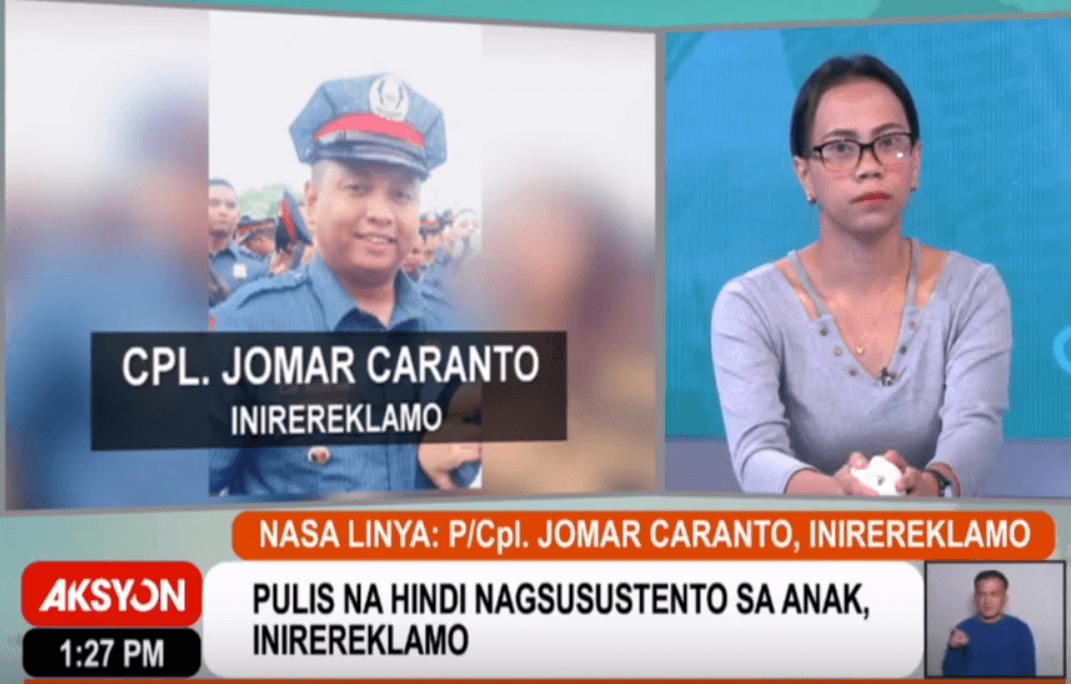 Now that he’s married, Jomar could only give Melizabeth around Php1,500-Php2,000 instead of the promisedPhp6,000. According to Rica who would later go to Tulfo’s show to defend her husband, Jomar only receives Php4,800 per pay day; thus, when Melizabeth asks for money, she is the one who gives the cash, not her husband. 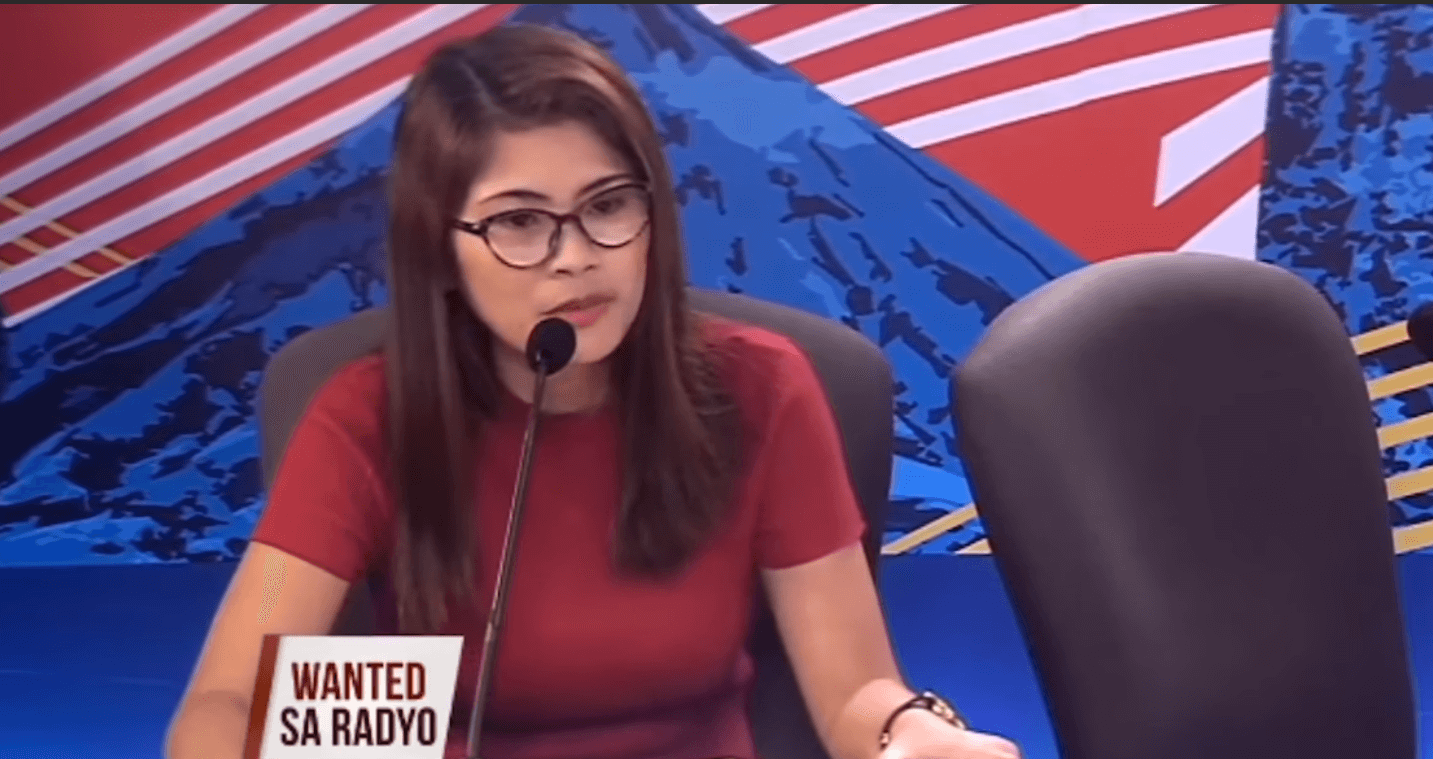 Jomar also got angry at Melizabeth for going to the Barangay to seek for more money and going to Crame, but the girl defended herself saying the woman who was asking for money is 15 years old but she was 17 years old when she got pregnant.

But Rica had photos to show that Melizabeth is not as good as she claims to be. Sadly, she might be facing charges as well; though the younger woman hopes to still get the proper child support from Jomar.