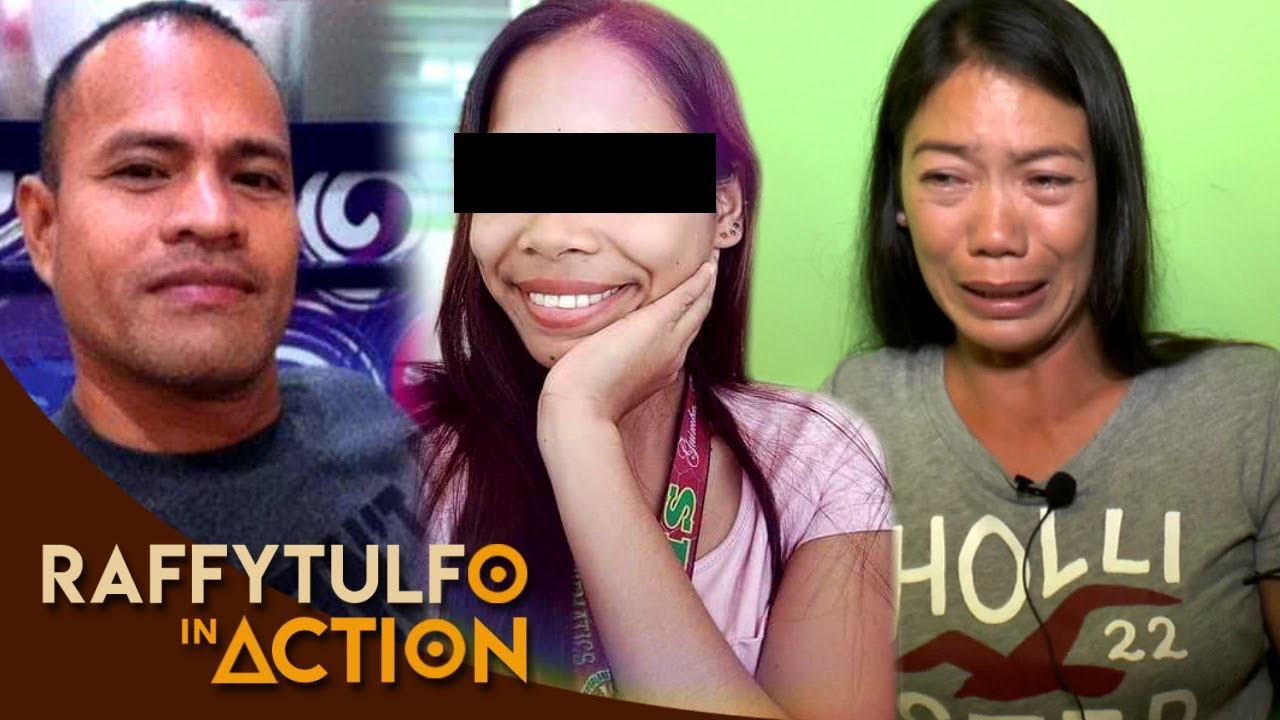 They’ve been married for over 16 years and have a 13-year-old child together, but one husband did not think about those years as he brought his young girlfriend to their house while his wife and child were out. The wife caught them in the house and would later seek help from Raffy Tulfo in Action over what happened.

Irma Dayao, 43 years old, sought help from Tulfo against her husband Michael Dayao, also 43 years old. According to Irma, she and their child had gone on a trip, but her husband did not accompany them under the guise that he was busy. Though the guy is jobless, Irma did not push the matter as she respects her husband’s decision.

Little did she know that he was actually ‘busy’ with his girlfriend Angelica Baldo, a Grade 12 student.

Earlier on October 27, Irma received a text message from Michael for her to bring ‘pasalubong’. She did not think there was anything wrong because he even added “I love you” to the message. But when she arrived at home that night, she noticed that there was someone else in the house. Their 13-year-old child was also positive that someone was there – and it turned out to be Angelica who is just 17 years old.

Realizing that his wife and child were home, Michael rushed inside the CR with his girlfriend. But Irma knew they were inside; thus, she tried to open the door but the two worked together to push her out. What’s really sad is that her husband sided with his girlfriend and continued pushing her to the floor.

A pasalubong is something that one brings from a trip. It can be food that’s a delicacy of the area, t-shirts, or a memento such as a fridge magnet or a keychain. 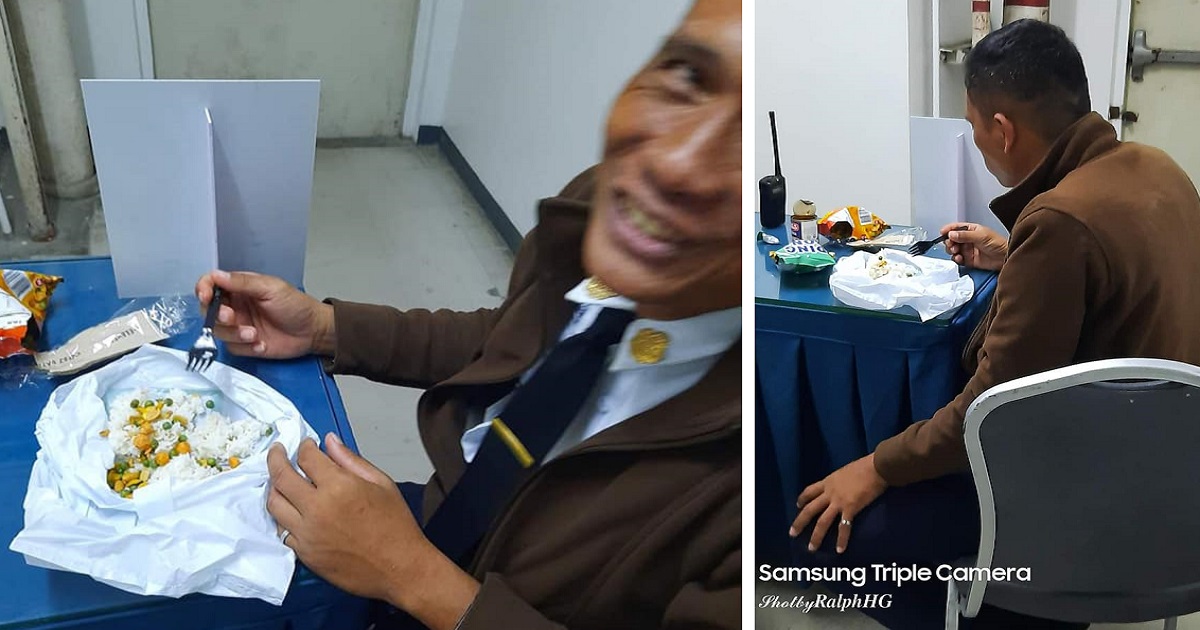 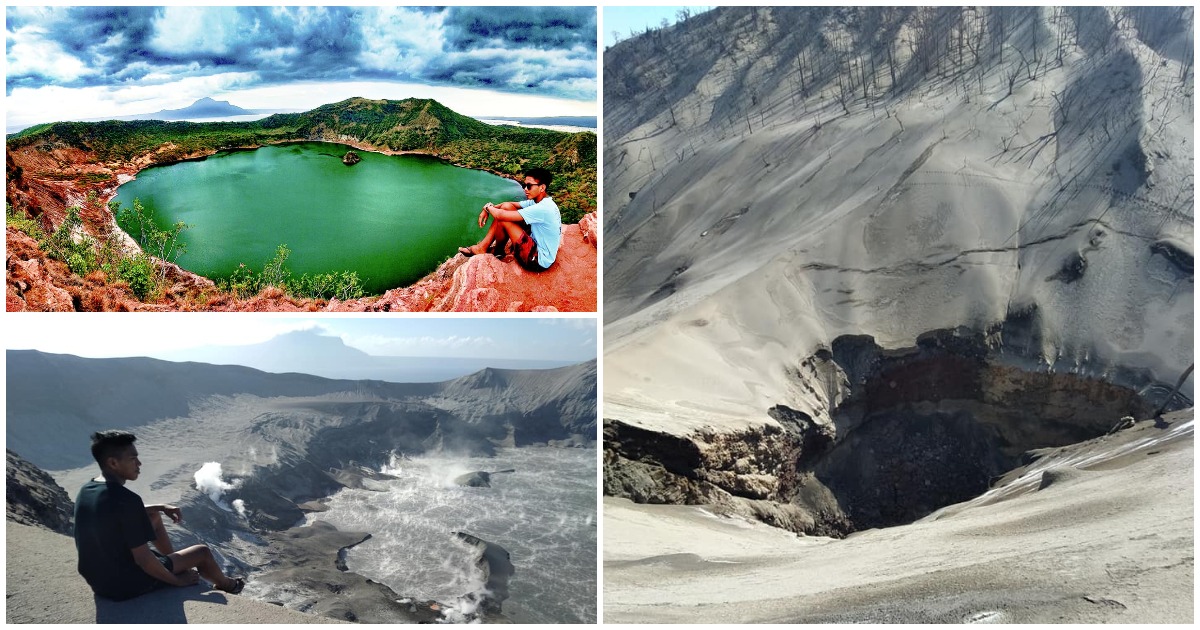 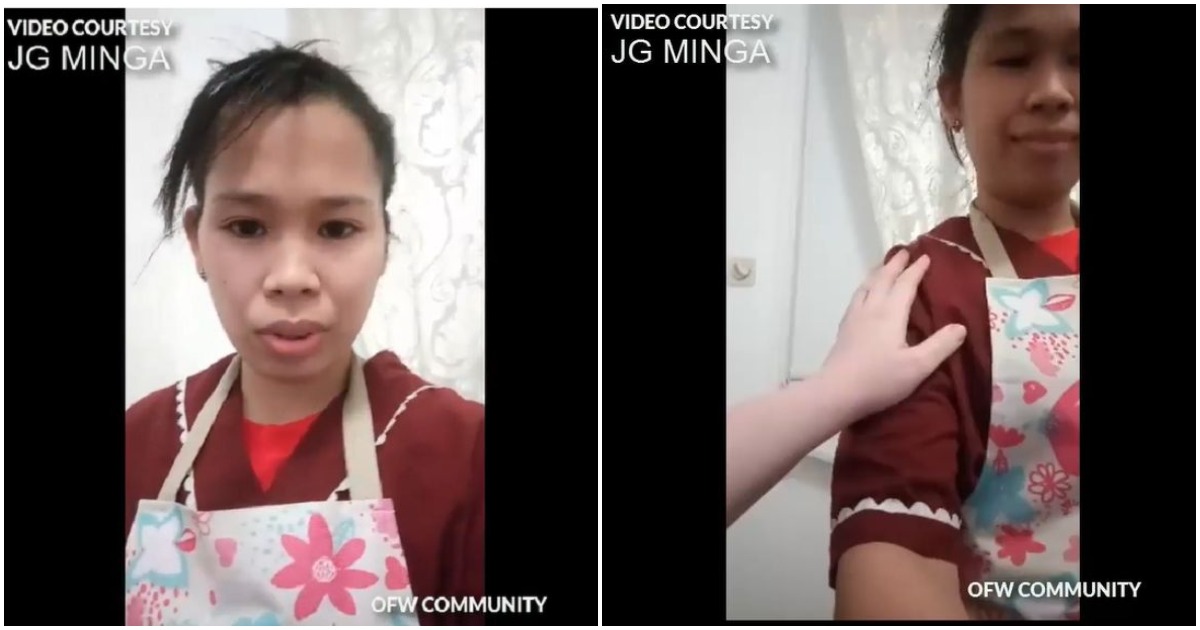