A teacher shares her students’ heartbreaking experiences in broken families, showing the difficult realities that children have to go through when their parents break up.

It’s a sad reality in life that not all relationships last forever. Millions of couples break up each year – and there’s really nothing that anyone can do about it.

What’s so sad, however, is that the kids are usually the ones who are the most affected by the break up. 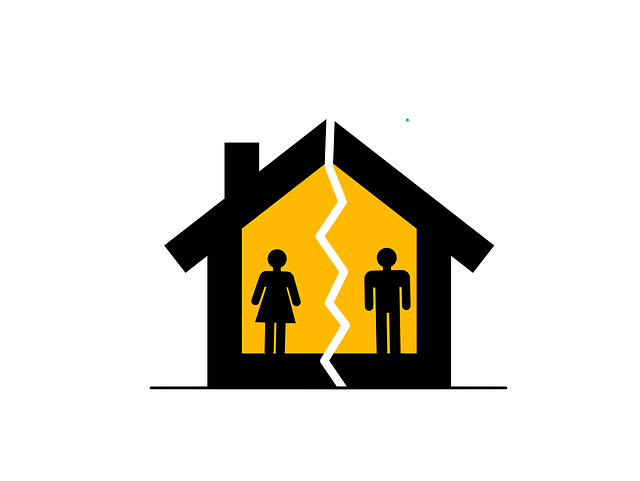 While their parents might eventually move on and have their new families (or worse, found a new love and family that’s why they broke up), the kids don’t usually find closure.

They end up being caught in the middle, passed from one parent to another, or worse, sent to another relative because their now-single parents couldn’t handle taking care of them while juggling time for work.

Those are just some of the experiences that the Grade 11 students Teacher Mecca Derla shared when she asked them to write an essay entitled, “Ano ang pinakamalungkot mong karanasan?”

The teacher explained that she just wanted to know more about her students in her “Komunikasyon” class, but was surprised with what they shared.

Teacher Mecca added that her students are often cheerful and “makulit.” Yet it appears that many of them are masking a sad life at home.

Many of the students experienced living with just one parent after their parents broke up – and most of these break ups were due to the dad finding a new love and new family.

Many netizens commented that it’s really sad how so many people only think of themselves and find new families, forgetting that they aren’t just hurting their partner but their kids as well.

However, there are also others who defended these parents, sharing that sometimes things just happen and it’s better to break up than to live in a loveless relationship.

Marriage Cases in the Philippines

The Philippines doesn’t have divorce, but annulment is also very expensive. Still, according to the data of Office of the Solicitor General (OSG), over 100,000 marriage cases have been filed from 2009 to 2021.

Buffet Restaurant Appeals for Customers to Pay for Wasted Leftovers

A buffet restaurant took to social media to appeal to a group of customers to return and pay for their wasted leftovers. The post went viral, gaining mixed reactions from netizens.

These days, you can find so many buffet restaurants offering eat-all-you-can promos for a fixed price. Restaurants like this appeal to the public because of the many variety of food items that customers can enjoy with their money.

Sadly, this can lead to food wastage, particularly when the customers don’t understand that they should really just get the food that they can actually eat, not the amount they think they can.

Most of these buffet restaurants make guests pay for their leftovers, ensuring that the customers don’t waste the food. But it seems that a group was able to leave a buffet restaurant without paying for their wasted leftovers – and the photo of their table quickly went viral.

In a post shared by the Daily Guardian, the buffet restaurant was named Bariotik Eat-All-You-Can.

The restaurant charges diners Php499 for the eat-all-you-can offer, but they’re supposed to pay for wasted food or leftovers.

The post went viral but gained mixed reactions from netizens.

While many netizens sided with the restaurant, saying that these customers should have only gotten what they can consume, others wrote that the food was probably not delicious because they didn’t eat it all.

Still, most netizens agree that the food’s quality shouldn’t be reason enough for these people to waste it They should have tasted it first before getting so much.

How Do Buffet Restaurants Earn Money?

Buffet restaurants usually charge customers a fixed fee for their eat-all-you-can meals, but they still earn because the price is often high. Plus, only a few people can actually eat so much food – but they’re unlikely to make a buffet restaurant bankrupt (as long as they don’t eat there every day).

So, the customers still end up paying around the same amount they would have if they ordered their meals like in regular restaurants.