These days, students are expected to be ‘techie’ – and you’ll even find a lot of them constantly on the phone! Thus, a lot of teachers require them to use gadgets as part of their assignments or projects.

But even the most techie student could not control everything around him/her; and making a ‘simple’ project such as a video might not go as easily as planned. Take for example this student who went viral for her frustration after their neighbor’s rooster keeps interfering with her video project. 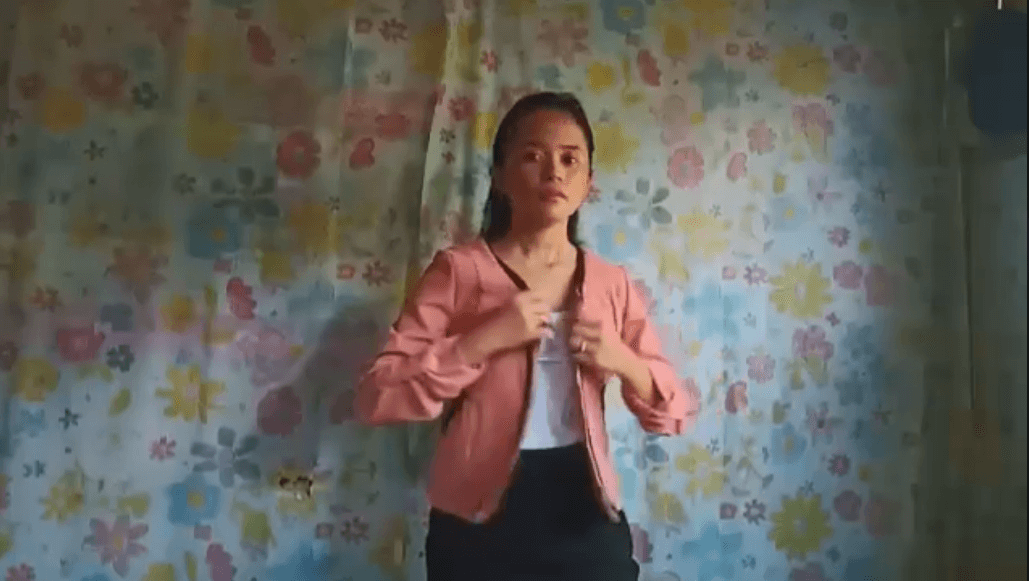 In the video that has since gone viral, gaining over 1.6 million since she posted it on Thursday, Ammy Jean Evangelio could be seen trying her best to record her video project. 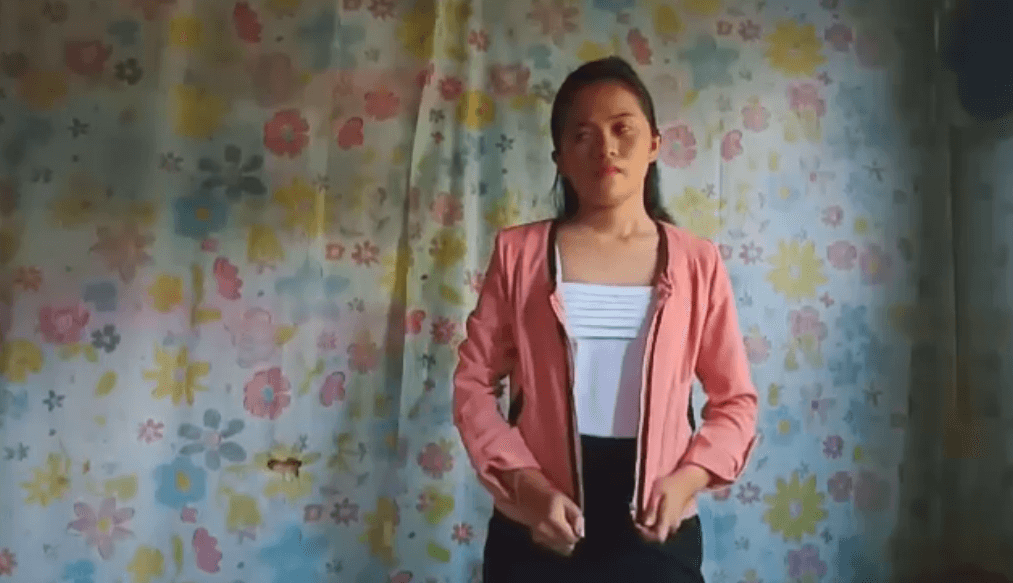 While she didn’t mention what time of day she was making this, it was possible that she woke up early to do it before the rest of her family members were awake – but their neighbor’s rooster had other plans. Perhaps the rooster wanted its 15 minutes of fame; thus, it wouldn’t let her record the video without his loud crowing screams. LOL. 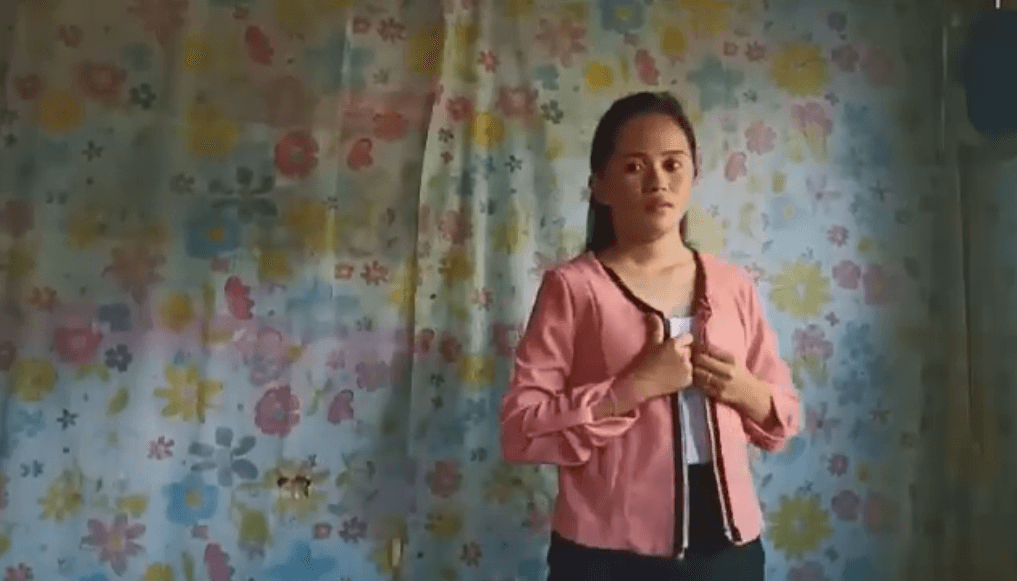 At first, Ammy could be seen setting up the video, clicking the record button and walking towards the wall she set up for the video presentation. But every time she starts to speak, the rooster appears to perfectly time its crows! 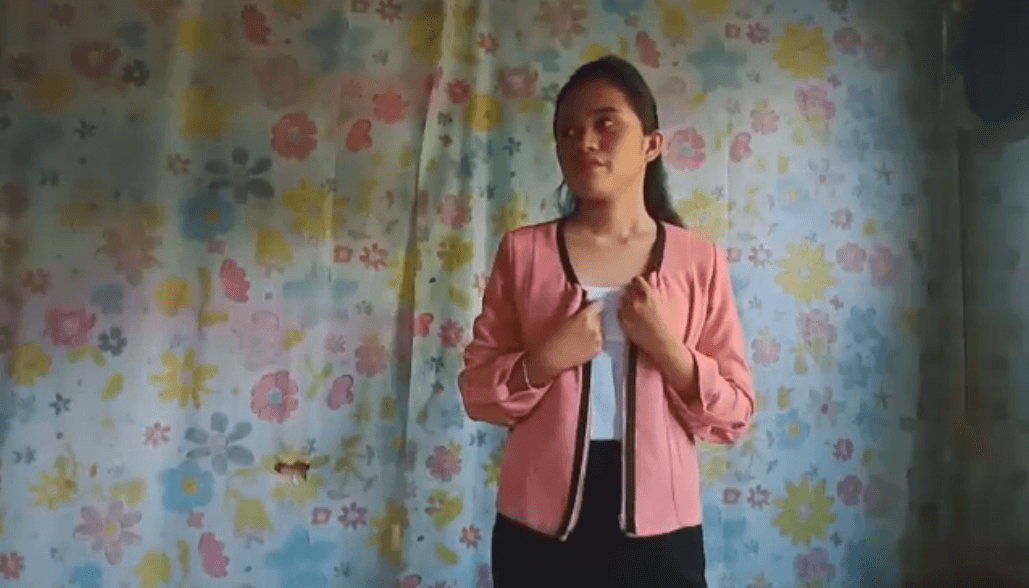 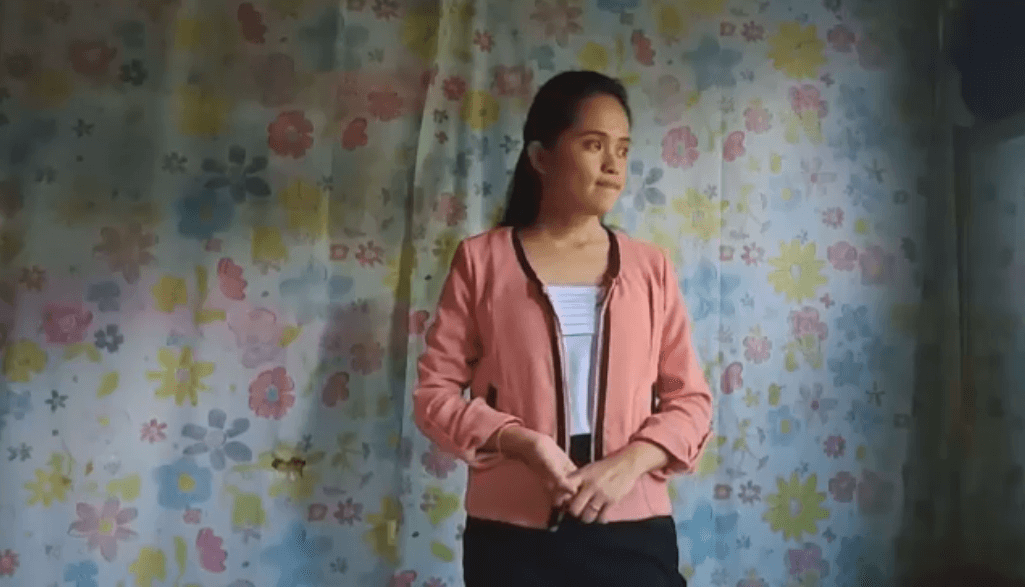 She never really got the video presentation done in that clip, but her frustrated expressions had the internet laughing. And though she had a hard time making the project because of the pesky rooster, this actually got her fame on the internet. Guess the rooster won twice! LOL. 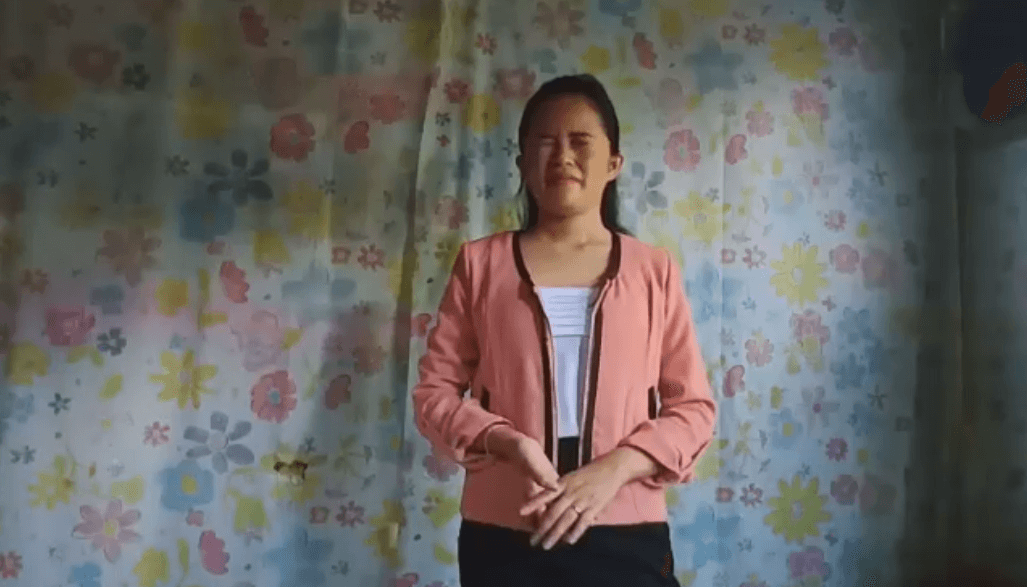 Need to edit a video? The following are the top apps for doing this task:

Corporal Seeks Help from Wife After Mistress Got Pregnant

A police corporal recently went viral because he sought help from his wife after getting his mistress pregnant! This shameless guy did not even tell the mistress that he has a wife when he took her out on a date, but he’s now hiding behind his wife after the other woman got pregnant. Tsk. Tsk.

According to Yvonne, the corporal got her pregnant but now refuses to provide financial support for her and the baby. She also added that she did not know he was married. He only told her about being married when she got pregnant because he refuses to accept that the child is his.

Yvonne added that they only saw each other in person twice, on July 10 and July 16, 2020. The due date in April 2021 but Yvonne also says she is currently 8 months pregnant, based on her ultrasound results. This got the policeman suspicious that the baby might not be his.

Christian admits that he duped Yvonne and didn’t tell her he’s married but he denied that a courtship happened. Since he had only asked to go out with her the first time but it was her who asked for a second time, he thinks that she was already pregnant with another guy’s kid by then.

Zel, Christian’s wife, was calm as she talked on the show. She appears to have forgiven her husband for the infidelity but wants to make sure the baby was her husband’s through a DNA test. She promised that she won’t bar any allotment for the baby as long as the child is her husband’s baby.

These days, it is much easier to establish maternity/paternity through DNA testing. The standard test costs around Php15,000.

It is actually possible to test the baby’s DNA in the womb through a prenatal paternity test but the procedure is very costly and could go as high as Php75,000. That’s why many choose to wait until the child is born before doing the DNA paternity test.

Every office or company has its own gimmick to give money to employees or to create a fun activity. But one office recently went viral after a video showed its workers scrambling to get cash from the office floor!

Businesswoman Joreen Cuerdo Ruzol shared a video of their workers scrambling on the floor, carrying plastic bags and trying their best to gather as much cash as they could! According to Ruzol, this has been their yearly tradition on the first day of work after the long Christmas break.

Though they had been doing this tradition for 10 years, they were surprised when they recently got viral after the video earned both positive and negative reactions from netizens.

At the start of the video, someone could be seen standing by the door of an empty room. The foreground shows money on the office floor, scattered around and showing different coins and bills alike.

After the door was opened, in fly the workers as they scrambled to get as much money as they could off the floor. The target is to get the bills with bigger value, of course, but getting more of the bills is also a good thing.

It is quite obvious in the video that the workers are having a good time as they tried their best to get as much money as they could. They were scrambling on the floor but it was all for fun.

While there were many netizens who jokingly wished that they were part of this office, there were others who slammed the administration for letting their workers do this. Some think that it would be better to just give the money in envelopes to the workers so that it would also be fair.

Responding to the attention the video has received, Ruzol said that they had been doing this for 10 years as tradition and had no plans to quit just because they received negative reactions from some netizens.

She explained that the workers had already received their bonus (in envelope) every December during their Christmas party. This activity is simply a yearly tradition they do to have fun.

Is Bonus Mandatory in the Philippines?