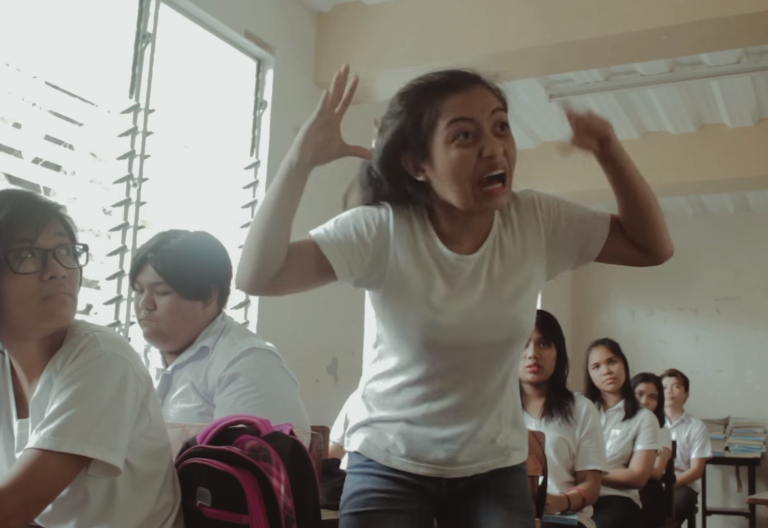 While it is true that there are thousands of kind, inspiring teachers who are patient with their students, most of us have come across the ‘terror’ kind who seem to take pleasure in making their students squirm in class.

These ‘terror’ teachers are hated by the students because they don’t just give out low grades, they also seem to enjoy shaming their students in class over what many would consider as trivial things. There are also those teachers who force their students to buy the items they are selling or give them no choice but to pay the overpriced ‘xerox copy’ fee.

But students are also human beings. They have feelings – and young people are still unsure of how to deal with their feelings! This is something that many teachers should take into consideration.

What if students could fight back and rant against their teachers, telling them the truth about what they exactly feel? Is that even possible, without receiving a failing mark for the subject?

Facebook page VinCentiments, the official social media account of the SAWAKAS theater group behind the viral short films you have most likely seen on Facebook, has come up with one of its most controversial pieces yet.

In the clip, a teacher could be heard taunting a student who appeared to be dumbstruck and unsure of what to answer. The teacher kept asking the student to answer, taunting her about not being to do the assignment.

Everyone knew from experience that no matter what the teacher says, you should probably just keep quiet so as not to make matters worse but this student suddenly turned into full ‘beast most’.

She angrily told the teacher that she still had a lot of things to do at home, lots of other responsibilities she had to work on before she even had time to do the assignments and projects on these ‘minor’ subjects.

The student slammed the teacher’s classroom policies, many of which were something that most students could relate with (especially those studying in public schools).

At this point, some of her classmates were snickering and smirking but everyone was surely inwardly clapping over this brave student’s rant against the teacher.

But surely, this angry rant will have a negative impact on the student, right? Well, the ending was rather surprising but reflects the #KPL (kung pwede lang) theme.

Posted by VinCentiments on Wednesday, July 25, 2018 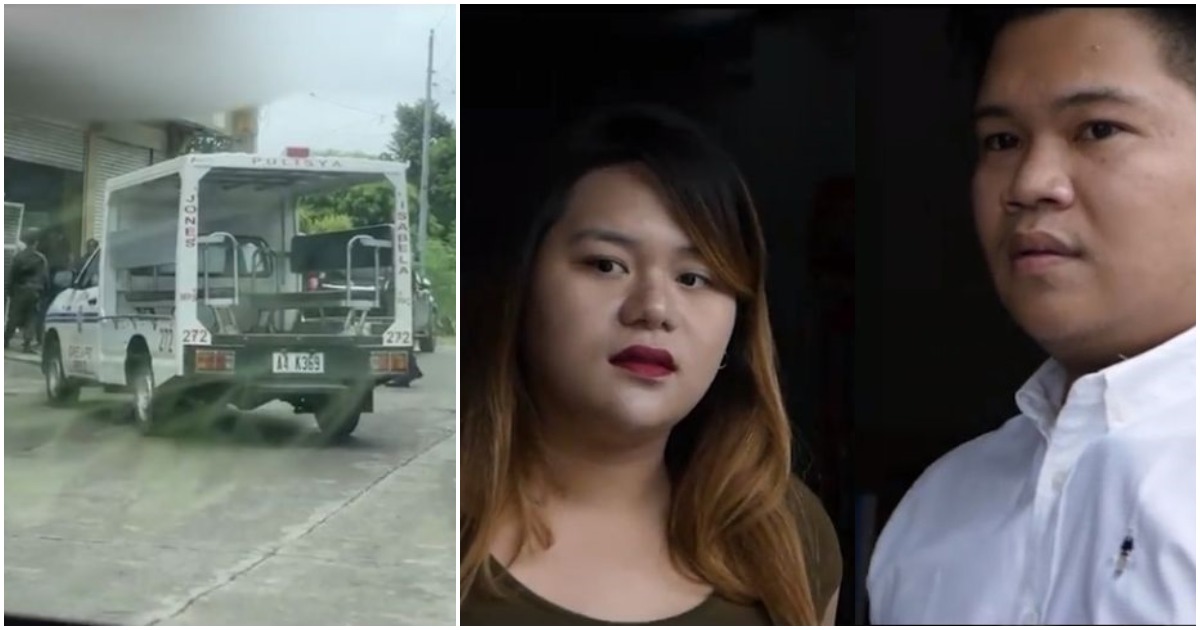 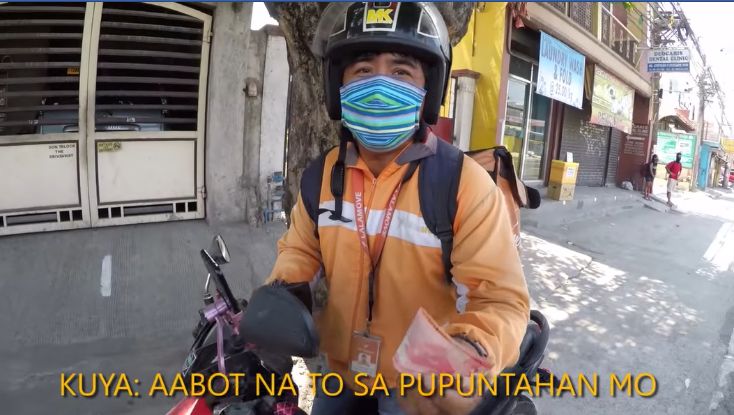 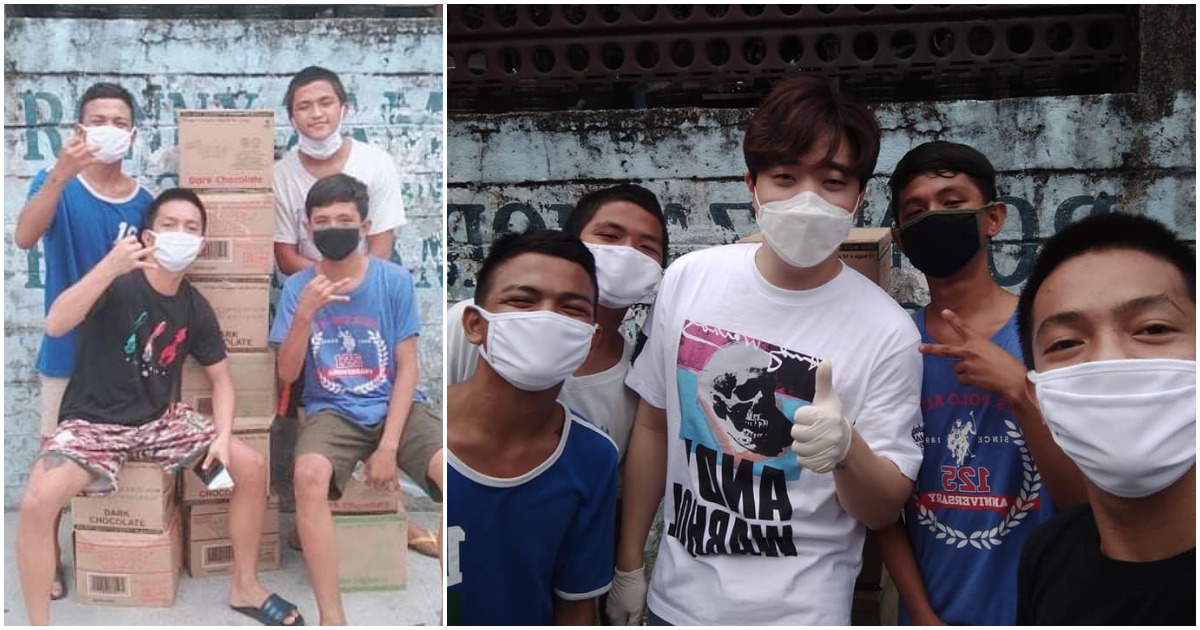