An engineer who formerly worked abroad got married in 1999 but would get married again in 2001. Though the second marriage was null and void, of course, he chose to live with his second ‘wife’ and wouldn’t support his family; thus, his ‘legal wife’ went to Raffy Tulfo to ask for help.

Anita Ronquillo recently went to TV5 to seek help from Raffy because her husband no longer sends support to her and the kids. When she tried to make her husband send them money, he actually told her to pack up their things and go to his house in Bulacan where he and his new family are living! 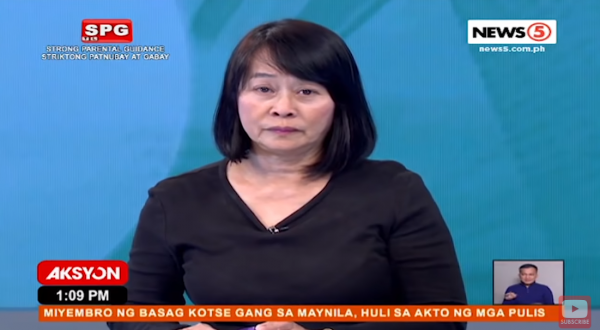 It was back in October 1, 1999 when Anita got married to Andrew ‘Andy’ Ronquillo. According to his wife, while Andy worked as engineer at a construction site, he met this woman who was selling food. The two got married in May 8, 2001 in Quezon City.

With Anita and her kids living in Imus, Cavite, she filed a case of bigamy and violation of RA 9262 at the court there, but the case was dismissed as she was told it was filed at the ‘wrong venue’. 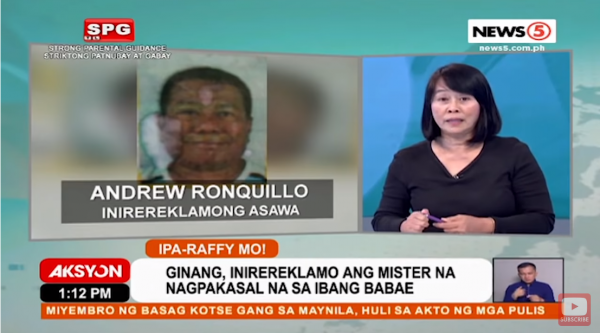 Anita shared that she and Andy had last seen each other in 2006 and her husband only supported his legal family for 3 years. When Anita tried to insist and asked him to give his ATM so she would no longer keep on asking him for money, her husband replied that if that would happen the other woman would be angry at him, too. 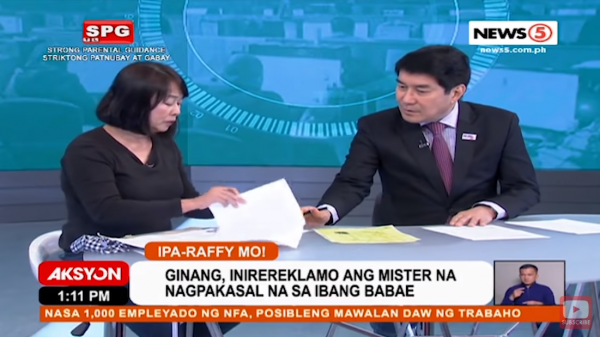 Telling Anita that he only had a small salary and could not send support to his first kids, he suggested they live in one house with his second family so he could still feed them. Anita refused the insulting offer, of course.