They had been together for over 13 years and even have three kids, but one guy decided to cancel their upcoming wedding upon finding his girlfriend’s videos in several websites. His girlfriend went to Raffy Tulfo for assistance, but the guy said he has proof that it’s her in the video because of the scars and moles on her body! Uh oh… 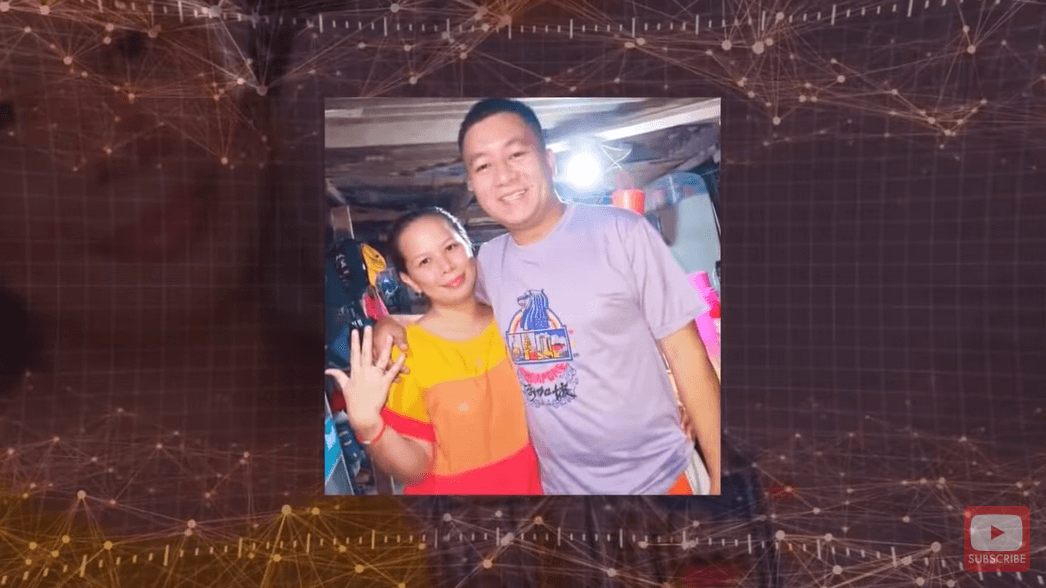 Rosaila Vista went to TV5 to ask help from Tulfo, complaining that her boyfriend, Grobeline Austria, canceled the wedding even if they had been together for 13 years.

The wedding is set on October 28 and they already had everything planned out, including buying the rings, booking the venue and suppliers, and sending the invitations. 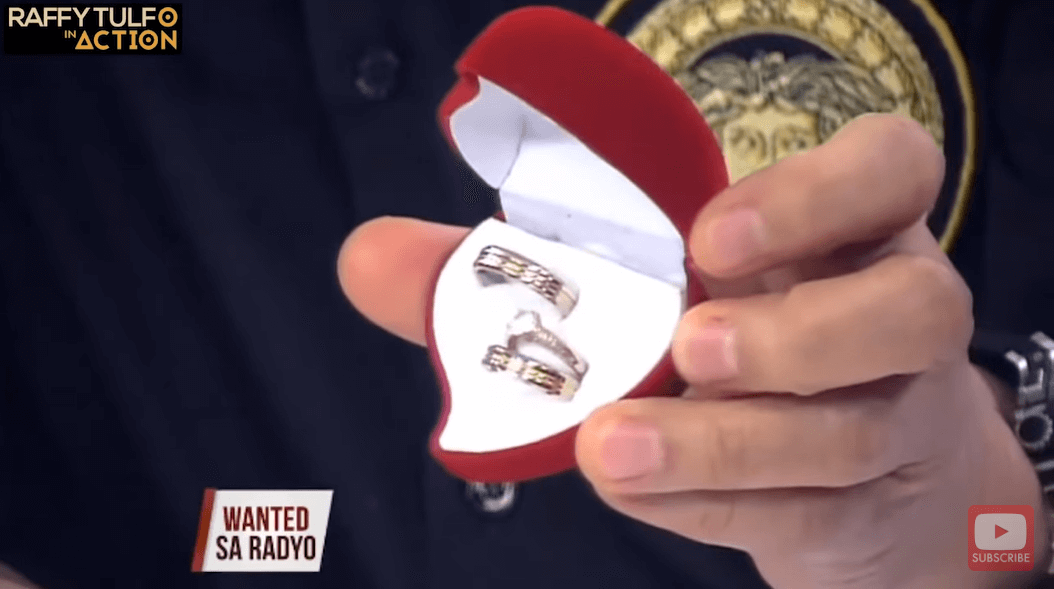 She claimed that the guy started telling her she has these videos he found on various websites. Even if she tried to convince him it wasn’t her in the videos because she is honest to him, he claimed he was sure she is the girl in these many videos because the moles and scars on her thighs matched the ones on this girl’s body. 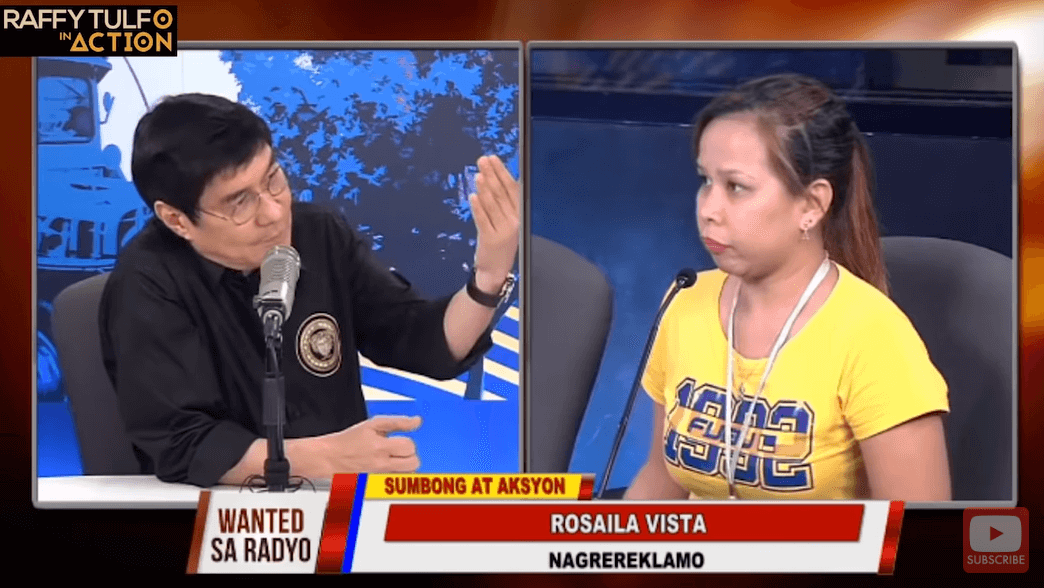 When asked why he discovered the videos, Grobeline claimed that he was just ‘doing research’ when he found these online. He claims that he suspects Rosaila of having another guy because she would take a bath and iron her hair at night when he’s getting ready for work. 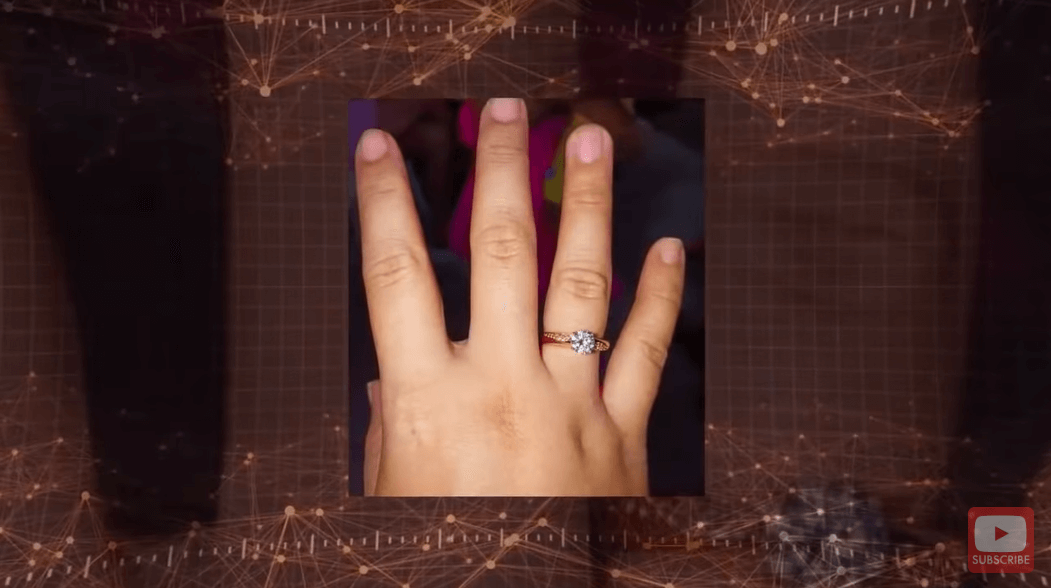 According to Grobeline, he works on the night shift as Security Officer but he’s surprised that his wife would also dress up before he leaves. So, he did research and eventually found her videos online. 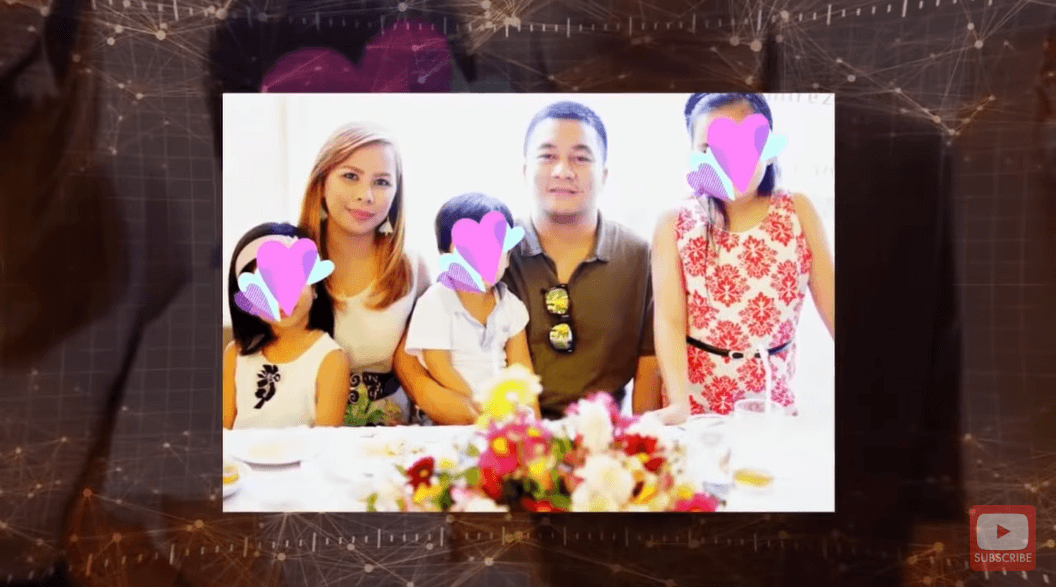 But Rosaila continues to deny her boyfriend’s claim, saying that their kids, particularly the 11-year-old child, are already affected by their arguments. 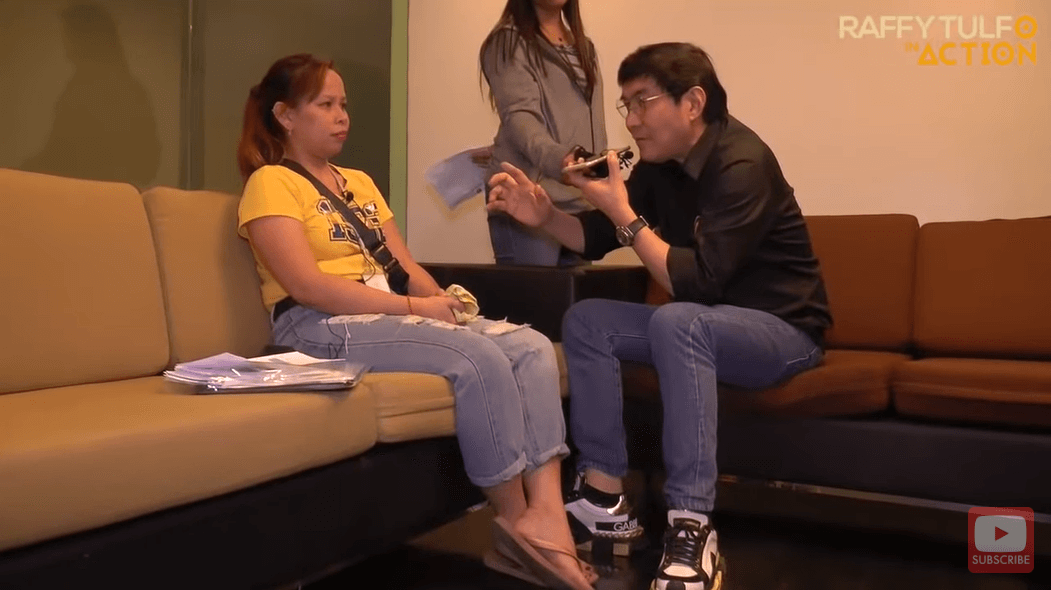 Some netizens advise Rosaila to just let it go while others are excited to watch Part 2 of the Tulfo video because Grobeline promised to show the videos to Tulfo! Uh-oh…

What’s the Difference Between Scars and Moles?

Both are often considered as identifying body marks, but scars were created due to wounds while moles are natural. Moles are often dark in color and might be raised in some parts while wounds are similar to the skin color.