Melodina Manalo was just trying to help when a neighbor got sick and needed to be rushed to the emergency room; but she’s now facing a cyberbullying and slander case at the barangay after the traffic enforcer who stopped them went viral and got angry at her for uploading his video.

According to Melodina, Tatay Magno had complained of stomachache and wanted to be taken to the ER. Feeling concerned that something might happen to her old neighbor, Melodina asked help from a taxi driver who was about to go home at the time. 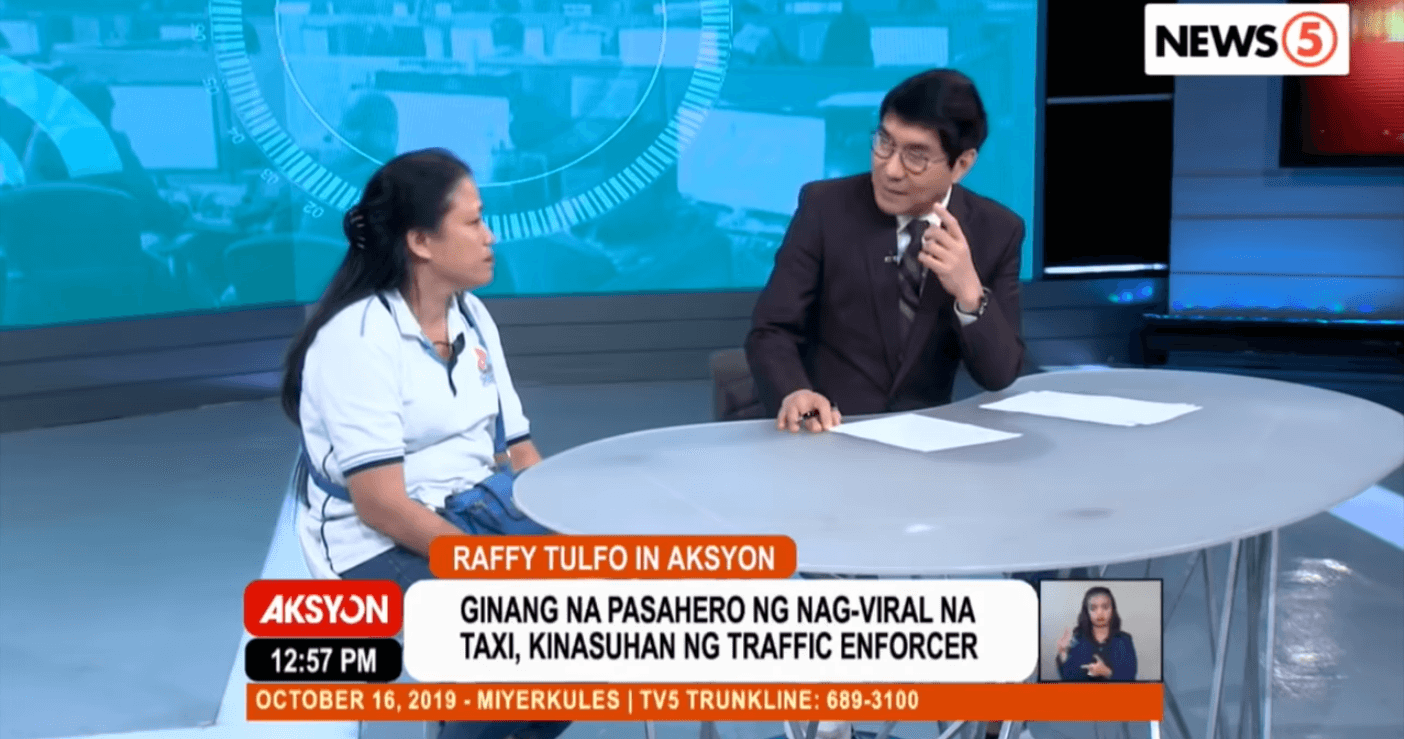 The taxi agreed to rush Tatay Magno to the ER and quickly made a U-turn to reach the old man since his family could not carry him across the street because he’s heavy; he also couldn’t walk because he has no legs. 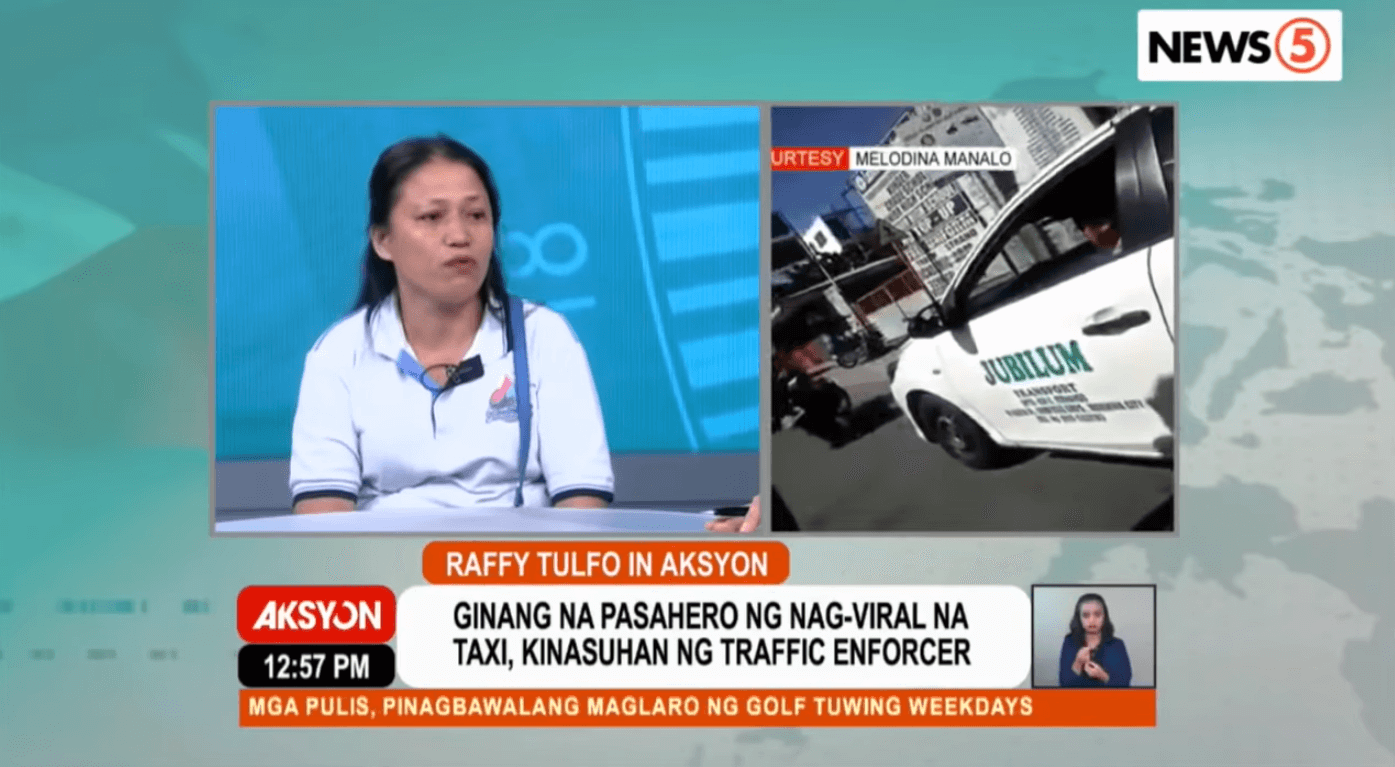 The driver explained that they were rushing Tatay Magno to the ER; the family and Melodina also said the same thing, but Labramonte refused to listen. He told them he knows how a patient being rushed to the ER looks; he claims that Tatay Magno is just being taken there for check-up. 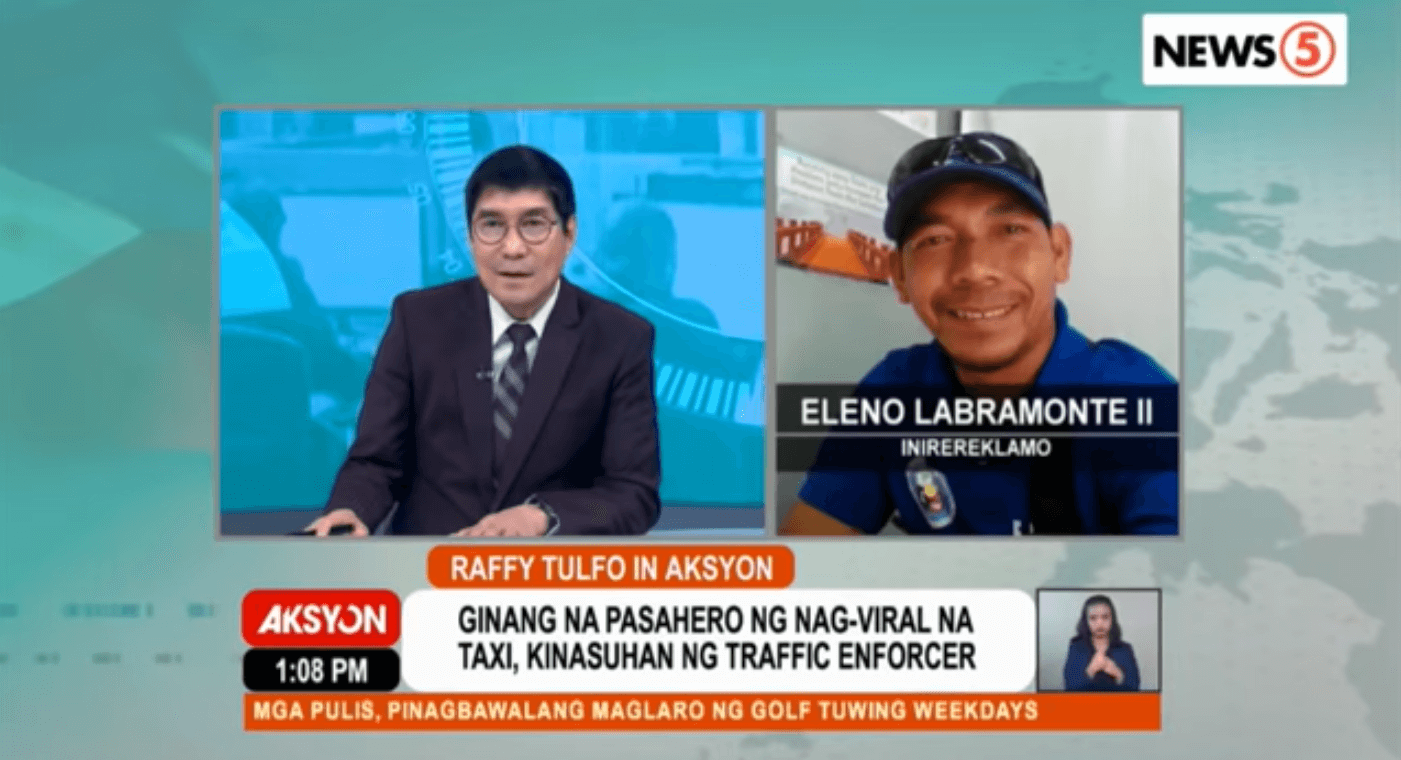 Labramonte refused to let the driver take Tatay Magno to the hospital as he confiscated his license for the violation. Though he called for an ambulance, it took about 30 minutes before it arrived. Sadly, the family lost the patient. 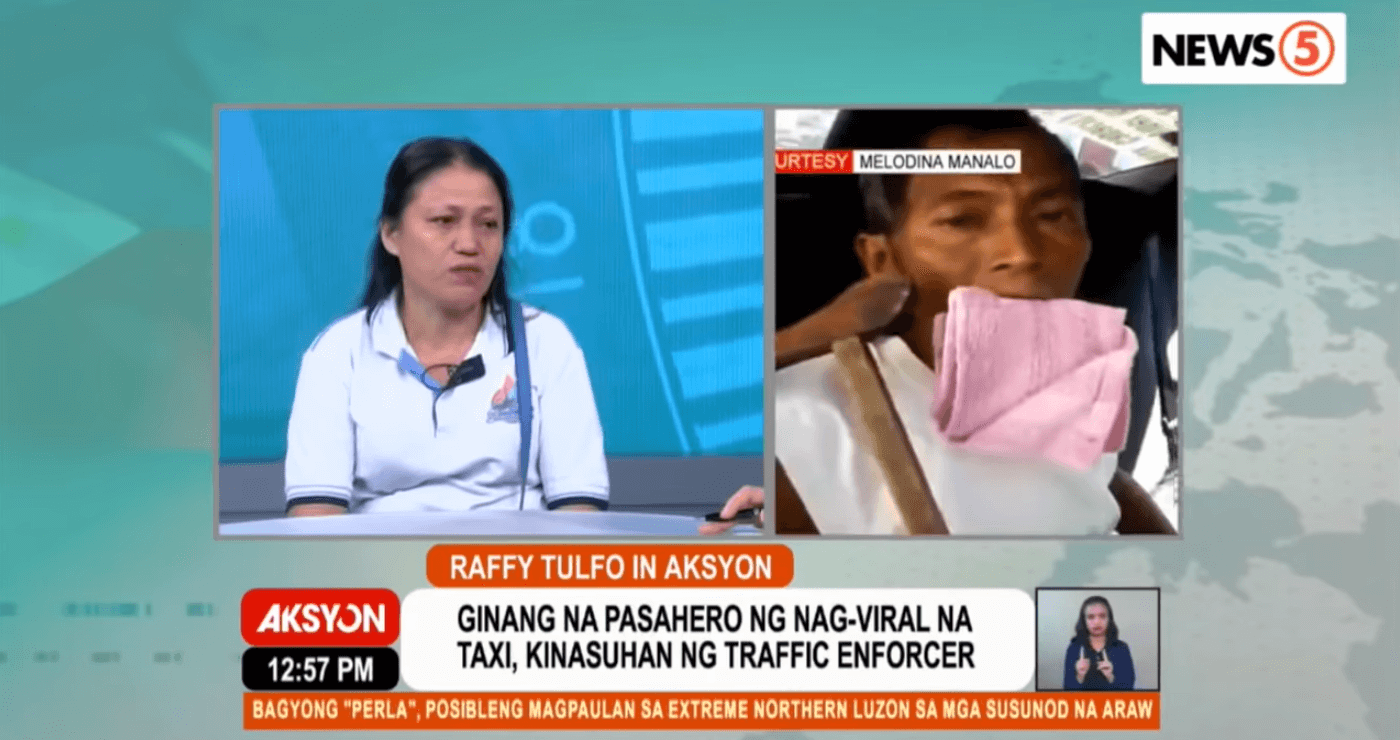 Despite the loss of the patient that Labramonte said wasn’t an emergency case, he refused to apologize. He even had the gall to file the cyberbullying case against Melodina who sought help from Raffy Tulfo over the situation.

According to Melodina, she was just trying to help but now faces the cyberbullying and slander cases at the barangay while also feeling deeply hurt that they lost the old man. 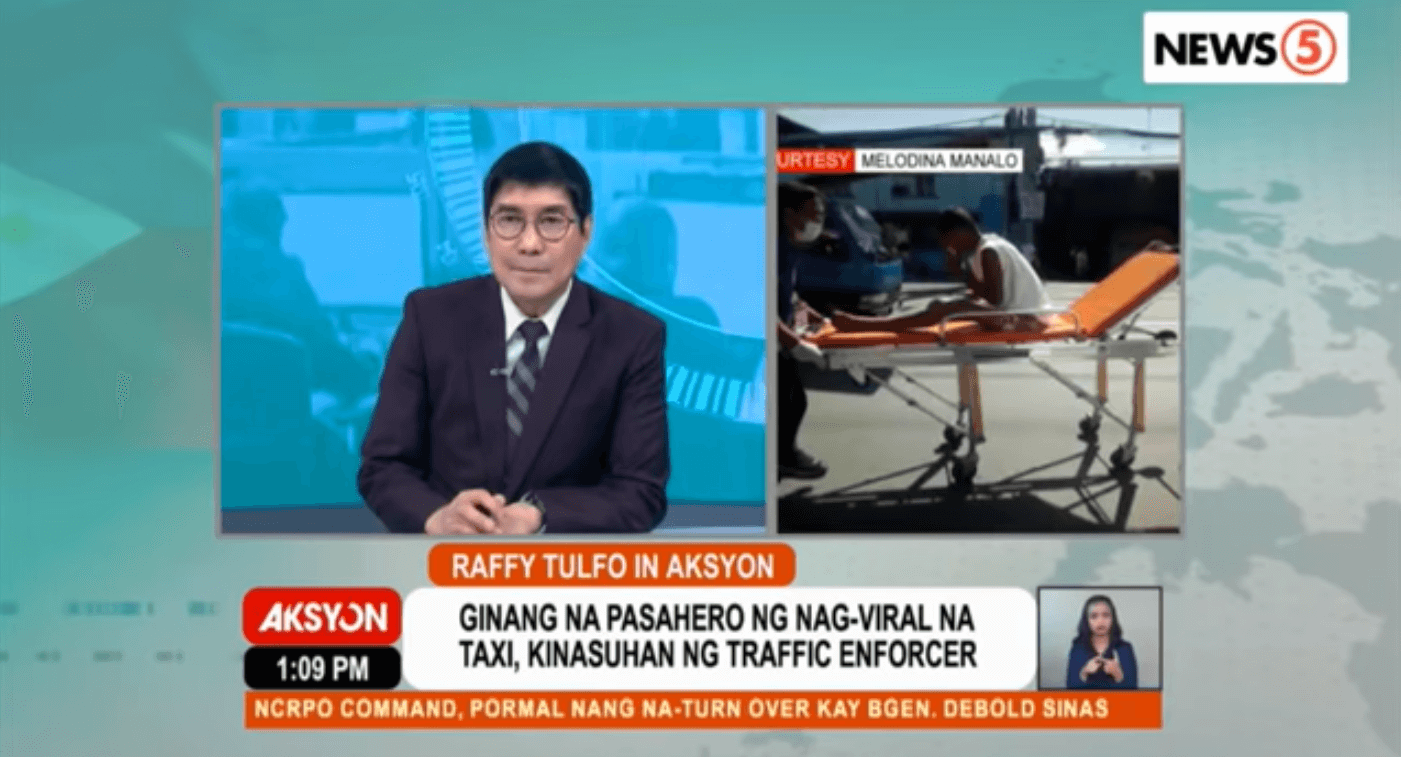 What’s worse, the Brgy. Captain of San Mateo, Hector Reyes, wanted her to apologize to Labramonte. This led Melodina to seek help from Tulfo. 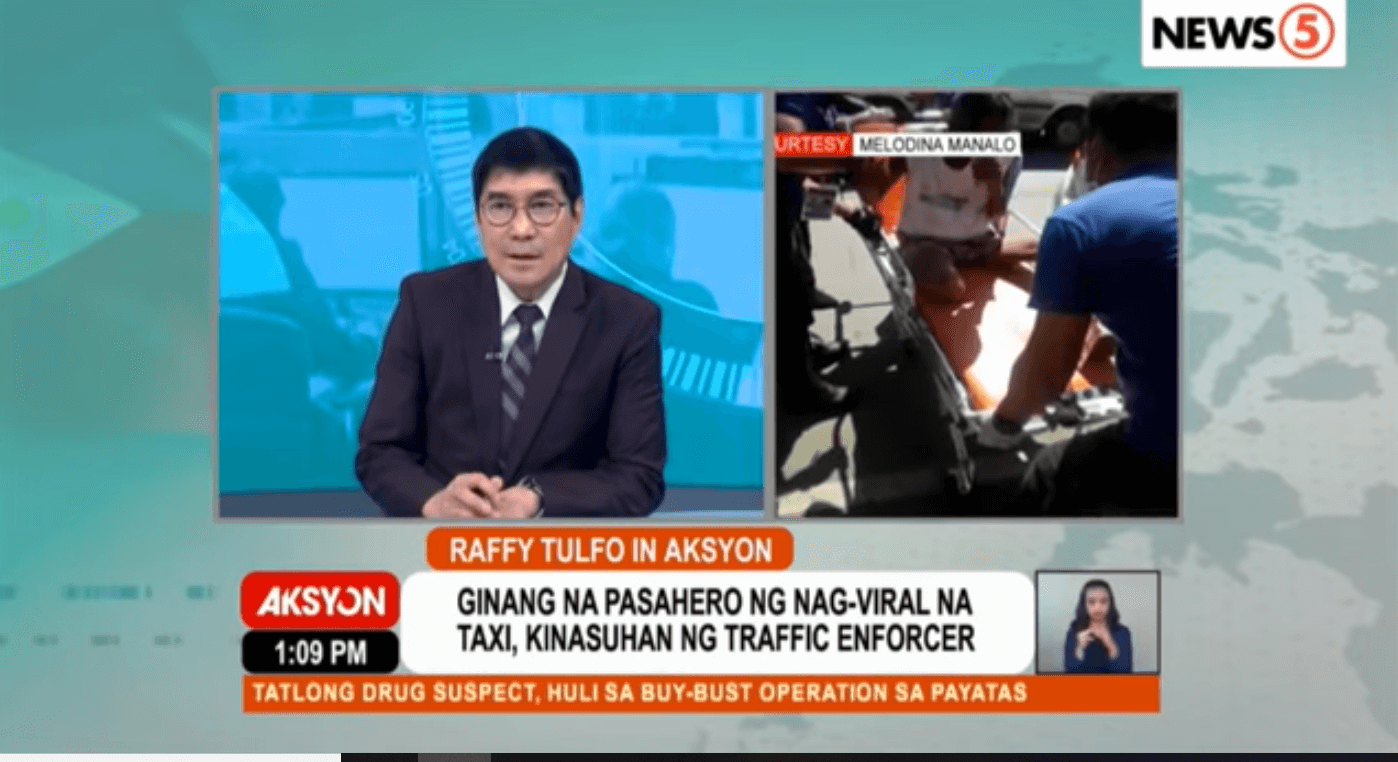 Check out this video on Tulfo:

Cyberbullying is a form of bullying with the use of the internet and cellphones or other digital devices.