The Philippines often experiences a lot of flooding, particularly in Metro Manila, during the rainy season. A lot of people seemed to have adapted well to this situation and learned to accept that this is a ‘normal’ thing.

So, one traffic enforcer in Manila recently went viral for not leaving his post as he did his job in assisting motorists even while it was raining and flooding in the area.

Netizen Laurice Gel Mariano was passing by Taft Avenue, Malate in Manila when he spotted the traffic enforcer standing in the middle of the street. What greatly impressed Mariano is that though it was raining and his legs were soaked in the flood, the traffic enforcer did his job without hesitation. 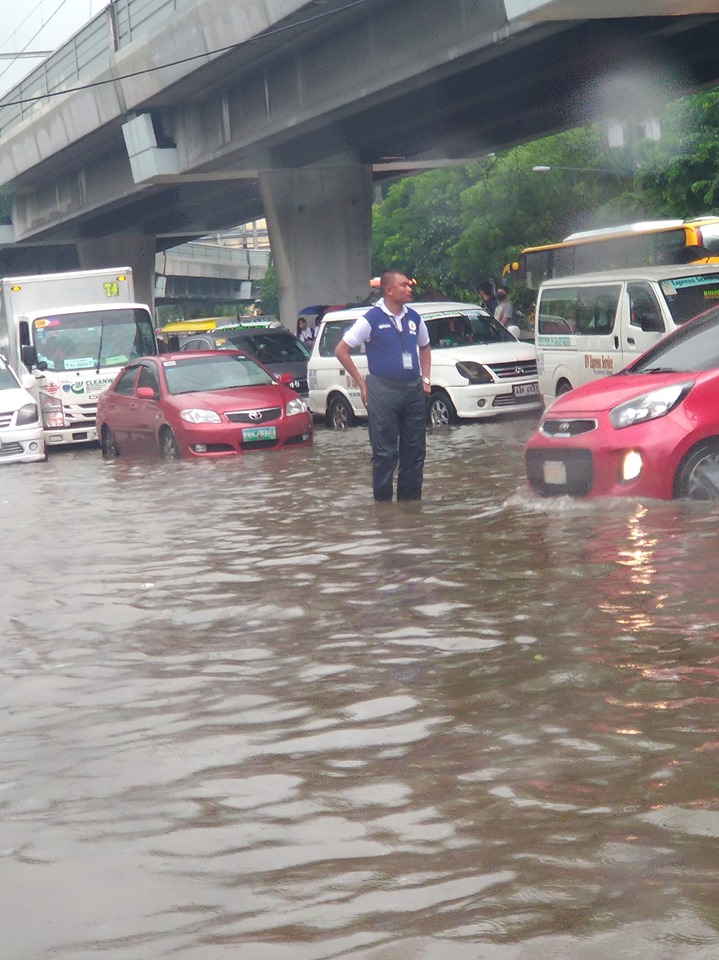 Waves from the passing cars further got his uniform wet, yet this traffic enforcer felt that he had to do this to ease the traffic congestion in the area.

This impressive worker was later identified as Gilbert Bautista of the Manila Traffic and Parking Bureau. Based on the post by Mariano, he was able to photograph this moment last Friday, August 2. Admiring this traffic officer, Mariano shared the photos on his social media account where it quickly went viral.

A lot of netizens also expressed admiration over this traffic enforcer while others pointed out that he should have worn rain boots and a raincoat to keep himself from getting wet. Other netizens hoped that the government agency will provide all traffic enforcers with raincoats and rain boots to make sure they would not get wet while doing their jobs! 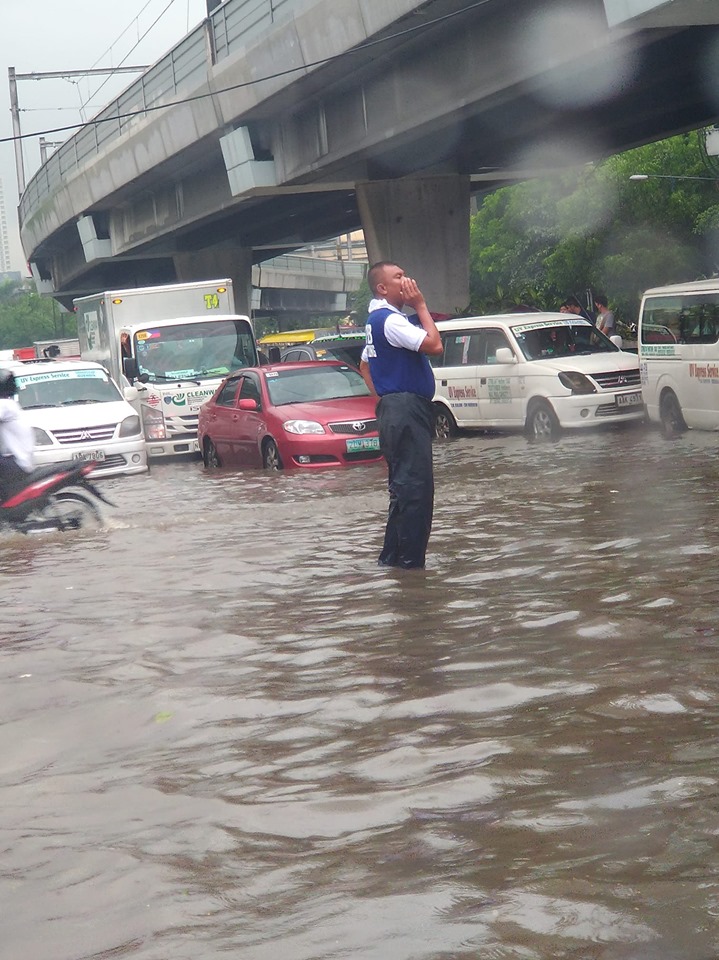 Bautista’s impressive work ethics would soon reach Mayor Isko Moreno who was all praises for him, too!

The mayor also promised to look into the needs of the traffic enforcers and other workers in Manila; though he admitted this won’t take just a few days to fulfill as it still needs to undergo the proper procurement process.

Metro Manila Floods are Getting Worse

A lot of netizens claim that floods in Metro Manila are getting worse. Sadly, the humans living in the area are among those to be blamed for the problem because when the floods come, the trash that had been clogging the drains and blocking the sewage system float on the streets.