It is understandable that a lot of offices and establishments, particularly government agencies, impose a dress code for proper decorum inside the office. Sometimes, however, imposition of these rules leaves people scratching their heads…

Some years ago, for instance, netizens questioned why the Hall of Justice prohibits people wearing slippers from entering the building and going to the courts. Many netizens believe that this is akin to justice being denied to the poor.

Recently, another incident left netizens rather angry when a girl with no legs was not permitted to enter a BIR office because she’s not wearing long pants! Uh, how in the world could she wear long pants if she doesn’t have legs?

Nancy Torrelino Boroc shared the story of how she was not allowed to enter BIR Calbayog in Calbayog, Samar, all because she was not wearing long pants. But the weird thing there is that Nancy does not have legs. While she could stand upright and walk on her own, she could only wear shorts due to her legs being absent from the knees down to her feet.

She even posted a photo of herself, showing that she has no legs. 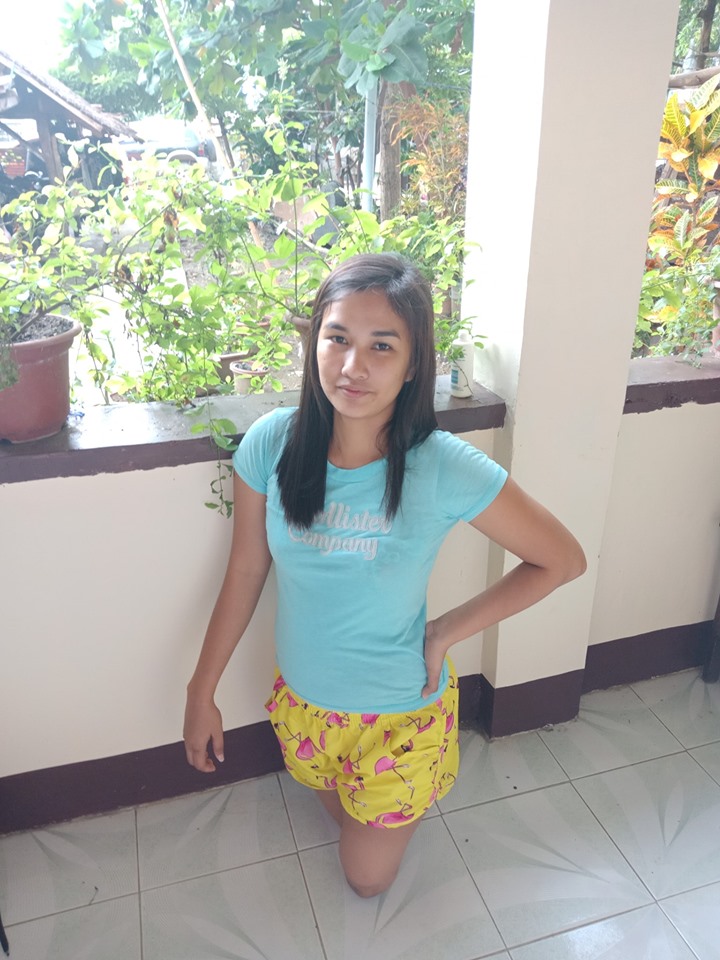 But at BIR Calbayog, she and a guy named Xander were not permitted to enter because they were both wearing shorts. Since Nancy was the one with her sister’s SPA, she told Xander to wait for her outside the BIR office but was surprised when the guard still refused to let her in.

The guard told them that she could not enter the premises even if she wore shoes – and this angered netizens more because it was a dig on Nancy’s condition. How could she wear shoes when she can’t even wear long pants?

Many also slammed the memo, saying that the guards should be briefed about PWD rights and should learn to decipher which ones are not covered by the order, particularly PWDs who can’t wear pants!

What is a Dress Code?

A dress code is the set of rules written to determine what type of clothes persons entering the facility should wear before there are allowed inside. Often, this means not allowing people wearing shorts, sleeveless shirts or blouses, and slippers.