Christian “Xian” Gutal, a 25-year-old call center agent from Wawa, Taguig, sought help from Raffy Tulfo in Action after his father went home bruised over a woman’s “feeling” that he was doing something to her. 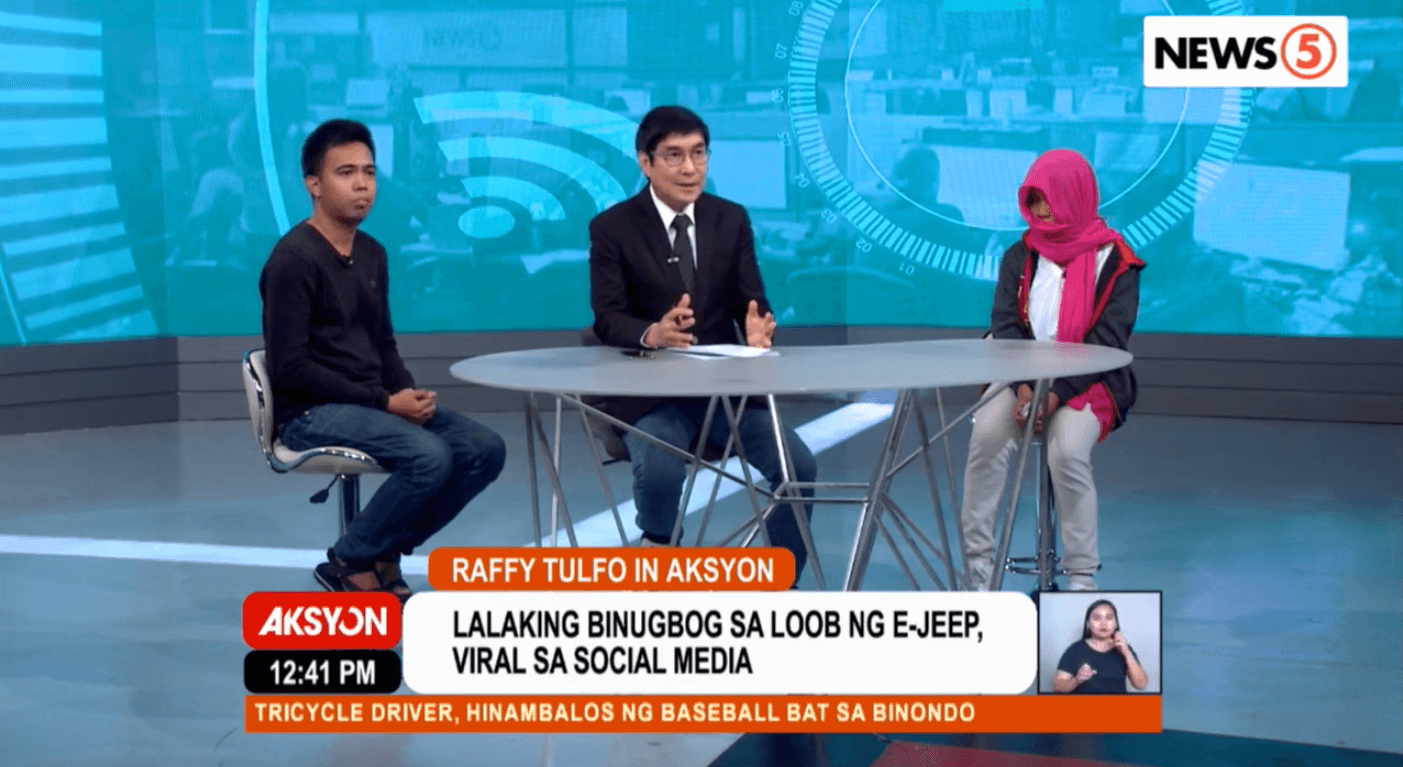 While riding an e-jeep on his way home after work, 53-year-old jeepney driver Tatay Alexander Gutal was accused of touching a woman. After getting off the e-jeep, the woman told some of her brother’s friends that an old man touched; they rushed to board the vehicle and “taught him a lesson”. 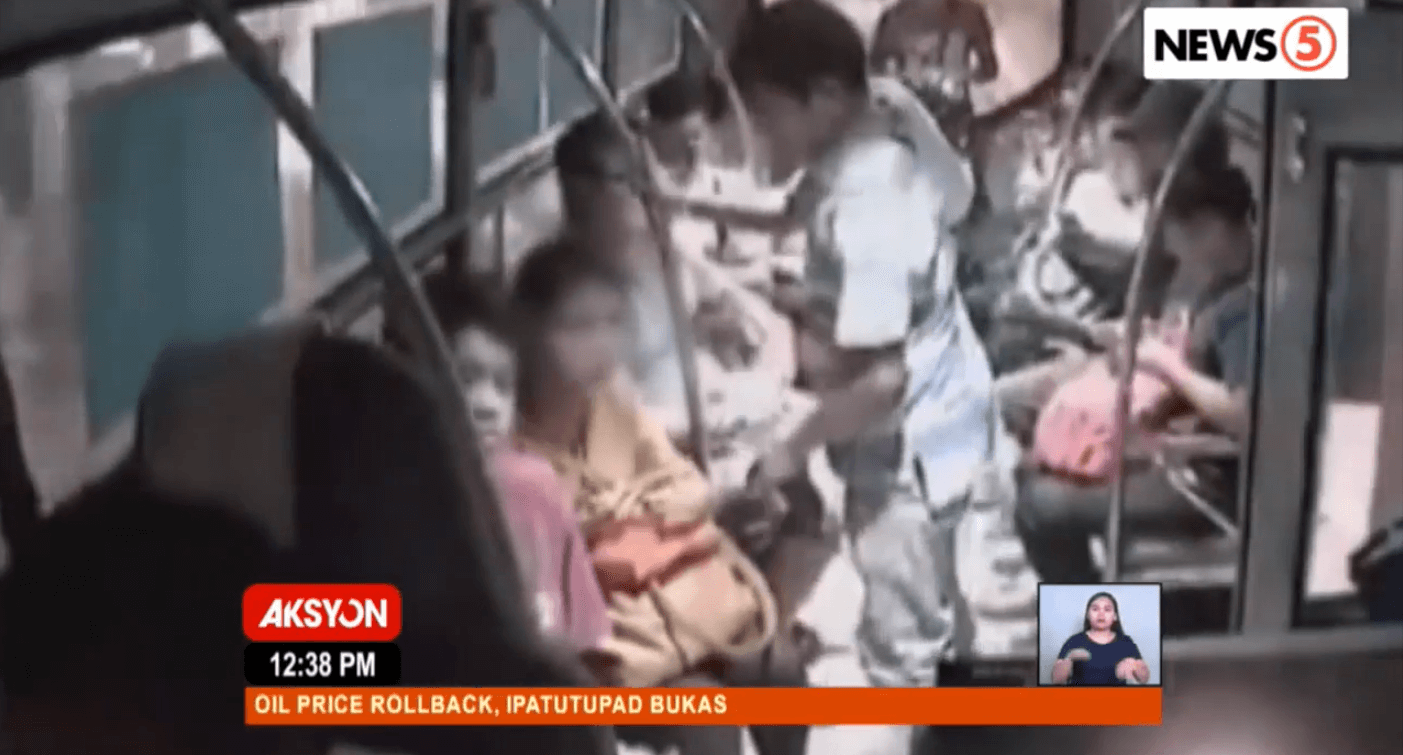 The problem there is that the old man didn’t do anything. The woman, who now goes by the alias “Linda” on Raffy Tulfo in Action, claimed that she was scared because the old man touched her, but the CCTV footage taken inside the e-jeep simply shows Tatay Alexander boarding the vehicle. Then, the vehicle moved, leading him to sway towards “Linda”.

In the video, Tatay Alexander didn’t even touch any part of her body, but “Linda” scuffled away from the old man. She later claimed that she is judged unfairly and that the CCTV footage was “just a video” but is not proof of everything that happened in the e-jeep. She thinks the family cut the footage and feels puzzled that they were able to obtain the video when there’s no investigation yet.

“Linda”, a 21-year-old elevator operator from Bambang, Taguig, claims that she didn’t ask her brother’s friends to get inside the e-jeep to harm Tatay Alexander, but she did tell them someone touched her in an inappropriate manner. The video shows she also hit the old man, but she adamantly claims she didn’t do anything. 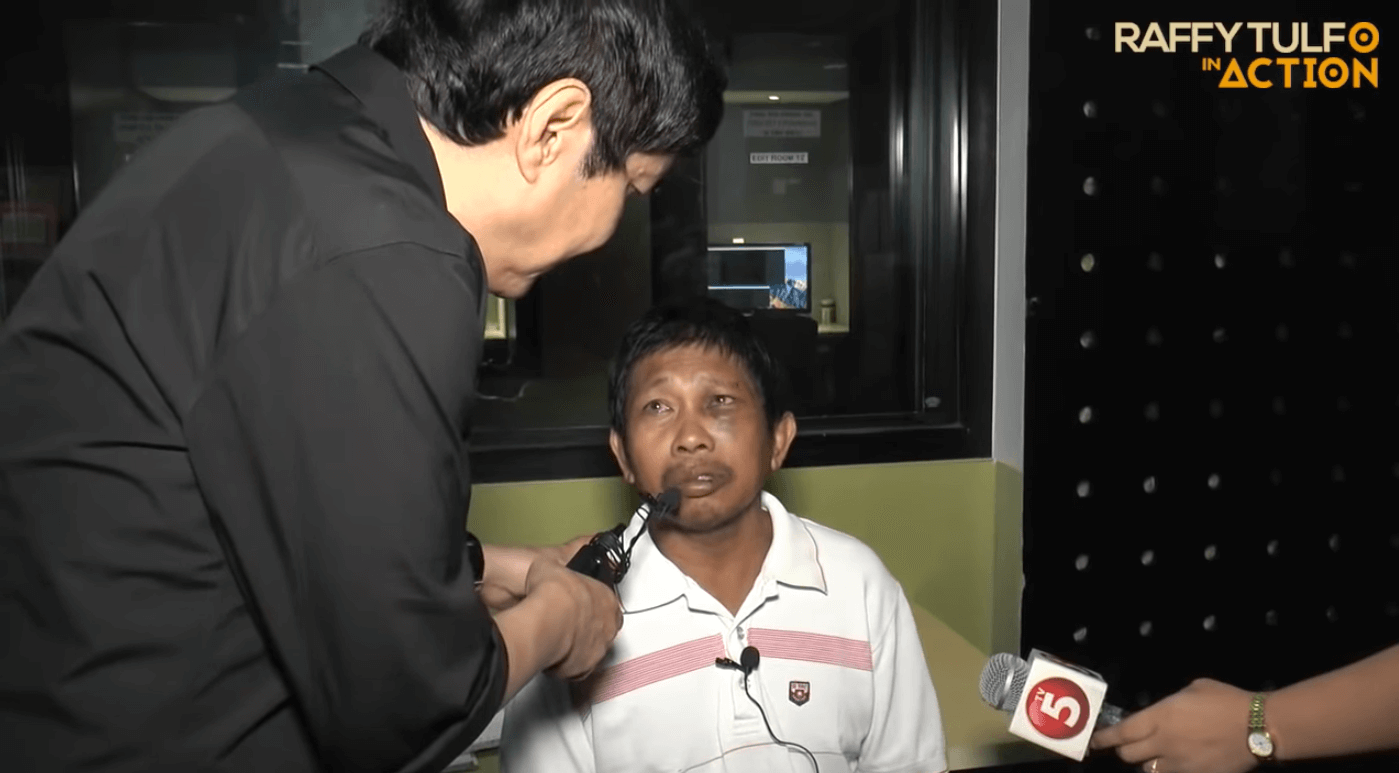 What’s worse, the woman’s dad, former barangay tanod Tatay Danny, added to Tatay Alexander’s bruises as they tried to settle the matter at the barangay. Thus, Tatay Alexander has firmly decided to take the family to court. 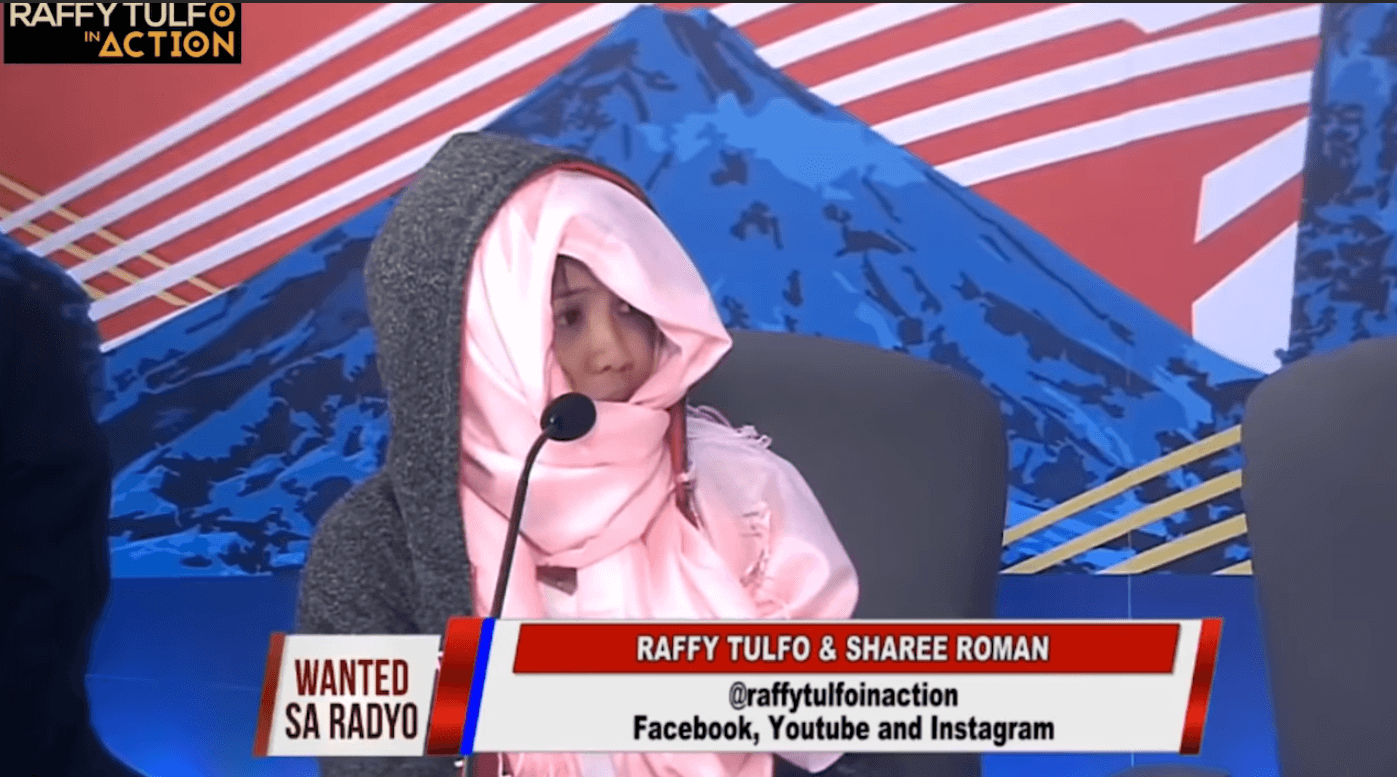 “Linda” and her mother pleaded for mercy, kneeling in front of Tatay Alexander and his family. They wanted him to forgive them and retract the case, saying her child is still small and they should take pity on the kid; but Tatay Alexander wants justice for what happened to him.

Here are the videos from Raffy Tulfo in Action: