The gay man who got involved in the case of the guy who nearly claimed his partner’s life after she caught him with another girl voluntarily went to the police station to clear his name and offer help in the case.

After Ryker Grieco Shafer left his daughter under the care of 69-year-old Ferdinand Ignacio, Raffy Tulfo told Ferdinand the he could be tagged as accessory, especially if he will help Ryker hide from the authorities. 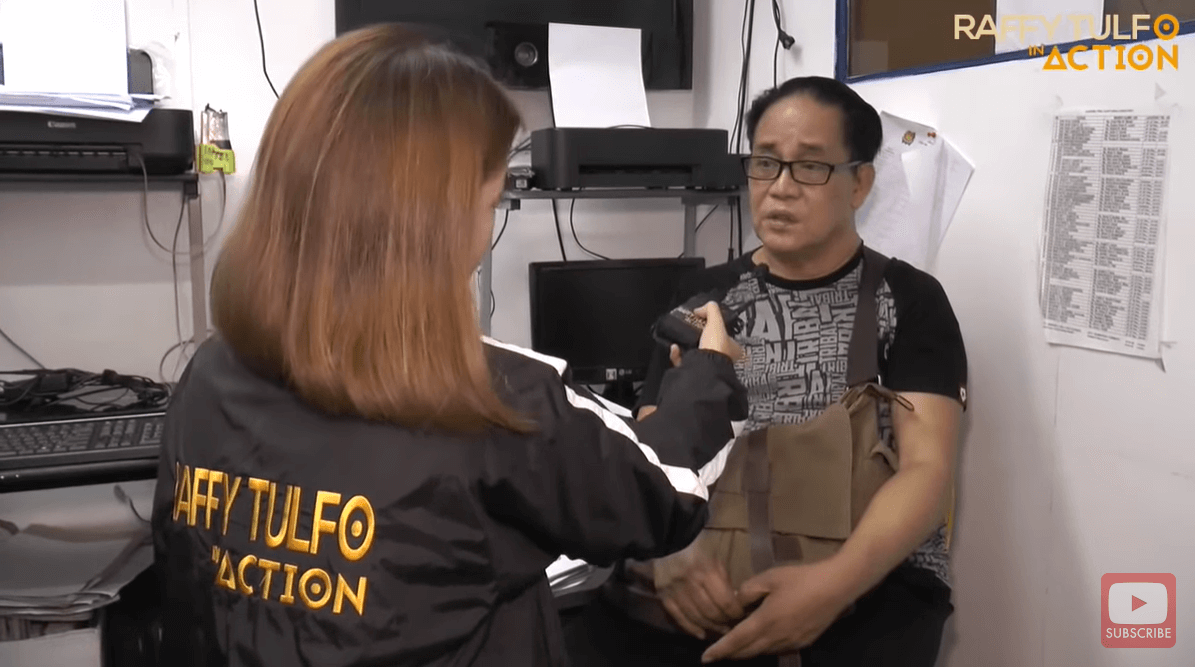 To clear his name and to also help find justice for Danica Nuñez whom he described as a good young lady, Ferdinand immediately went to the police station and promised to cooperate with the investigation.

With instructions from the police and his lawyer, Ferdinand went to the house of Ryker’s parents where he talked to the guy and the rest of the family. Ryker refused to come out of the house and talk with the lawyer; his family also told Ferdinand they would not let him bring Ryker outside or take him for questioning to the police station. 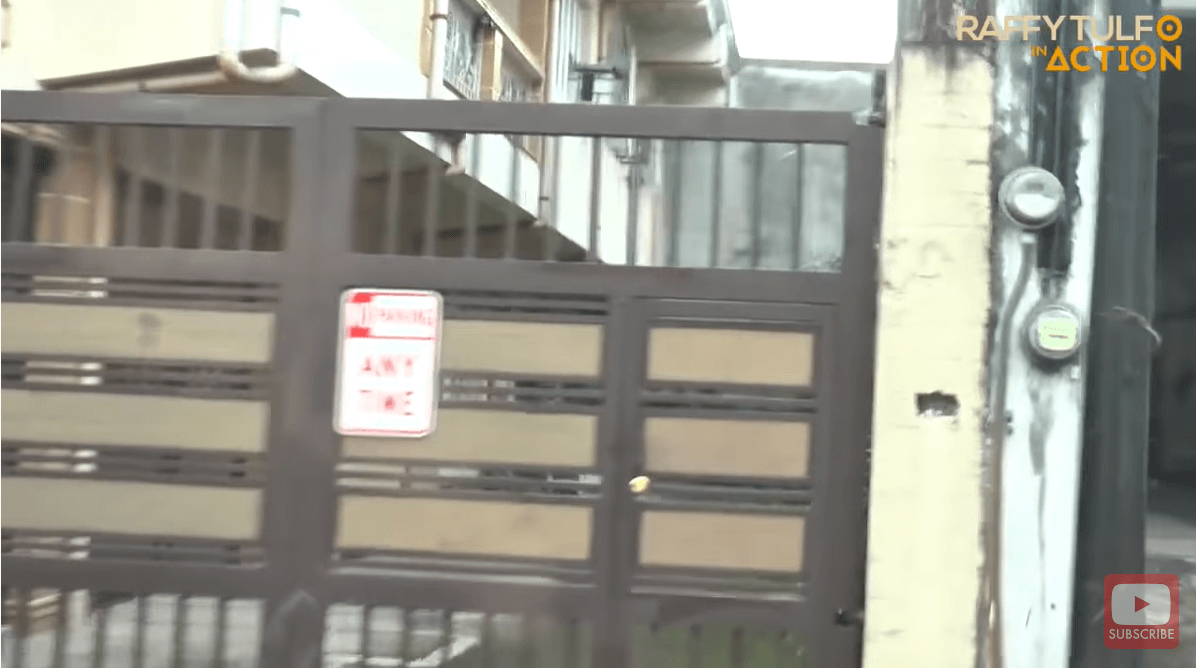 Since they had no warrant, there was really nothing that anyone could do but let Ryker stay in the house. The police are now preparing the case and will come back to serve the warrant; however, netizens believe that was a wrong move in their part because the family would now make sure to hide him. 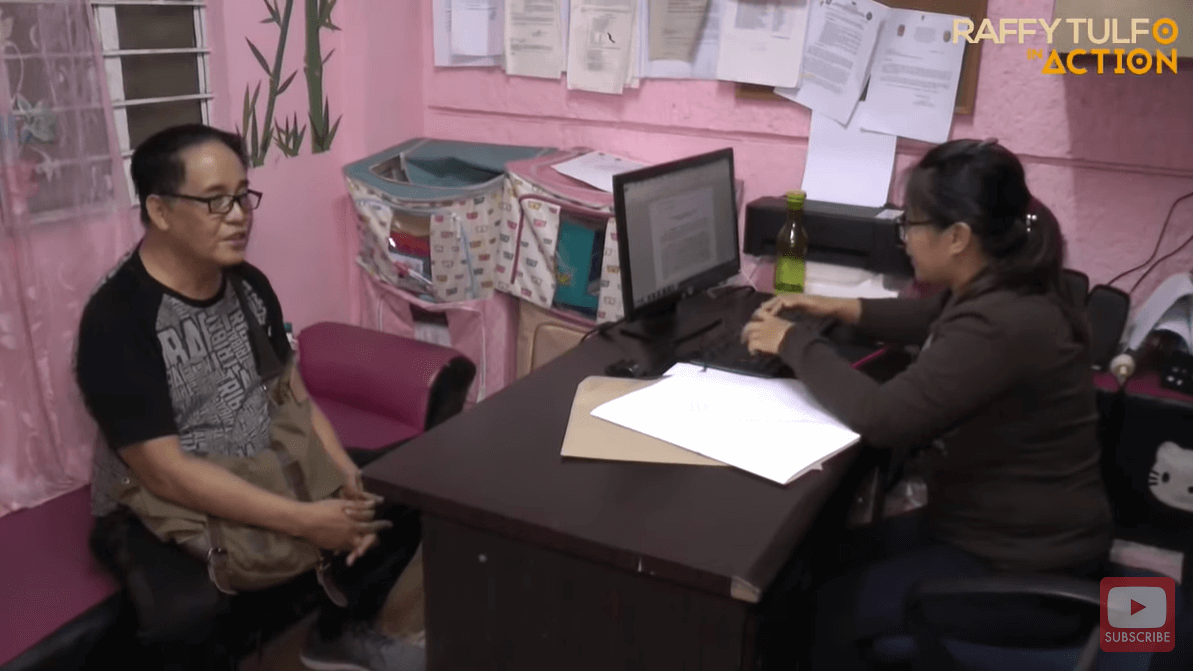 Afterwards, Ferdinand gave his witness statement to the police regarding what he knows about the incident and what transpired at Ryker’s house. When asked why he didn’t call the cops when Ryker gave him the child, Ferdinand said it was because Ryker told him he would voluntarily go to the cops. It seems, however, that his family was able to influence him not to go. 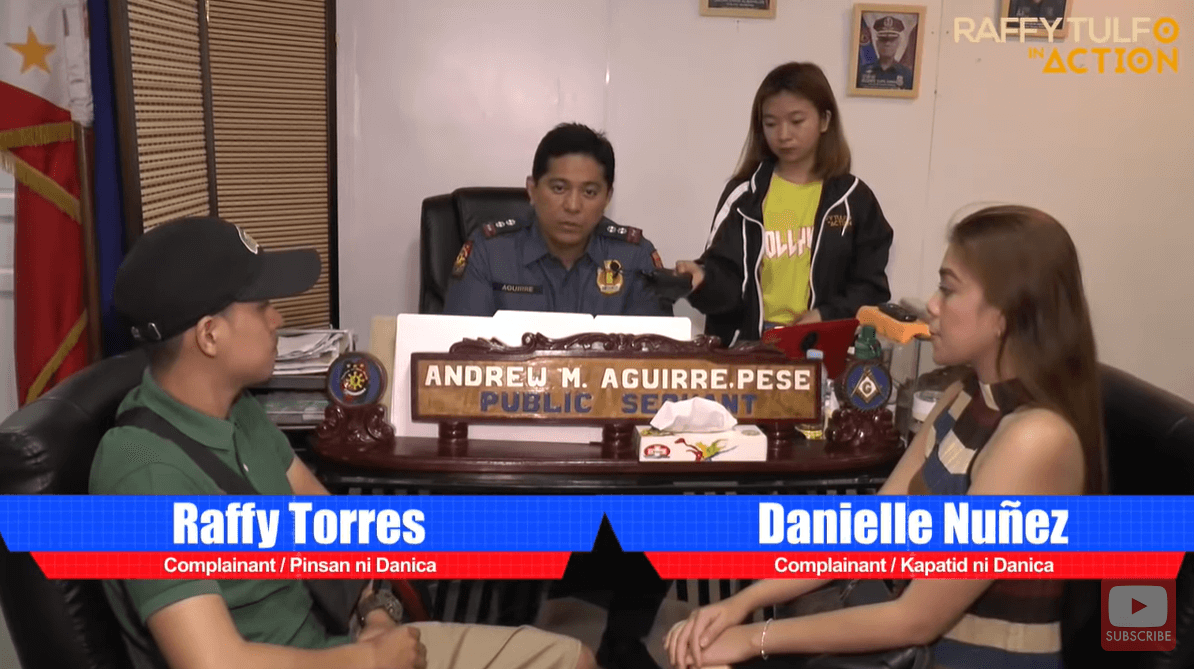 Regarding whether he was in a relationship with Ryker, Ferdinand denied this and said that he is actually close with Ryker’s mom and only treats Ryker as a son/nephew. The gay man is willing to cooperate with the investigation and testify against Ryker for Danica…

In police terms, an accessory is someone who might not be guilty for committing the offense but participates knowingly and voluntarily to help the perpetrator in any way.