A woman is in critical condition after catching her live-in partner with another woman – and he used a steel rebar to clobber her head.

Danica Nuñez is a 26-year-old former OFW in Singapore who is now based in Sta. Ana, Manila, and living with her live-in partner and their only child. 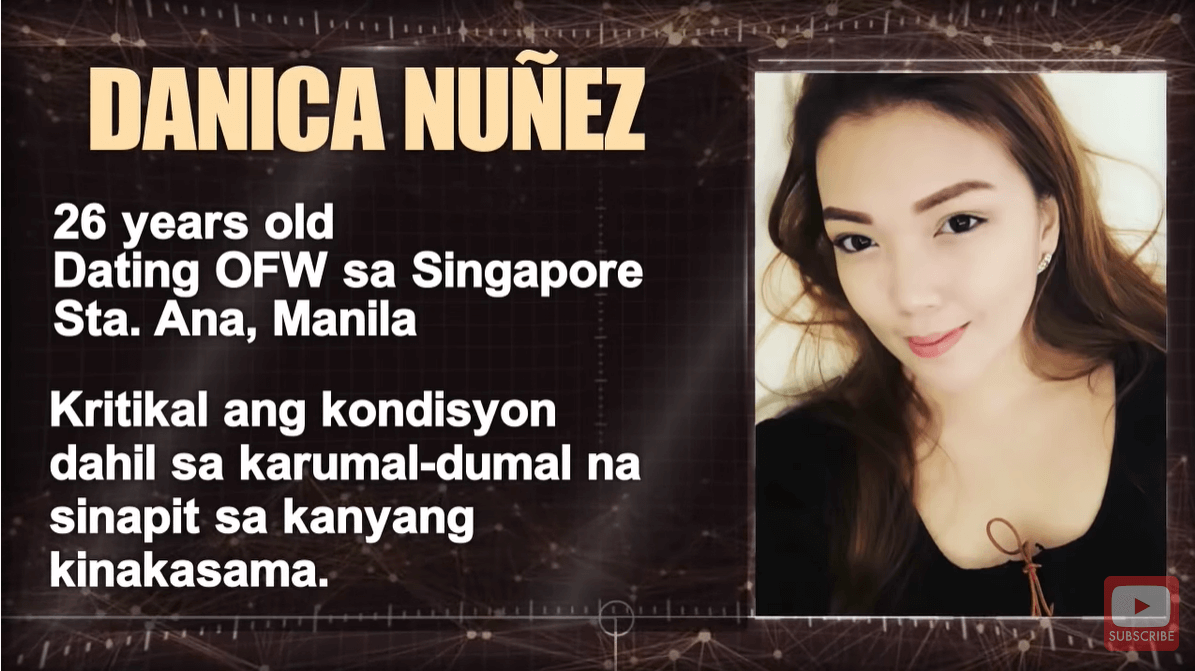 But Danica’s jobless 23-year-old live-in partner, Ryker Grieco Shafer, has a lot of girlfriends on the side – and even has an alleged gay boyfriend in the person of Ferdinand Ignacio, a 69-year-old businessman in Guadalupe. 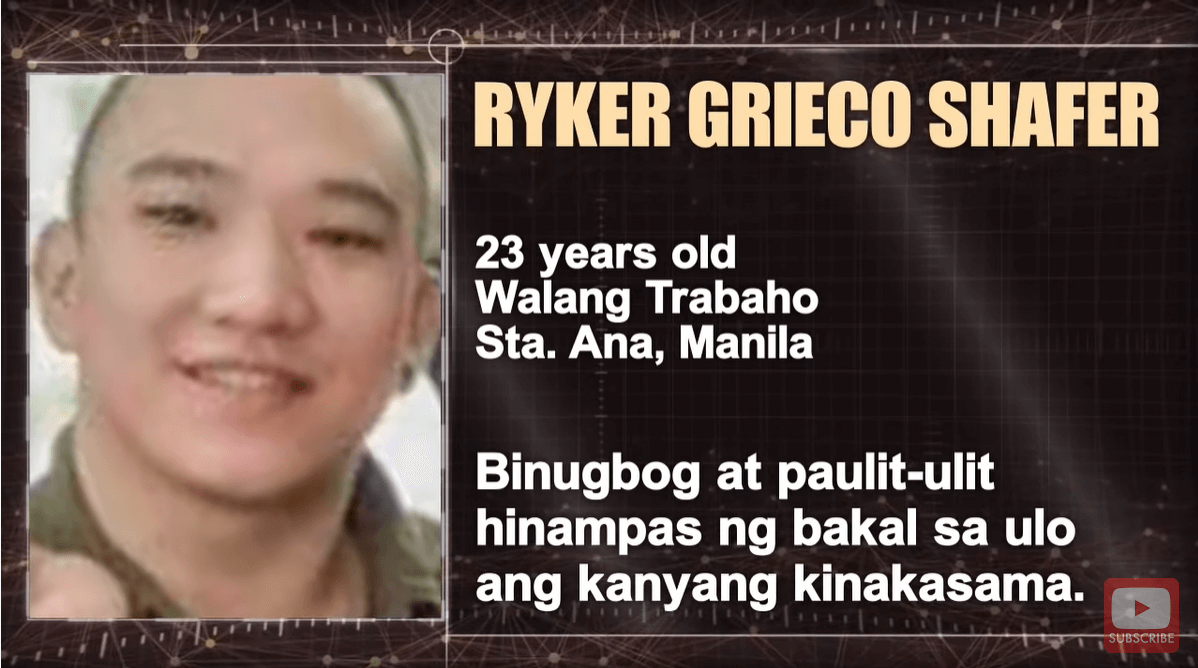 On September 2, Danica found Ryker with another woman at their own bedroom. This was the last straw for the former OFW who decided to finally call it quits with Ryker.

According to Danielle Nuñez, Danica’s 22-year-old sister, Ryker did not show up for 2 days and they tried their best to make their sister happy; however, on September 4, Danica texted their mom that Ryker was at their home. Immediately, Danielle and their mom went to the couple’s house, fearing that something might happen to Danica. 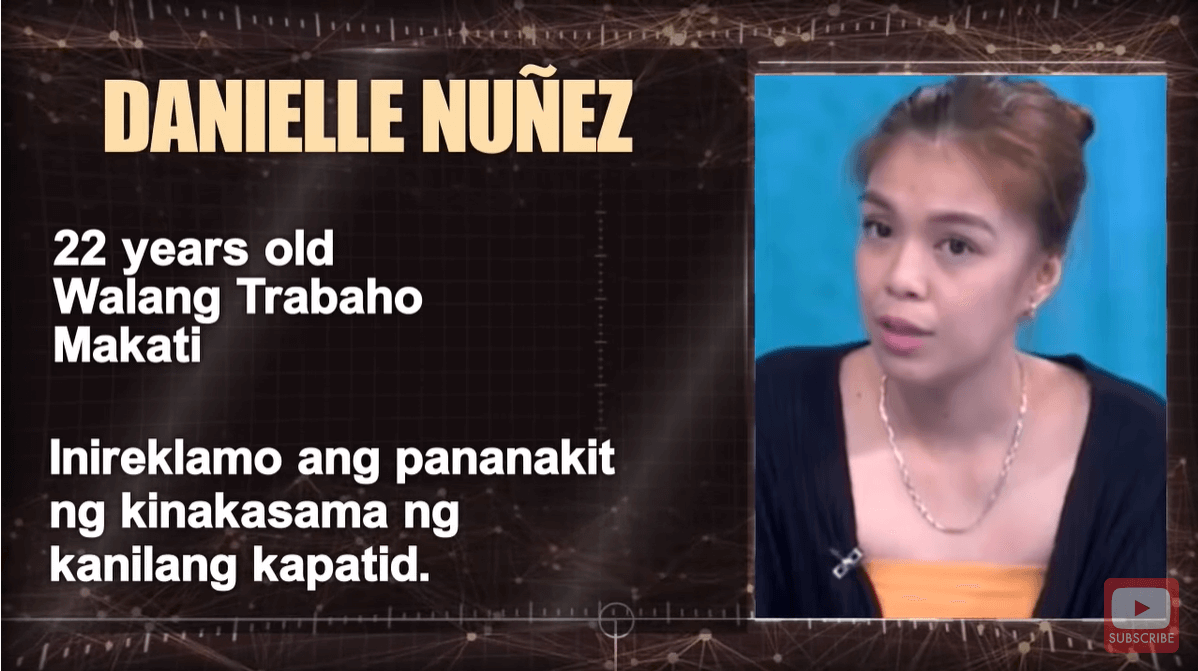 There, Ryker promised he would never do it again and that he would be good. While Danica said she won’t accept Ryker again, the two appeared to patch things up. Seeing that the couple are in good terms, Danielle and their mom went home. 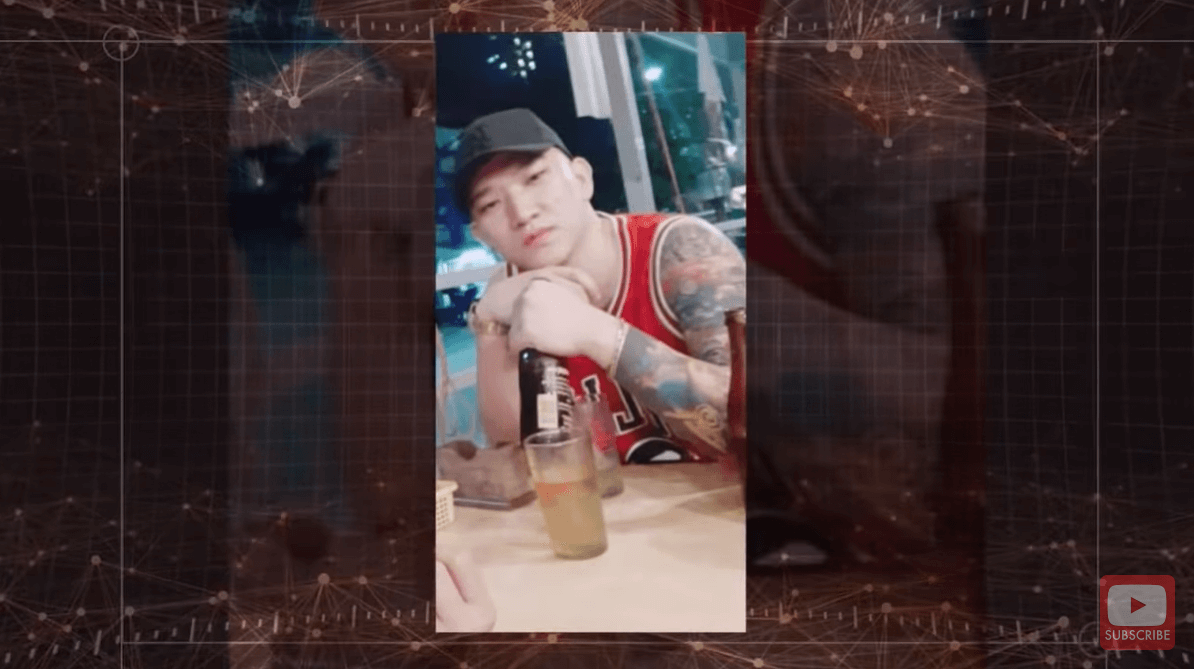 But just a few minutes later, they received a text message from Ryker, asking for forgiveness. They rushed back to the house in hopes of still saving Danica. Ryker had left her body and had taken their child to Ferdinand before going into hiding. 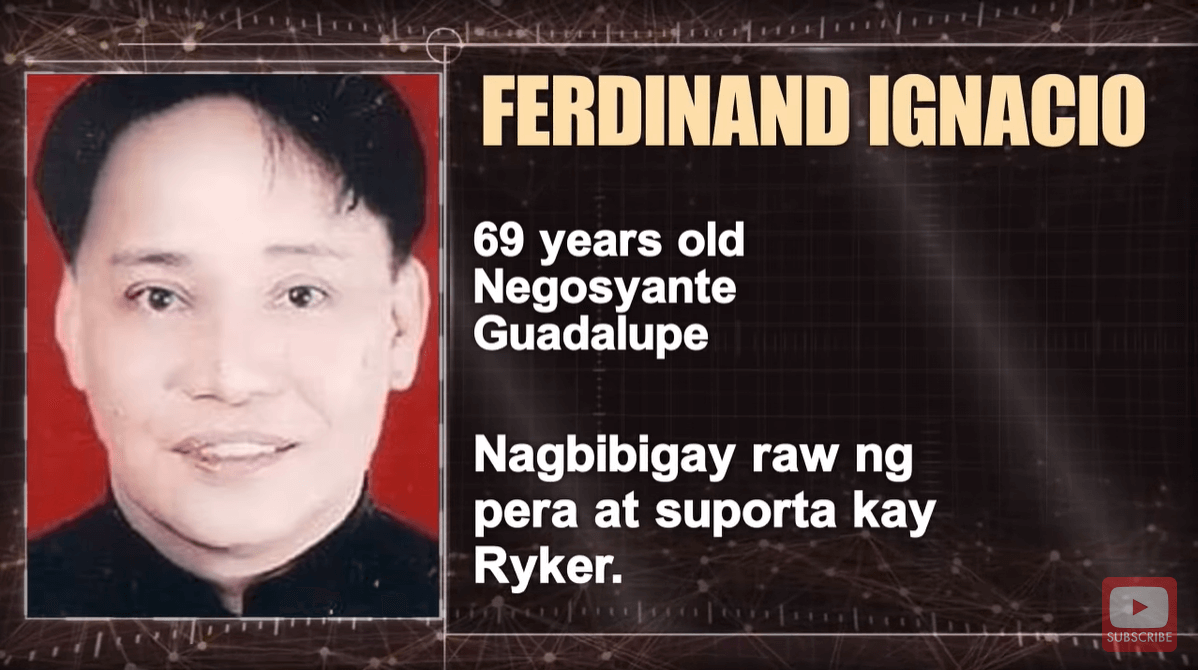 As Danica clings to dear life, Danielle and her brother went to Raffy Tulfo for help in finding Ryker to bring justice to what happened to their sister who is still in critical condition.

While they were able to get the child back from Ferdinand, the little one feels fearful after having witnessed everything that Ryker did to Danica! Poor kid… 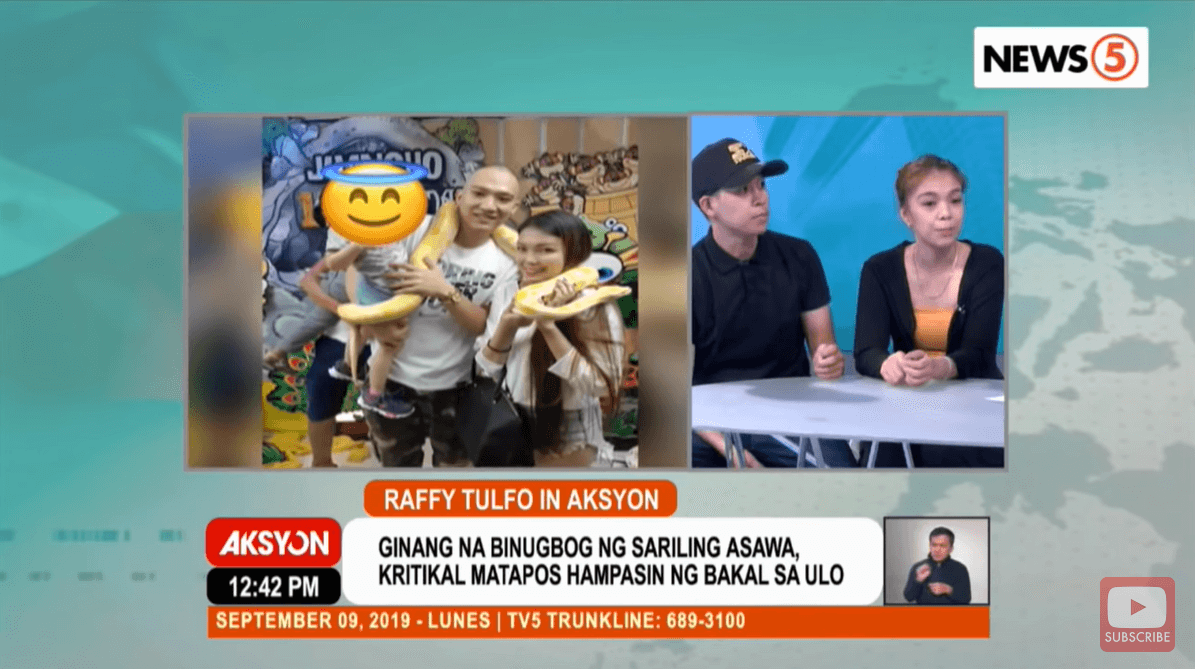 Counseling is the provision of guidance and assistance, usually by a professional, in resolving personal, psychological, or social difficulties.