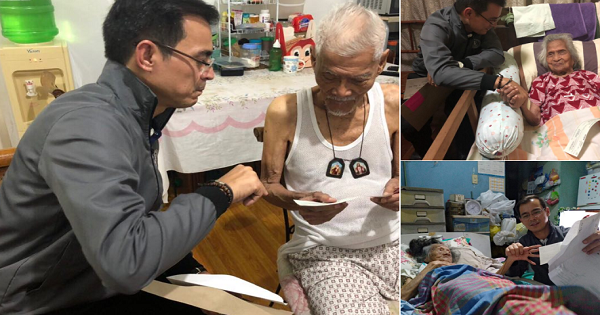 Instead of making the centenarians in Manila go to his office so he could award them a cash gift, Mayor Francisco “Isko” Moreno Domagoso personally went to their homes to deliver the money! Isn’t that wonderful?

The 2019 midterm elections saw a lot of relatively newcomers shaking down old political dynasties. One of these is Mayor Isko.

Popularly known these days as “Yorme” Isko, the mayor has been making waves on social media for the many things he did to the city of Manila that his much older predecessors were not able to do despite decades of being in power. 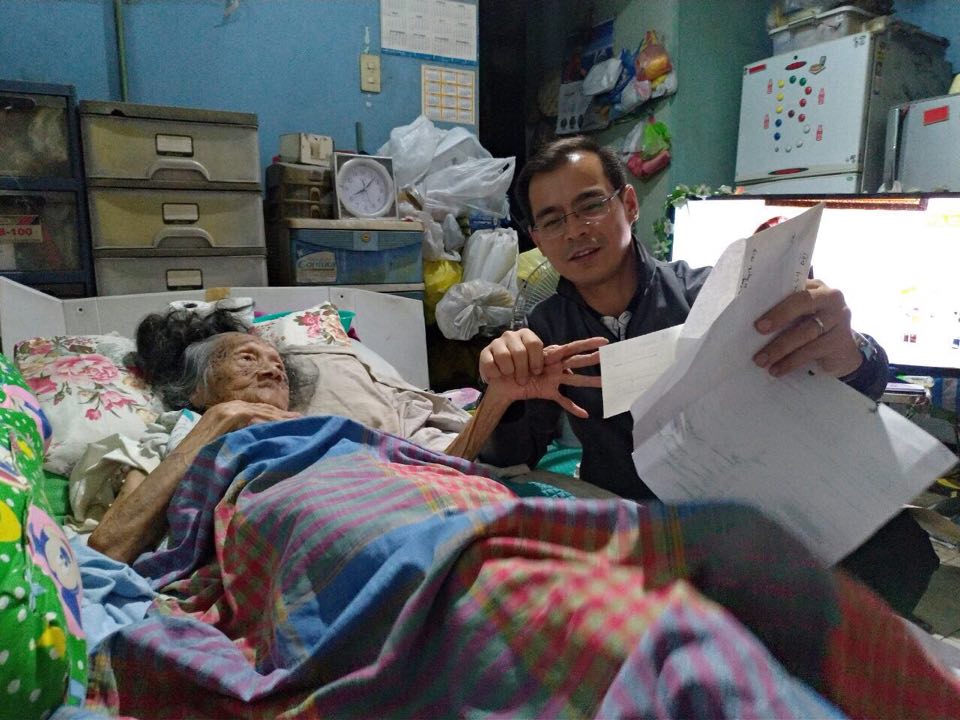 For instance, he reduced the processing time of business permits from several weeks to just one day! This earned him much praise from the business community. He also made sure to clean up various areas in the city of sidewalk vendors and illegal dwellers, making the city cleaner and easier to navigate.

Recently, he went viral again for the down-to-Earth manner of handling how centenarians received their cash gifts. 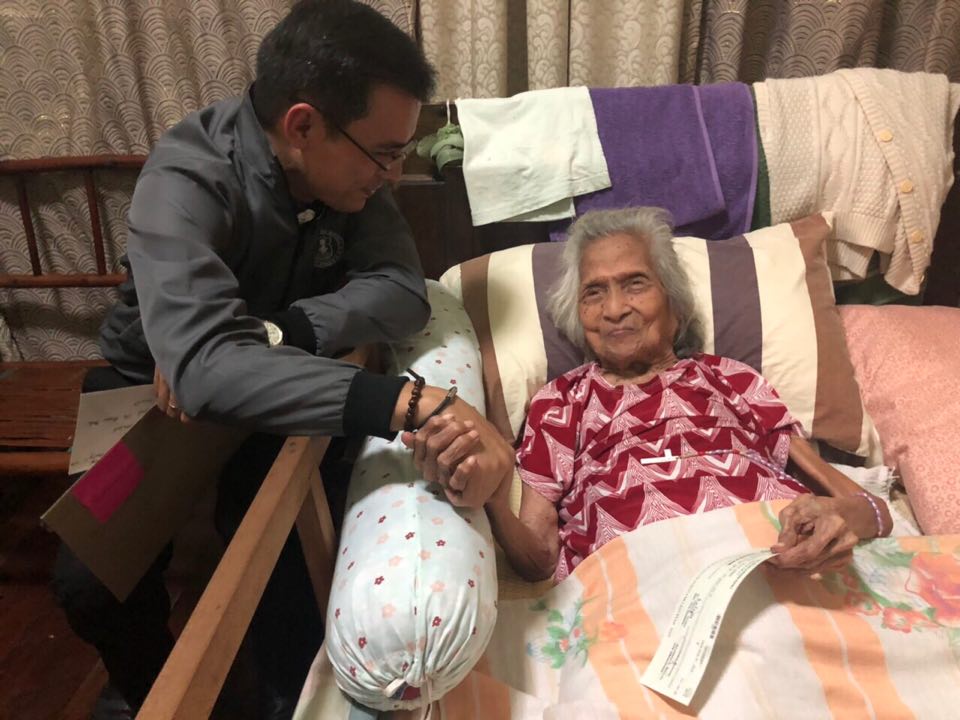 While the mayors has the option to invite the centenarians to his office to claim the cash prize, Yorme Isko knew that these old people are better off staying in their homes where they can be more comfortable. Knowing he had better means to travel, he chose to hand-deliver the cash prize to these centenarians’ homes!

Netizens were truly impressed by the mayor’s thoughtful move. 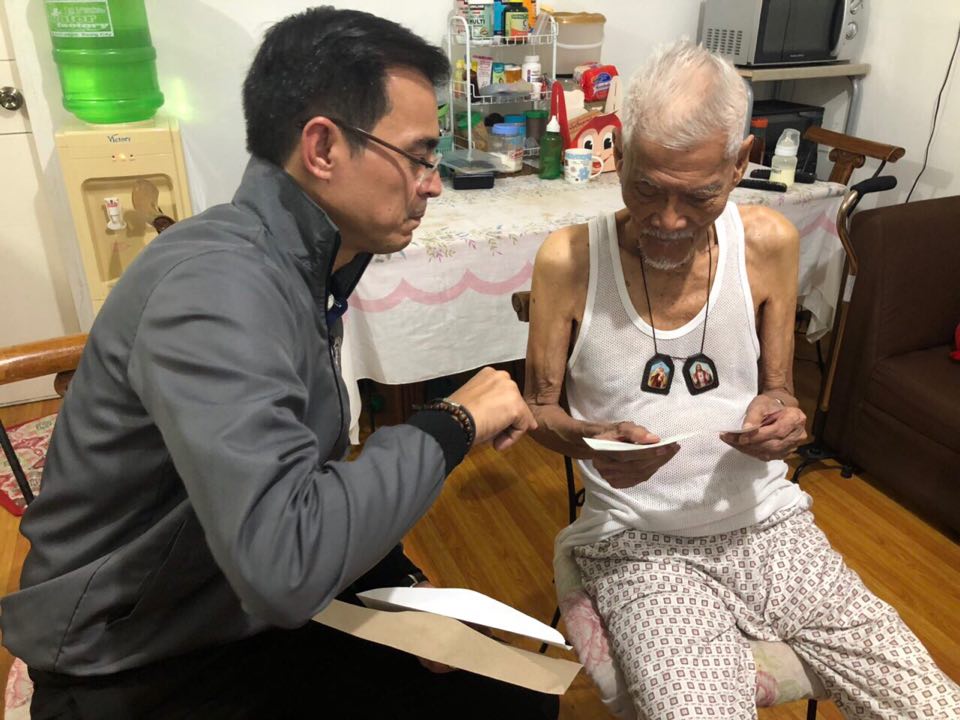 What Benefits Can Centenarians Receive?