Manila Mayor “Yorme” Isko Moreno Domagoso is known for his tough stance against the negative problems hounding his city, but he’s got a heart of gold – and that’s proven by his recent donation to the PGH using from his stint as model of two different brands!

In a video, Yorme shares the good news that he’s been hired by two brands to be one of their models. 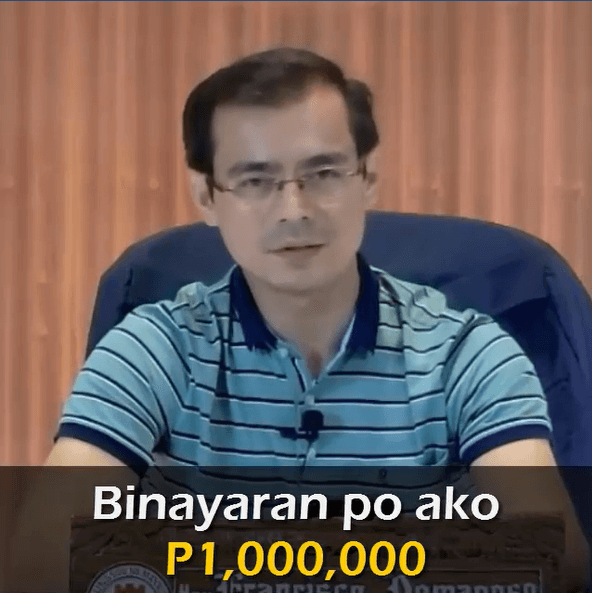 JAG Jeans said it would pay him Php1 million for the stint. After telling the brand’s owner that he would be donating everything to PGH, for the benefit of the children, the owner promised to also match the donation with another Php1 million, also for the children at PGH. Wow!

But that’s not all. It seems that Yorme has truly become an ‘influencer’. 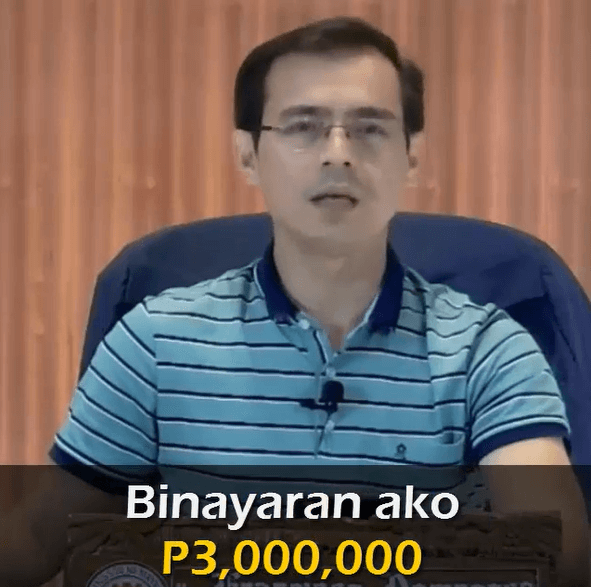 IAM Coffee of IAM World hired him as model, too. But this time, he got a higher paycheck as they are giving him Php3 million! Now, isn’t that awesome?

Yet what’s truly impressive is that the good mayor isn’t even getting a cut of that money; he also promised to give his talent fee for the children at PGH. True to his word, he shows the check for half the amount, Php1.5 million, that was already addressed to the PGH. 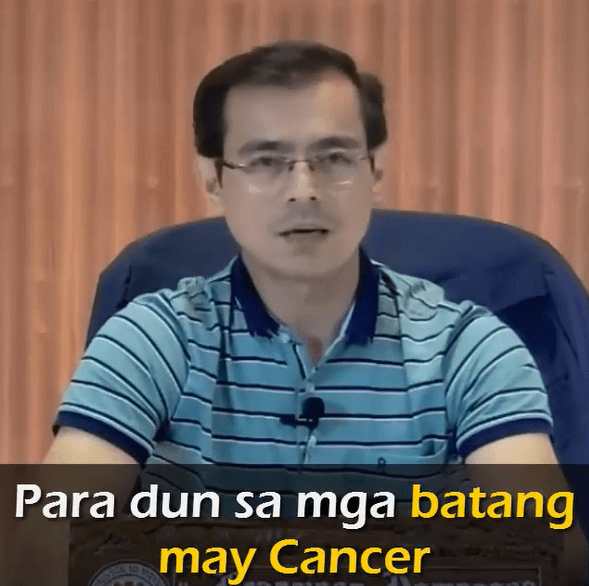 The rest of the money he also promised to send to the PGH – and netizens were quite impressed. Many are hoping that other politicians would be like him.

Of course, some people might see an issue later if they see his face on billboards and ads, being a model for these companies. For Yorme, however, that’s not an issue because it’s all for a good cause. If there’s a way he could donate a lot of money for the sick kids at PGH, he’s willing to do another modeling stint again. 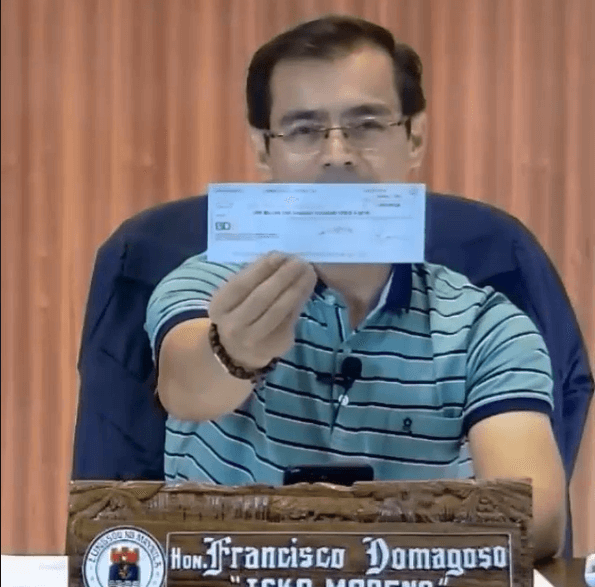 A talent fee is the amount given to an artist or any person for that matter for rendering service or any kind of work for a specific period of time. It could be at a rate of per hour or per day or per performance, depending on the job commissioned.