The iPhone is a popular phone known for being among the most expensive in the world. Even old models continue to sell for a hefty amount!

Thus, when a woman got her iPhone chewed up by her pet dog, she was so angry that she tied the poor canine to a post! Poor dog… 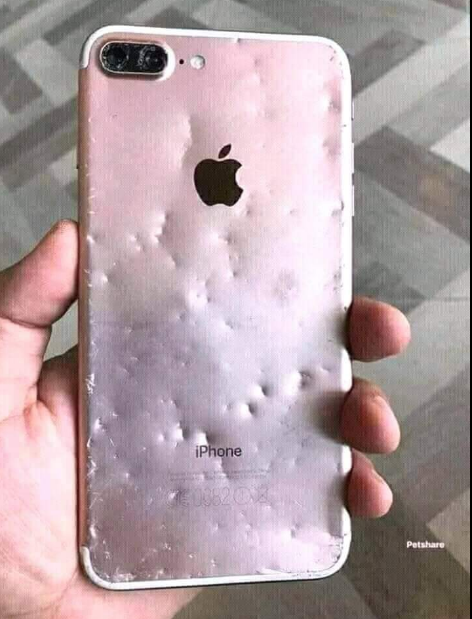 Feeling as though she had the right to do this because of her dog’s actions, the woman shared photos of her chewed up phone and another of her dog tied to a post. She wasn’t joking when she posted the pictures as she angrily tied the dog as punishment for what it did.

“Just went to the toilet and came back to see what this dog has done to my phone,” she wrote.

“Amadioha can not save you nyash today. I will flog your teeth out. NONSENSE AND INGREDIENT.”

The little bulldog had its eyes wide and looking scared as it was probably flogged just like she wrote. Tied to the post with red string or straw, the dog could not move and was scared. 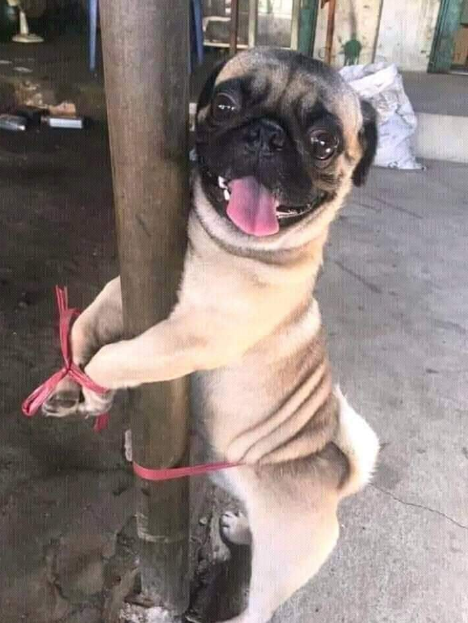 It was unknown how long she had placed the dog in that position and if I had really been flogged down like she claimed, but many netizens got angry over what she had done. Many said that even if it was the dog’s fault, per se, that the phone got damaged, the dog really did not know that value of the item and probably just thought of the item as another toy.

Others said that she should have taken care of the phone, placing it where the dog could not reach it. After all, the dog is short and couldn’t have reached the phone if it was placed properly on the table or something high like a shelf.

Many said that this woman deserves to be tied to the post like her dog. Tsk. Tsk.