Every day, millions of people around the world use public transportation to get to their destination. While riding in public transport, we can’t control what happens, who we might meet, what we might encounter, and other things that are difficult to predict because everyone is entitled to board these vehicles.

Now, there are a lot of ladies who had bad experiences with guys while commuting, but there are also those who are deemed ‘over-the-top’ as they complain about guys who didn’t even do anything to them. 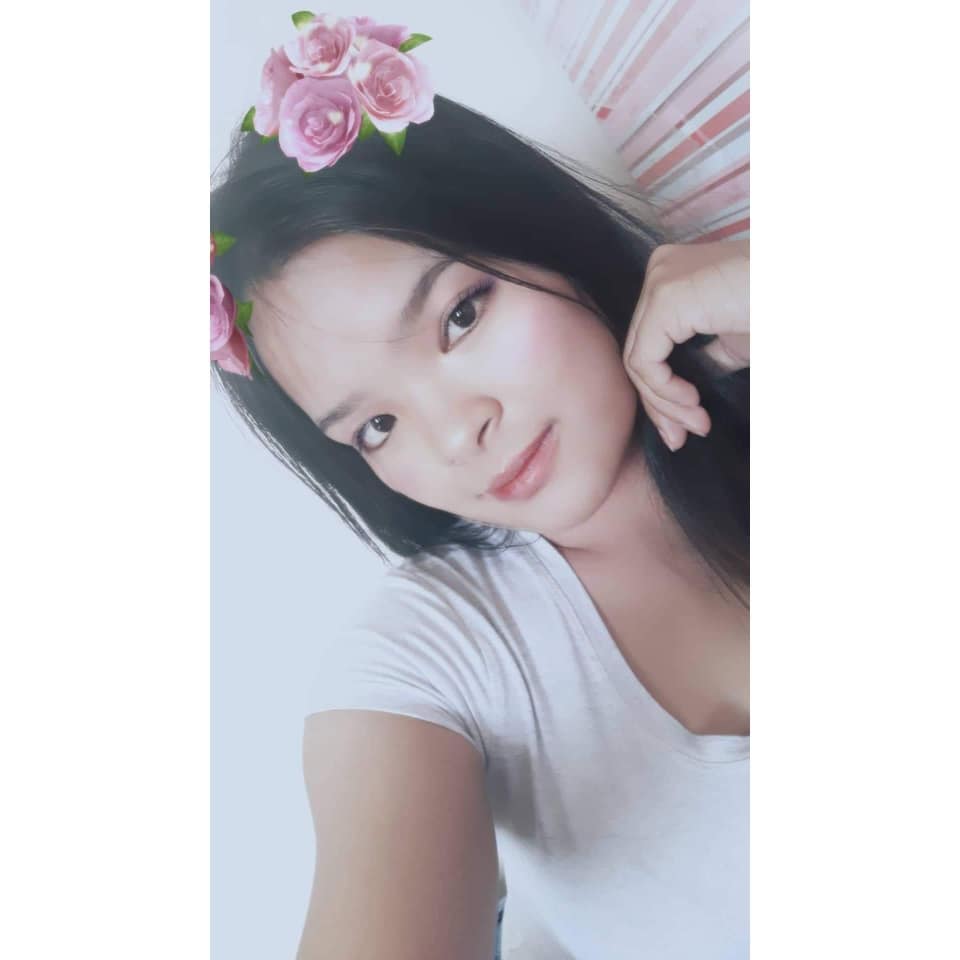 Take for example a woman who angrily posted about a guy supposedly watching her intently while they were riding a jeep. She did not reveal where the photo what taken or what route of jeep she had ridden, but the woman named ‘Hanny’ felt that the man was being nasty to her.

She took a photo of the guy and shared this on social media where it went viral. 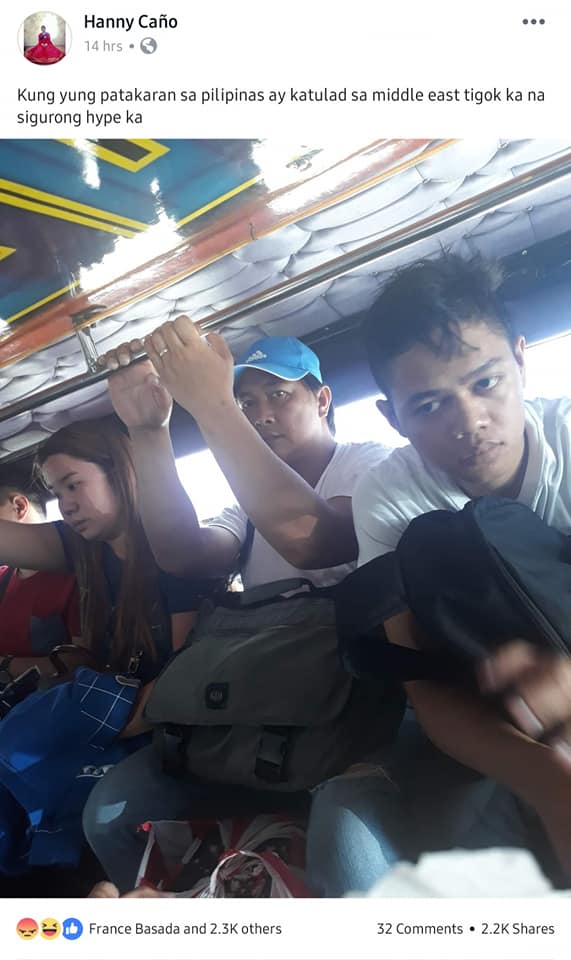 Another guy was shown in the photo and a girl was also in the snapshot, but it was clear that she referred to the guy sitting in the middle because he was looking directly at her. 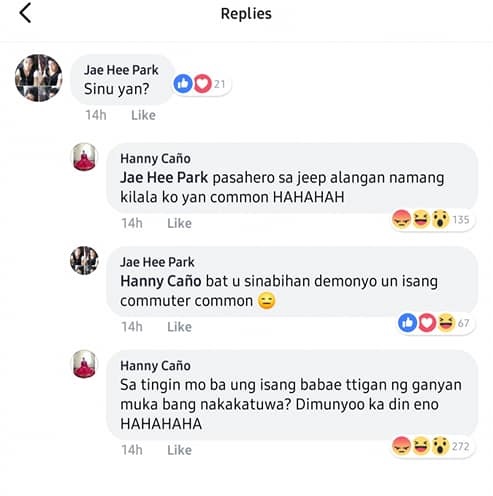 Instead of gaining sympathy from her friends as she had probably expected, Hanny was slammed on social media for judging this guy just because he was looking at her. The post quickly went viral, but with people taking the guy’s side and defending him from Hanny, saying she was being so judgmental about a person who looks like he wasn’t really doing anything wrong.

When riding a jeep, it is natural for people to look at others – and this is mostly because the jeep’s design makes commuters face one another instead of facing forward like that in the bus. 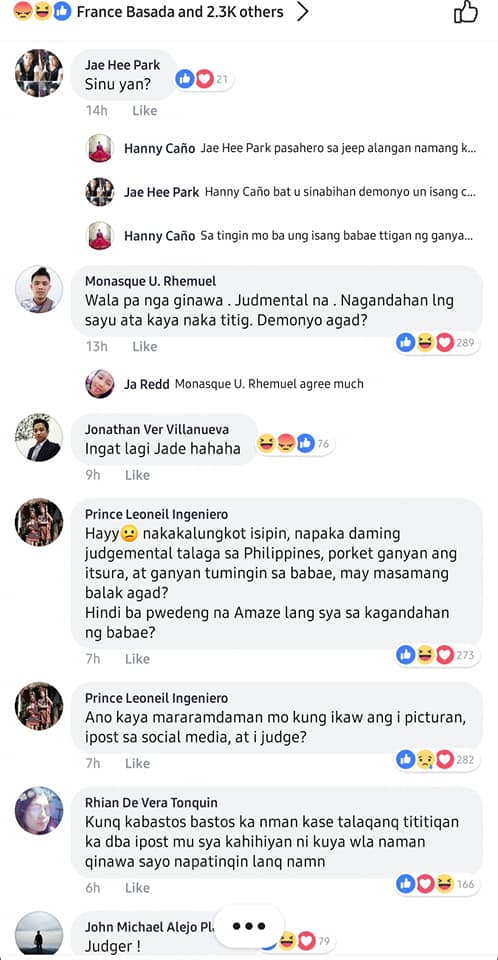 The woman later deleted the post and issued a public apology, saying she had only created the post to ‘raise awareness’ of what women often have to deal with in public transportation. But people got angrier when she told people to stop messaging her even as she slammed the mostly ‘uneducated Bisaya commenters’. Tsk. Tsk.