These days, we do a lot of transactions online or through the phone. We don’t even have to physically go to the bank to transfer money to another person or go to the mall to buy the things we need.

But while this has given us a lot of convenience, this has also led to problems as unscrupulous individuals and syndicates are preying on unsuspecting bank users to unknowingly reveal information that can be used to get or charge money from their accounts.

A woman recently went to the National Bureau of Investigation (NBI) to seek help after someone tricked her into sharing information about her credit card. This led to a whopping charge of Php75,000 that she now has to pay the bank even if she hadn’t gotten hold of a single cent of that money.

According to ‘Marlene’, not her real name, someone called her and pretended to be a customer service representative from BDO. She was informed that her account has been compromised and that she should provide her PIN to the bank representative (the caller) to block the account.

Afraid that someone might get money from her account, she rushed to provide her PIN. She was told that she will receive a text message right after the transaction but when the message showed that Php75,000 had been charged on her account, she immediately called the number provided.

She was rather shocked to learn that the ‘bank’ CSR had actually duped her into giving her PIN and had charged that much money from her account.

Because she wasn’t the one who got the money, she was positive that the bank would reverse the charges but she was in for another surprise because the bank told her she should still pay. She had appealed the bank’s decision twice, to no avail; thus, she brought the matter to the NBI.

Marlene argued that the bank should not force her to pay because she isn’t familiar with online transactions. 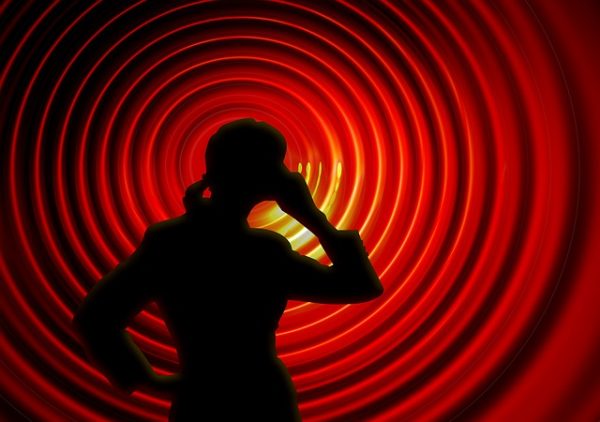 Sadly, it is highly likely that she would be forced to pay for the amount because the transaction had been valid as the correct PIN had been entered.