Be careful in showing your documents to other people because they might have a hidden agenda – and you end up with a ‘double’ using your identity someplace else!

That’s what happened to Charlot M. Salud who so innocently showed her documents to her then-boyfriend’s sister, Marilyn Alcedo. What Charlot did not know is that Marilyn would ‘borrow’ her identity and would get original documents as well as clearances in her name! 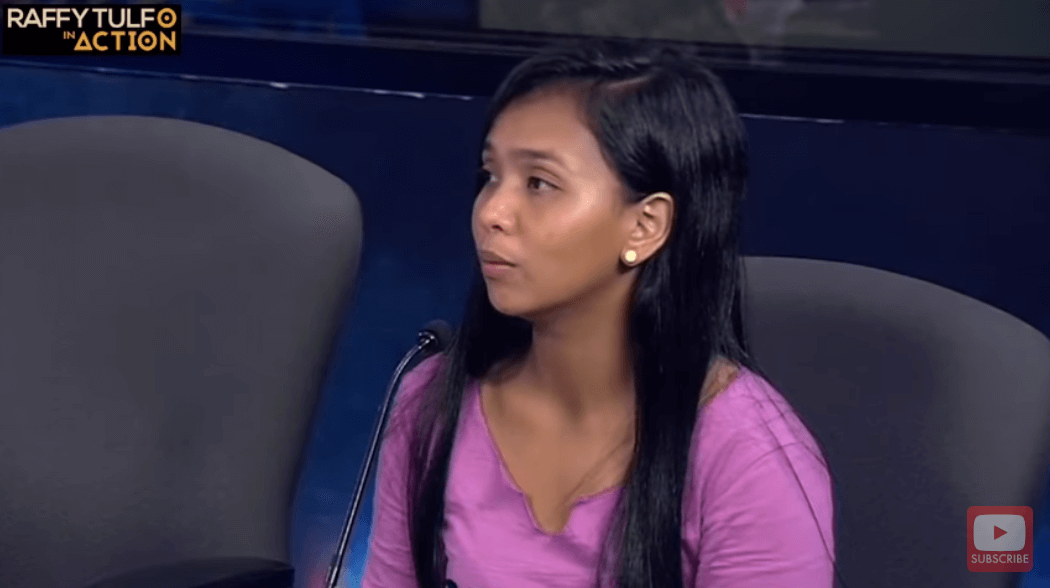 It was in 2012 when a pregnant Charlot ran away from home to live at her boyfriend’s house. Sometime later, Marilyn arrived. She had been estranged from her family for some time but had gone home, possibly after learning about Charlot.

While chatting up with the young woman, Marilyn was able to convince her to show her documents, including stuff like her birth certificate and other documents that clearly showed her data. But Marilyn vanished with the documents.

Years later, Charlot discovered that Marilyn is now living in Mindanao and using her name, Charlot M. Salud to work as security guard. But Marilyn now lives as Charlot and refuses to ‘return’ her identity! She even claims to have original birth certificate and NBI clearance to prove that she is, indeed, Charlot! 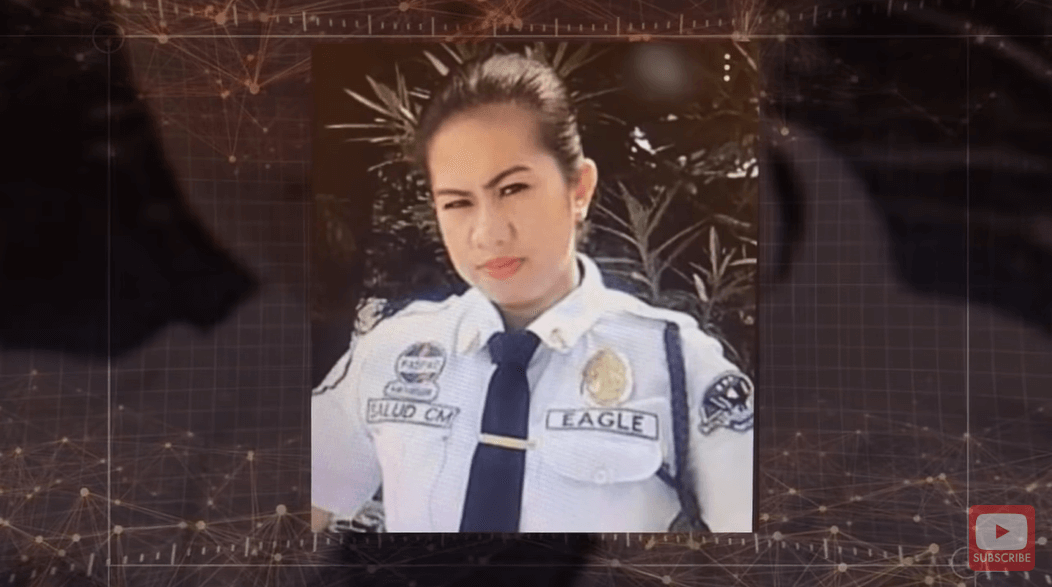 The real Charlot had to go to Raffy Tulfo in Action to seek help. Marilyn’s sister Marites Oro sided with Charlot, telling Marilyn to stop living in her lie and just return the documents because she’s affecting so many people. Marilyn refused, however, claiming she is the real Charlot; though there were times she made slips in the interview, answering when Tulfo calls her as “Marilyn”.

She staunchly denies ‘borrowing’ Charlot’s identity – and wants it proven via DNA test! 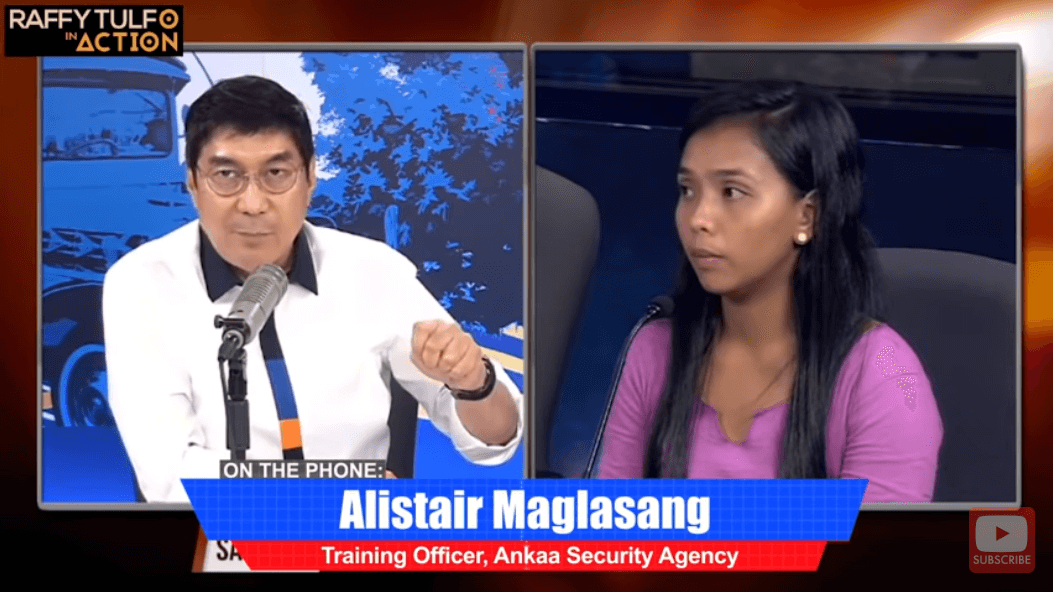 Alistair Maglasang, the Training Officer of Ankaa Security Agency where ‘Charlot’ works for said that they did not think there was anything wrong with their security guard because she passed original documents. She had an NSO/PSA birth certificate, high school diploma, police clearance, NBI clearance, and valid IDs at the time she applied for a job!

This is the case wherein one person takes the identity of another, including this real person’s details like name, birthdate, and other information to pretend he/she is this person. Such is done for various reasons, but Marilyn seems to have done it to find a job.

It was later revealed that she did not finish high school; this could be the main reason why she took Charlot’s identity to find a job.