A woman went to Raffy Tulfo in Action to seek help after her ex-boyfriend, a policeman, took the aircon from her house when they broke up. But Tulfo was surprised to learn that the man accompanying her is also a policeman – and the guy’s best friend who was actually the woman’s ex-boyfriend as well. Confused a bit?

Jacqueline Capulong went to Tulfo to get back her aircon from Master Sergeant Jonathan Jupia, her ex-boyfriend with whom she lived with for 3 months. According to Jacqueline, she was surprised to find that Jupia took her aircon when they broke up. Since it was her personal property, she wants to take it back. 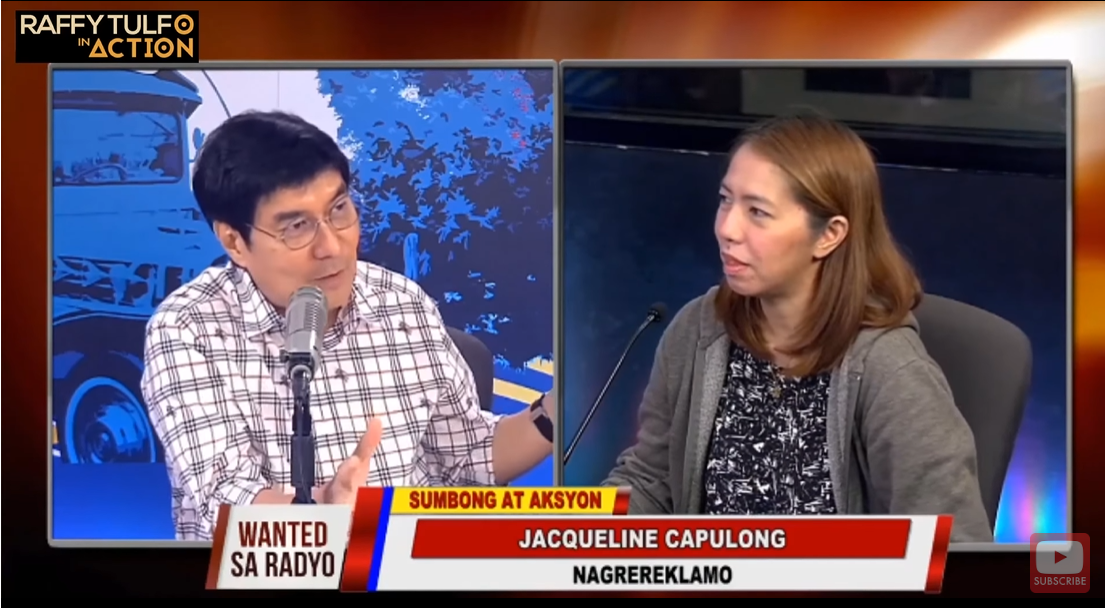 But while talking with Tulfo, the guy with her admitted that before Capulong and Jupia became a couple, he and Capulong were actually in a relationship. His best friend and his girlfriend met during times they would hang out together.

Unknown to this policeman, whose name was not disclosed, his best friend was already going behind his back and messaging Capulong. Jupia would say bad things about his best friend to discourage Capulong, leading the two to break up. 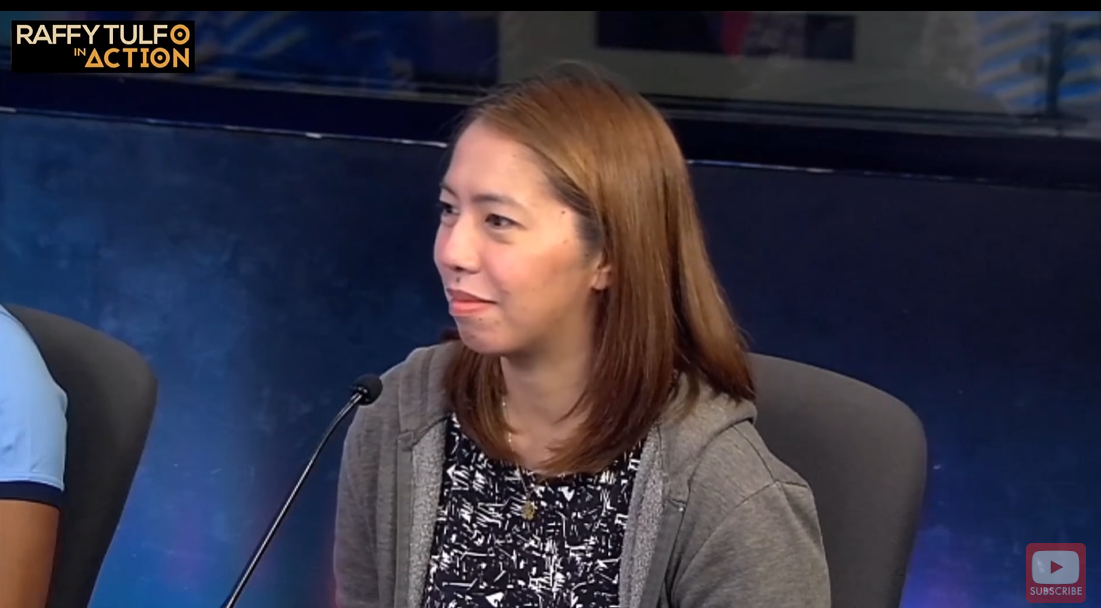 Upon learning that Jupia became his ex-girlfriend’s new boyfriend, this noble policeman told him to take care of the girl and he’s forgiven his best friend for the sake of their friendship. So, when the two broke up and Capulong asked for her in moving to a new apartment, the policeman did not hesitate to help.

But the plot thickens after it was disclosed that Capulong has a child, supposedly with Jupia but though the child carries his family name, a DNA test allegedly showed he’s not the father. This led Tulfo to hypothesize that the policeman with her was the child’s real father! 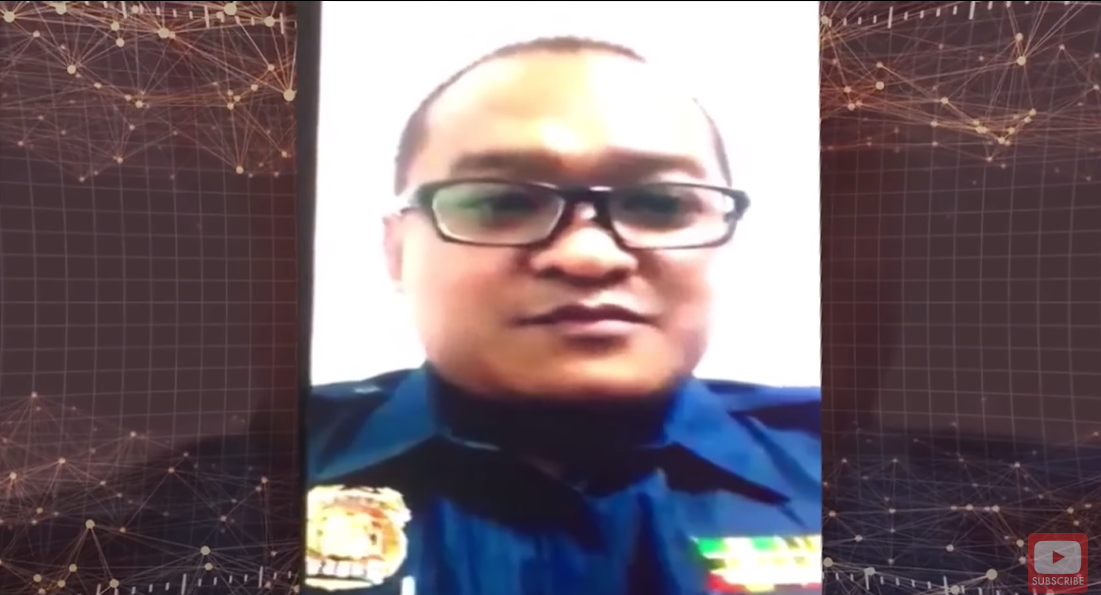 Though he’s helping out his ex-girlfriend, however, the guy is now loyal to another woman with whom he has a child with. Netizens are now saying this woman lost everything, even her dignity as she shared her story on Tulfo.

Meanwhile, P/Col. William Despura, Deputy Chief of the Intelligence and Investigation Div – IAS, will help her get the aircon back but everyone is curious what the DNA test would show…

A DNA test is the best way to test for paternity, meaning whether the child is a particular man’s offspring or not. Samples from the mother and alleged father/s will be collected for matching. DNA tests are very reliable, with very little chance of failure.