Raffy Tulfo is known for helping many people who go to his program every day, connecting families and saving those that needed to be saved. But sometimes draws the line on those who go to program thinking they could outwit him.

Recently, he rejected one woman who sought help in getting her kids back, but later badmouthed her mother.

Alma Ularte went to Tulfo for help in getting her children from her former partner, Danilo Bantang. The kids are in Cavite, she said; they are 7 and 5 years old. 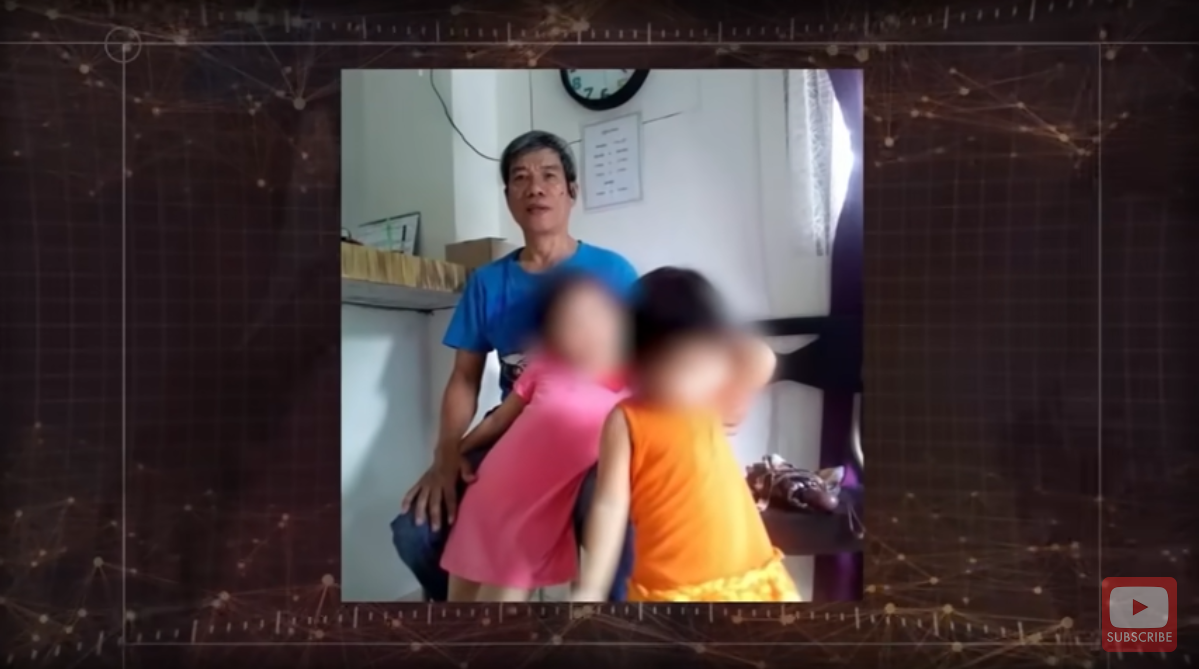 But things got complicated when Tulfo talked to her former partner. The latter argued that he only got the kids to protect them from their mother who invites another man to their house. While Tulfo sided with Alma at first because, technically, she can accept a suitor since she’s not married to Danilo, he frowned upon learning that this new guy, Enrico, has 6 children.

Moreover, Enrico’s partner allegedly went to Alma’s house to make her stop seeing the guy. Considering that this could further complicate the children’s lives, Tulfo said he’d simply turn over the matter to the Department of Social Welfare and Development (DSWD). 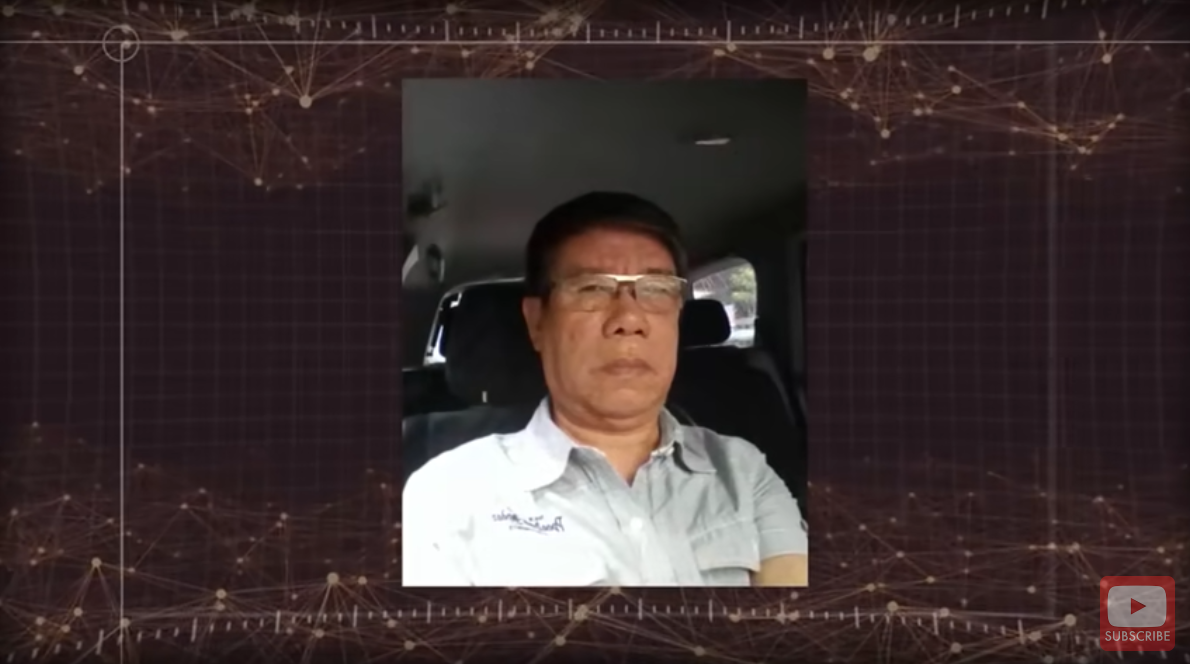 Karen Alanis of DSWD Trece Martires, Cavite said that they would conduct a home visit to determine which home would be better for the children, particularly because both parties claim different things.

Tulfo was willing to tell his staff to accompany Alma to the DSWD to file a report, but things would take a turn for worse when they talked to her mother, Wilma Ularte. Alma said that her parents knew about Danilo being married and had received money from him, but this was denied by Nanay Wilma. 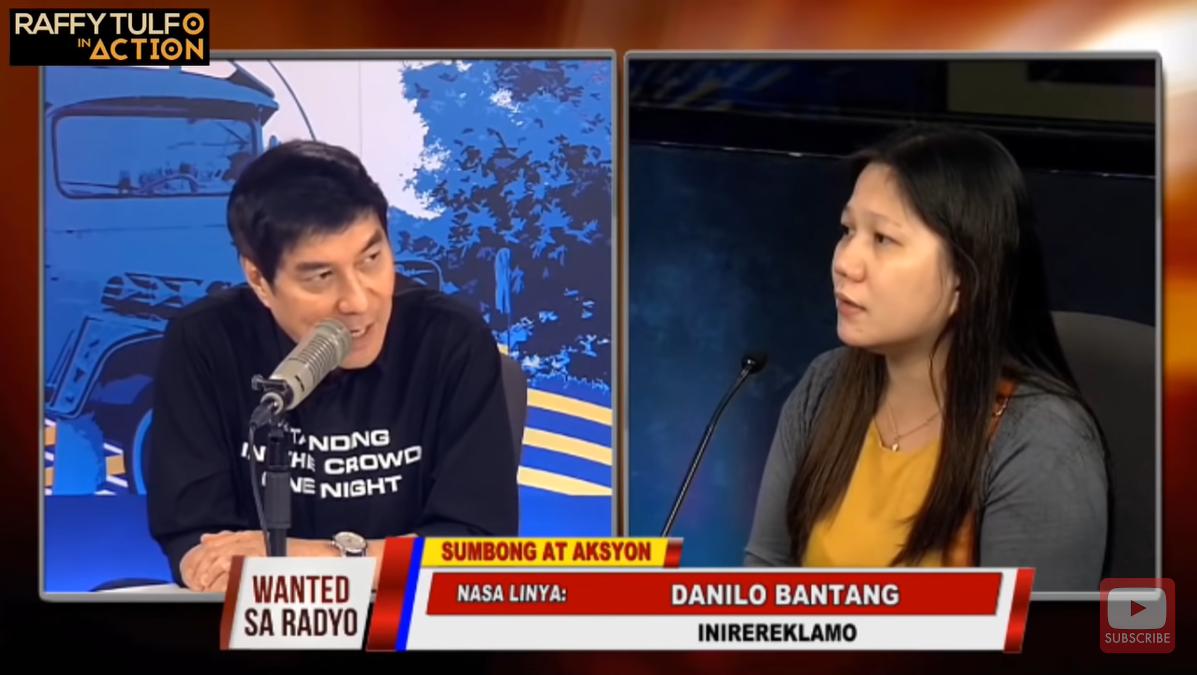 But Tulfo got angry when the old lady cried after Alma said she made them work at age 10 to get their money, yet Nanay Wilma said it was only because her earnings as laundrywoman could not pay for all the medicines of her sickly husband.

When the old lady cried, saying that Alma wished her ill and cursed her many times, Tulfo made the younger woman leave the studio. He also withdrew any offer for help and asked forgiveness from the old woman for her daughter’s bad behavior…

What Age Can Kids Choose with Whom to Go?

When relationships turn sour, the kids are often the ones caught in the crossfires. While kids below 7 years old automatically go to the mother, unless there’s probable cause for the father or other relatives to have custody, children 7 years old and above have the right to choose with whom they would go to if their family breaks apart.