They were supposed to have a better life after her husband went to Qatar to work as foreman, but their family was broken when the guy found a new woman and had a child with her; this left the wife to find various odd jobs, including working as construction worker! 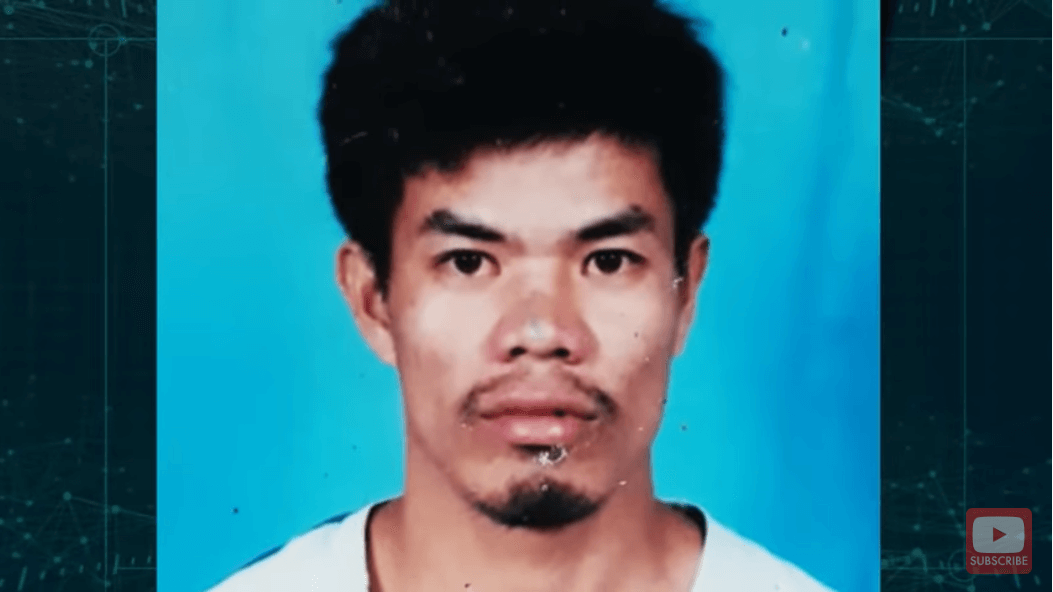 Accompanied by her only child, Shane who is still 13 years old, Rowena told Tulfo about the hardships they faced after her husband went to Qatar. Instead of having a better life, they experienced a bitter one because Rommel claimed he was nabbed for selling drinks.

He also claims he’s a TNT in Qatar; thus, he is unable to send money to his family. Taking pity on her husband, Rowena found lots of odd jobs and even became a laborer, a construction worker! Shane would also be absent from school from time to time so she could help her mother when she is hired as laundrywoman. 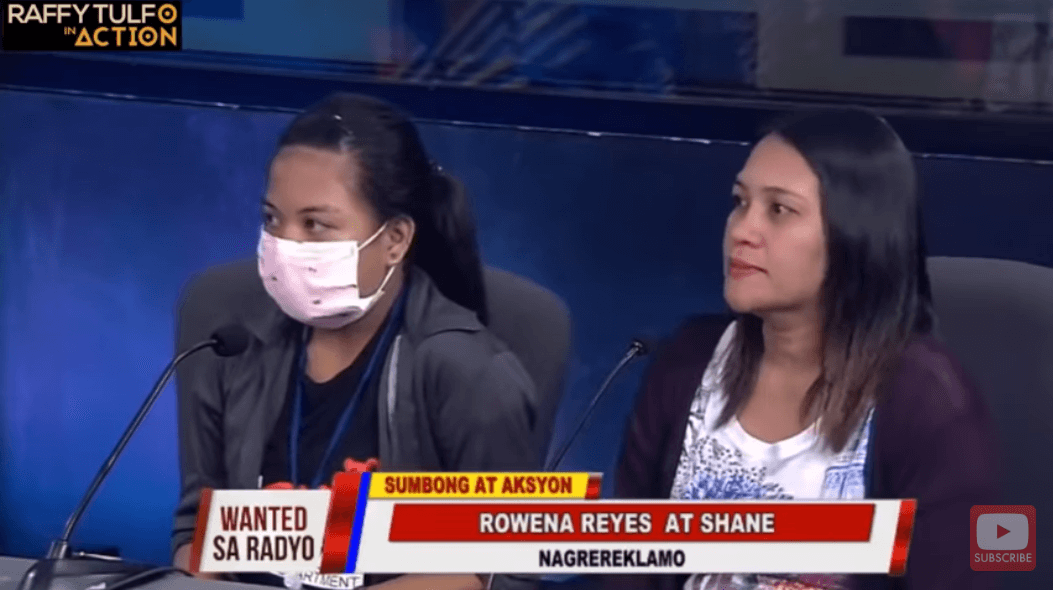 There were times when Rowena and Shane would share just a piece of lumpia for lunch, so they have money to go to church and pray for Rommel’s safety. But it turned out he’s not sending support because he already has a new family – and even has a child whose birth certificate bears his name! 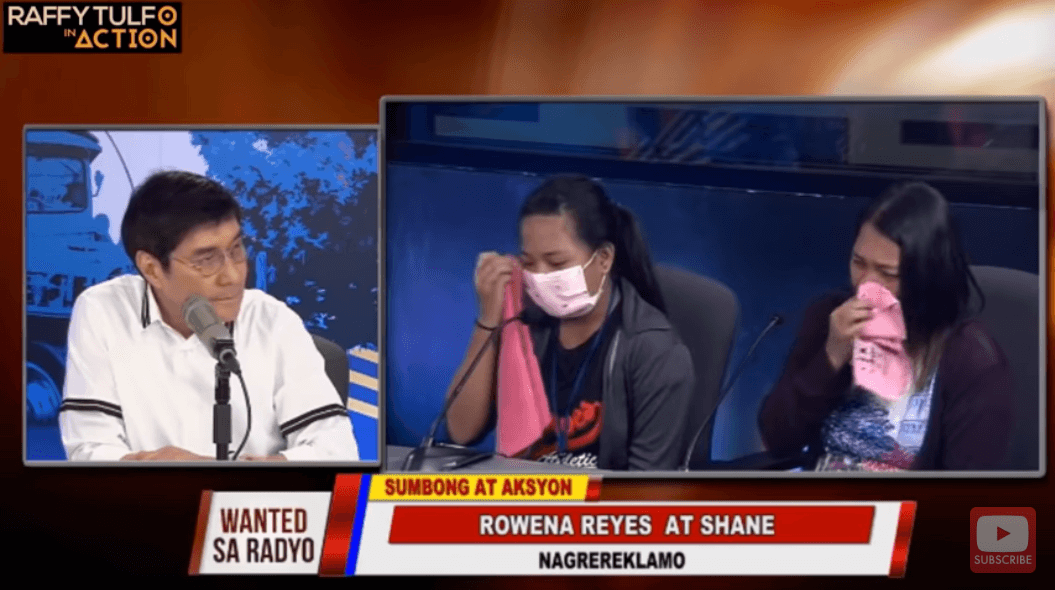 Rowena is determined to file a case. Tulfo also offered the mother and daughter capital for their sari-sari store so Shane no longer has to be absent from school.

What’s a Laborer in Construction?

The laborer or simply ‘labor’ is the lowest-ranking worker at the construction site. His job is to provide support for the carpenters and masons, such as carrying and transporting sacks of cement, sand, and gravel.