These days, it’s really hard to find an honest person who would never cheat on a partner because there are lots of ways to do it, with social media and cellphones easily helping them out!

Recently, a woman complained against her dentist husband to Raffy Tulfo – and a copy of her husband’s PMs with his girlfriend got the veteran broadcaster in stitches. LOL. What happened? 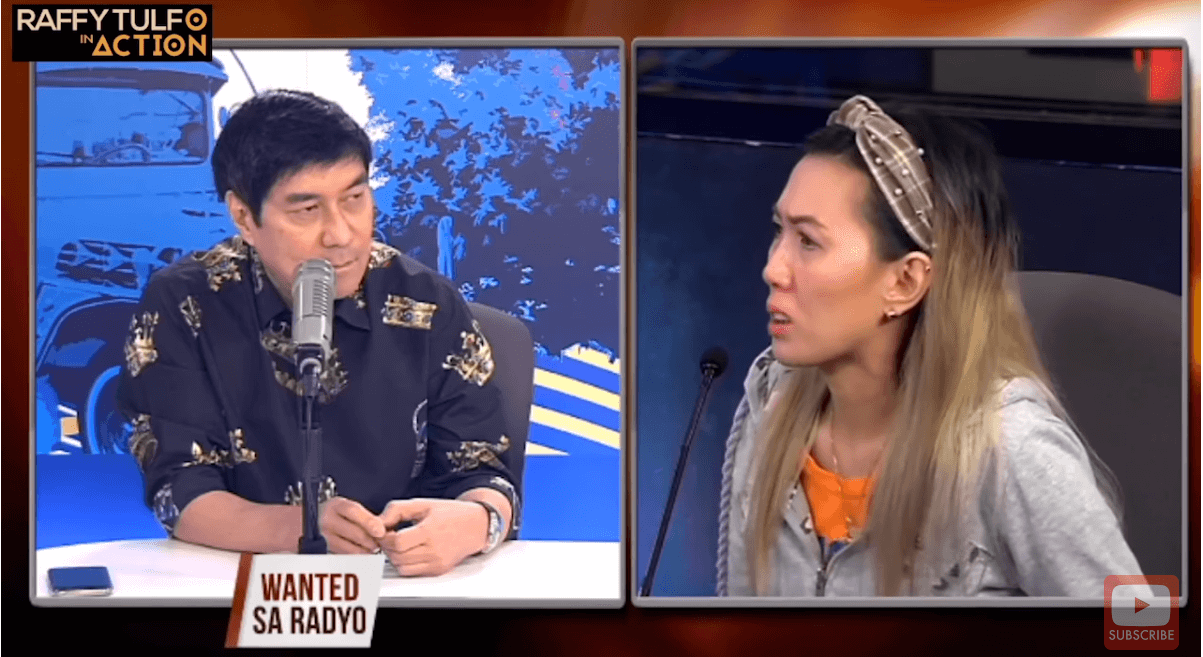 Abelane Carillo went to Tulfo to seek help against Dr. Mharvic Carillo, a dentist. She claims that he does not send monetary support but only gives her items in kind for their children, ages 12, 4, and 2. 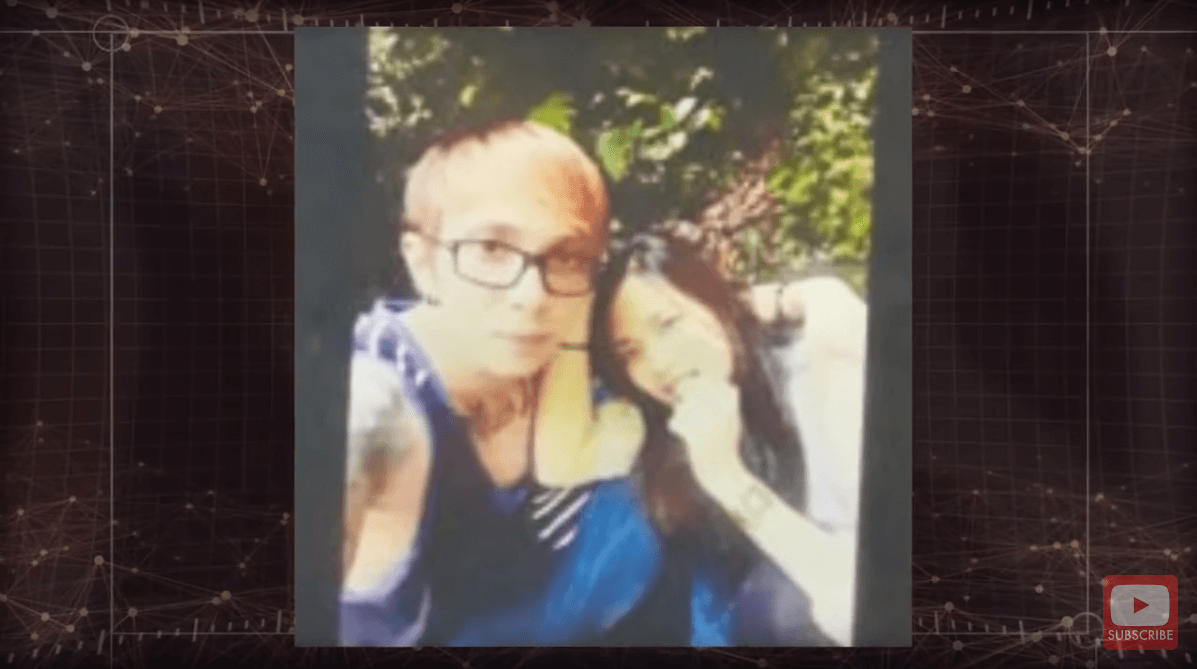 In his defense, the dentist said that he already had the checks ready for the Php15,000 per month child support, plus Php20,000 for his wife’s car payment, plus Php3,500 for electricity and some amount for the internet. He will also pay for the children’s tuition fees. 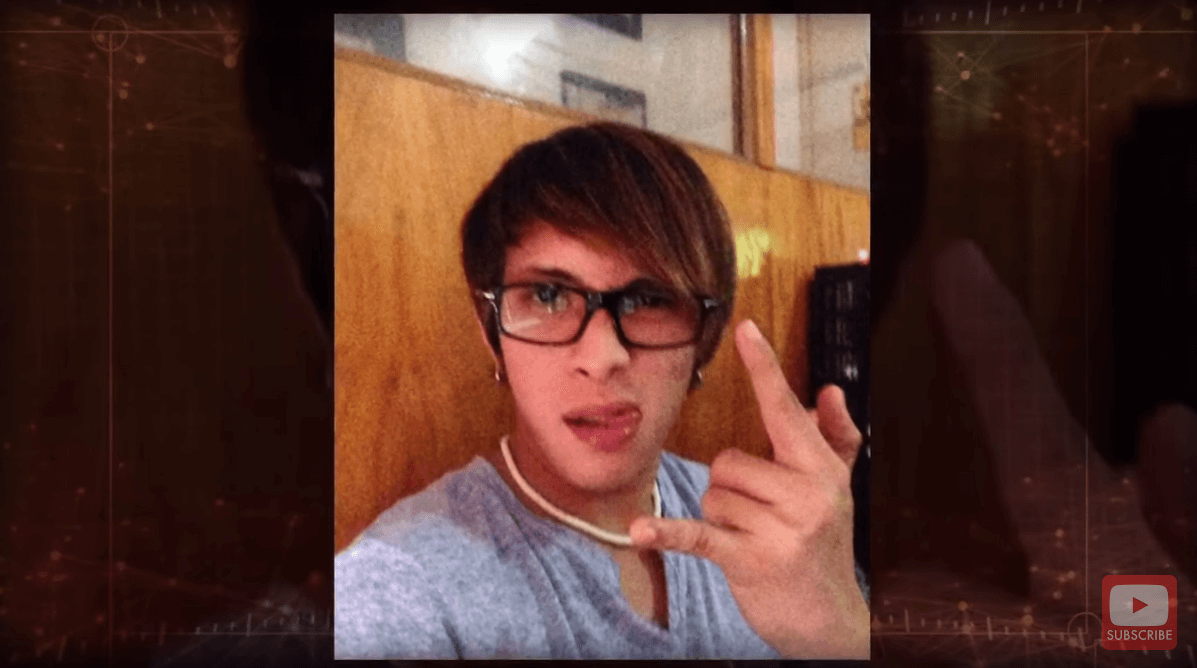 While the amounts are actually quite high as Tulfo pointed out, Abelane said she’s not satisfied because she’s not sure whether he would actually pay up since he wasn’t doing that in the past. Tulfo said that they would gladly accompany her so she could make a legal agreement for Mharvic to send the support every month. 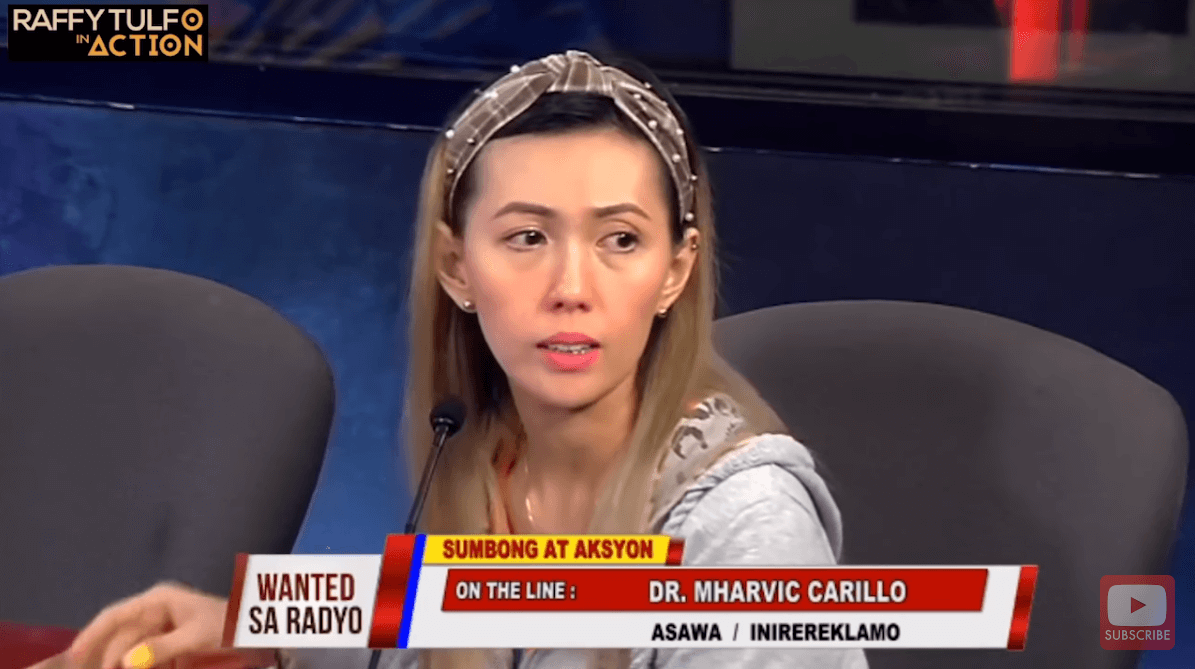 When asked what she truly wanted, Abelane said that she actually wants to see her husband and 19-year-old girlfriend behind bars. She even has evidence of their relationship, with personal chat messages that she was able to obtain from a cellphone Mharvic was not able to log out. 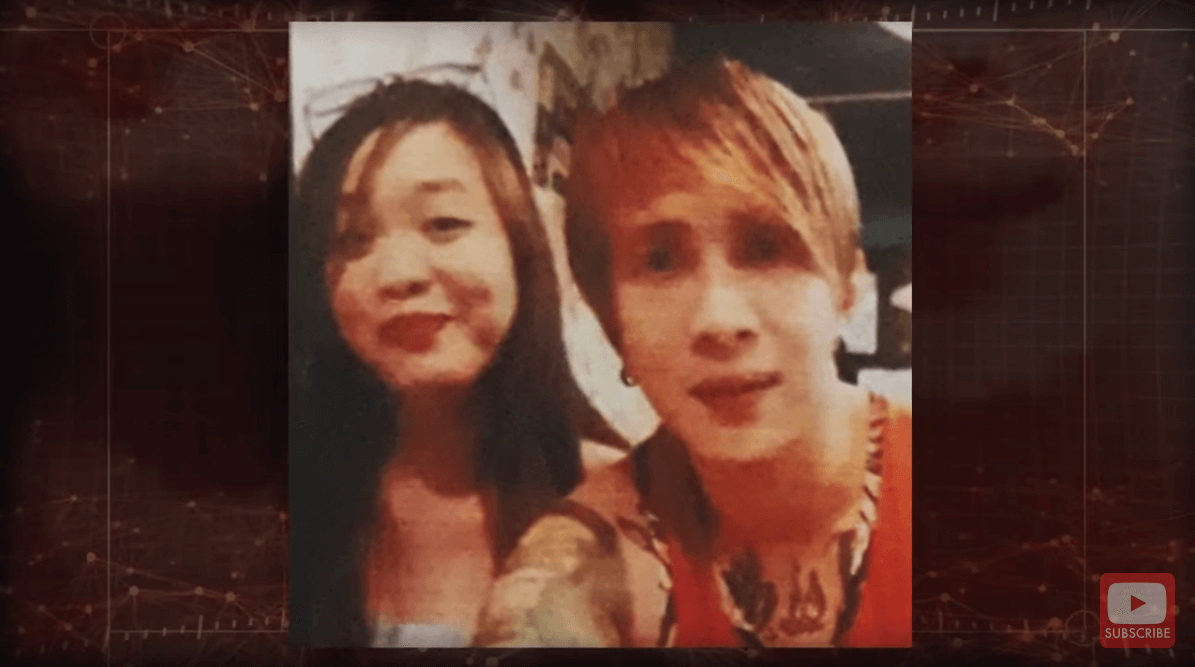 But as Tulfo tried to bait Abelane, telling her Mharvic might increase the offer to Php100,000 a month, she said she won’t change her mind and would continue filing the charges. 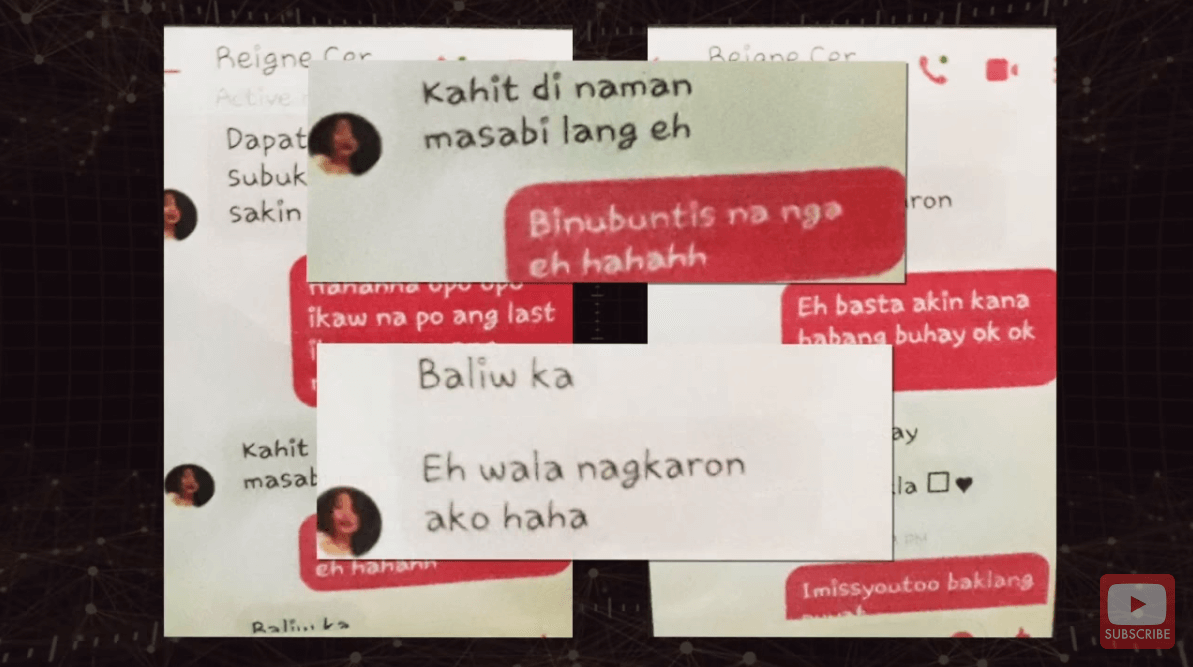 Watch Part 1 of their story here:

Can Dentist Lose License for Infidelity?

Yes! Just like doctors and other professionals, infidelity and similar incidents can be grounds for the revocation of their license. The classic example for this is what happened to Hayden Kho in the past; though his license was later reinstated.