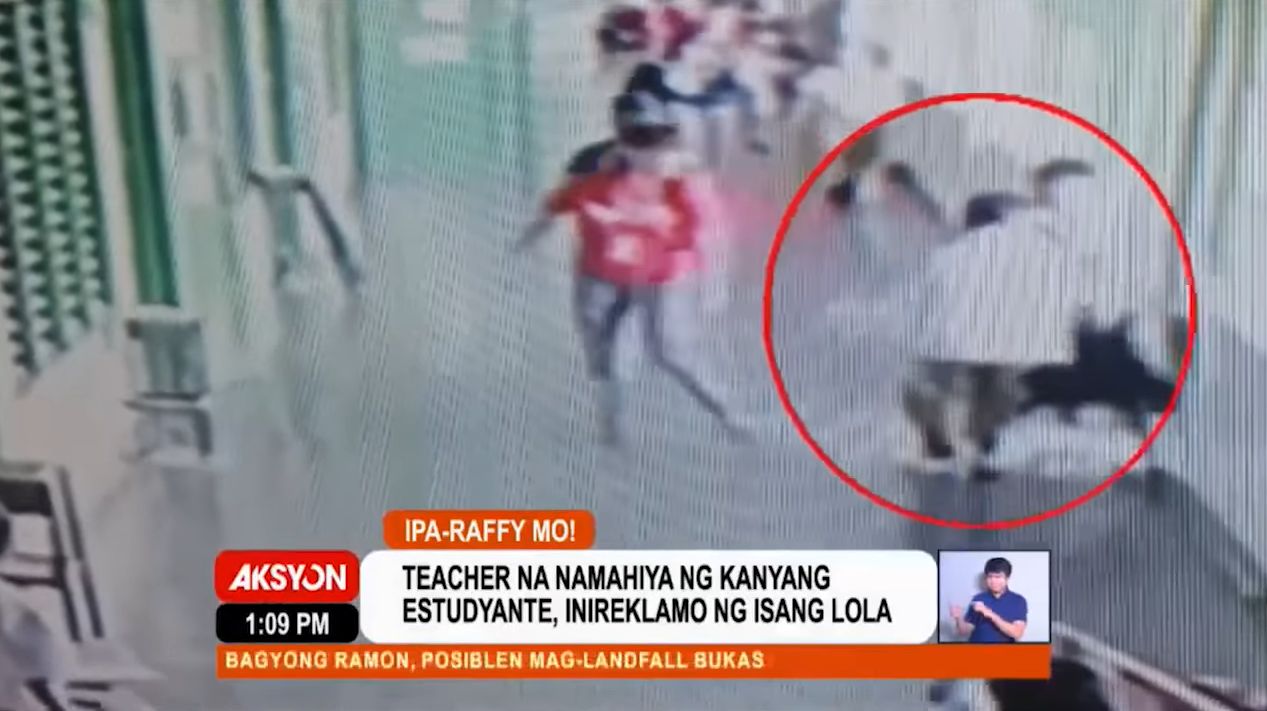 A teacher sent a student outside her classroom to sit on a chair at the corridor, to discipline the child, but she would end up losing her job after the parents and grandmother went to Raffy Tulfo for help. However, instead of getting angry at the teacher, netizens are actually taking her side and are slamming Tulfo for his action in this case!

Salve Bañez, a 47-year-old housewife from Malate, Manila, went to Tulfo for help in filing a complaint in court against teacher for making her grandson get out of the classroom. The grandma claims that the teacher shamed the student because he failed to bring his report card back.

According to the grandma, the teacher always praises her grandson for being a smart kid but the family fears that he would hate school now because the teacher did that to him. They think that the child was traumatized by the experience because he was shamed by his teacher.

They also brought along CCTV footage of the incident, showing that the teacher stormed out of her classroom and put a chair the corridor where she let the boy sit. According to Nanay Salve, the teacher denied it first but eventually admitted to doing this to the kid when they showed her the CCTV footage.

The boy’s mother, Rosemil Edroso, a 26-year-old customer service representative of an online casino in Malate, Manila, does not want to file a case against the teacher. However, she wants the teacher to lose her license and that the teacher should stop working.

When asked why she did it, the 55-year-old teacher Melita Limjuco defended her actions as a way of imposing discipline on the students.

Tulfo sided with the parents, angering a lot of netizens who believe that teachers should be allowed to do their jobs in teaching and disciplining students. Many said that they fear the students no longer respect teachers because they know their parents side with them and might bring the matter to Tulfo, even if it is their fault!

Dismayed over what happened to her mom and Tulfo’s action, the teacher’s daughter Kyla Limjuco defended her mother on social media.

What is the Teacher Protection Act?

ACT Teachers Party-List Representative Antonio L. Tinio filed a bill called the Teacher Protection Act which aims to protect teachers as they impose reasonable discipline in their classrooms. The bill is fully entitled, “An Act Institutionalizing Measures Governing Student Discipline And Mechanisms For Classroom Management, Establishing Support For Public School Teachers And School Personnel And Providing For Their Protection In Cases Related Thereto.” 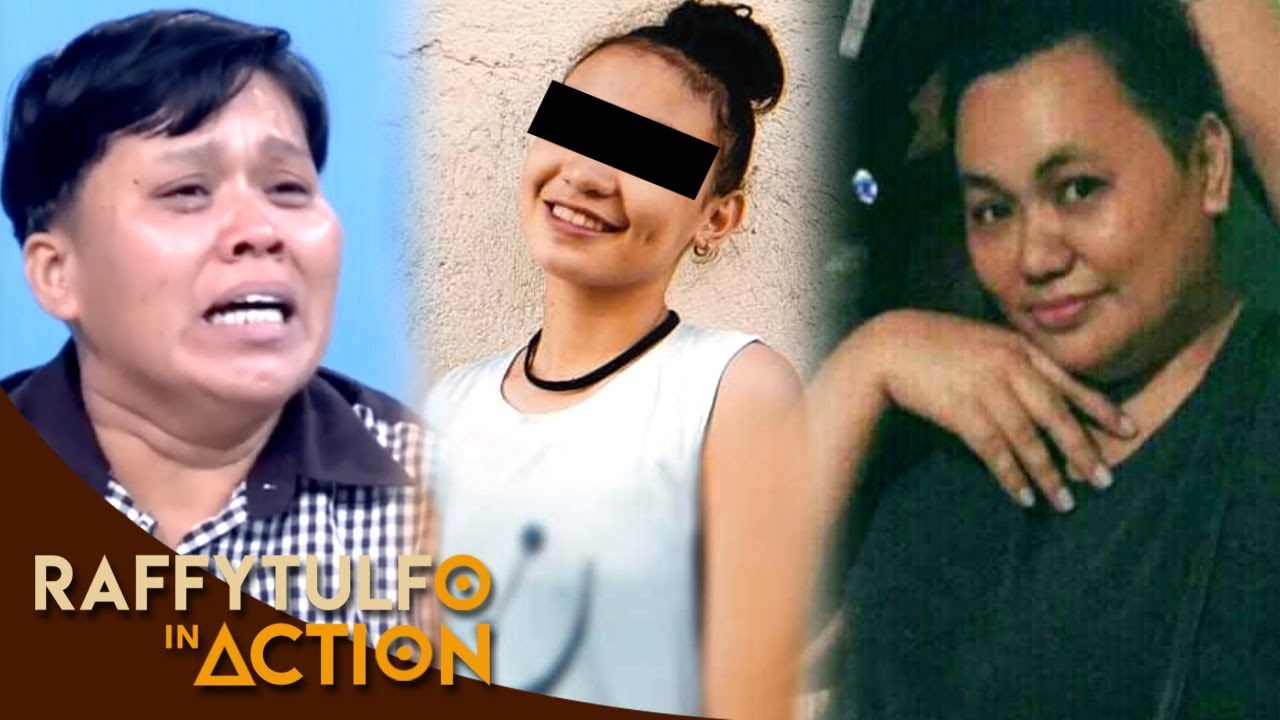 Netizens are angry at the biological mother for taking a 13-year-old girl from her adoptive mom who cared for her since she was still a sick 1-month-old baby.

Carolina Mayorca, a 48-year-old building attendant in Pasay City, was asked to adopt the child back in 2006. At the time, Nanay Carolina was still working as guard at the LRT line when a stranger approached her, asking if she could adopt her baby who was so sick at the time.

This woman is Gloria Acuesta, a 41-year-old housewife from Novaliches, Quezon City. She gave away her daughter, 13-year-old Grade 7 student Princess, back when the child was just 1 month old. Nanay Carolina told Princess that she’s adopted. Later, Princess asked whether she could meet her biological parents; Nanay Carolina found Nanay Gloria and let them meet.

Netizens are taking Nanay Carolina’s side, saying that she is only trying to discipline Princess and that it is quite obvious that she loves the teen so much, particularly because she cared for the young girl ever since she was still a baby.

As they faced each other on Raffy Tulfo in Action, Nanay Gloria had more allegations against Nanay Carolina, but Princess is willing to go back to her adoptive mother. Since the case is made complicated by Princess’ doctored birth certificate, Tulfo refers the matter to a lawyer and the local social services office.

Can You Register an Adopted Baby Directly to Your Name?

To adopt a child, follow the legal proceedings by first reporting the case to social services so you can obtain legal papers. This is very important to avoid cases like what happened to Nanay Carolina.