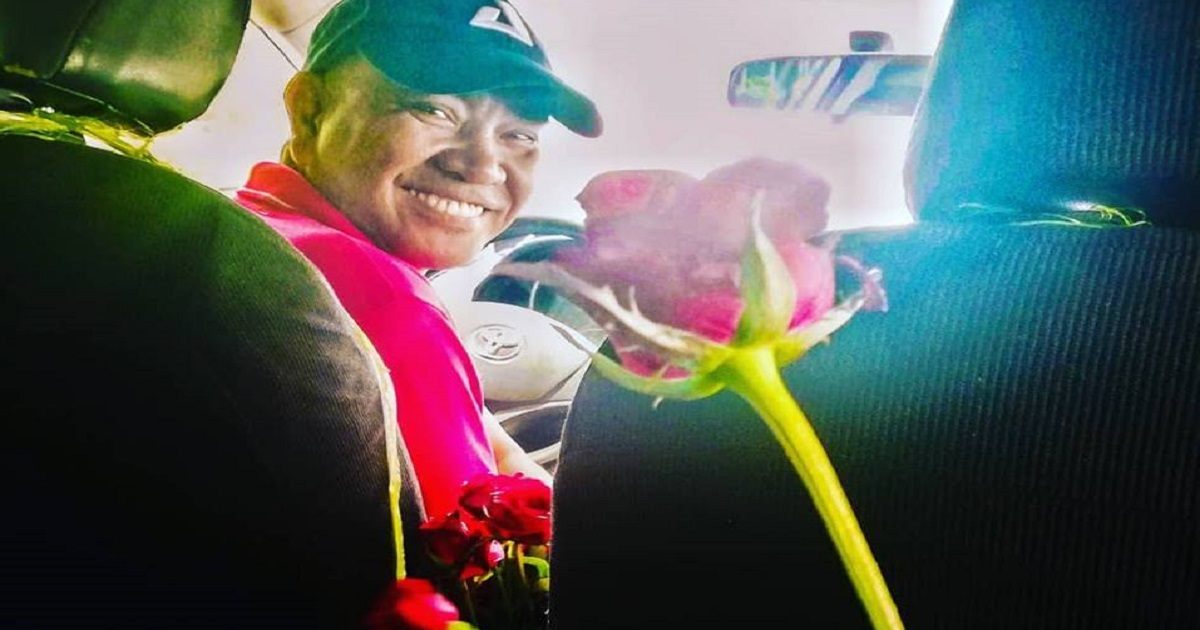 These days, passengers prefer getting a ride via Grab and other ride-hailing apps instead of taking a regular cab. The reason for this is that most taxi drivers would ask you for extra payment or won’t even let you ride if the destination passes through a traffic-congested spot or might be ‘far’.

Many taxi drivers also have bad manners and don’t have qualms at cursing at passengers. Others also have meters that run too fast, making passengers pay much more than what they should actually pay for.

But not all taxi drivers are bad, really. There are still many who are honest and are there to serve passengers.

One of these good men left recently went viral.

Greg Laude was praised for his unconventional way of making his passengers happy: by giving them roses! Wow.

Netizen Criss Subang shared how she rode Laude’s taxi, UYE – 207 of Lord & Lady taxi, from SM Aura in Taguig City. At the time, she was about to book a Grab car when she noticed that no one was taking the taxis at the cab lane, even if there were 6 people ahead of her.

Upon learning that these people were waiting for their Grab car rides, she decided to take the cab instead. It turned out to be a good choice. Not only did she not have to wait for her ride just like the other people on queue, but she also received a rose from this sweet taxi driver.

“I saw a lot of rose petals scattered on the floor and as I was about to ask Sir Driver, he quietly handed me a rose. I didn’t get to ask anymore. I smiled and said thank you,” Subang shared.

She learned that Laude often buys 30 to 50 roses each day to hand out to passengers. According to the driver, he wants people to change their minds about cabs as he shows them that taxis like his are still safe and great to ride. 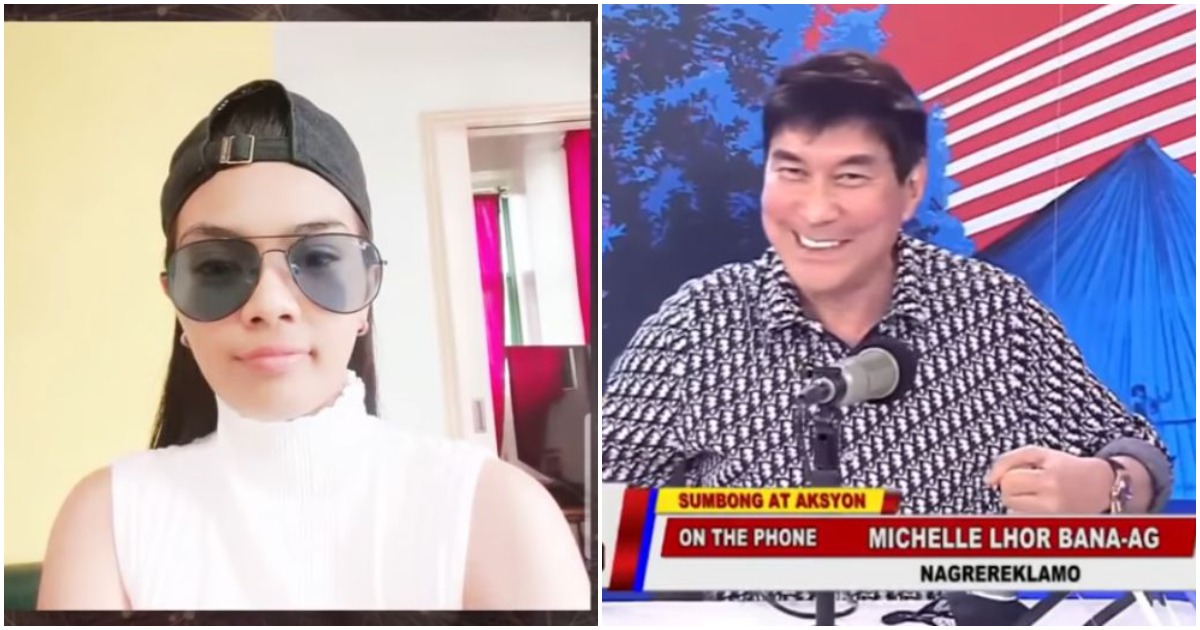 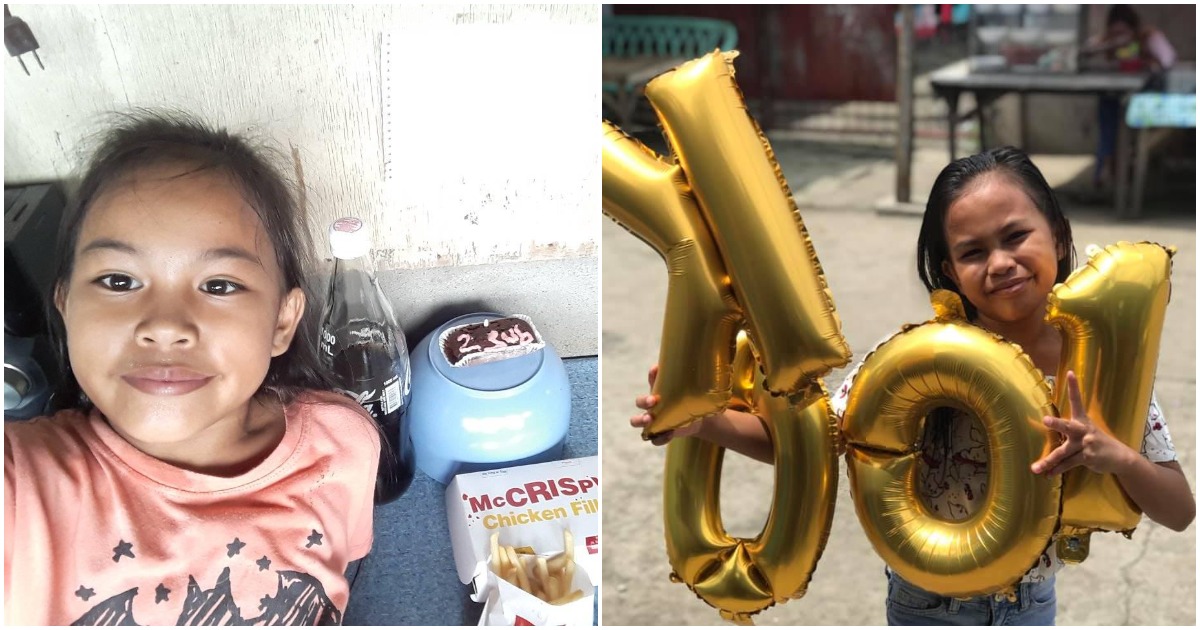 A young vlogger gains over 100k subscribers in one day after celebrating just 2 subscribers! Netizens happily supporting the young girl, despite her not having a lot of videos on her channel.

These days, a lot of people have turned to vlogging to earn money. After all, there really is money in vlogging, with lots of vloggers building mansions and going on trips around the world with their earnings on YouTube and Facebook.

But before you can earn money on these platforms, you must have a lot of subscribers and views on your channel.

We hear so many celebrities who are celebrating their millions of subscribers but one girl, a newbie vlogger, touched hearts as she celebrated having 2 subscribers on her channel!

“Happy 2 subscribers,” wrote Mary Grace Escober as she shared photos of the simple celebration she had to celebrate her YouTube channel. It might not be a monumental feat for many but for Mary Grace, it was something that made her really happy.

Her innocence and sweet photos touched the hearts of many netizens who quickly shared the story so the young girl can have more subscribers.

While she was only celebrating her 2 subscribers on October 12, the channel had grown so quickly and now has more than 123k subscribers, as of press time. The number is expected to grow as her story has gone viral. So many people are trying to help.

Having this many subscribers mean that Mary Grace might not need to wait for a long time for her channel to start earning. However, she still has to reach 4,000 watch hours before that happens.

The following are YouTube’s requirements before a channel can start earning: 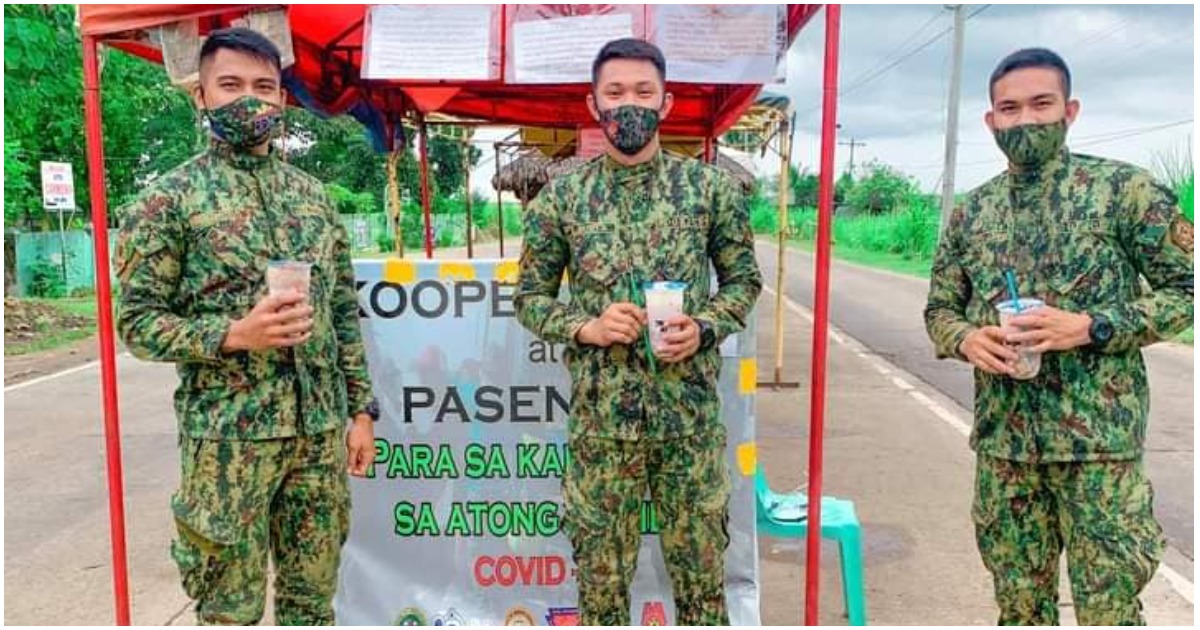 Handsome cops at a checkpoint go viral after netizens saw their pictures. Many are wishing that these guys can also visit other areas so they can take pictures with these handsome policemen and be inspired. LOL.

While it is said that it is not a good thing to judge people based on their looks, it is really human nature to do that, anyway. That’s the reason why most actors and actresses all have good looks, no matter in Hollywood or local showbiz screen.

For many people, the handsome and gorgeous ones should go for jobs like in modeling or being popular stars. Yet there are also a lot of people who do ‘ordinary’ jobs yet also look fantastic, obviously!

Take for examples these young cops in Escalante City, Negros Occidental in central Visayas. The three were identified as Patrolmen Jesus Burgos, BJ Laurel, and Bryan Garcia who are all assigned at the same checkpoint location in the city.

Looking snappy in their uniforms and each holding a tall order of what looks like iced coffee or perhaps milk tea, the three cops actually appear to be models of the brand wearing police costume, rather than being real cops. Cute!

A number of netizens joked that they wished these guys would be sent to other checkpoints in the Philippines so they can also meet them! Others joked that they would surely ask for an autograph or have their photos taken with these cops.

But some netizens said this is stereotyping and that people should stop sharing these handsome guys’ photos on social media if they can’t also appreciate the frontliners who don’t look handsome. Eeeep. Do you agree?

A fan sign is a sign or message written on a board or piece of paper that you take a picture with. It could be viewed as an upgraded autograph because the star or celebrity actually takes a photo with the sign before sharing it online or sending to the fan.