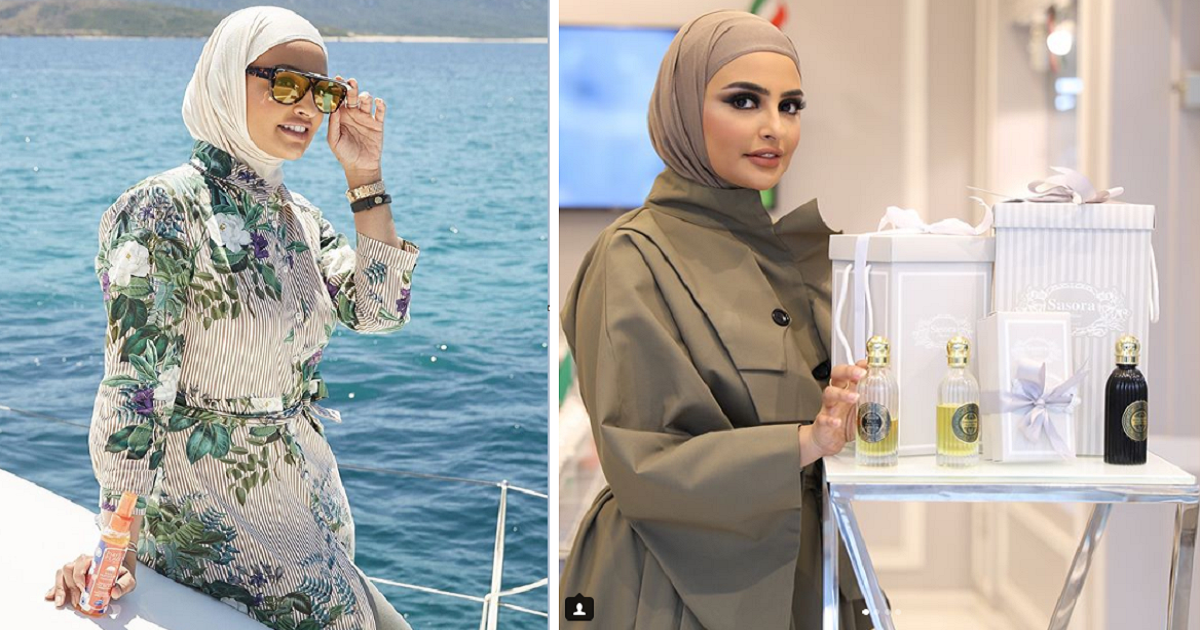 When Kuwaiti star Sondos Alqattan posted a video on her social media account about her anger towards Filipina domestic helpers who are now allowed to keep their passports and given one day off per week, she slammed this new law as unfair towards the employers.

“How can you have a servant at home who has her passport with her?” Alqattan complained to her 2.3 million Instagram followers.

“She will have a day off a week, and work six days a week. And of course you won’t know happens on these days, while her passport is with her.”

Her primary concern, she added, is that who would pay her back if the worker suddenly decides to run away?

But many people were displeased with her train of thought, saying that she hired a domestic helper, not a slave! Plus, people are not machines; people get tired. If she couldn’t even clean her house and cook for one day a week, why would she expect her domestic helper to keep doing it every single day without rest?

After receiving major backlash over the controversy, Alqattan was unfazed by the negative comments she received from the international community.

“What do human rights have to do with (the worker) keeping her passport? Even our kids don’t hold on to their passport,” she said, in defense of her actions.

But most people didn’t agree with her…

Karma is digital, so they say. Just days after she went viral over the post, several brands dropped her.

French perfume brand M Micallef issued a statement that it will be terminating its relationship with Alqattan, saying they were shocked by her comments regarding the work conditions of Pinay domestic helpers in Kuwait.

“We believe that decent working conditions should be provided to everyone and such behavior does not represent our brand’s core beliefs,” the statement read.

The popular social media star is fast losing sponsors and it is possible that more might drop her in the coming days. Karma was incredibly swift…