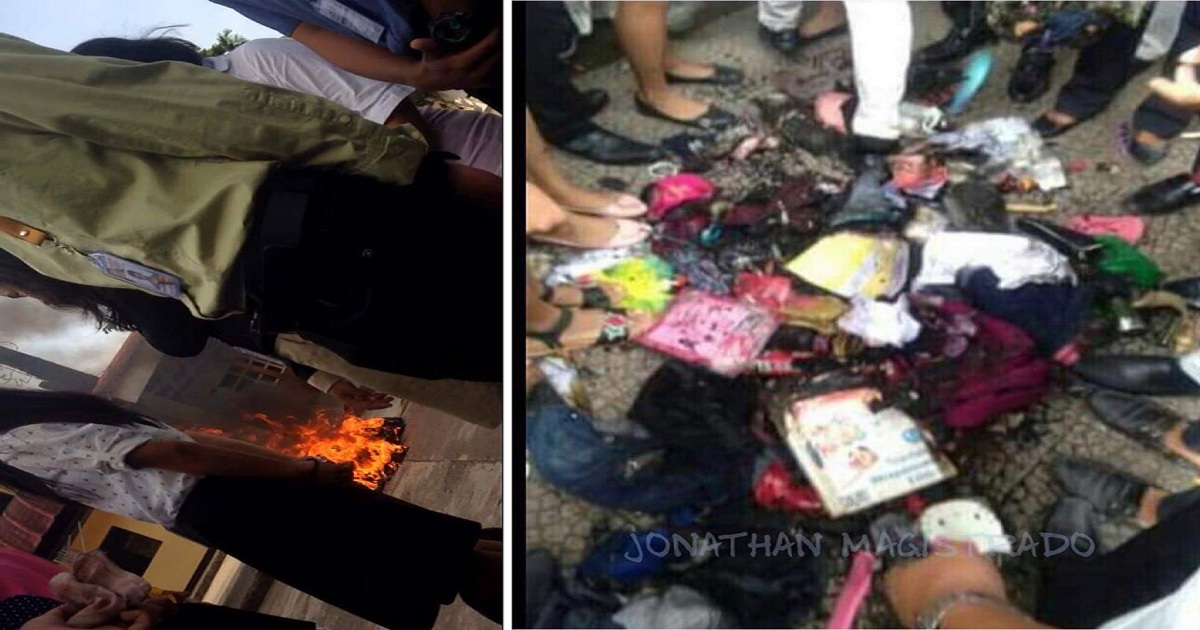 Former Municipal Councilor and incumbent Provincial Board Member Alexander James Jaucian is in hot water after asking staff to burn the bags of senior high school students of Bicol Central Academy, the school he owns at Libmanan, Camarines Sur.

In a post that has gone viral on Facebook, Jonathan Vega Magistrado shared photos and a video of the incident.

The students revealed that the school owner was temporarily substituting for teachers who were having a DepEd seminar at another building in the school.

They admitted that Jaucian had instructed them to wear business attire and not bring large backpacks; thus, when he saw that some of the students were still using backpacks, the school owner got angry.

It was further revealed that Jaucian was incensed after seeing the classrooms dirty and in disarray.

Then, Jaucian met a student who was not wearing business attire as he had instructed, further fueling his fury.

But it turned out that this student had permission to wear the outfit because he was assigned in ‘Maintenance’ for that day.

In his anger, Jaucian collected the students’ bags and asked school staff to burn the items on the ground while he berated the students, even cursing at them. When he learned that the bags contained valuables like cellphones, laptops, wallets with money and ATM cards, and other stuff, he called the students ‘istupido’ (stupid).

Then, when something exploded (a laptop or cellphone) in the pile, Jaucian hurriedly told the staff to put out the fire but the school’s fire extinguisher did not work; thus, the staff poured water on the items.

When the fire was out, the burnt materials filled 6 sacks.

It was believed that at least 20 students had their bags and valuables burned; but what traumatized the students more is the school owner’s angry rant.

Several parents are thinking of moving their students to another school; though it is unknown whether they would file a case against the school owner. They also wish that the DepEd Division of Camarines Sur will investigate the incident.

A new batch of 10+ delivery riders were pranked with fake orders delivered to the same address in Las Piñas, angering netizens anew. Many are calling for the government to hasten the national ID system and called for SIM registration so pranks like this won’t happen again.

Delivery Riders Pranked by One Customer

Some weeks ago, netizens were angry to learn about the prank that one customer did to over 10 delivery riders asked to bring food to one address in Las Piñas. But many did not expect that it will happen again in the same area!

According to the housewife living at the address given by the fake customer in BF Resort Village, Las Piñas, the person who made the order is a certain “Marl dela Cruz”. However, many doubt that this is the prankster’s real name.

The house owner was surprised when several riders arrived at their house asking for “Marl”. She told the riders that there is no one living in their house with that name. But one of the riders even showed her the instruction from “Marl” that an extra Php100 will be given to the delivery rider because the customer was unable to change the pin on their location.

With more riders arriving at the address, they were shocked to learn that the prank orders amounted to over Php20,000! The housewife took pity on the riders but can’t also pay for these orders. There’s just too many food for them to pay for, even if they wished they could help out these poor guys who fell victim to the prankster.

As of press time, the identity of the prankster remains a mystery but many are hoping that he/she will be apprehended soon!

With so many stories about delivery riders getting pranked by bogus buyers, Ako Bicol Representative Alfredo Garbin Jr. filed House Bill No. 6958 or the proposed Food and Grocery Delivery Services Protection Act. This bill aims to protect delivery riders as well as their corresponding service providers from bogus buyers, prank customers, and last-minute cancellations. 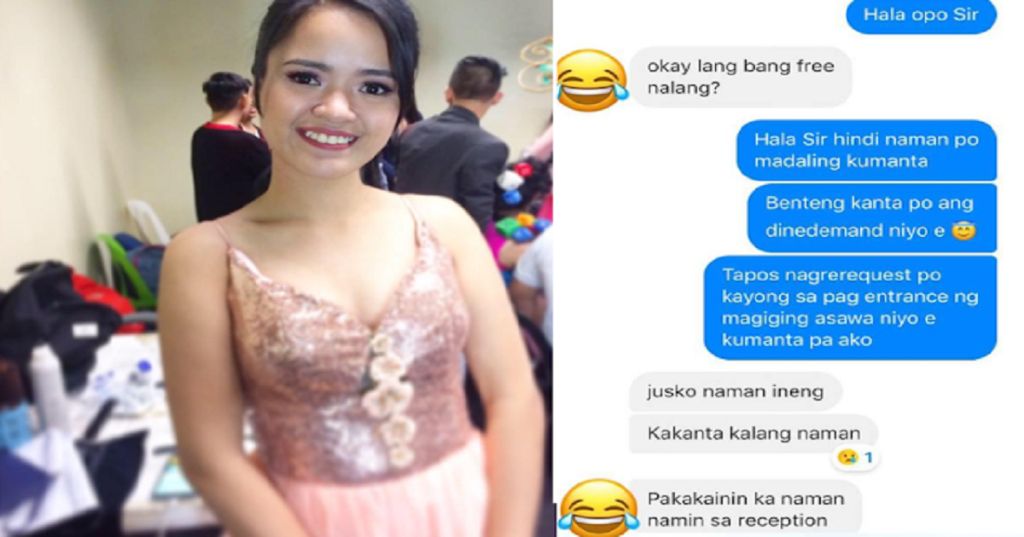 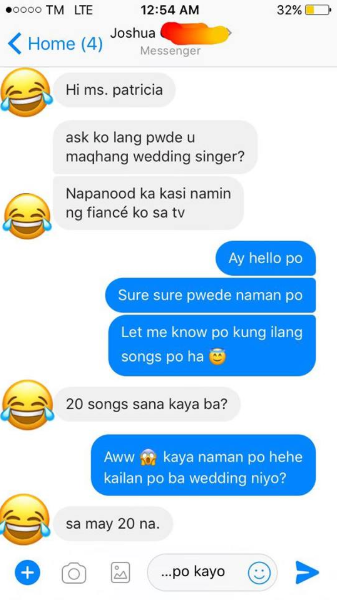 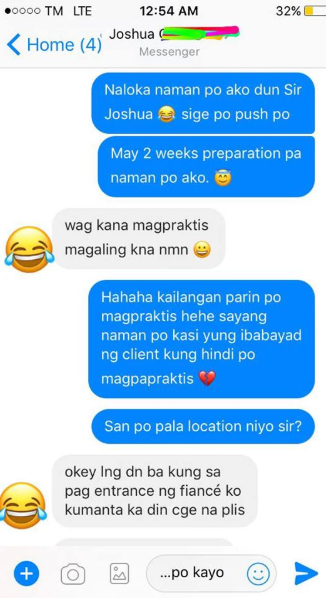 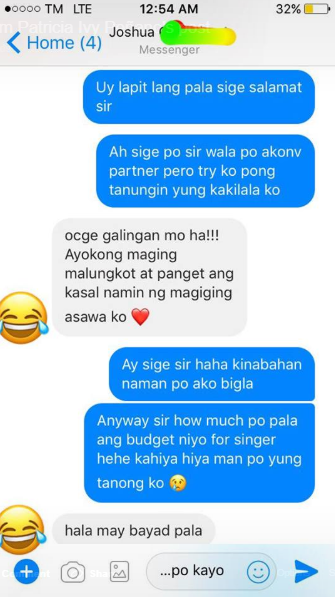 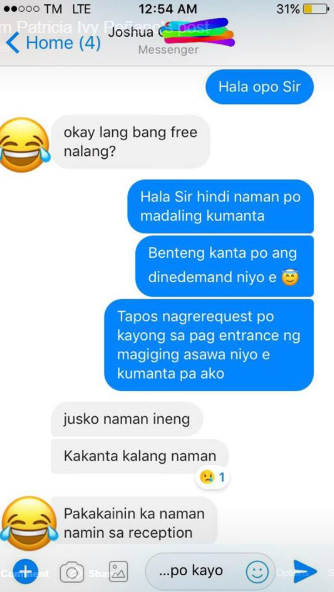 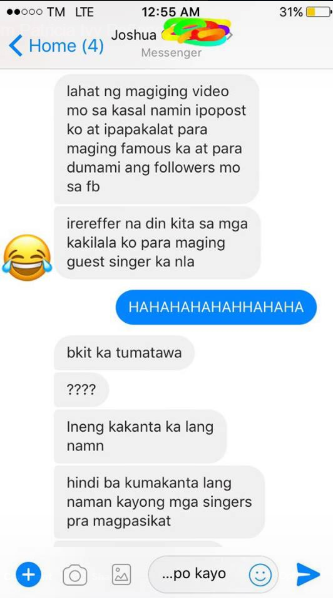 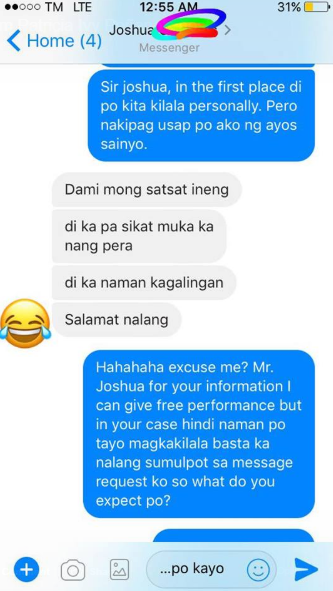 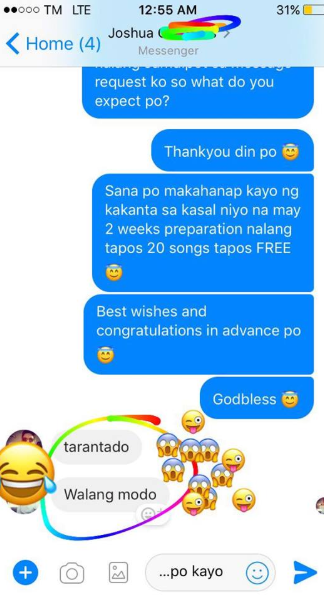