In the Philippines, there is this stigma against those who do not graduate from college on time. People just judge them for not being able to finish the degree in 4 or 5 years as expected – and simply assume that this happened because they did not take their studies seriously.

But it is also true that there are many who don’t graduate on time because they just don’t feel like going to school and completing their education, despite the hardships their parents face in sending them to college. Many of these students are often judged as a failure and told they would have ‘no future’.

Adrian Gales wants to prove everyone wrong, though. While he did fail or drop 11 subjects, including a crucial Pharmacy subject related to his course, he managed to graduate from college. He spent a total of 7 years in college, moving from school to school but he eventually managed to overcome those self-imposed challenges to graduate from college and actually pass the board exams on the first take! 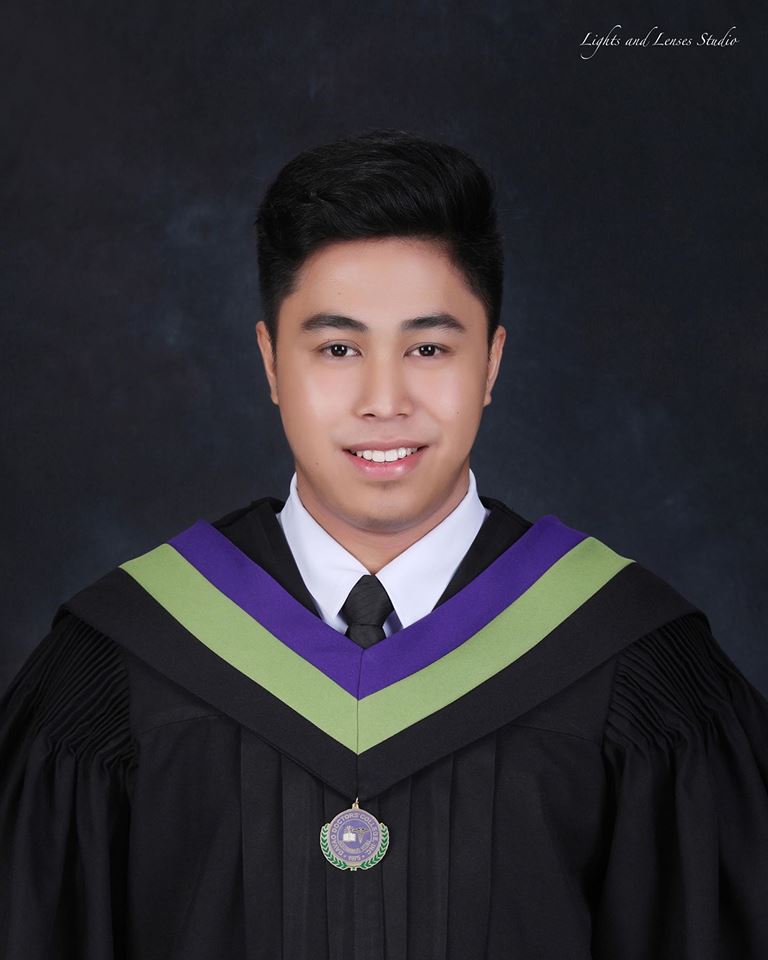 While many thought he would never make it because of his background in college, he proved everyone wrong.

According to Adrian, he started out as a student who was placed in the section formed from the top 40 students in the school’s comprehensive entrance exam. He would be a Dean’s Lister for 4 consecutive times, but somehow turned into a ‘walang future’ student.

And though he graduated from college after 7 years, he wasn’t also serious about his reviews for the board exams. He only attended 5 days of the 3-month review program; though he did not state his reasons.

It was only in the 3 days before board exams that he actually realized he had to study – and that meant he had to cram. Thankfully, Adrian passed the board exams and amazingly had high scores! Wow. 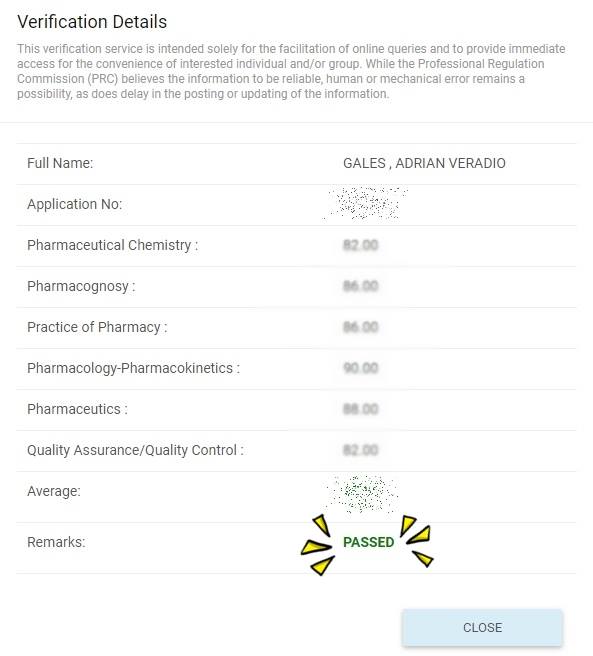 Congratulations, young man! While we certainly don’t endorse his kind of lifestyle in school, he is still living proof that even someone dubbed as ‘walang future’ can change and succeed in life.