A student sought the help of Raffy Tulfo in Action after their barangay’s ex-chairman’s wife supposedly spread rumors that she is a mistress. 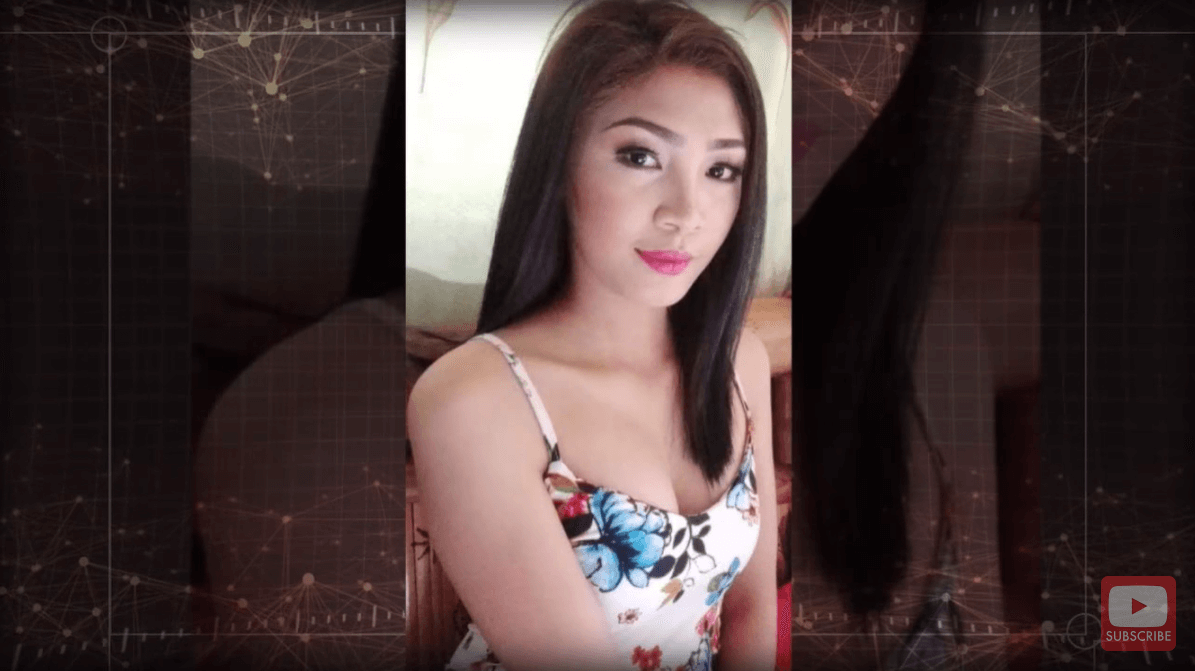 Ruth Abanca hails from Brgy. Kalabaza, Aurora in Isabela. The 18-year-old student sought help from the show after Ms. Jocelyn Alejandro, an incumbent barangay kagawad, told many people that she is the mistress of former barangay chairman Roger Alejandro, Jocelyn’s husband. 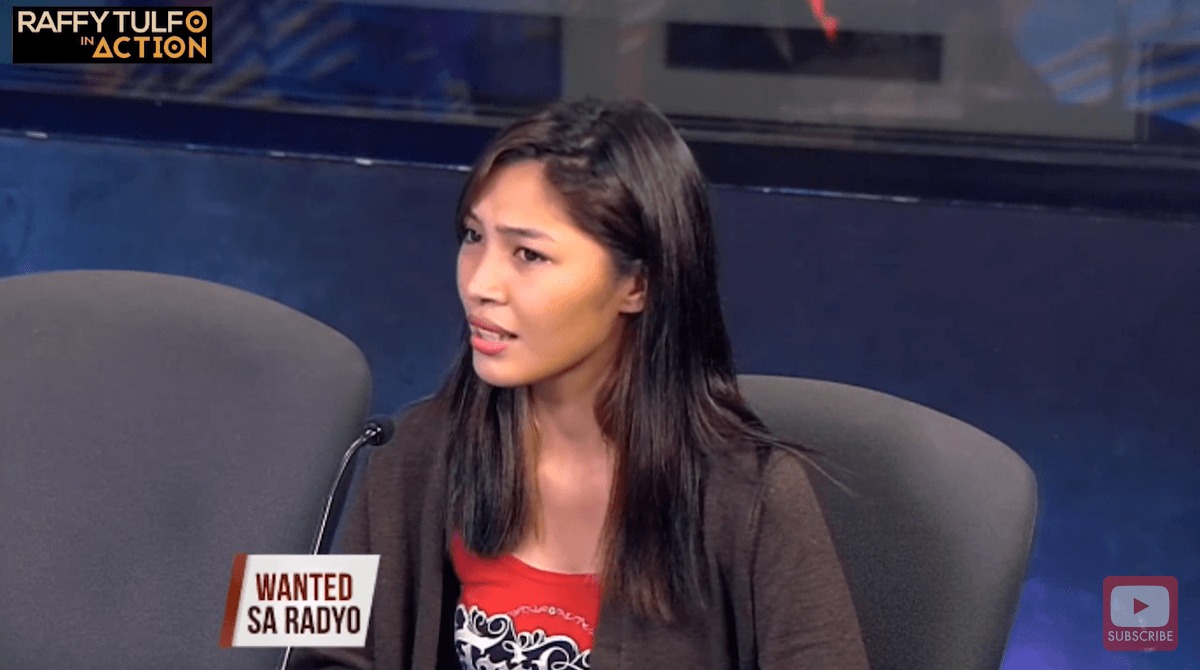 But the young student denied the rumors, saying that Roger had only given her sandals and things she needed while she was the barangay’s representative for Miss Aurora. As barangay chairman, it was Roger’s responsibility to pay for these things which she needed for the pageant. 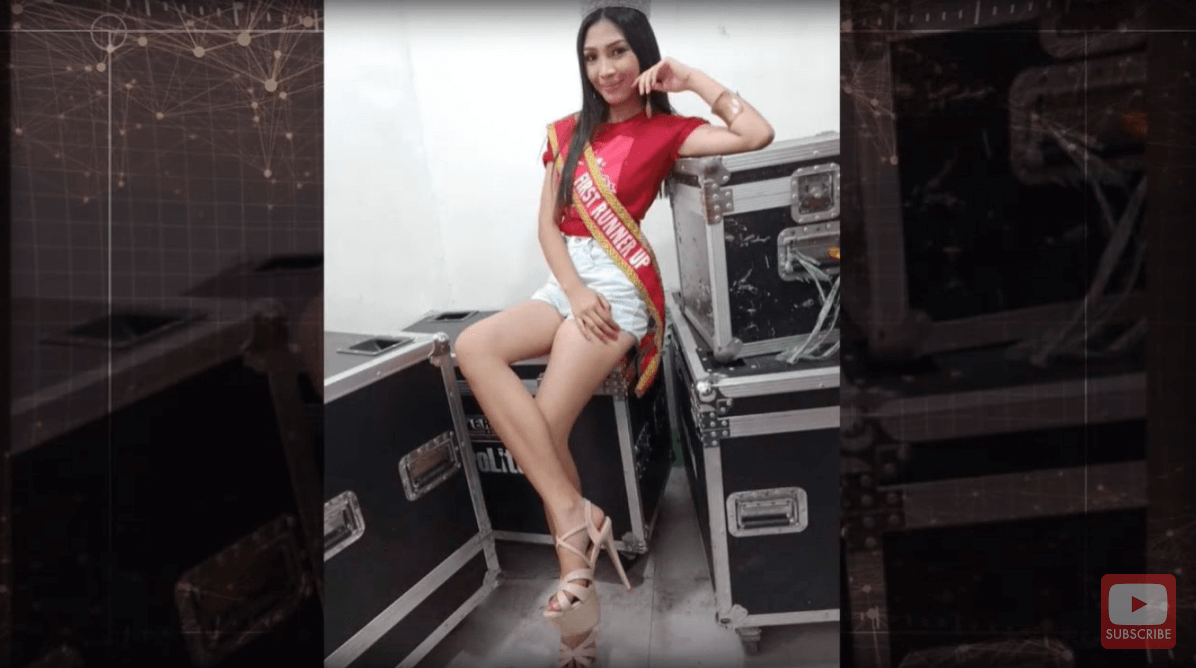 Moreover, Ruth claimed that they never went out by themselves but had always been with other people. Also, the money she received as help for the pageant came from the coffers of Aurora and she had to sign papers proving she received the cash. 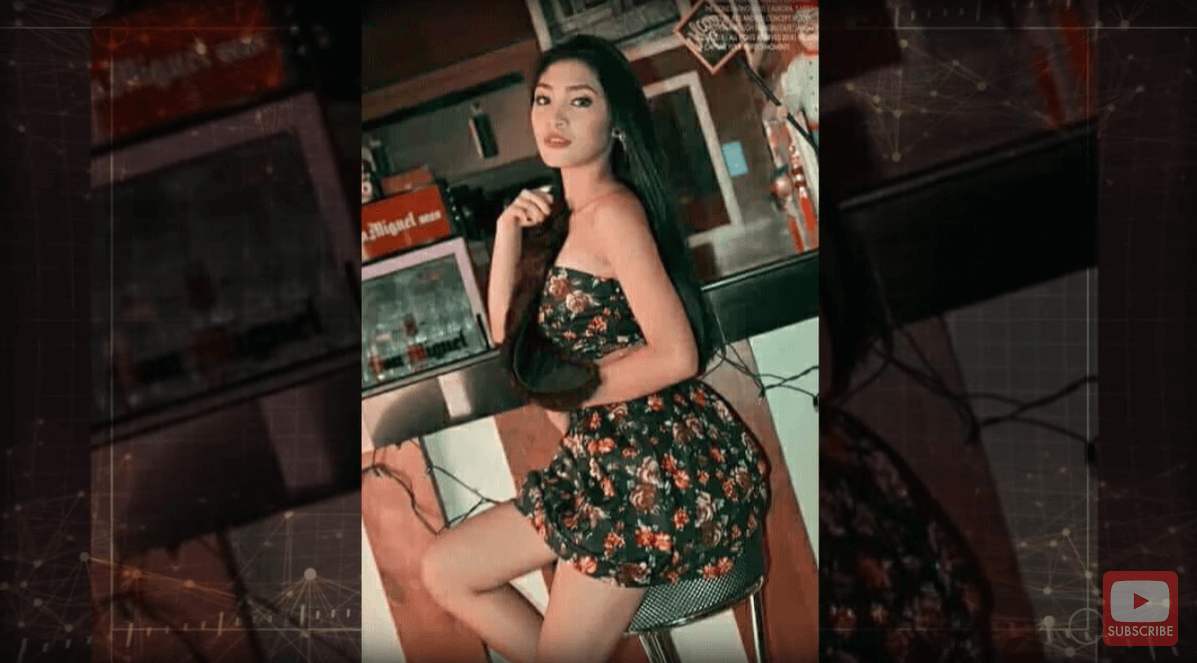 But after talking to Kagawad Jocelyn, it was discovered that she only got angry after learning that Roger had been supporting Ruth in school! According to Jocelyn, while Roger makes their children save money, he is letting Ruth buy anything she wants from the school canteen.

It was the child who informed Jocelyn about the secret support that Ruth was getting from Roger, leading her to conclude that the two have a relationship. 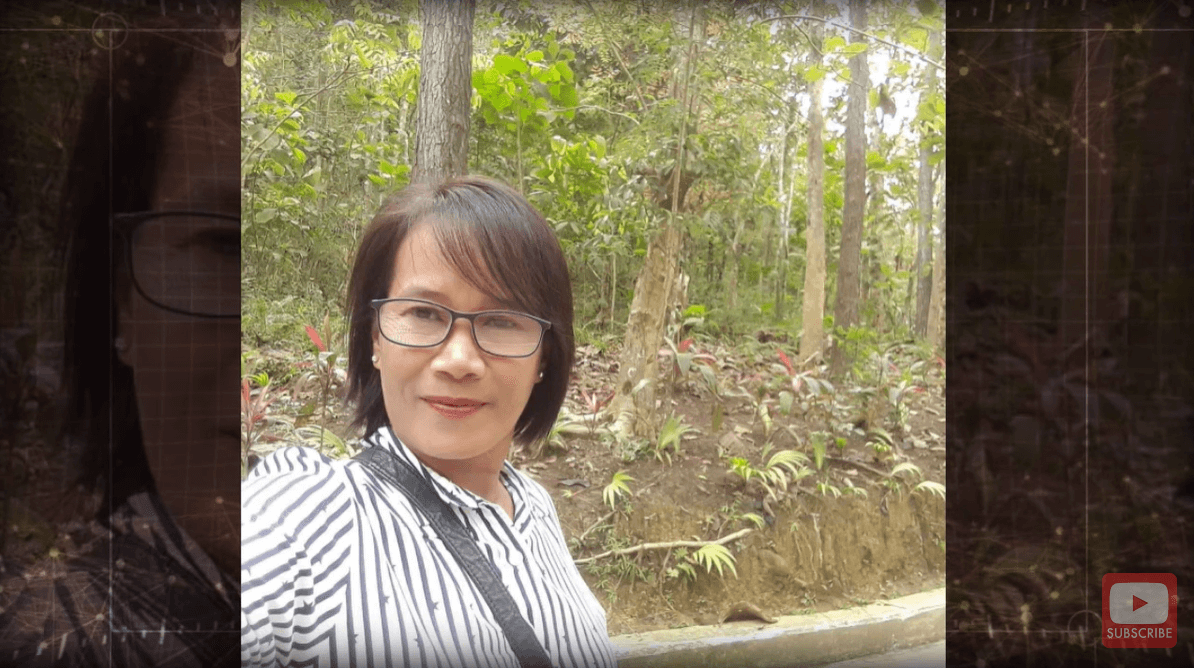 In anger, Jocelyn called Ruth and her mother to their home to explain. She told Ruth that she would have her expelled in school; scared, Ruth went to Tulfo for help. This was sorted partially on the show, with Jocelyn explaining to the teen that she only acted in that manner as she felt hurt by the discovery. She promised to let her husband continue supporting the student as long as she knows all about it and not done in secrecy as if she were a mistress… 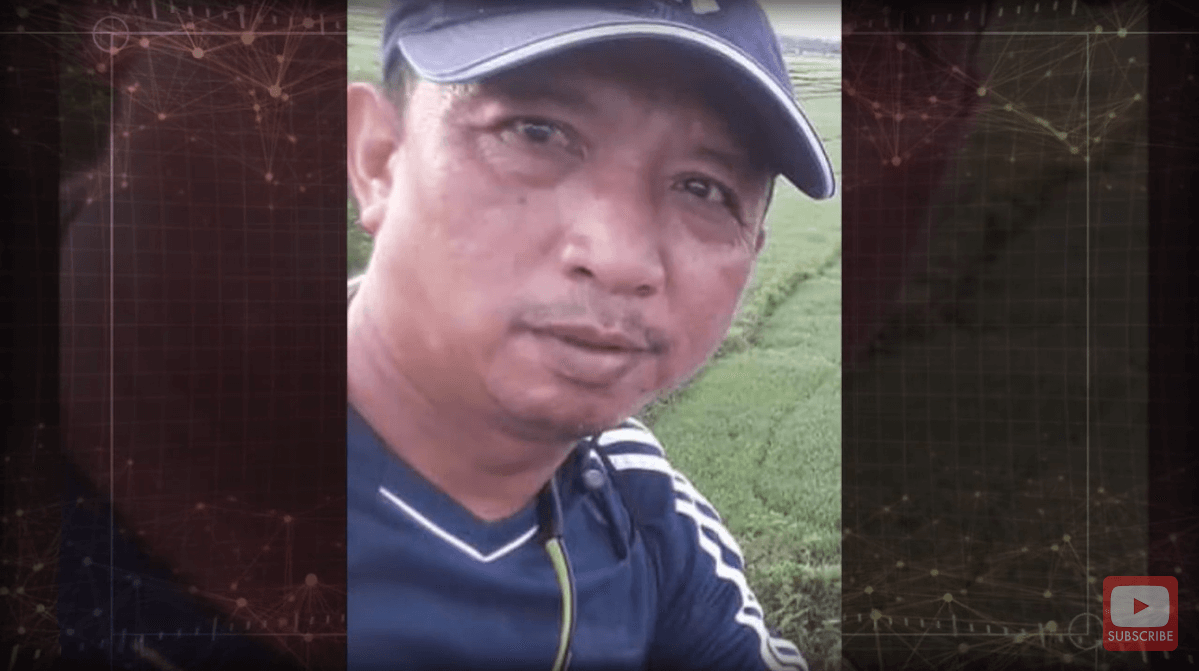 Is There Money in Pageants?

There is cash involved in most pageants. This is the reason why you can find a lot of pageants being done even in the barangay level. But while pageants are profitable, it is also true that the contestants have to shell out a lot of money and invest in things like gowns, shoes and sandals, makeup, and training fees.

Since not everyone wins, many contestants end up spending a lot of money but not getting anything in return. Still, many participate not for the money but for the honor of being part of a pageant and representing their locality.