A Russian employer based in Dubai who was scammed by her Pinay helper tried asking for help from the Philippine Embassy in UAE and other government agencies against her scammer Pinay helper, but she was ignored. A friend advised her to seek help from Raffy Tulfo – and she was grateful that her case was immediately taken care of! 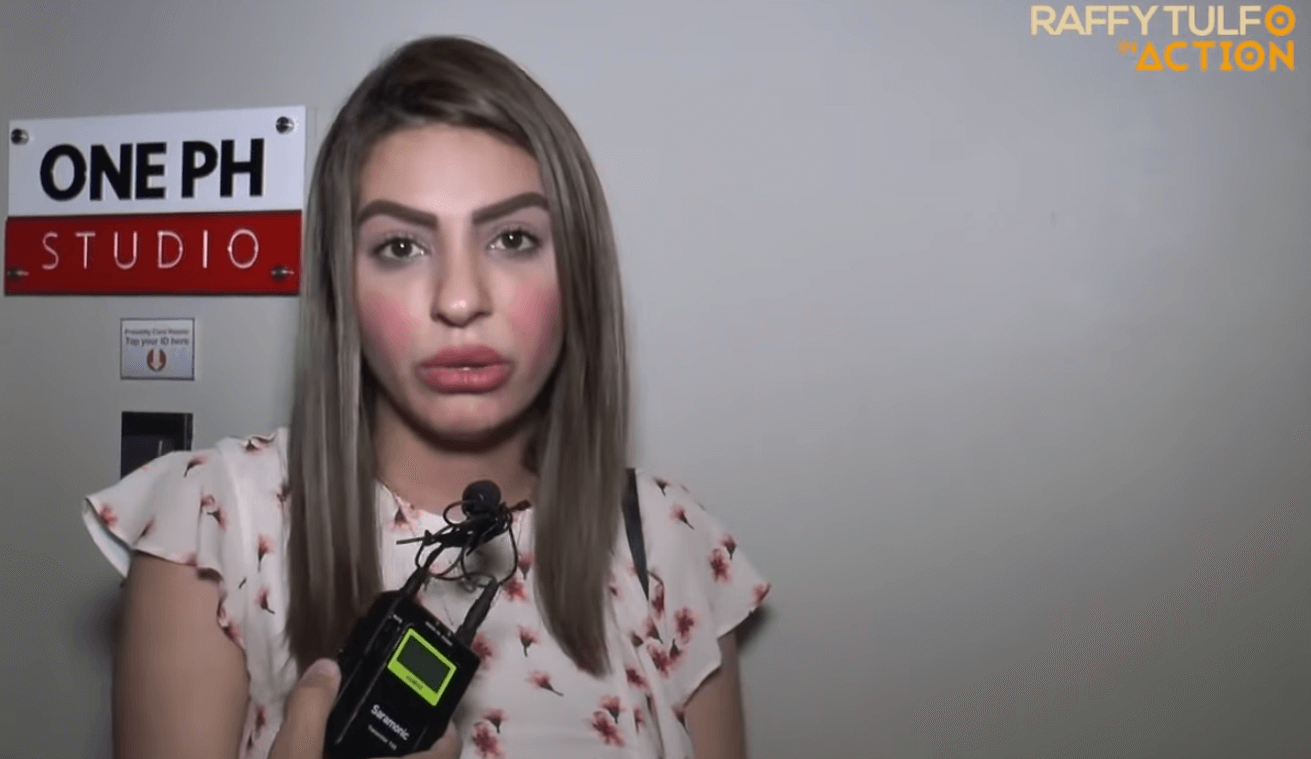 Manar Al Khebi, the daughter of a Russian ambassador, lives in Dubai with her Emirati husband. She hired a Pinay helper through an agency and received Jocelle Inocencio, a lesbian from Cauayan City, Isabela. 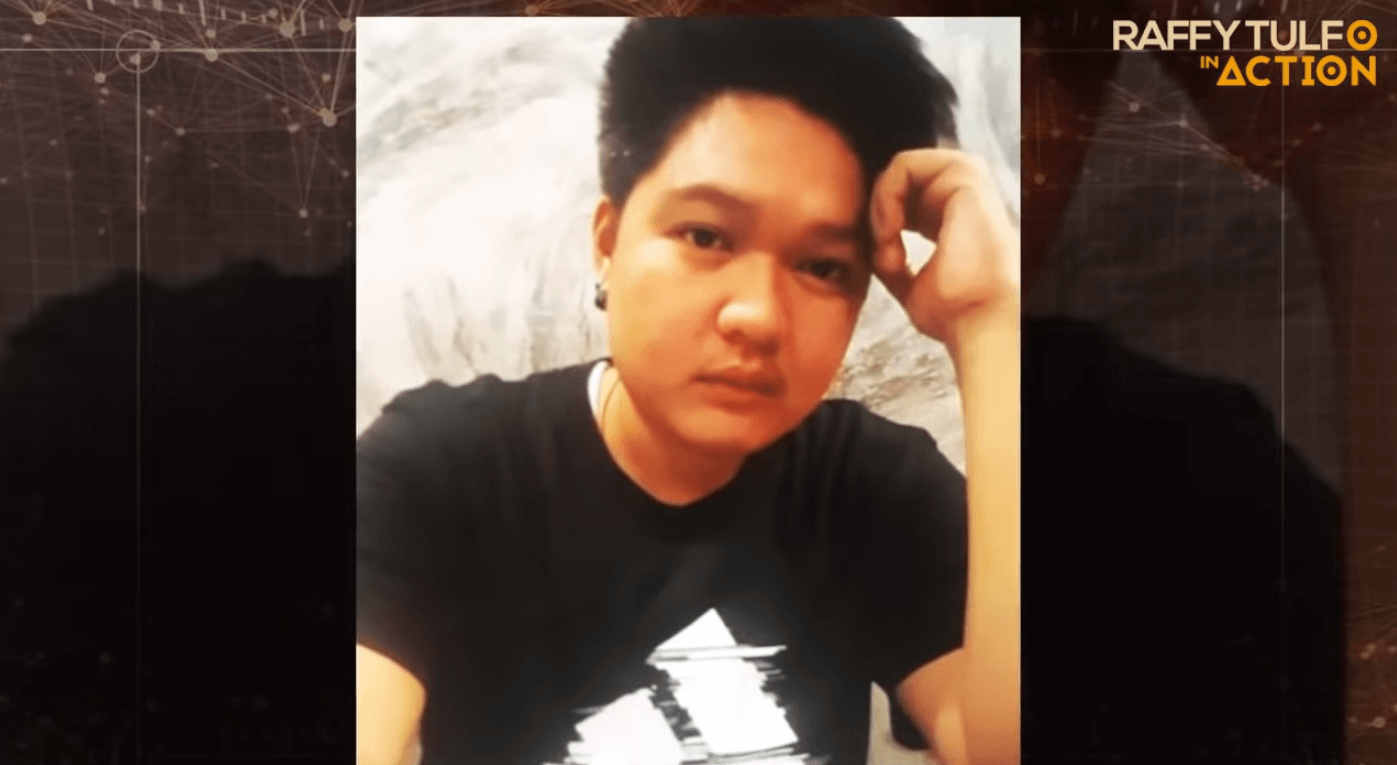 According to Manar, she did not mind that Jocelle is lesbian as long as she did her job properly. But after learning that Manar is a rich businesswoman, Jocelle plotted to use her to get money. The Pinay helper pretended that there’s a business that Manar could invest in at her hometown, for the price of Php350,000. 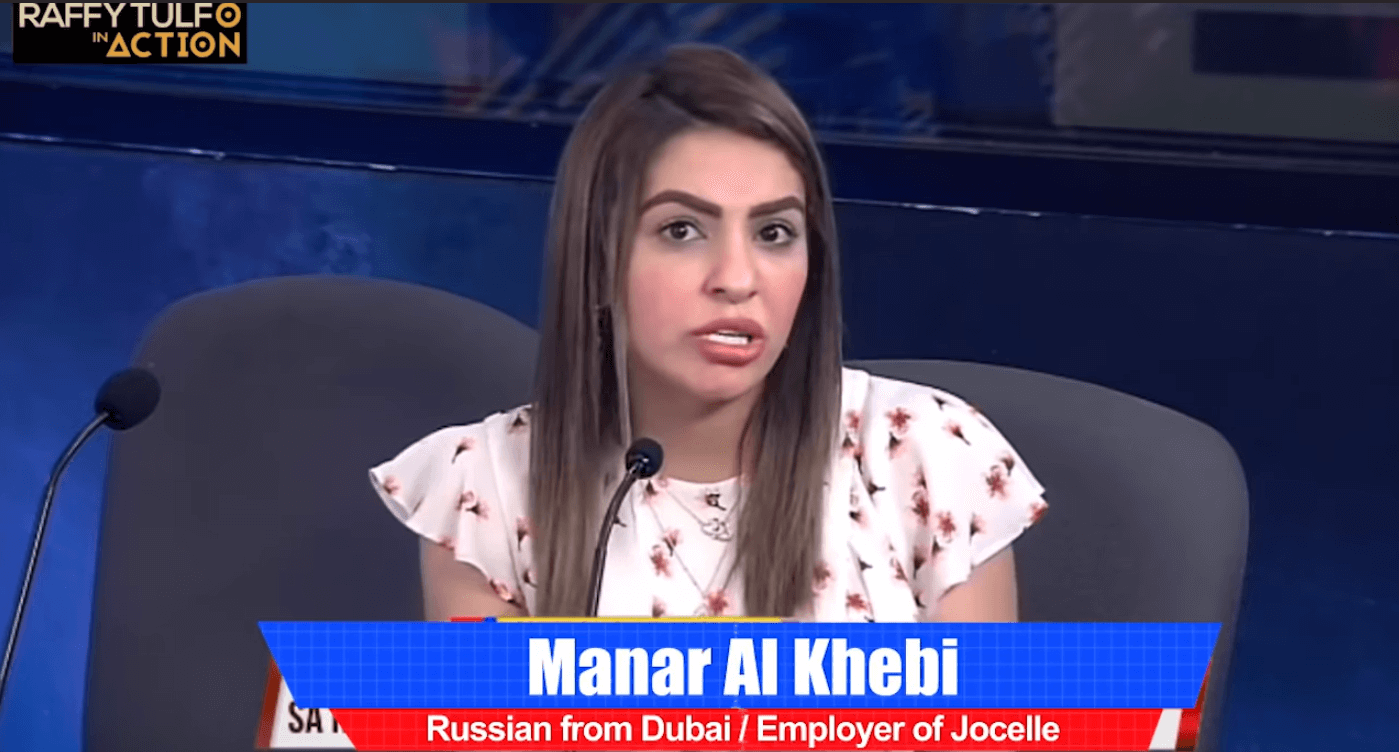 Trusting her helper, Manar even booked her in business class as they traveled to the Philippines twice – and Jocelle had only been employed with her for 5 months. At first, this generous employer thought she got a good deal from Jocelle’s business opportunity, but the second time they came back to the Philippines, the Pinay showed her true colors. 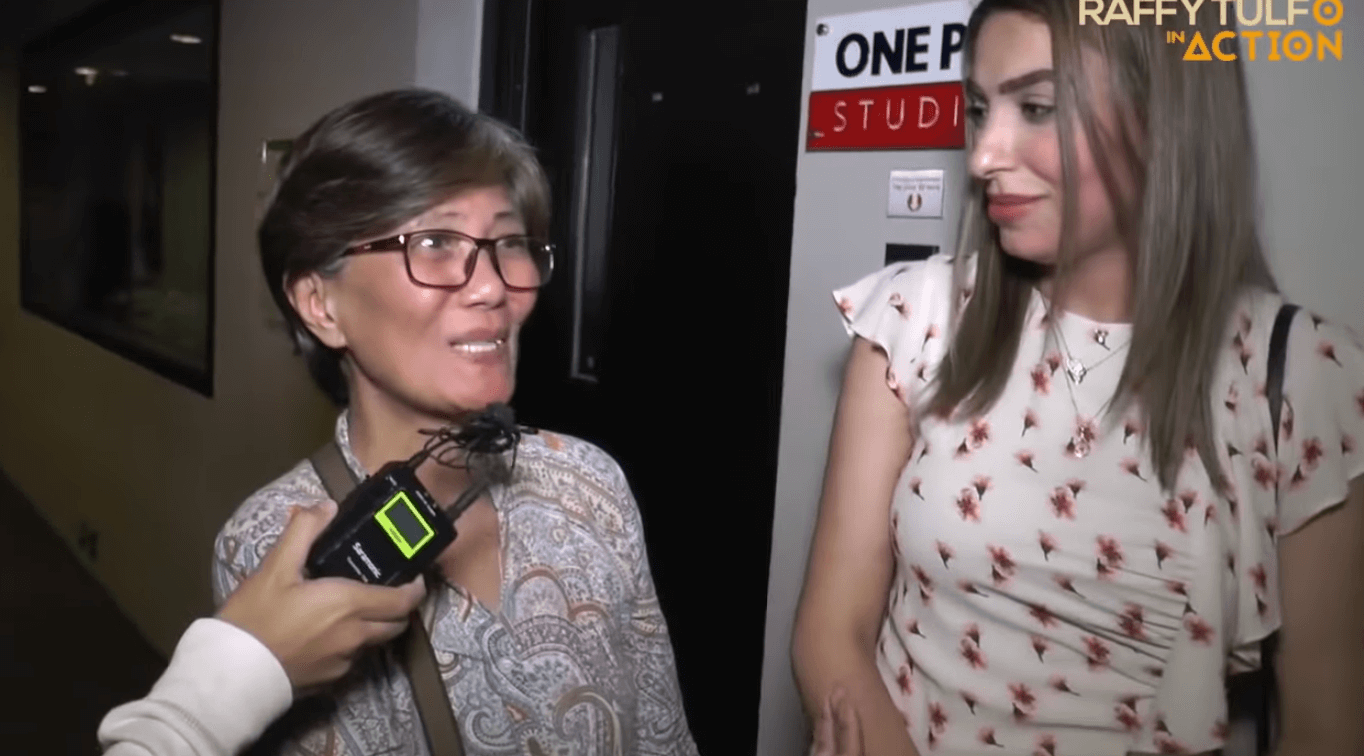 Jocelle claimed that her parents took the money for the supposed business. Feeling powerful in her home country, Jocelle reversed roles with Manar and acted like she’s the boss. Then, she took all of Manar’s money, leaving her with just Php1,000. The Pinay even spread rumors that she and Manar were a couple. 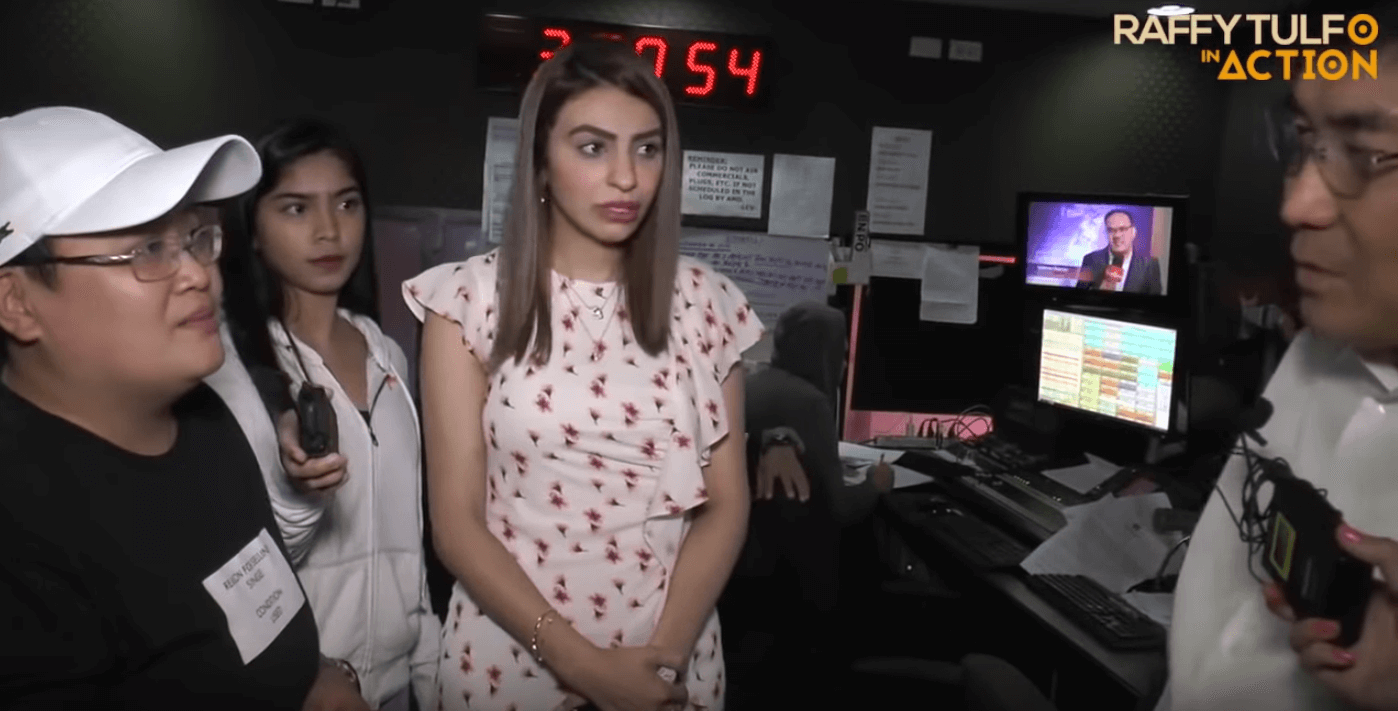 Scared and vulnerable, Manar found help in a fellow trader who also happens to be a lesbian. This kind family took her in, fed her, and accompanied her to Tulfo where she was finally able to find help. 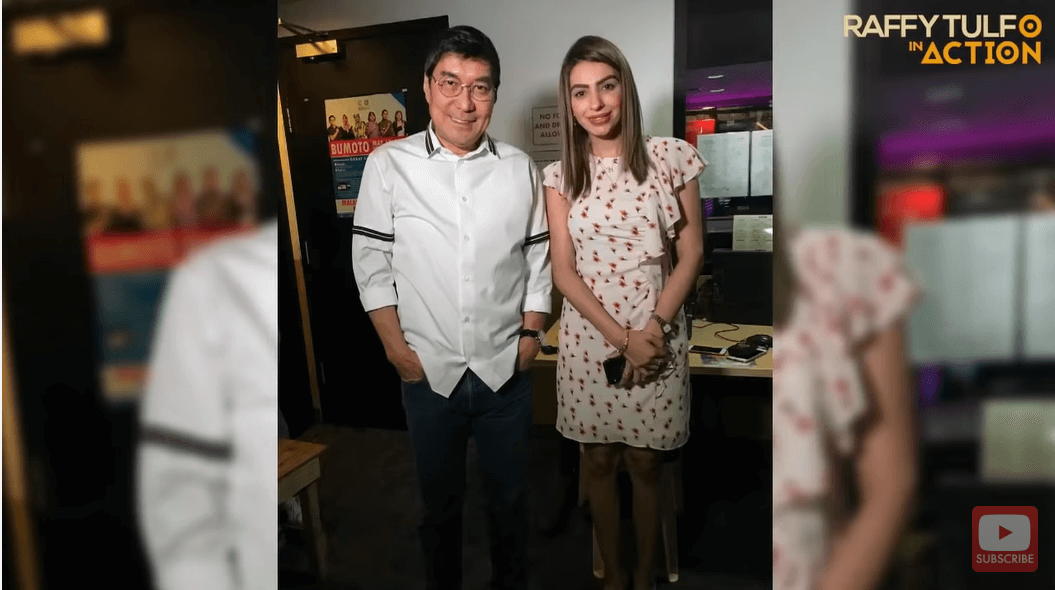 While she’s not after the money because she is actually spending more to travel to the Philippines to go after Jocelle, Manar said she will push through with the case to give the OFW a lesson.

What is a Rumor?

A rumor is a story with a doubtful truth, often from an unreliable source.