Born with just one leg and one hand, 24-year-old Darius Senillo of Lambunao, Iloilo experienced bullying while growing up. He used to walk with the aid of crutches but found that it was better if he had a ‘leg’; thus, this creative young man made his own artificial leg using bamboo.

Darius has been using this artificial leg for 3 years now when a fellow passenger at a jeep noticed him and shared his photos on social media. Sheena Ituriaga Gallego took pity on Darius as they shared that jeepney ride in Iloilo City. 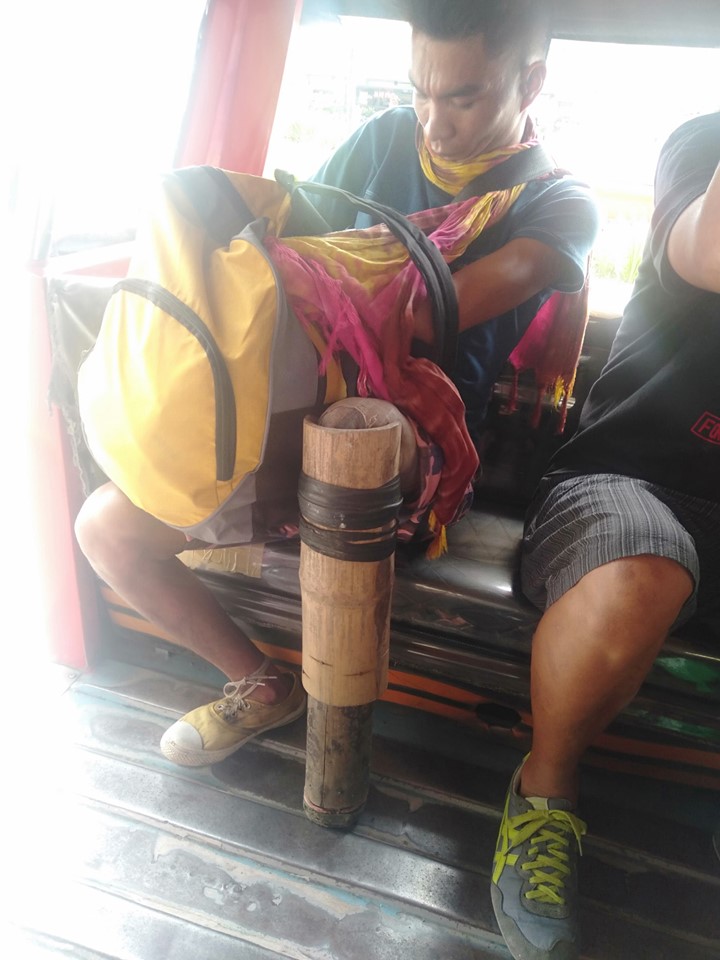 After snapping some photos of the PWD with a bamboo leg, Sheena shared the pictures on social media. She apologized for not asking the guy’s permission in taking the photos but hoped that she could help him by posting the poctures.

Thanks to Sheena’s post, Darius might find help from many netizens who expressed willingness to help him get real prosthetics. 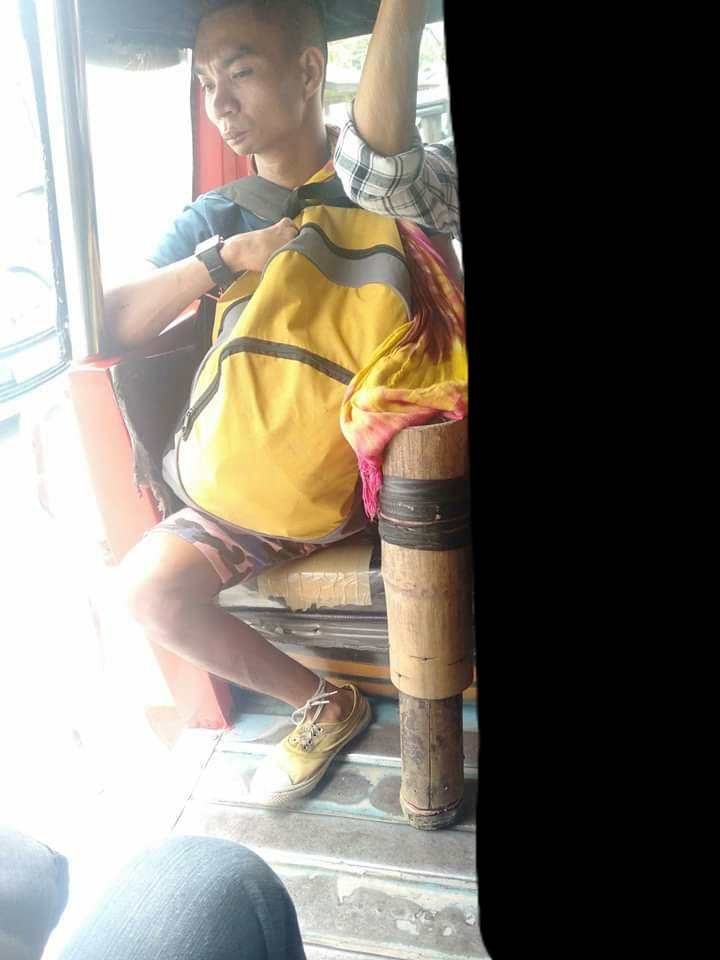 According to Darius’ elder brother, Danny Senillo, he could vividly remember that their mother craved for sardines while pregnant with Darius. Everyone was rather surprised when he was born with just one leg – and one of his arms was also short and doesn’t have a hand.

Many believed that his mother’s cravings for sardines at the time led to him not having complete extremities, similar to the sardines whose tails and heads were cut off before getting cooked and placed inside the can. 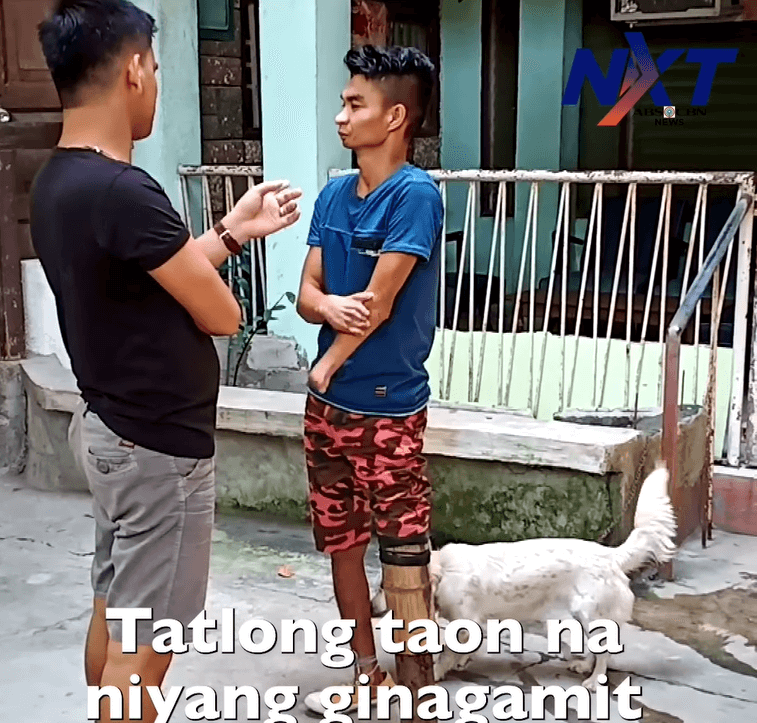 According to Danny, he has been supporting his younger brother for many years. They both hope that Darius could finally get prosthetic legs, not something that is made from bamboo, so that he could walk better and have an easier life.

Darius felt thankful for Sheena’s post, saying that this could lead to him finally finding the help he needed to get a new leg.

Prosthetics or more formally known as prosthetic implants are artificial devices used to replace a missing body part that might have been lost through a medical condition or had already been present at birth.