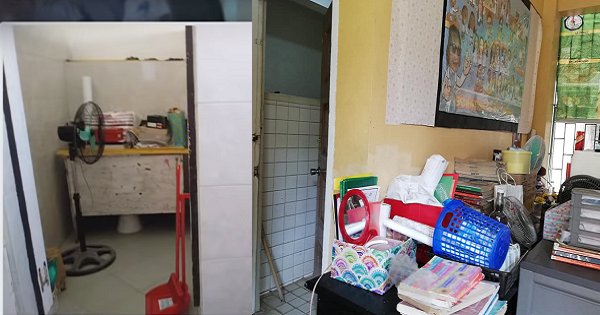 The faculty president of Bacoor National High School recently shared photos of their faculty room inside the school’s CR, but the principal got angry and accused her of shaming the school as well as the Department of Education (DepEd).

Maricel Herrera is the faculty president at Bacoor National High School in Bacoor, Cavite. She shared that the teachers at the school had to move out of their respective faculty rooms because their old rooms were converted to classrooms due to a higher number of students this year. 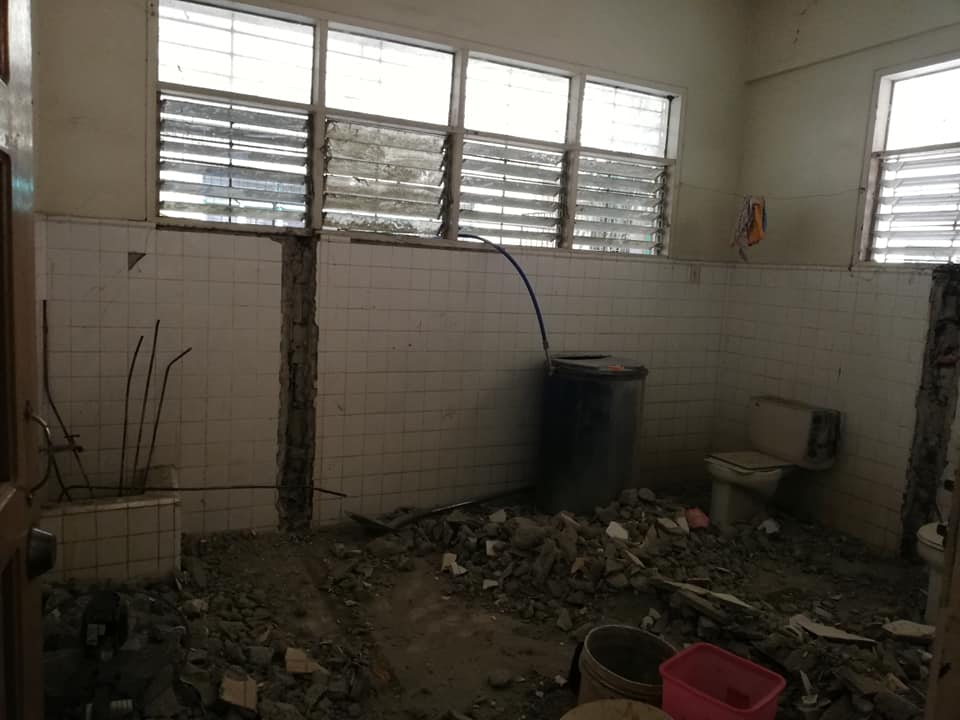 The teachers had to use a CR in the school as their faculty room – and they even paid for the conversion of the toilets to a makeshift faculty room. The teachers just covered the toilet bowls so they can have an office there. Around eleven teachers are using the CR as faculty room. 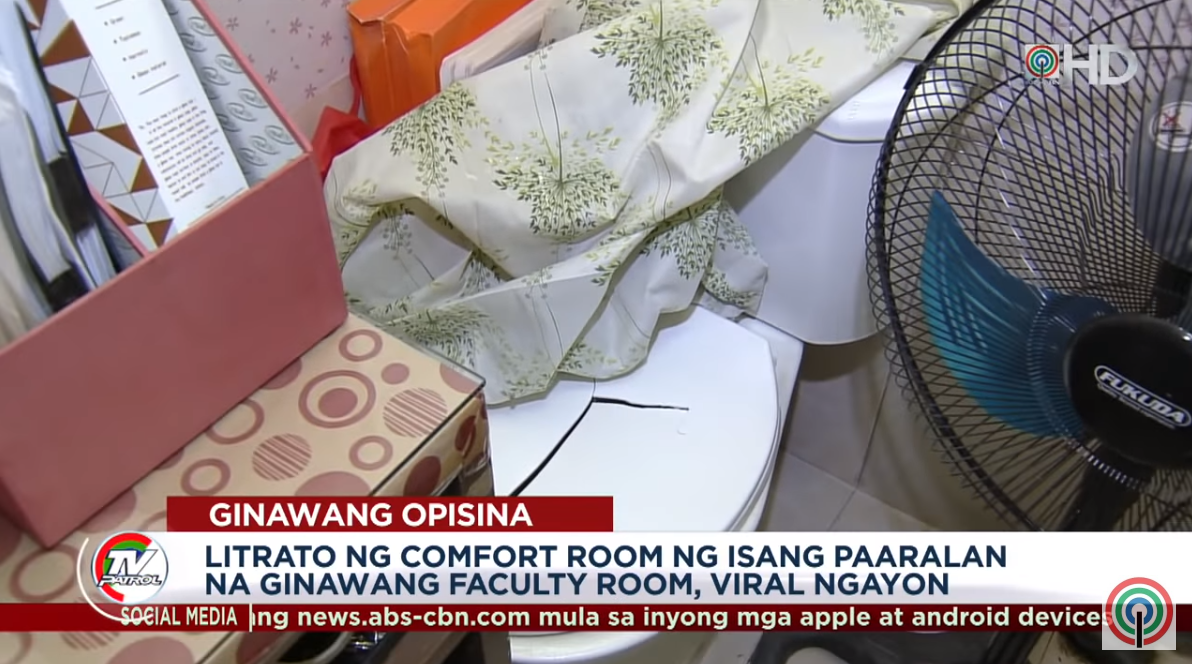 But the post had angered many people who slammed the principal for letting his happen. In turn, the principal, Anita Rom, accused the teachers of tampering and destroying government property in using the CR as faculty room. She also filed administrative charges against Herrera and a cyberlibel case, saying the faculty president brought shame to her and the school. 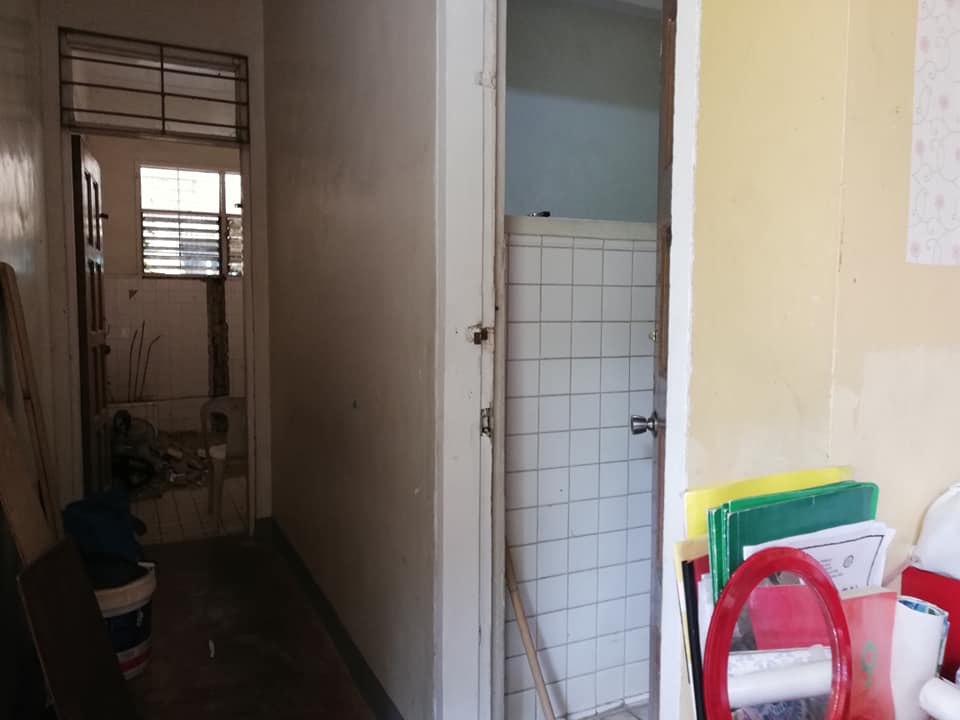 Rom claimed that she did not tell the teachers to convert the CR to their faculty room, at their own expense. She allegedly told them to use the library or the huge social hall that could actually accommodate 700 teachers, but they all refused. 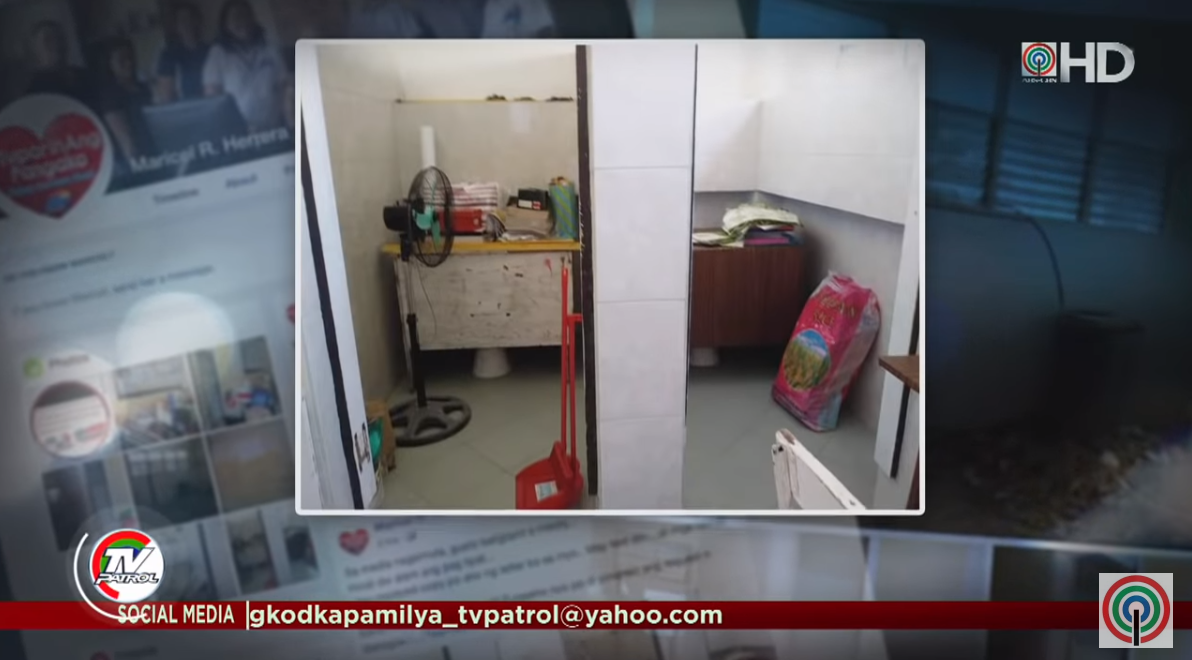 Another group of teachers is using the hallway as their faculty room. 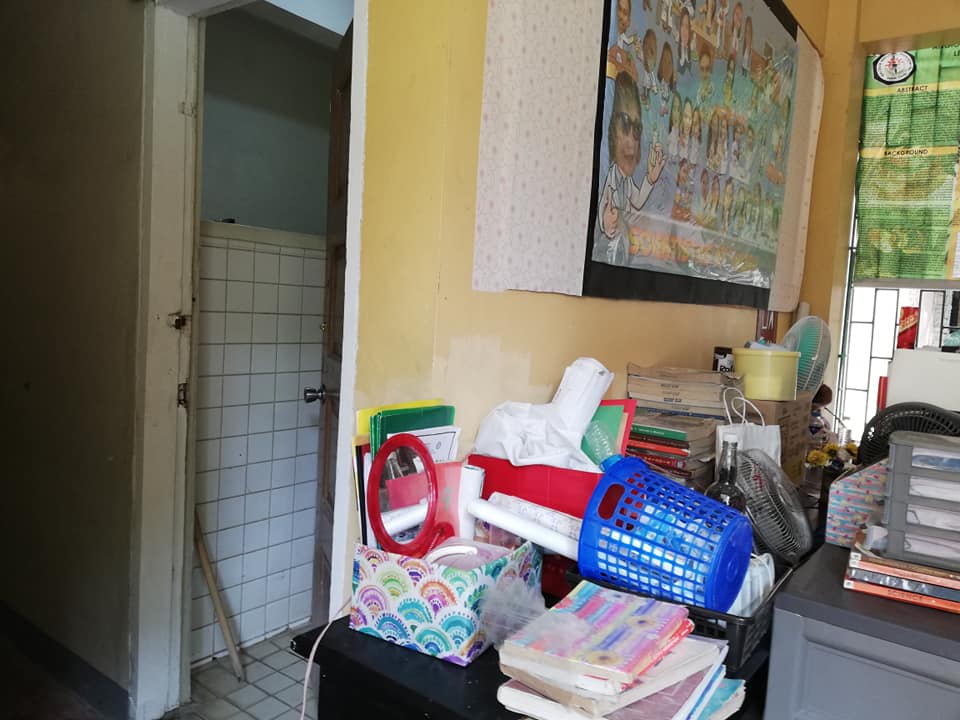 The principal is intent on filing charges against Herrera. She had also ordered the teachers to vacate the CR and use the social hall as faculty room.