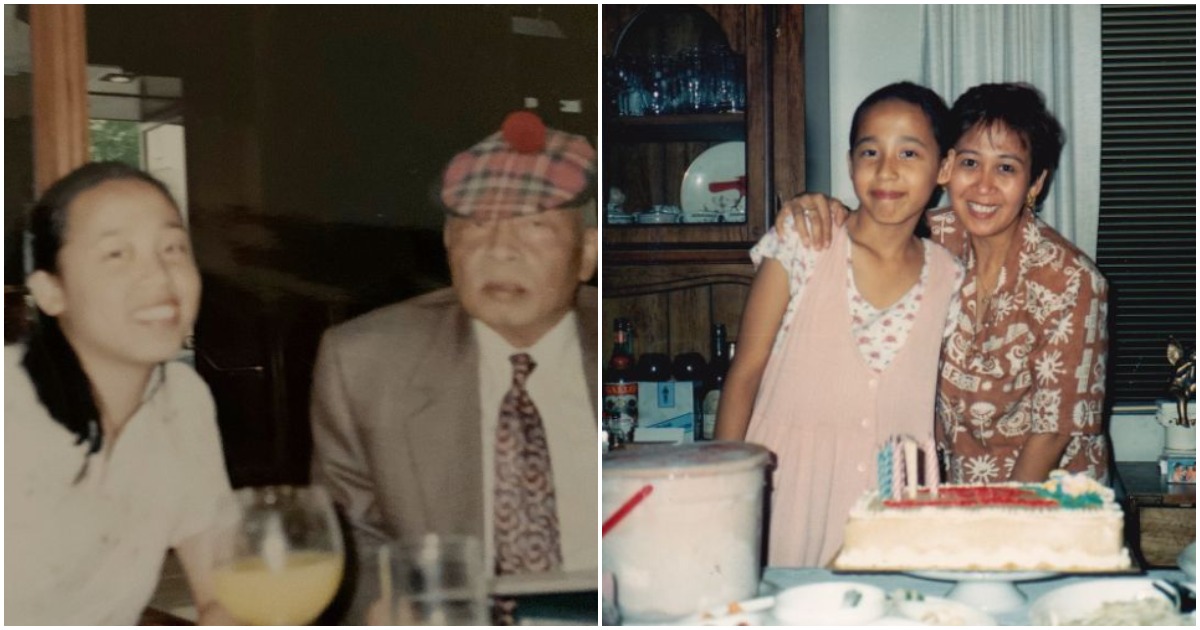 A Pinay shares the story about having a real king as her dad – and people are calling it the real-life “Princess Diaries” story, except that she didn’t get to live in a real castle like Mia Thermopolis did.

The Daughter of a King

When she was just a kid and needed her dad to attend a school program, her mom told her he can’t because he’s a king; he’s busy. She was so happy to learn that her dad is a king and that she is a princess. But as she grew older, she thought her mom was just making the story up.

If she’s a princess, how come she and her mother were struggling with their finances? Having immigrated from the Philippines, they lived in a rented room in the US. That’s not how princesses are supposed to live, right?

As she grew older, her mom told her that she had worked as nurse in Malaysia and had met the king at a party. But details were scarce, and the story appears to really hurt her mom. So, she didn’t insist. She thought it was just a make-believe story her mom concocted because she didn’t have her dad around.

She was already 14 years old when they received a phone call from Malaysia. The king had received her mom’s letters and was ready to meet her, finally! Wow. She thought it was all just make believe, yet it was actually true.

She took a week off from school to meet her dad in London. A lawyer handed them a wad of cash to go shopping, then they got to meet the king a day later. It was just for an hour, but it was enough for his mom to negotiate the terms of child support for her.

“My father had an entourage with him. During our meal he was very polite. He told me I looked like my older sister. But my mother did the majority of the talking. She had demands. She wanted financial support—which was provided. But she also wanted paternity in writing, which was never agreed to.

Our lunch lasted about an hour. Afterwards my father told me: ‘My people will call you.’ And we did meet twice again. Each time in London. Each time for an hour. But I was never brought into the family. I was never fully acknowledged.

Thankfully, before we left that first lunch, my mother did make one last request. She insisted that I take a photo with my father.”

Despite not being fully acknowledged into the family, she grew up strong with a mother whom netizens called as a wonderful, loving queen by her own right.

Who is the Sultan of Pahang?

The “Sultan of Pahang” is the title of the hereditary constitutional head of Pahang, Malaysia. He is called as “His Royal Highness” and is equivalent to the king of the land.

The #ManilaBayChallenge trends on various social media sites, with netizens showing a lot of creativity as they shared hilarious pictures.

Last week, netizens flooded social media with angry posts about the crushed dolomite rocks that were dumped along the shores of Manila Bay as part of the beautification project. Many think that the crushed dolomite, passed off as white sand, is not a good thing to put on that spot.

But others disagreed, saying that the new look of the Manila Bay, whether due to crushed dolomite rocks or real white sand, is so much better than when it was covered with lots of trash.

On Sunday, authorities temporarily opened the portion with the white sand so people can admire its beauty. Soon, however, things got out of hand as thousands flocked to the spot to take photos, without thought of social distancing.

Considering that the COVID-19 pandemic continues to rage, many were alarmed to see so many people taking photos of the white beach, with many not even wearing face masks. The SWAT had to be called in to make people follow the rules but it was clear that so many hard-headed folks had flocked to the spot.

But netizens soon found a hilarious way to use these photos as the #ManilaBayChallenge went viral. Using photos of the crowd, netizens jokingly added their own beach photos and claimed that these people were taking their photos. LOL.

The posts are quite creative, with many sharing some of their most beautiful beach pictures while others picked the funnies ones.

The #ManilaBayChallenge dares people to share their beach selfies in a photo collage with a photo of the crowd taking pictures of the ‘white beach’ at the Manila Bay.
Continue Reading