A Swedish national has sought the help of Raffy Tulfo in Action after finding out that his Pinay girlfriend had only been pretending to be a single mom – and he had sent her over Php292k in the course of their relationship. He now wants to get his money back.

Peter Ola Michael Gradert is a 53-year-old plumber in Kristianstad, Sweden. He had been in a relationship with Eva Llanto Jusay, a 34-year-old housewife from San Fernando, Cebu. 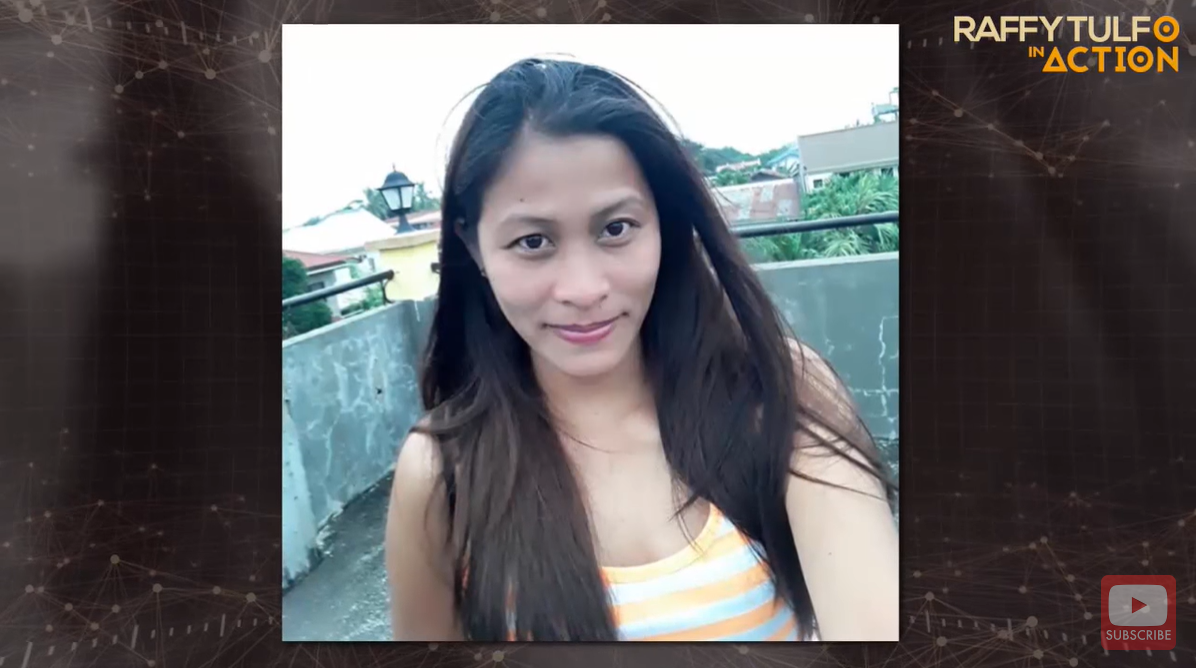 The Swedish national had no idea that Eva was actually just pretending to be a single mom with one child. He would send her money to pay for her apartment, buy milk for her baby, and other day-to-day needs as she told him she could not find a job due to her baby. 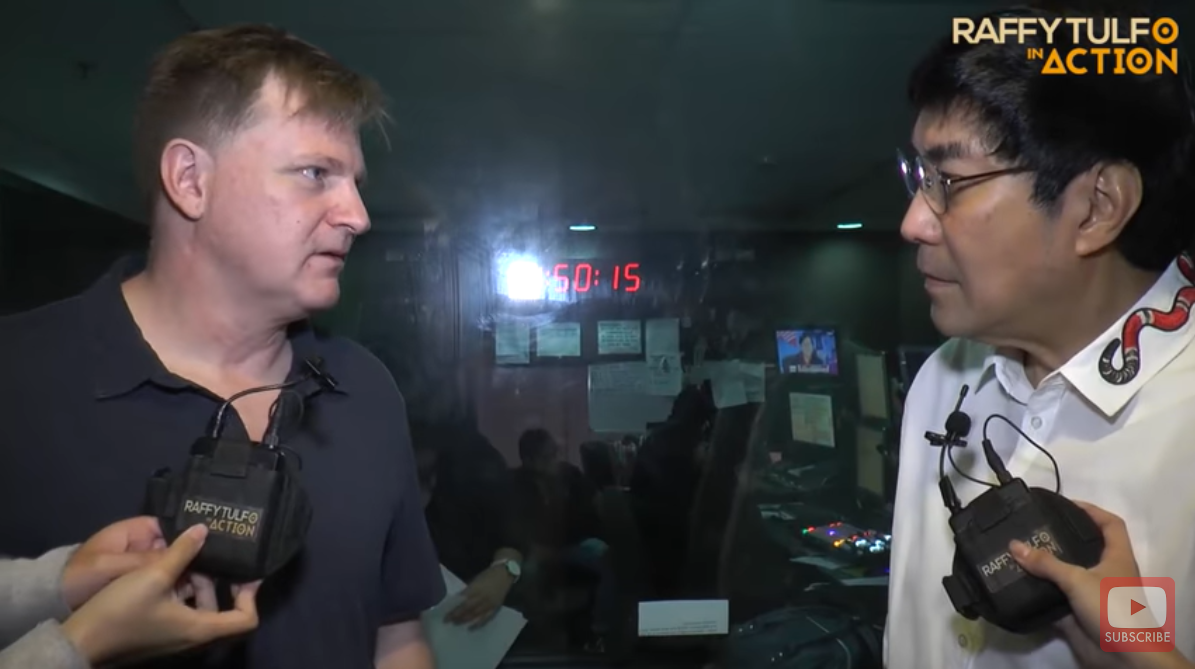 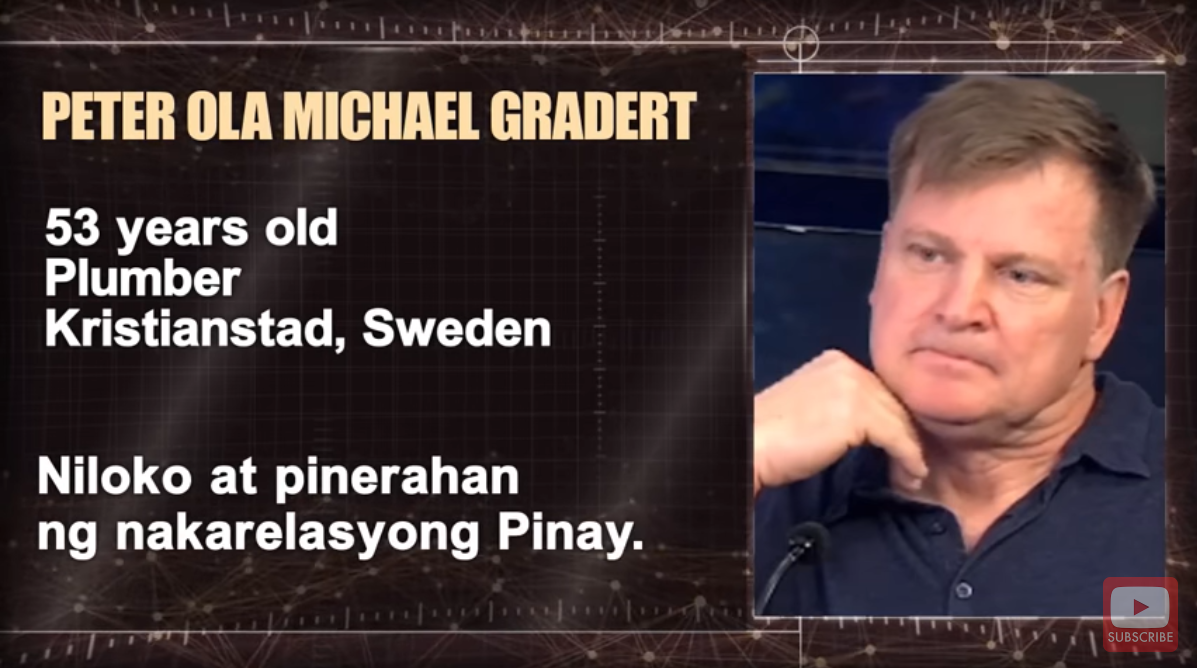 After asking around and doing research, Peter was surprised to learn that Eva was married and had two children. The reason she can’t let him stay at the apartment he had been paying for is that she actually lives with her husband!

Apparently, Eva told Peter she’s renting an apartment for them but after the 2-month prepaid rent (usually 1 month deposit and 1 month advance), she left the apartment to go back to her husband. Then, she continued to collect the monthly rent money from Peter plus the monthly support he’s been sending her. 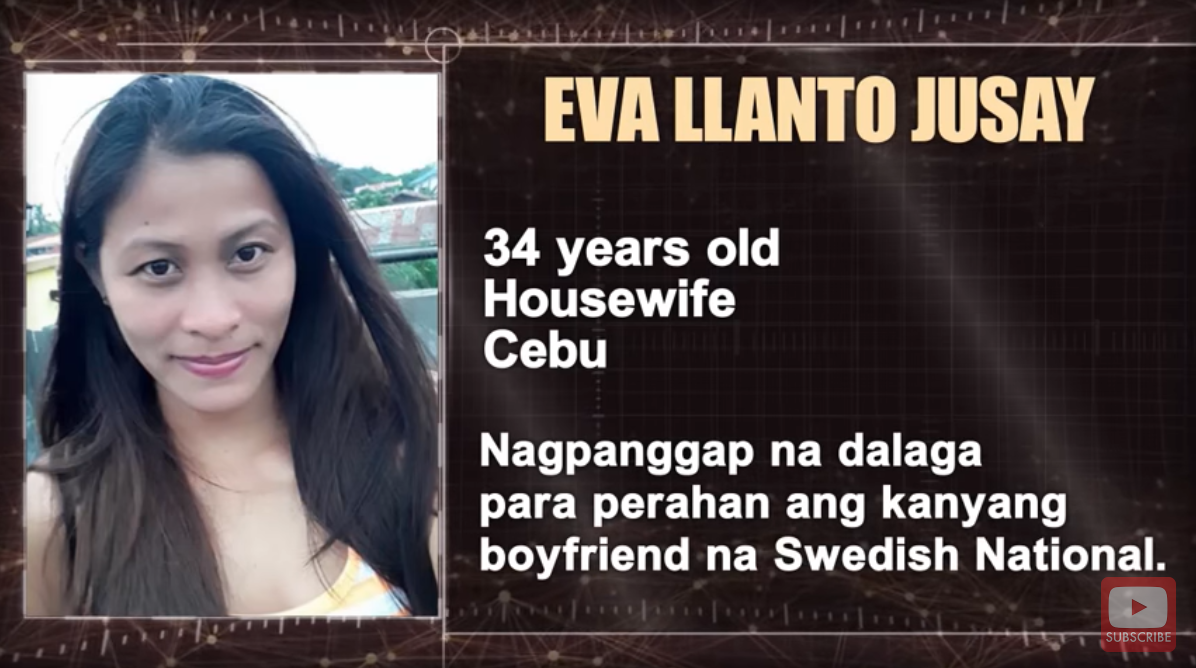 With no one in the Philippines to ask for help from, Peter was directed by some kind people to go to Raffy Tulfo. He made the right choice. At the station, the veteran broadcaster was able to speak with Eva’s husband who had only known about her relationship with Peter that week, he claimed. 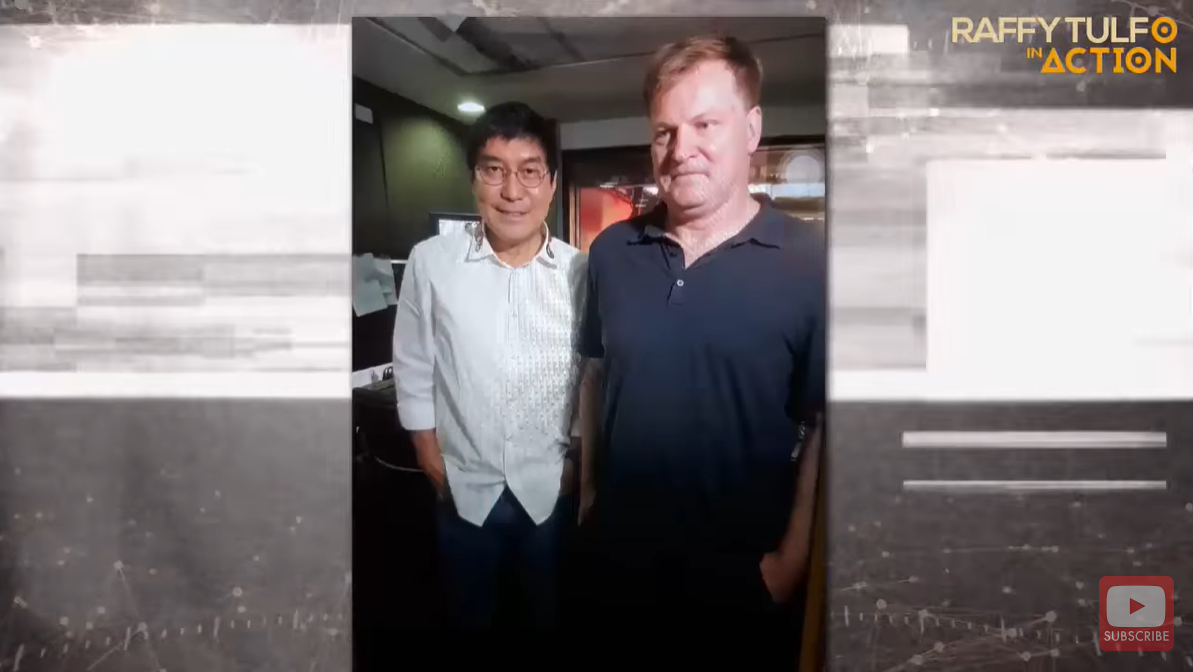 The husband was able to find Php60,000 he borrowed from other people to pay Peter that day. But the rest of the money still needs to be collected. Tulfo’s team is flying to Cebu to meet with the couple…

It’s hard to keep a long distance relationship but communication is the key to making it work. Make sure to keep the communication lines open and to call as often as possible, but also trust your partner. Manage your expectations, especially when the time zones are far apart.