A Filipina named Rosita Hendry lost her battle in court over a share of her late British husband’s massive fortune – and she is left with nothing, especially after refusing her stepchildren’s offer of plane tickets to the Philippines and £10,000 (Php642,500).

Rosita married a rich British guy named Michael Hendry in 2003. Michael is older by 20 years, but the age gap did not really matter much to the love birds as they lived happily at their palatial home in East Molesey, Surrey. A rich guy, Michael owned a house that was worth £220,000 (Php14.1 million). 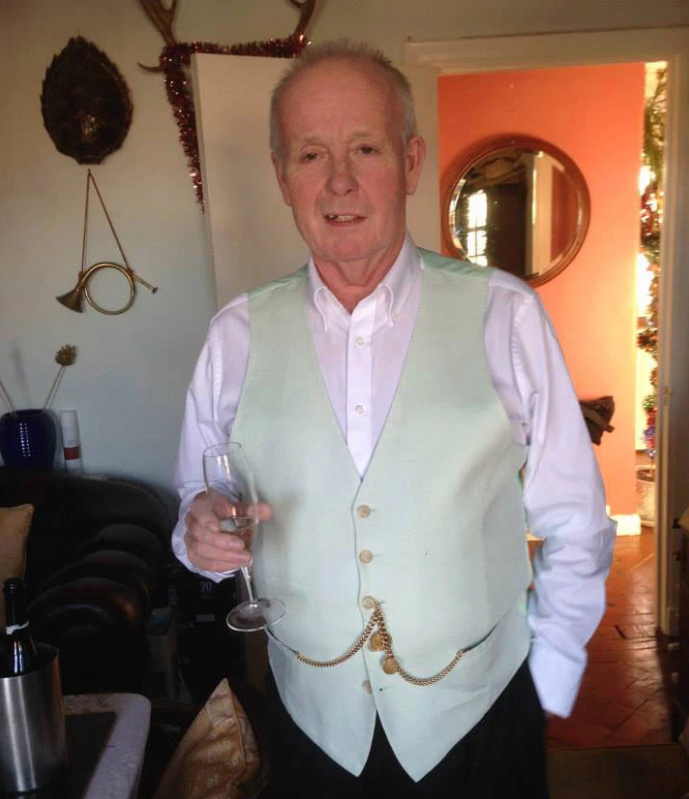 But as the years went by, Rosita claimed that Michael was always drinking. In turn, Michael said she had boyfriends. He wrote her off his will, leaving his entire estate to his two children from a previous relationship.

The relationship between Rosita and Michael had turned so sour that the Filipina began divorce proceedings by the time Michael passed in 2017 at age 70.

Since Rosita had signed a prenup that she would get £10,000 (Php642,500) and plane tickets for home if the marriage didn’t work out or other eventualities, Michael’s children offered to give her that amount.

When she refused, they would later agree to split the estate and all the property by three, but Rosita wanted more. Instead of splitting Michael’s assets in three, she wanted the children to receive only half of it while she got the other half. 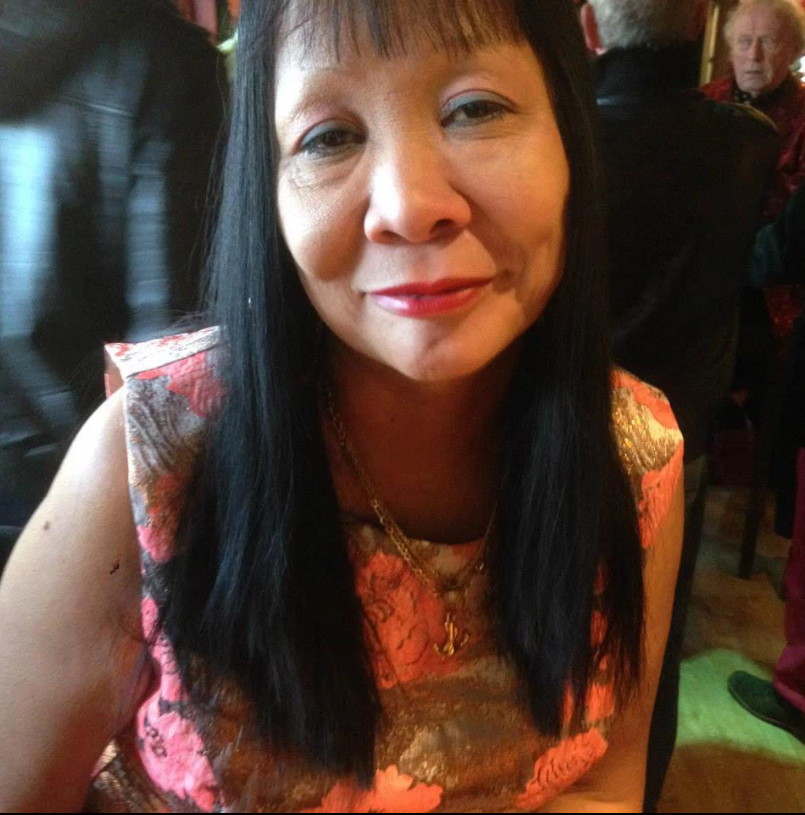 She took them to court, but 2 years later, the court ruled that the children had all the rights to the estate because they were named in Michael’s will – and Rosita missed the 6-month limit to lodge a claim. She gets nothing. The children are no longer offering her the cash and tickets for home as she had initially refused them.

Rosita is now stuck in England. Many netizens commented that she should have taken the children’s offer, especially because she knew that her late husband had written her off his will!

What is a Will?

A will is a legal document that a person makes to indicate how his/her property will be distributed. The will also names the executor of the will and will manage the property until the final distribution. Disposal of the will is a matter of custom but must be made in accordance with what the person wishes, as long as it is within legal boundaries.

For example, there are times when the person creates a will that leaves the family with nothing but the entire estate is left to some unrelated person, an organization, or even a pet.