The parents of a 16-year-old boy sought the help of Raffy Tulfo to get their son back because he ran away with a 26-year-old teacher.

According to the parents of 16-year-old Noel, he was still in Grade 9 when he met the teacher who first pretended to be 15 years old. At the time, his mother tried to warn him against meeting up with the girl since he doesn’t know her, but he insisted that she is his girlfriend. 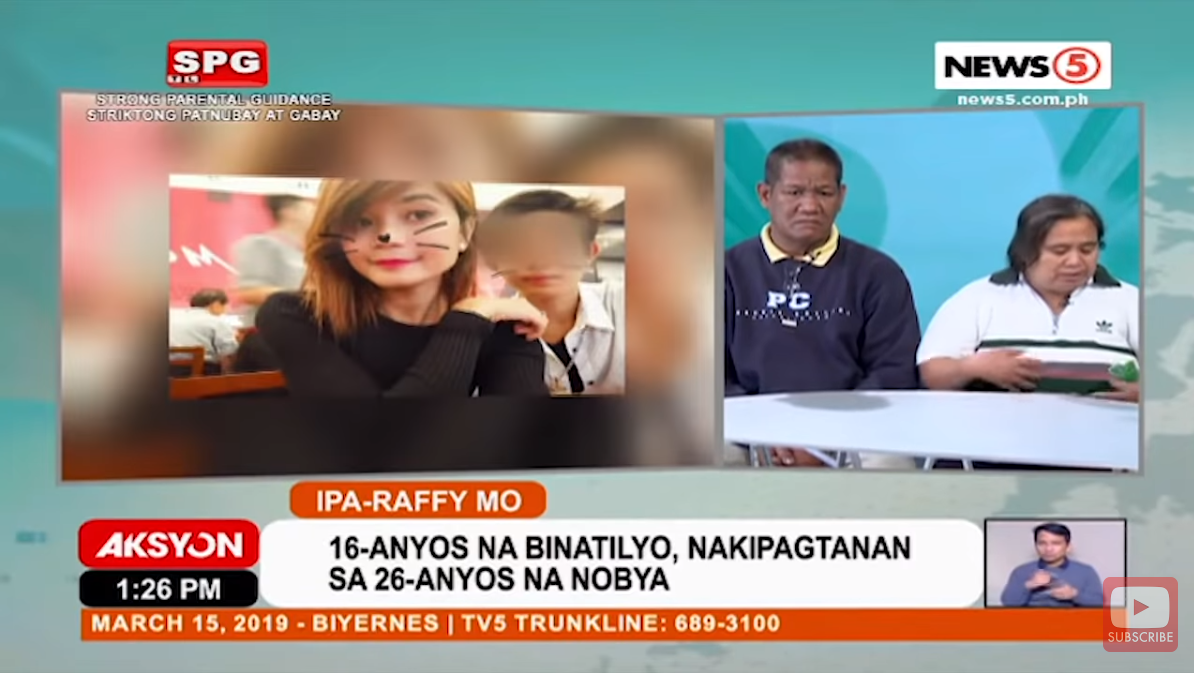 After meeting up, the teacher went to Noel’s house and introduced herself as Angelica Uy, a 15-year-old student studying in Bulacan.

Noel wanted to let Angelica sleep in their house, but his parents refused to allow him to bring his girlfriend to his room because they were still minors. This angered Noel who eventually ran away from home with his girlfriend.

The teen would later tell his parents that his 15-year-old girlfriend turned out to be actually 26 years old and a preschool teacher at a public preschool supposedly located at the back of Baclaran. 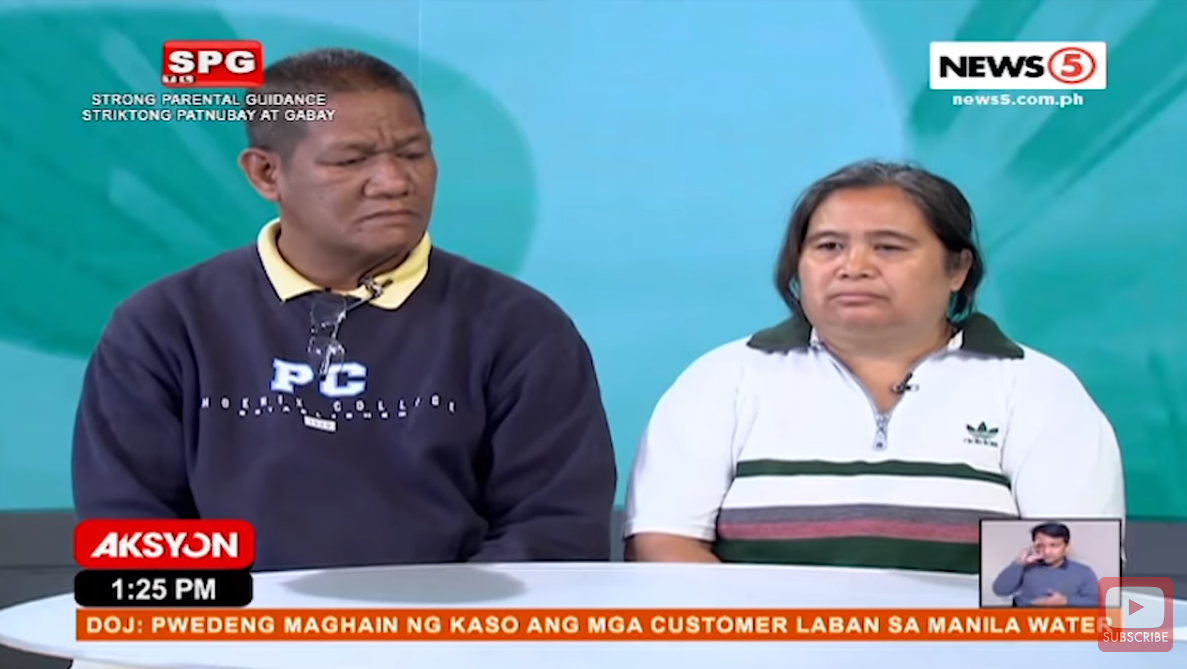 Though a teacher at Baclaran as she claimed, Angelica supposedly owns a home in Bulacan under her name – and this was proof enough for Noel that she really was 26 years old.

Noel’s parents expressed dismay that their son quit going to Trece Martires National High School last January 2018, saying he was already in Grade 9 at the time. It seemed that the boy was being groomed by the teacher who would give him gadgets like a brand-new laptop and cellphones as well as expensive clothes.

Noel’s father called on his son to come back home and told Angelica to encourage the teen to go home and complete his high school education. Afterwards, he would let them live together again if that’s still something they want. 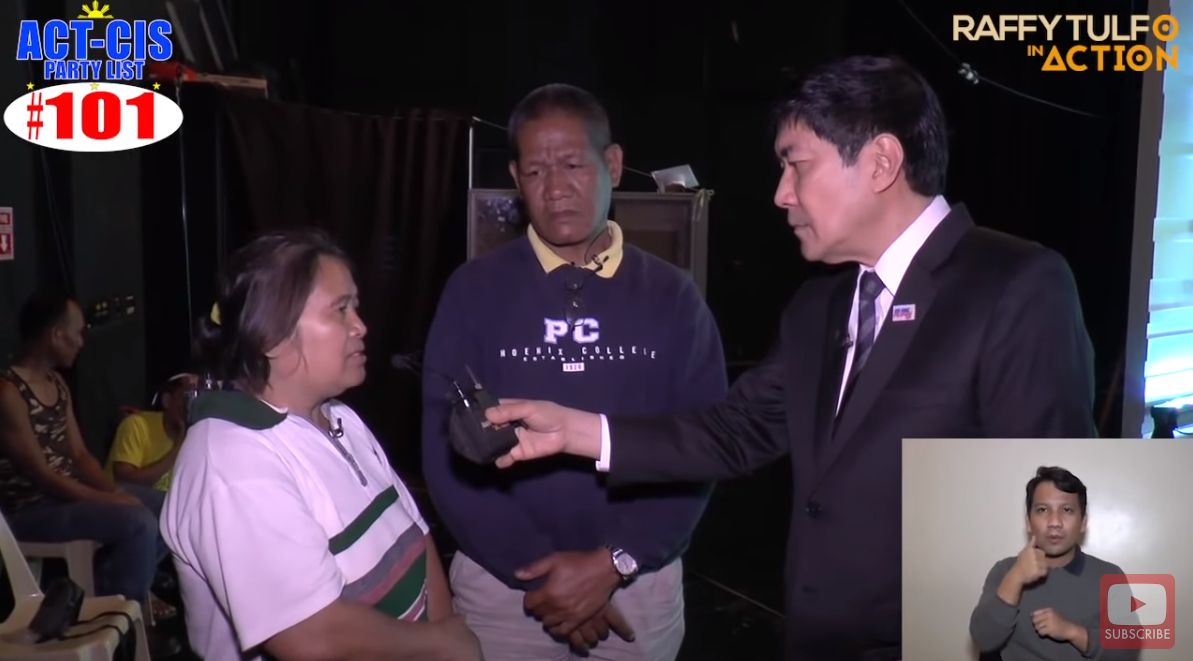 He reminded his son that he would be able to buy those gadgets and expensive stuff easily on his own if he has a job in the future but won’t be able to do that if he will no longer finish his studies.

Tulfo also reminded the teacher she could face charges because Noel is still a minor but if she returns him and lets him finish his studies, then they would later get the parents’ blessing to live together…