With a rating of 90.92%, Federico Adriano Peralta IV topped the 2019 Physician Licensure Examination. But this feat is made all the more impressive by the fact that he’s not the only one in his family to top the same Board Exam because his elder sisters were also topnotchers when they took the test!

Proud dad Eric Peralta, who also happens to be a doctor specializing in the field of anesthesiology, revealed that he and his wife (also a doctor!) are happy with their children’s achievements. Ana Bianca Eloise, Ana Eryka Elaine, and Federico IV are all topnotchers – even netizens are happy to read about their impressive stories. 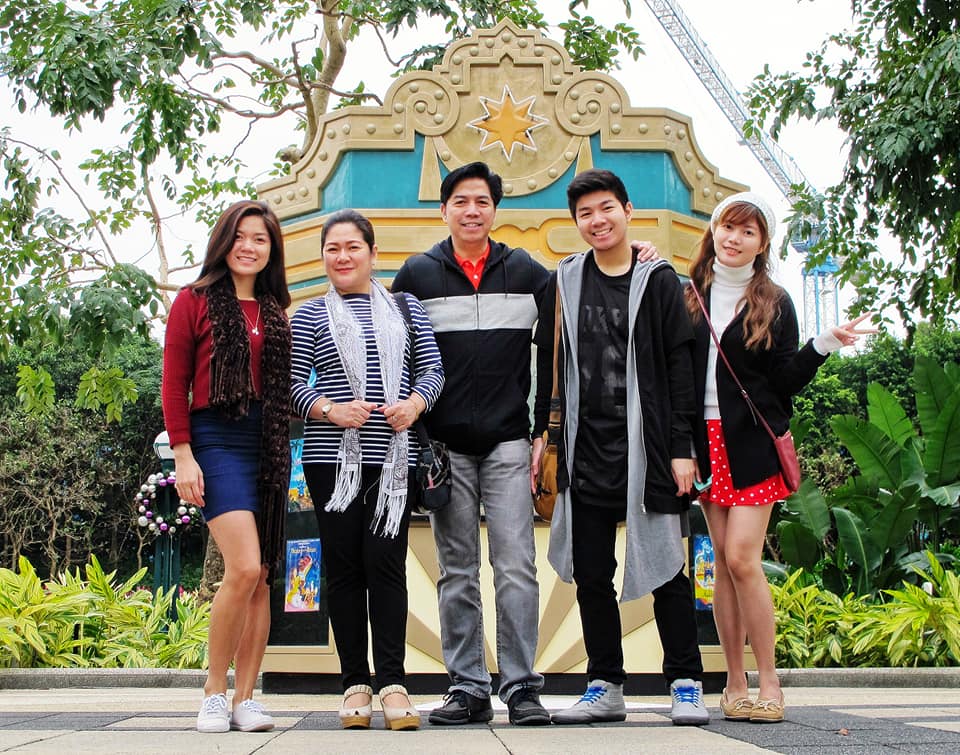 Even in school, the siblings were already achievers who finished their pre-med course with flying colors. All three graduated with a degree in Bachelor of Science in Medical Technology (BSMT). 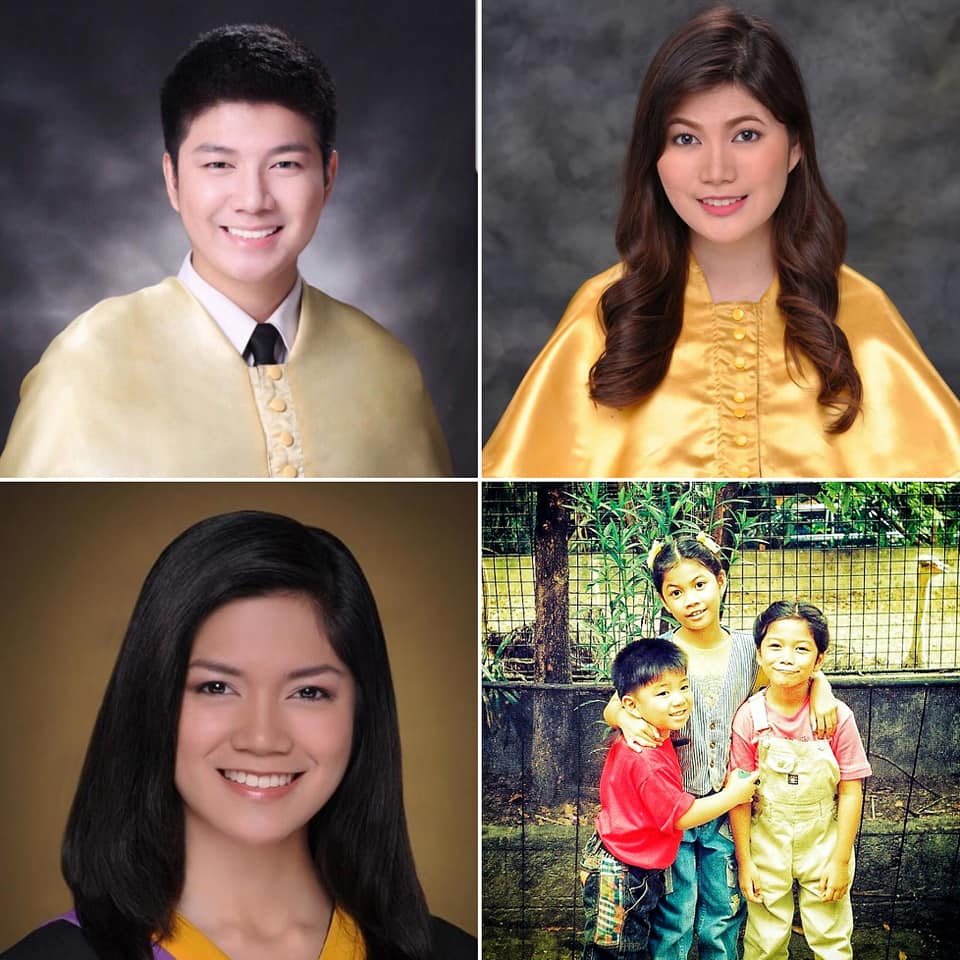 Everyone rejoiced when he topped the 2019 Physician Board Exam but also felt happy for his siblings, knowing that their parents must surely be very proud of their achievements. 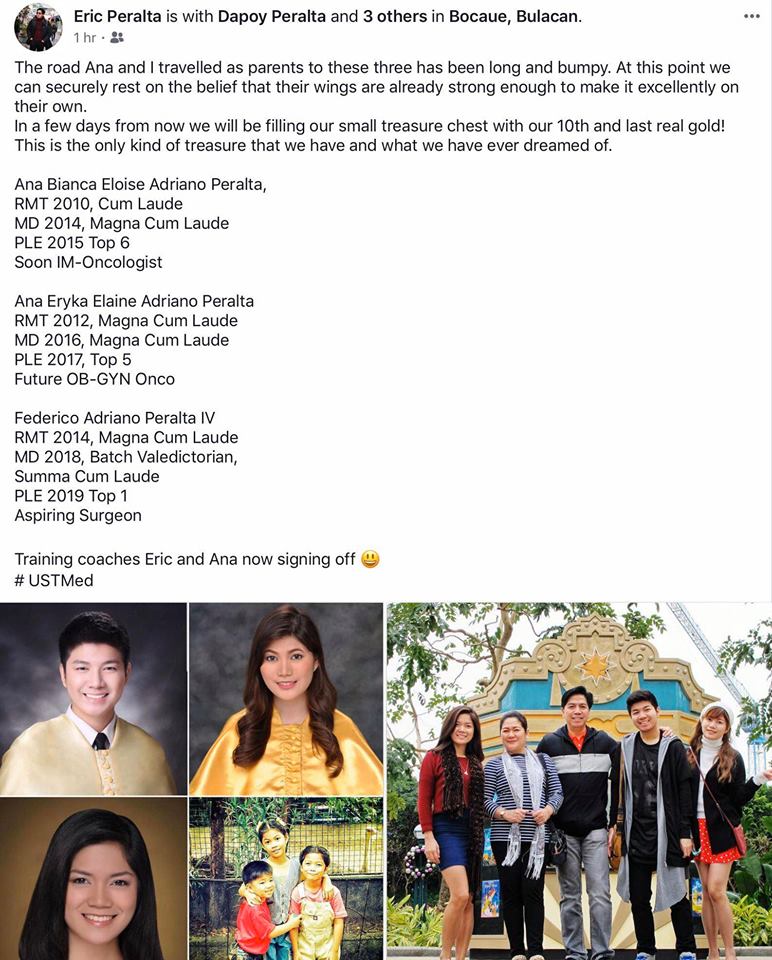 “The road Ana and I traveled as parents to these three has been long and bumpy. At this point, we can securely rest on the belief that their wings are already strong enough to make it excellently on their own,” proud dad Dr. Eric wrote.

“In a few days from now we will be filling our small treasure chest with our 10th and last real gold! This is the only kind of treasure that we have and what we have ever dreamed of.”

A topnotcher is someone with superior skills and intelligence. In the Philippines, the term is often used for someone in the Top 10 of any Board Exam.