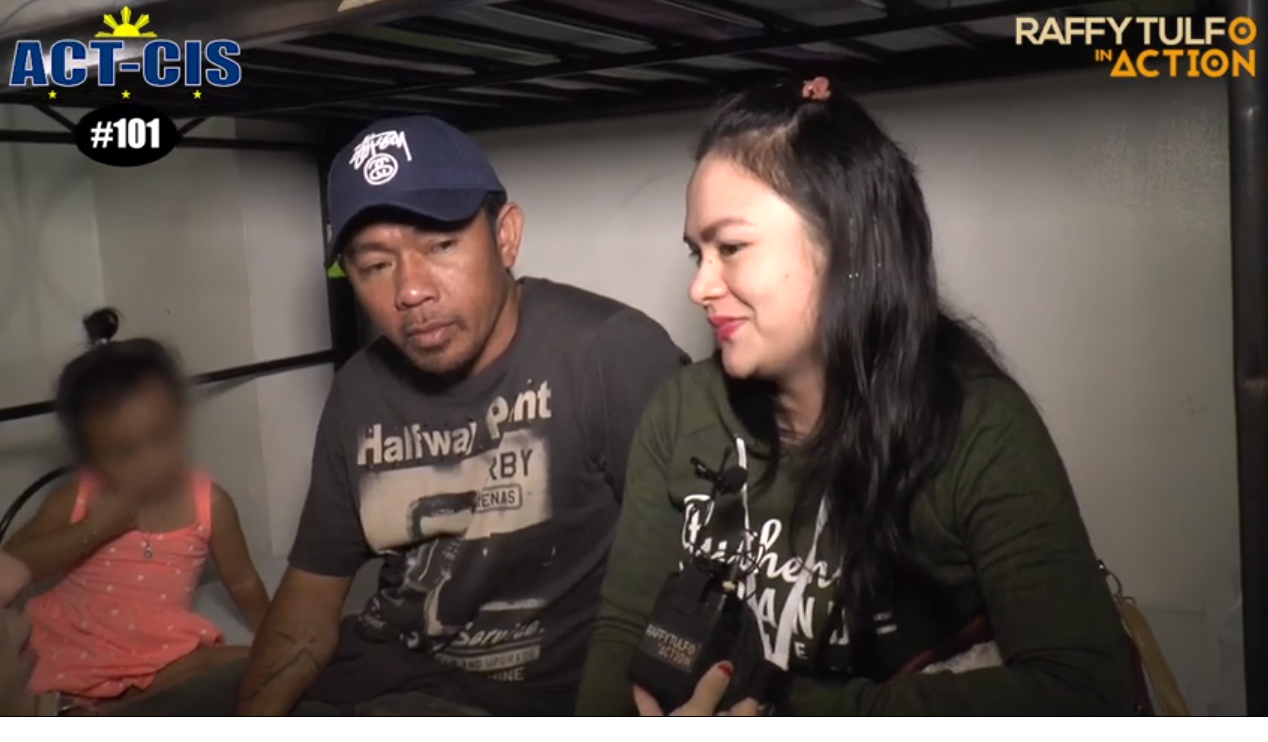 A lot of netizens were angry at Sheerlyn Gerasta Lozada, the overseas Filipino worker (OFW) who left her tricycle driver husband Charlie Lozada and their five children for her engineer lover in Saudi.

Mocked by Sheerlyn and Edwin Madrideo, the engineer in Saudi, that he could not deport them, Charlie sought the help of Raffy Tulfo. This led to Sheerlyn getting quickly deported so the matter could be resolved between them as Tulfo hopes the two would get back together again for the sake of their children.

After going berserk at the Overseas Workers Welfare Administration (OWWA) office when Charlie tried to court her back, Sheerlyn calmed down and agreed to be friends with her husband.

It seemed all was well with the two – and Charlie agreed to let Sheerlyn take one child to bring back home with her to General Santos City. The two were given the chance to talk things over and spend the next couple of days in the same room.

Everyone thought things were now alright with the couple but Tulfo staff soon learned that the two had a major fight again. It turned out that Sheerlyn made a video call with Edwin – even as the kids and her husband watched!

She claims that she had already broken up with this guy a long time ago and that he was only calling to ask how she was since he knew about what happened with her on Tulfo. However, Charlie and the kids overheard the two making sweet endearments to each other.

Things like “Kumusta ka na, Mahal?” and “Miss na kita, Mahal” were exchanged between the two; though they continue to deny the affair.

What’s worse, Edwin said he will be back in the Philippines soon (February 1). When he arrives, he and Sheerlyn will live together and get married. The guy even encouraged Sheerlyn to obtain a CENOMAR and process their documents so they could get married as quickly as possible, much to Charlie and the children’s anger!

While Sheerlyn admitted to Tulfo staff that she made a video call with Edwin, she claimed he is just a friend but Charlie ‘got jealous’. She shared that her next plan is to rebuild herself with the only kid she had left; OWWA will give them money for livelihood.

She said she had already forgiven Charlie for “everything he had done”. She also claimed she’s not selfish and wants the best for her children, yet her actions show the complete opposite of what she is saying…

This video is so heartbreaking: 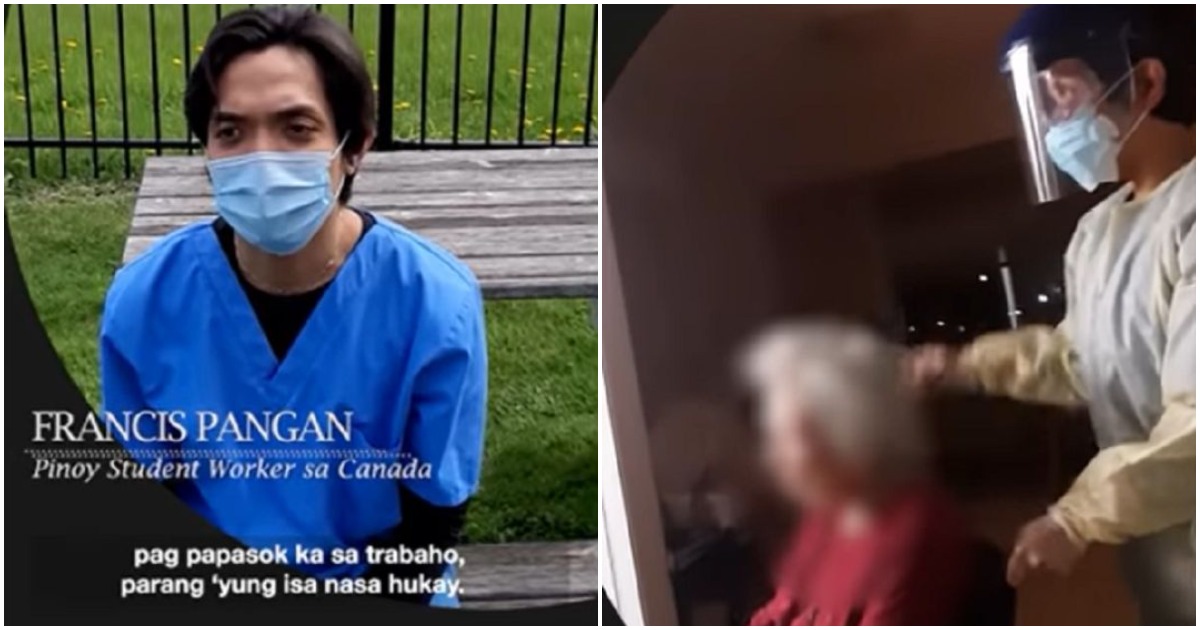 A Pinoy nurse lost his housekeeping job in Canada but becomes a COVID-19 frontliner, finally working in a job that’s close to his profession.

It is not a secret that many Pinoys dream of finding a job outside the country to give a better life for their families. But landing a job in your profession is a big challenge. That’s why many go to these foreign countries to work as unskilled workers, using this as stepping stone to eventually finding a job in their profession.

Frank Pangan worked for over 10 years as nurse in the Philippines. He dreams to follow his mother and sister in the US, but his visa keeps getting denied. After his fourth try to get to the US, he changed his dream and applied for Canada where he applied as international student.

Pangan finally fulfilled his dream of going to a foreign country to work. As an international student, he was allowed to work part-time. Thus, he found a job as a housekeeper at a hotel, earning $14 to $15 per hour.

A manager at a rehab facility in New Jersey, Pangan’s mom Generosa did not approve of his choice of work.

Pangan was determined to work, despite being a housekeeper. He felt that he was one step closer to his dream. But the COVID-19 crisis hit. The university was closed and Pangan lost his job at the hotel. He didn’t know what to do and thought about giving up, unsure about his future now.

But he weighed his options and decided to try find a job. With the pandemic affecting so many places, there’s a shortage of healthcare workers. Thanks to a friend, he landed a job as a Personal Support Worker (PSW) at a retirement home.

The retirement home had several positive cases but his training as nurse came in handy. As a frontliner handling COVID-19 positive patients, he has to work covered with PPEs. He remains optimistic that he would live through the crisis and see his family again, whom he had not seen in over 8 years.

Watch more of his story here:

A retirement home is a facility that is specifically designed for old people. It sometimes has an overlapping function with a nursing home as the healthcare needs of the residents might also be catered to.