Their mother is already 90 years old, but one overseas Filipino worker (OFW) was shocked to learn that she is sleeping under the stairs at her brother’s house – and the old lady even washes clothes at the house of the OFW’s sister!

Maria Socorro Magbanua went to Raffy Tulfo in Action with her son, Joven Magbanua, to report her siblings for doing this to their 90-year-old mother, Socorro Melgar.

According to Maria Socorro, she works hard in Kuwait to provide a better life for her family and to send money for her old mother. However, she discovered that her siblings do not buy all of Nanay Socorro’s medicines as they often use the remittance for personal needs. 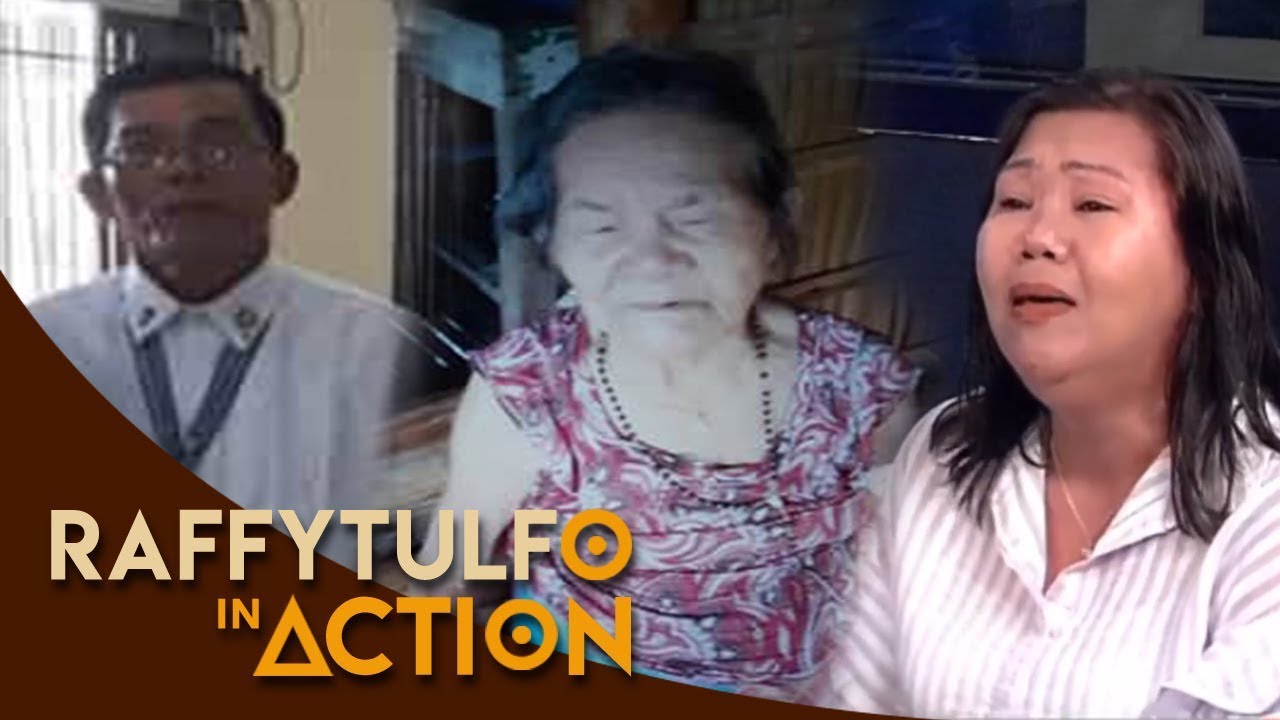 The OFW is particularly furious with one of her brothers, Bobby Melgar who was supposed to take of their mother at his home in Tigbauan, Iloilo.

Maria Socorro learned that their mother is made to sleep under the stairs in Bobby’s home. So, she asked another sibling to take care of their mom. But when one of her kids went to the house, the old lady was washing clothes despite being 90 years old! 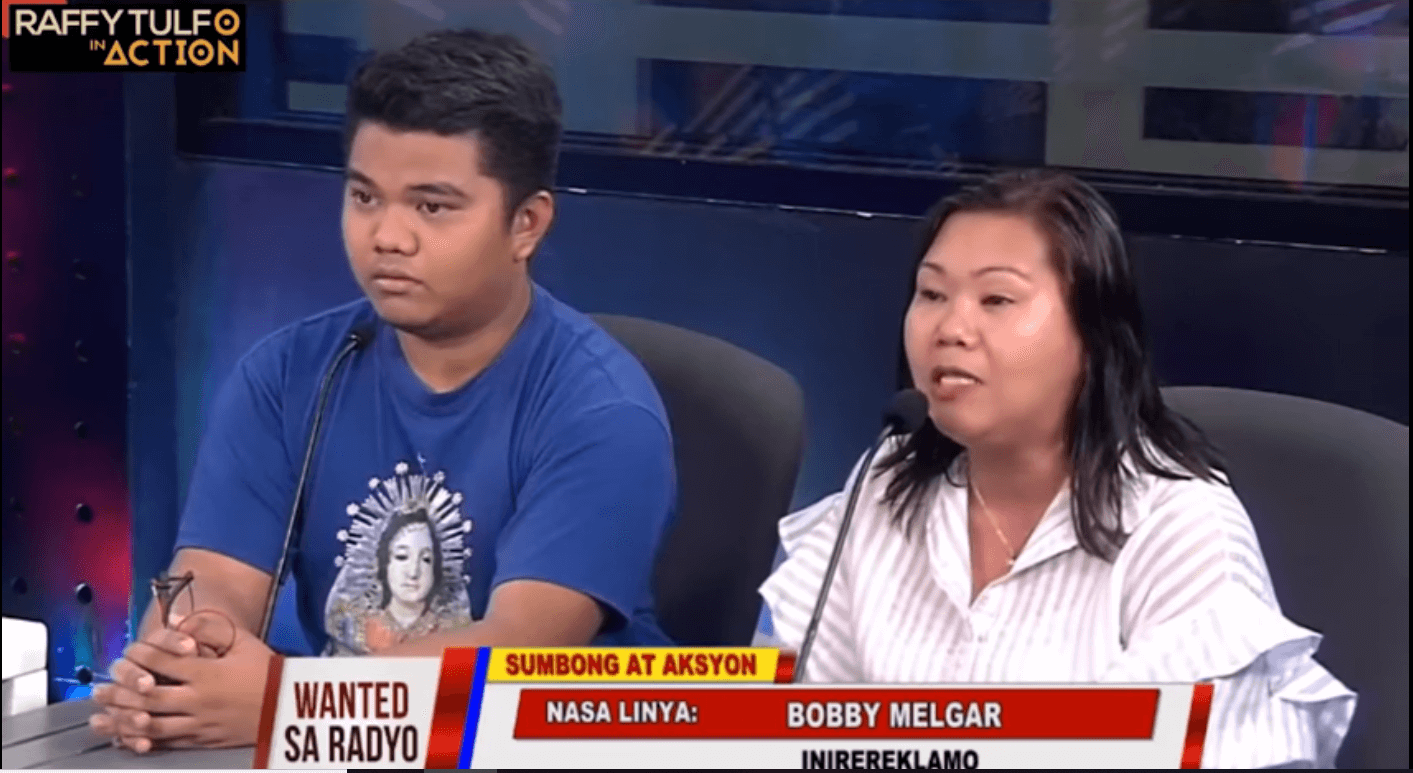 Because her siblings don’t really have regular jobs, Maria Socorro does not mind that she’s the one sending money for their mother’s medicines and other needs, but she was furious when her siblings didn’t even visit their mother when she was confined.

The OFW had to file a leave of absence just to take care of their old mom.

Just like Maria Socorro, Tulfo was also angry to learn that the old lady washes clothes and is made to sleep under the stairs. While it was possible that the Nanay Socorro was only washing her own clothes, it is still not a good idea for her to do that considering her old age. 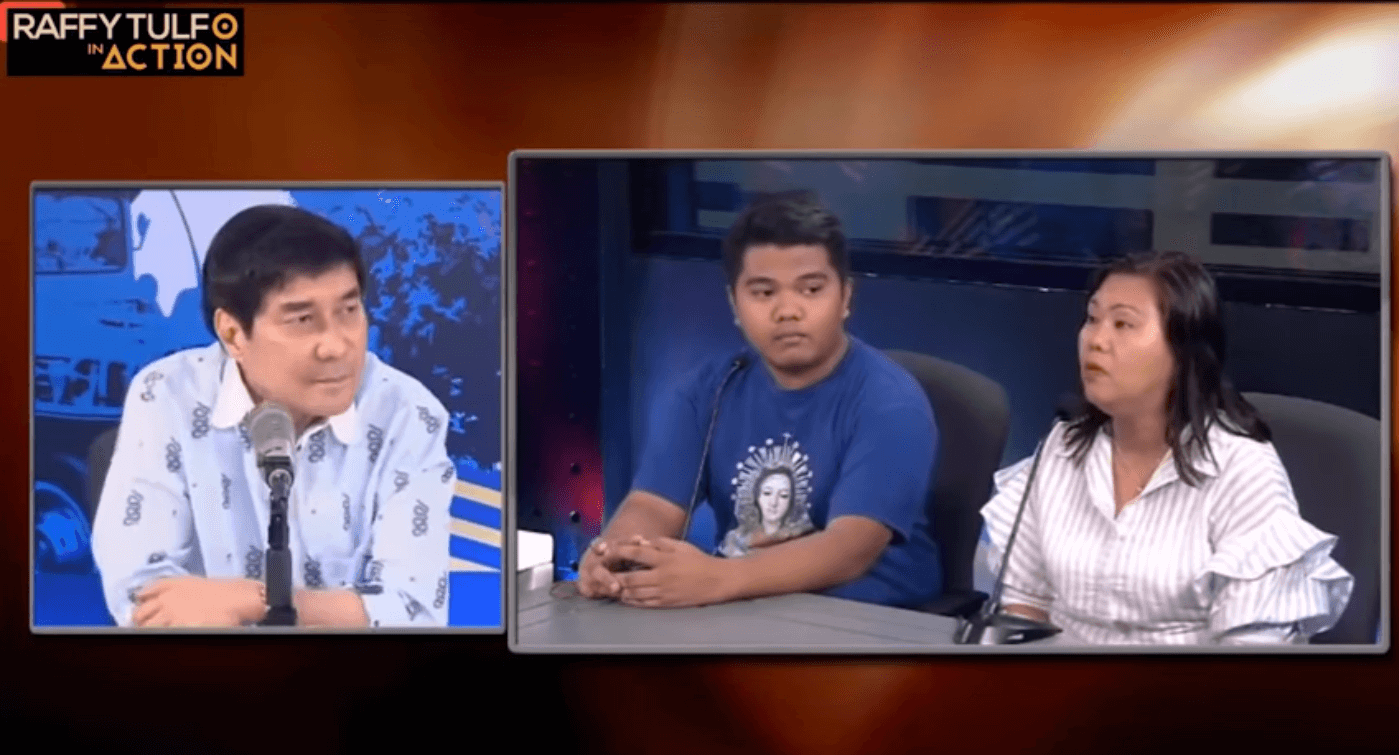 Bobby claimed that their mom only sleeps under the stairs because his house is very small, but Maria Socorro refuses to accept the excuse.

A nonagenarian is a person aged 90 years old and up to 99 years old. When he or she turns 100 years old, the status changes to centenarian.