The husband of an overseas Filipino worker (OFW) in Oman, an Arab country in the Middle East, went to TV5 to seek help from Raffy Tulfo over his wife who left him for her Pakistani boyfriend.

Maria Theresa Espiritu had been working in Oman for years, but it seemed that her husband had only found out about her infidelity recently; thus, he has been asking her to come back to the Philippines. The woman refused, denying the affair; thus, her husband went to Tulfo for help so she could be deported. 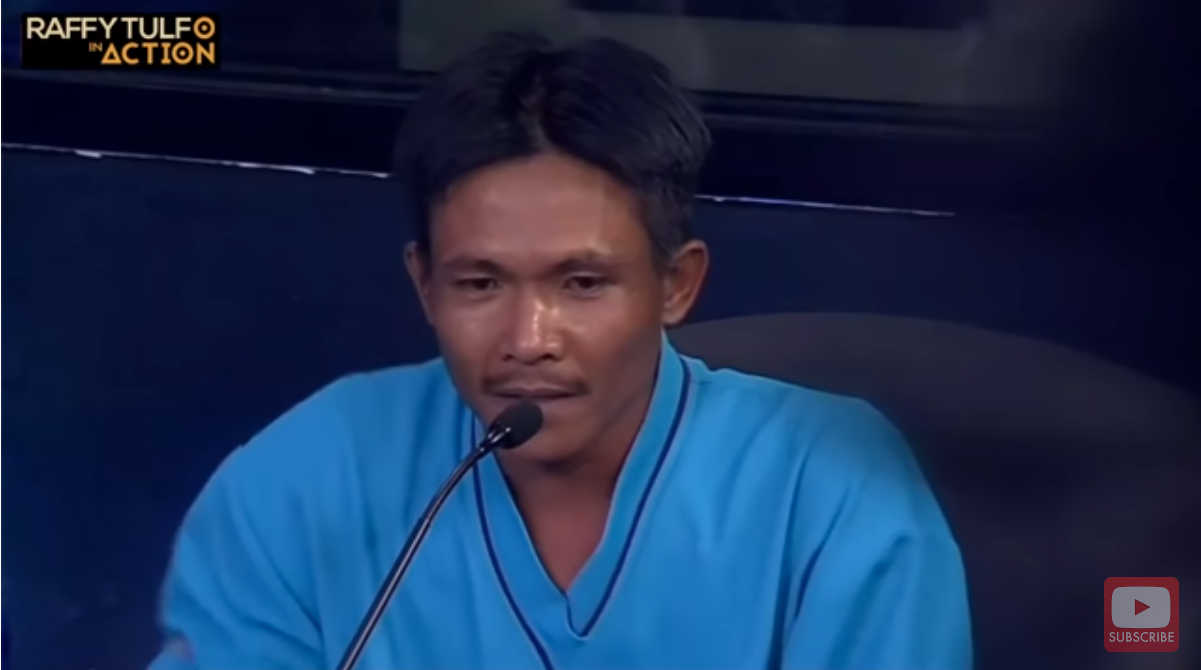 While the OFW never admitted to having a relationship with the Pakistani guy, her husband had a lot of photos showing the two of them together. There were also plenty of sweet words and quotes from Maria Theresa, posted on her Facebook account and addressed to the still unnamed Pakistani boyfriend. 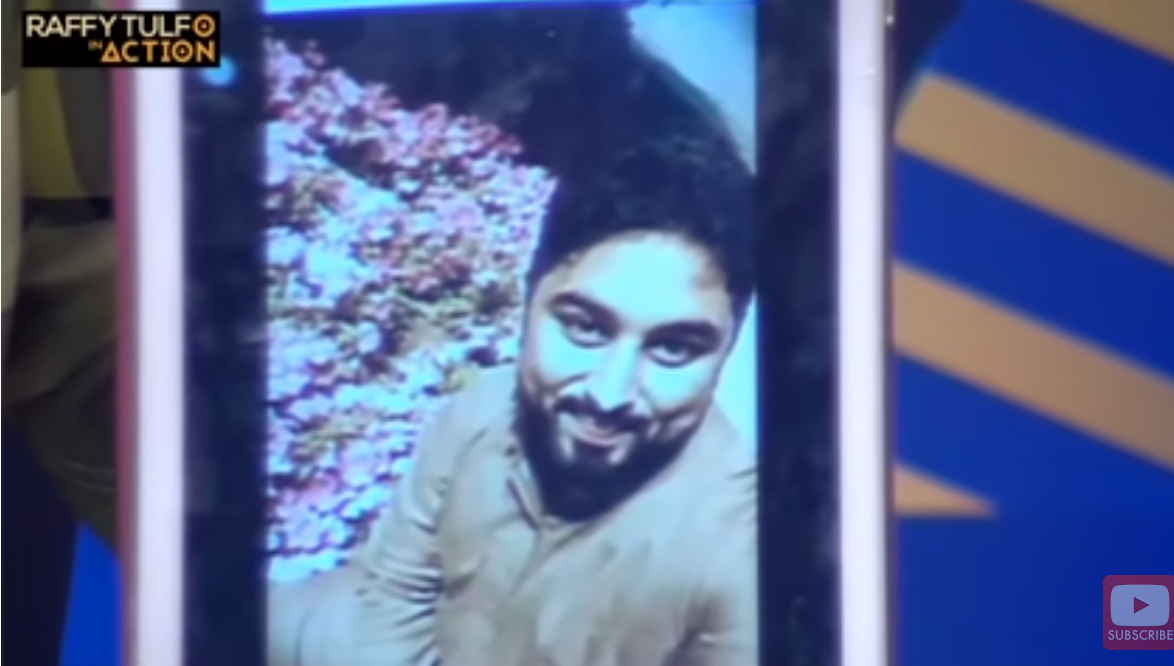 But even on the show and faced with mounting evidence against her, the woman vehemently denied that she had a Pakistani boyfriend; though she also contradicts herself in saying that this happened a long time ago. 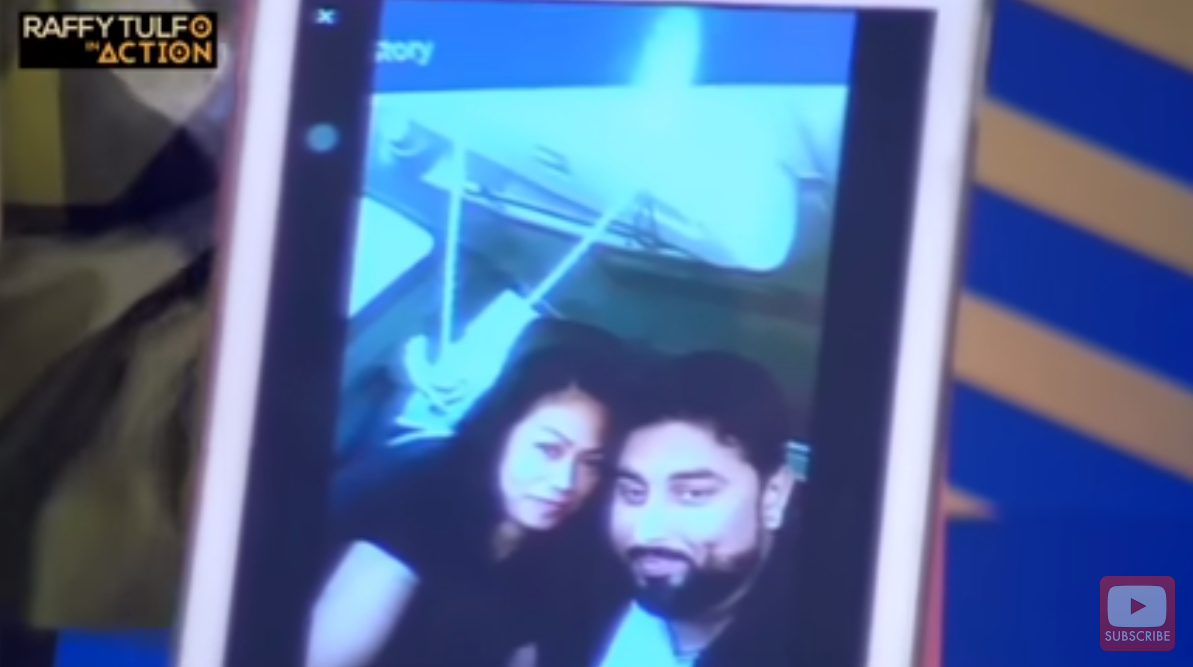 “Matagal na po yan. Hindi po totoo yan,” she said, prompting Tulfo to ask her which one was true – that the relationship happened but it was all in the past or there never was any relationship at all.

The woman told them this was impossible because they didn’t even have a day off and are not allowed to go out, yet the photos clearly showed they had been out together for at least a couple of times. 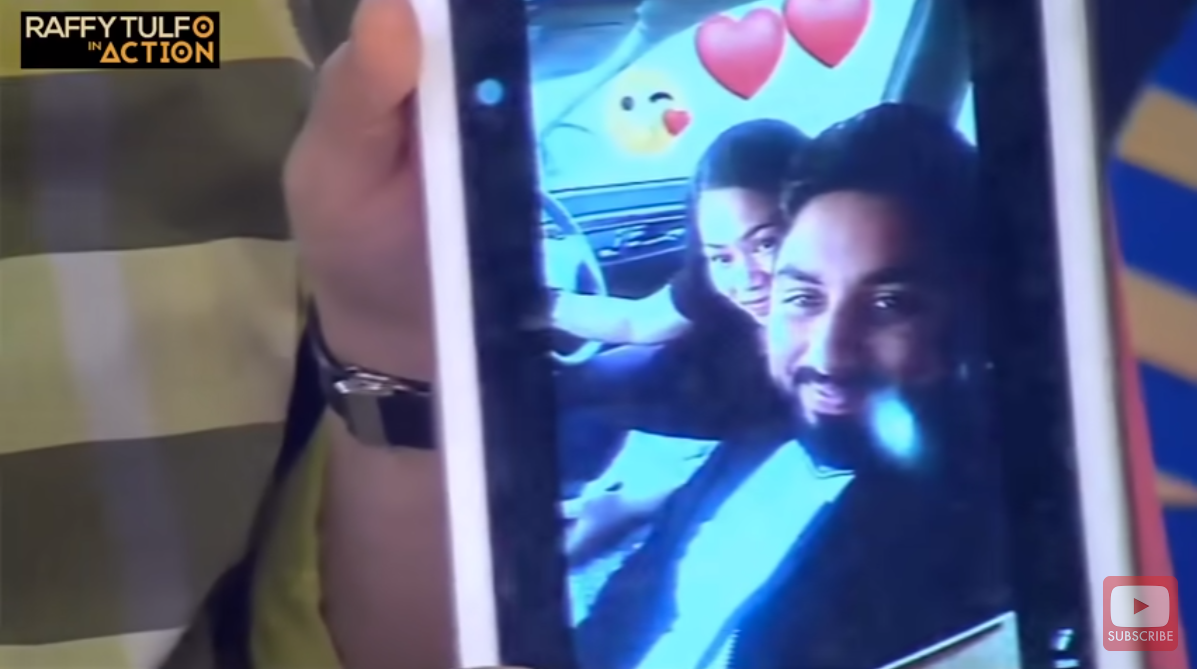 Tulfo even read out some of the sweet things she wrote for her Pakistani boyfriend, yet she continues with her mantra, “Matagal na po yan. Hindi po totoo yan.”

“Hold my hands and I’ll go anywhere with you.”

“I promise to stay if you promise never to leave me.”

“I can’t promise to fix all your problems, but I can promise you won’t have to face them alone.” 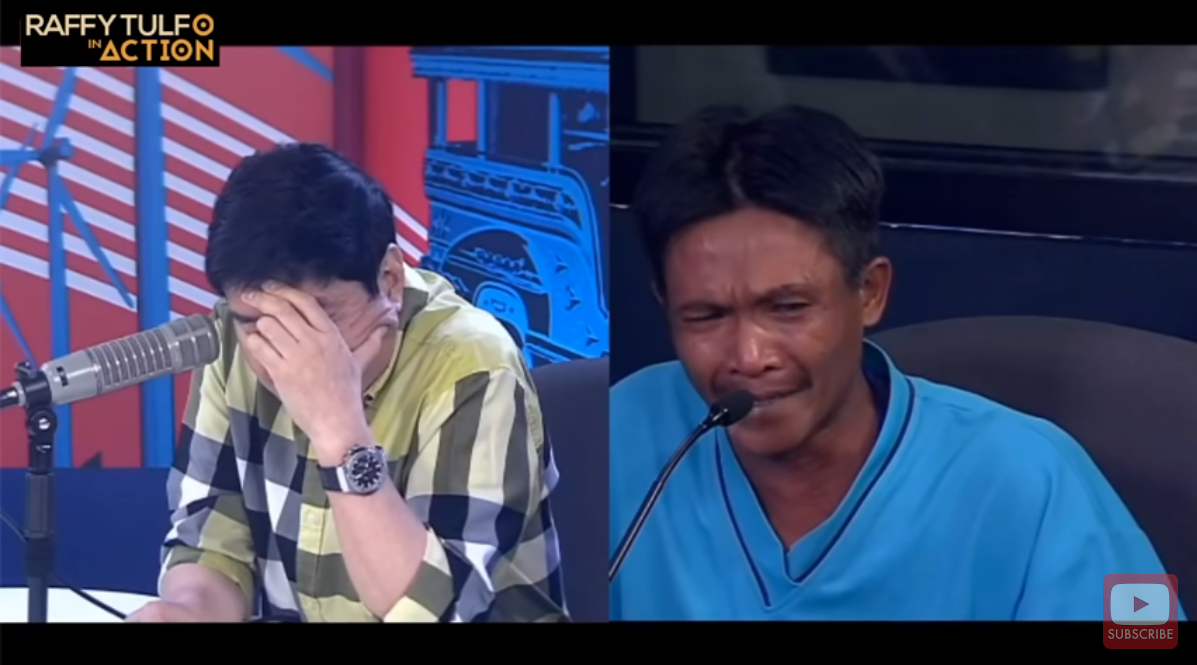