In life, we can’t really tell what the future might bring because even the happiest of marriages could end up with heartbreaks. But if ever you were in a situation where your wife would get pregnant with another guy’s baby, what would you do?

For many people, that would mean a final breakup or wanting to send their wife to jail but one noble husband is willing to take her back despite the difficult situation. 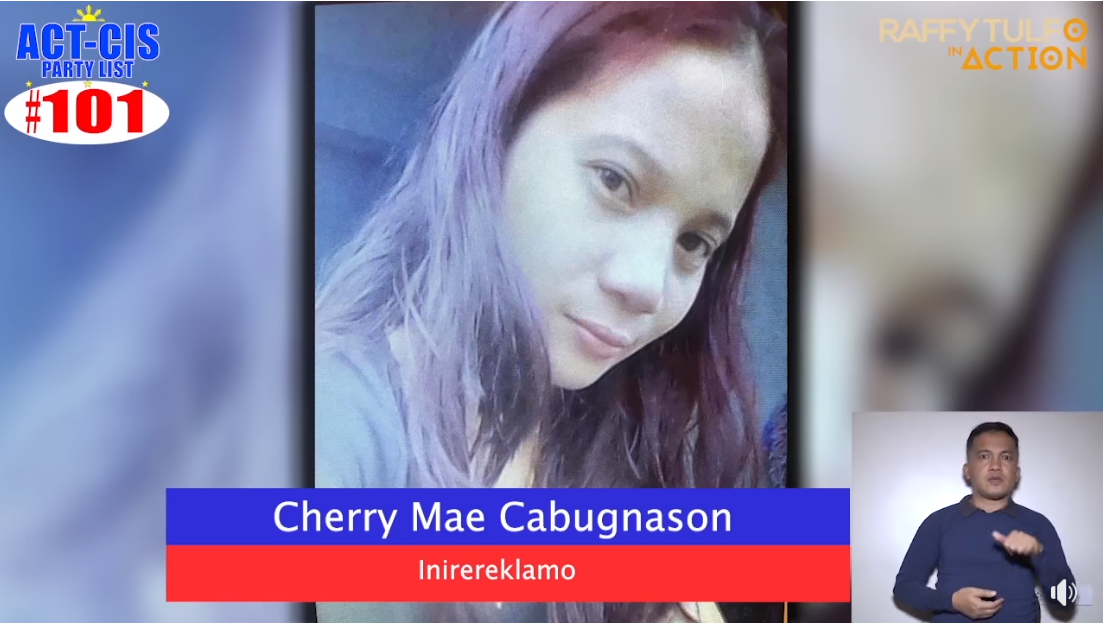 Nover Cabugnason, 41, is married to Cherry Mae Cabugnason, 28, a housewife who was supposedly left at their home in Parañaque, Metro Manila, to care for the children. The pair have two children, 9 and 7 years old. 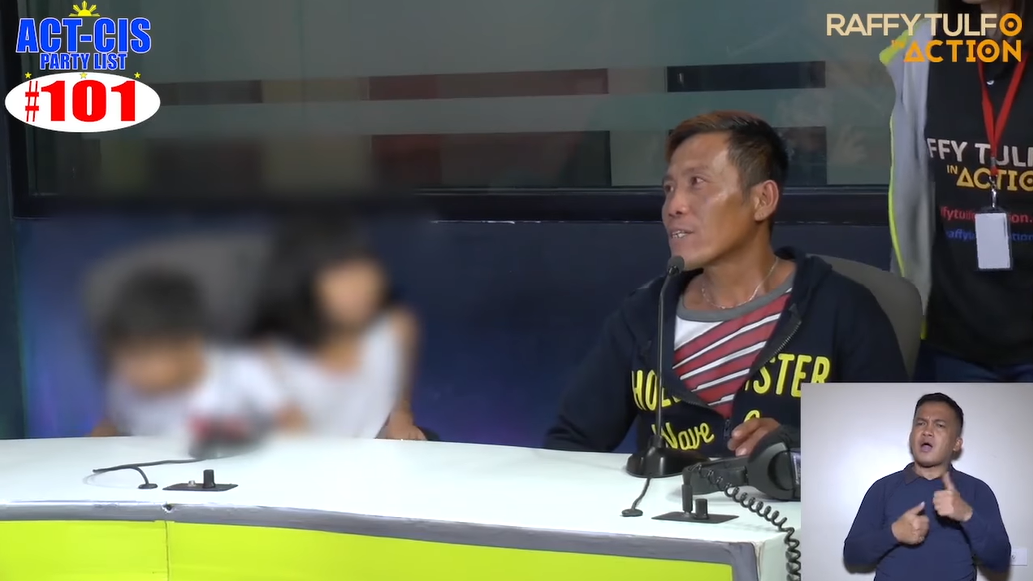 While Nover is busy working as caretaker for the Tagaytay rest house of a mayor, his wife found a new boyfriend in a water boy. Nover was unaware that everytime he would send money to his wife, she and her boyfriend would go out on a date with the kids in tow. 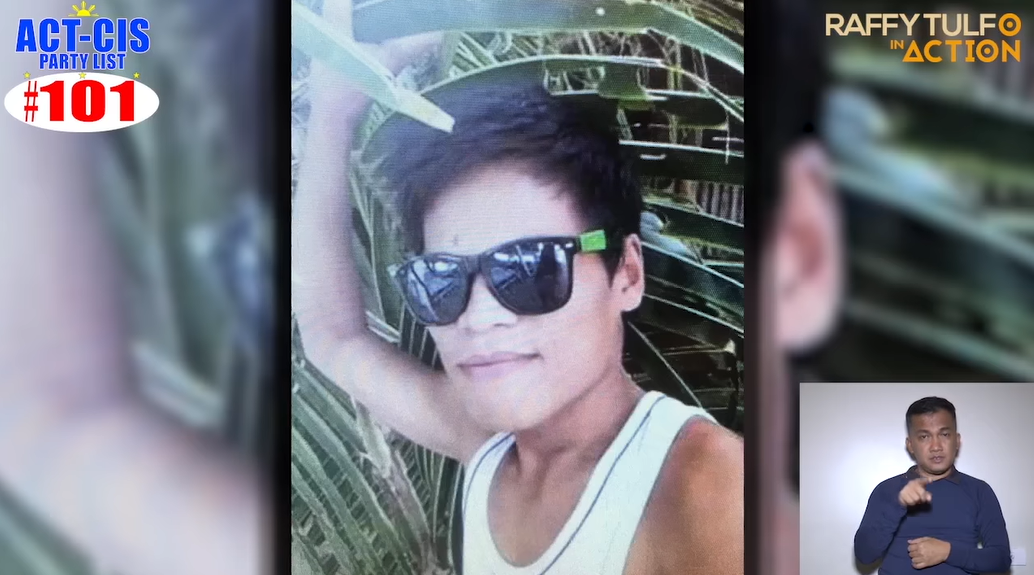 According to Nover, his wife eventually left him for her 26-year-old boyfriend, a certain Charlie Gerona last September 2018. He tried his best to make her come back on Christmas Day but she refused. In January, Nover finally found the two and met with them at the Barangay Hall. Cherry Mae went back home for some time but left again. 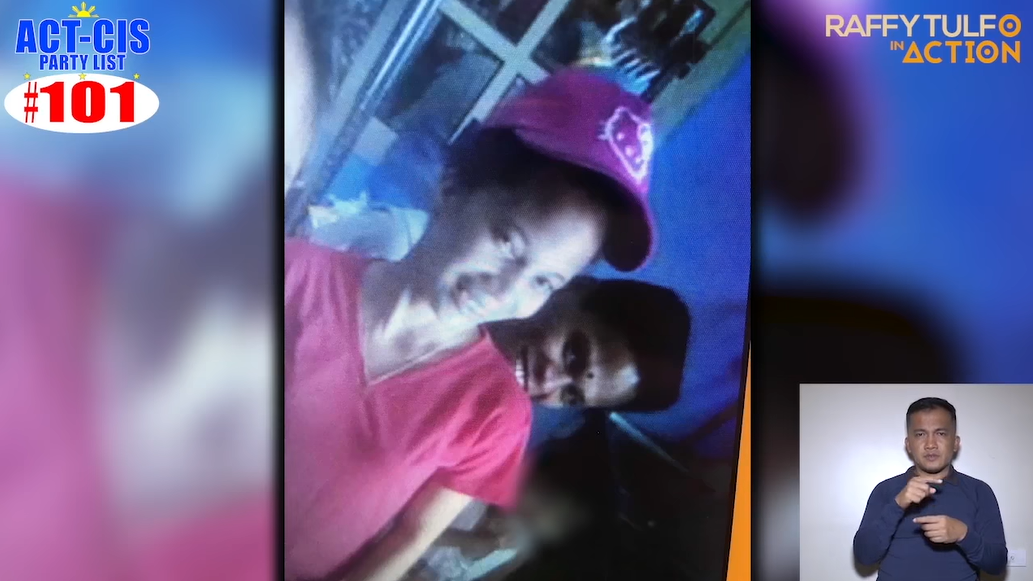 On the day of their wedding anniversary, Nover finally went to Raffy Tulfo to ask for help because he still loves her so much and was willing to take her back even if she’s pregnant with another man’s child. According to Nover, he would even accept the child as their own if she would just come back to him… 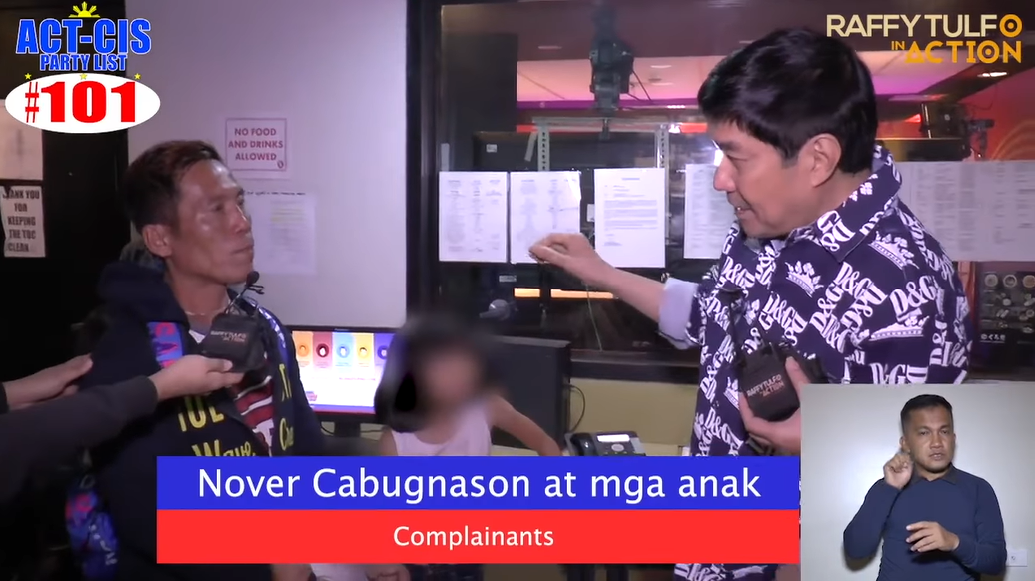 Through the efforts of Tulfo staff, Nover and Cherry Mae finally got to meet again at the Barangay Hall of Brgy. Merville, Paranaque City. Brgy. Chairman Dr. Edgar Cabellero offered advice to the two – and greatly admired how Nover promised to take back Cherry Mae and accept her unborn child as his, just to make his family whole. 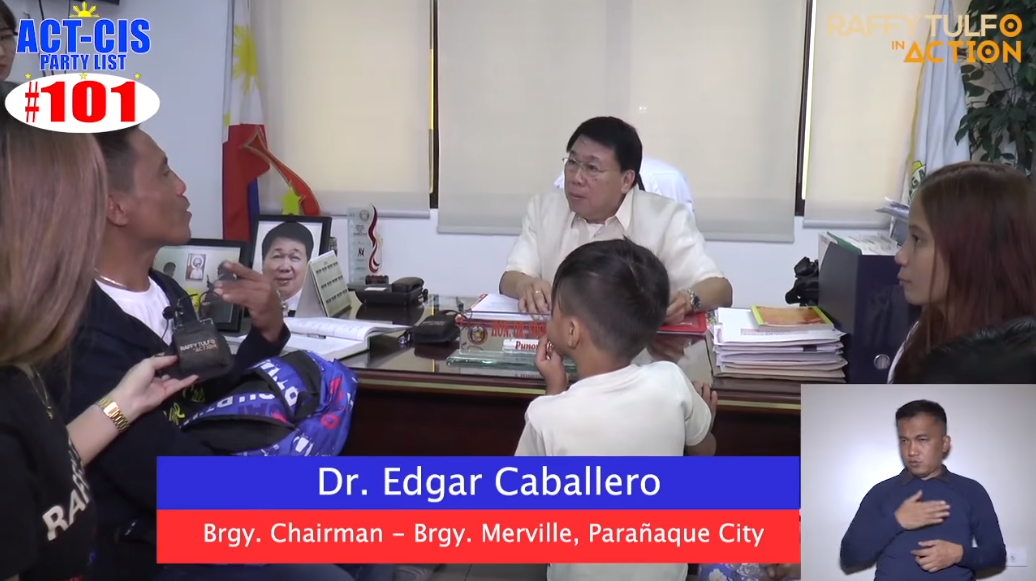 But would the two end up together again? Check out this video: